Sometimes I’ll just glance at a headline and think “that’s interesting but I’m not sure if people want to talk about it.” So it was with this story – I have no idea if people will care, but I find it interesting. Roger Waters is 78 years old, the co-founder of Pink Floyd and a rock icon. Politically, he’s anti-Brexit, anti-Boris Johnson and… anti-Israel. He’s also been married four times, and he just married his fifth – and hopefully final? – wife. Her name is Kamilah Chavis and the reason I decided to cover this is because we really don’t know much of anything about Chavis – she’s tabloid-proof! Page Six revealed exclusively that she’s 43 years old… and that’s all they know. Waters said in 2018 that they met a few years beforehand when she was his driver for a few weeks as he was performing at Coachella. So… they’ve been together since 2016. That’s all we know. But can we get any kind of info on her? I guess not.

Roger Waters has tied the knot! The Pink Floyd co-founder, 78, has married girlfriend Kamilah Chavis. “I’m so happy, finally a keeper,” he wrote alongside a series of photos of the happy couple celebrating their wedding day.

In the sweet pictures, Waters and his bride smile and share a kiss while wearing a suit and white dress, respectively. In one photo, they pose outside on a bridge with their dog Sweet Georgia Brown, and in another, they laugh while cutting into a cake in their kitchen. “A very happy man,” he captioned a solo shot, while on another, he wrote, “A very beautiful bride.”

This is the fifth marriage for Waters, who most recently split from actress and director Laurie Durning in 2015 after three years of marriage, according to Page Six.

Again, People Magazine is very good at dropping in biographical info and even they didn’t have anything on Kamilah! Props to her, I’m sure there are probably people in his life who are like “oh, she’s just a golddigger” and Kamilah just keeps her mouth shut, doesn’t reveal anything to anyone and laughs all the way to Roger’s $20 million Bridgehampton home. Excuse me, THEIR home. He’s worth a lot too. I’m so proud of her.

Before these wedding photos, Kamilah has only made one red carpet appearance with Roger and she’s only been featured in one of his Instagram posts. Does SHE have any social media accounts? No one knows. But yeah, they have been together for a while.

Her wedding gown looked like a doily! I really dislike the shoulders. But her bouquet is cool and it looked like a really lowkey beach wedding. 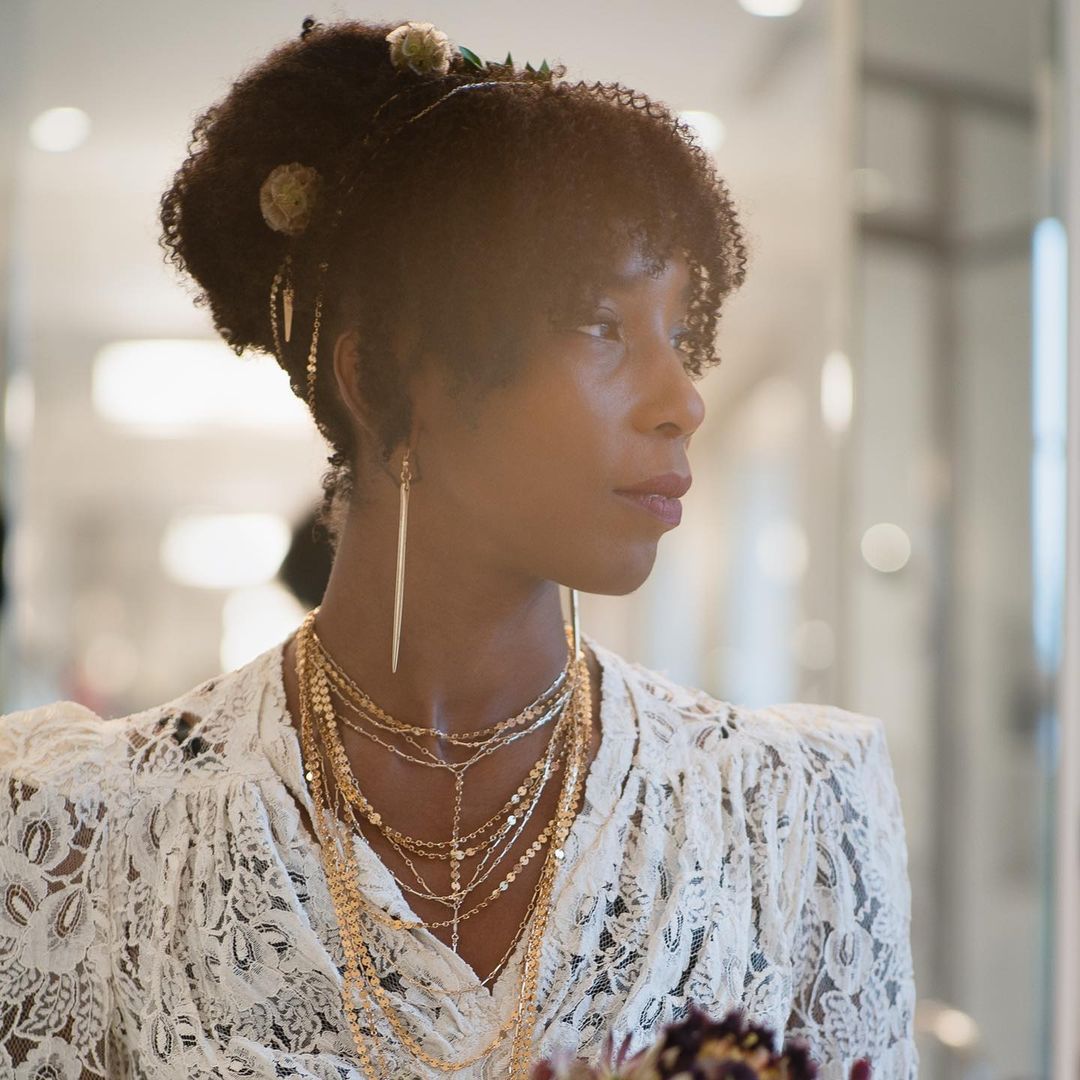 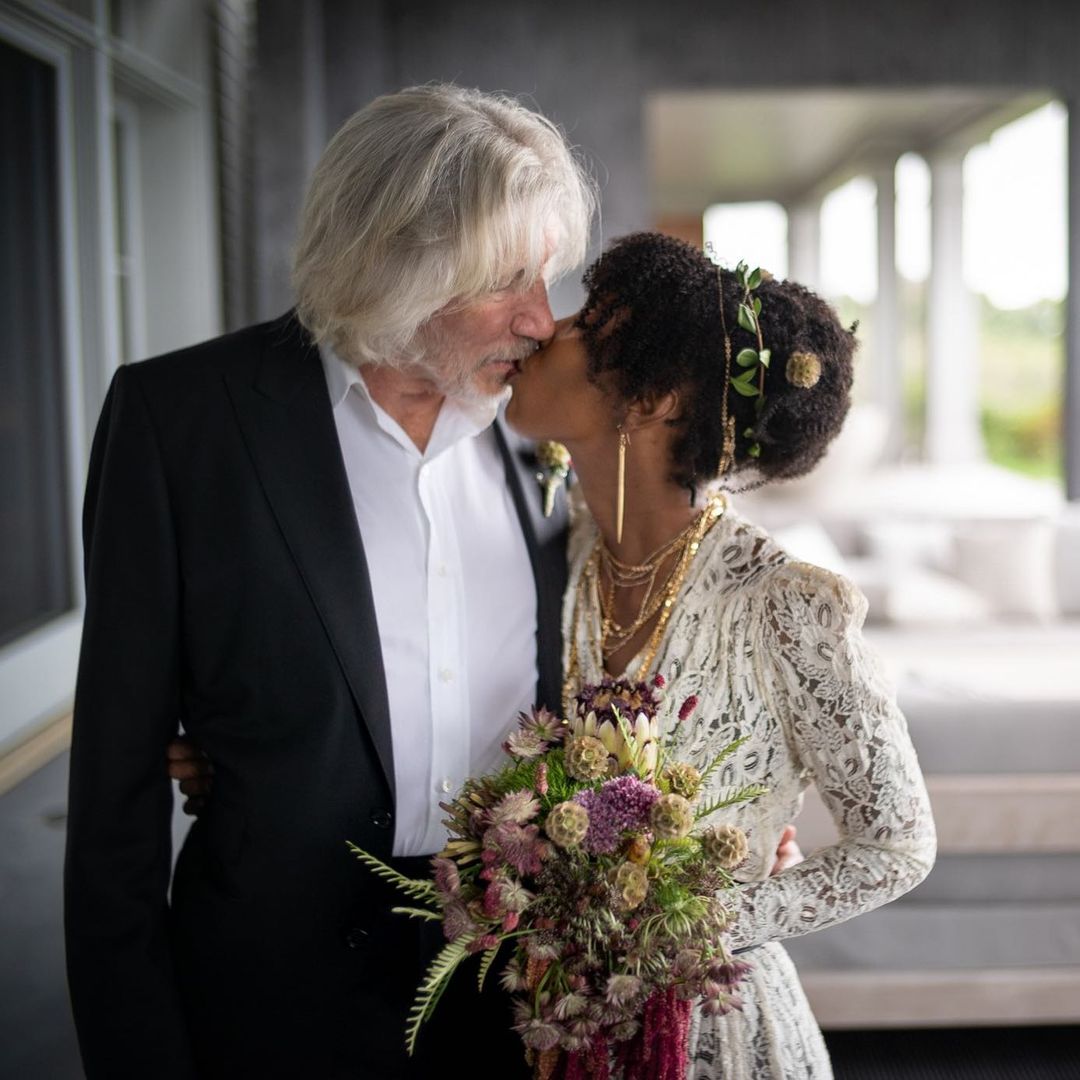 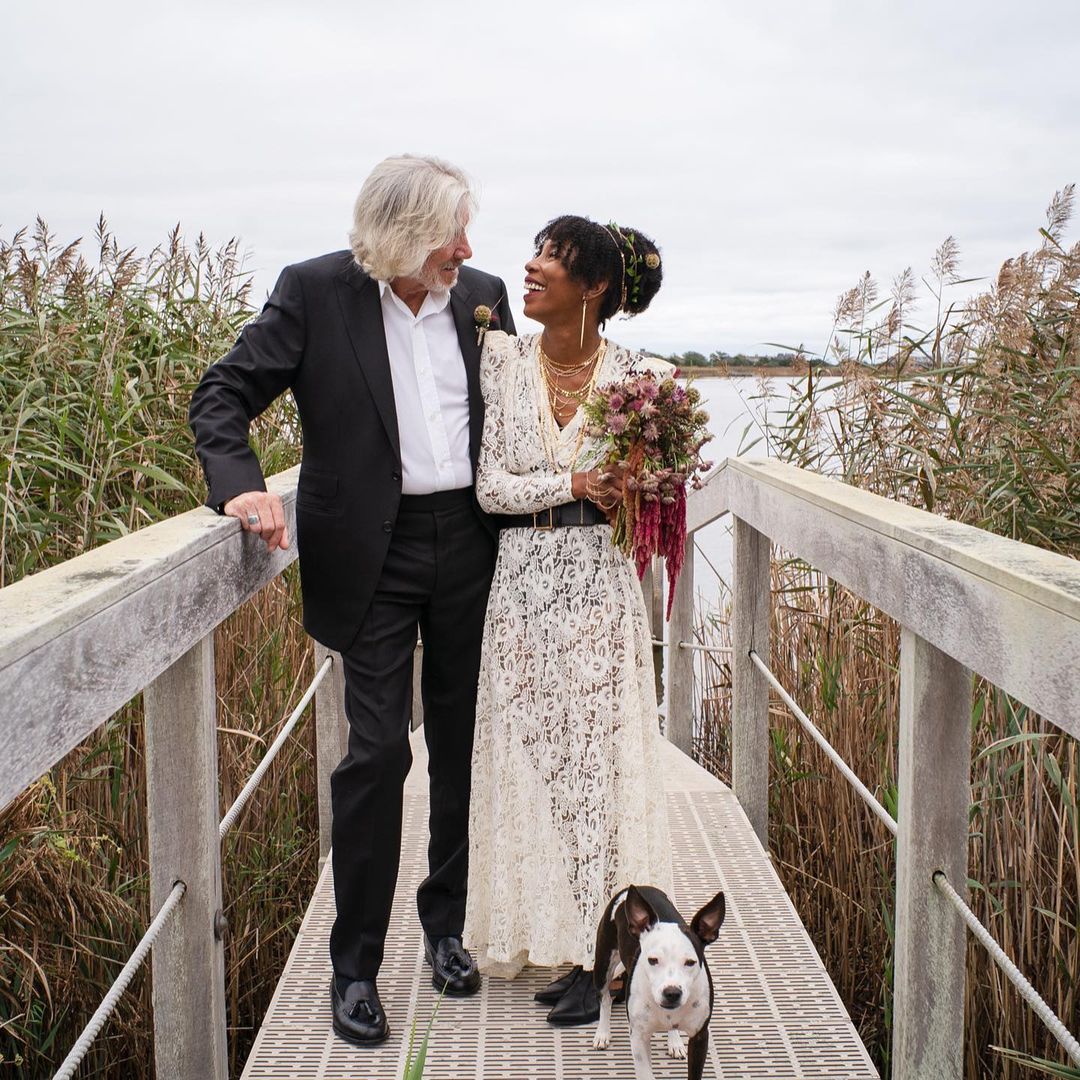 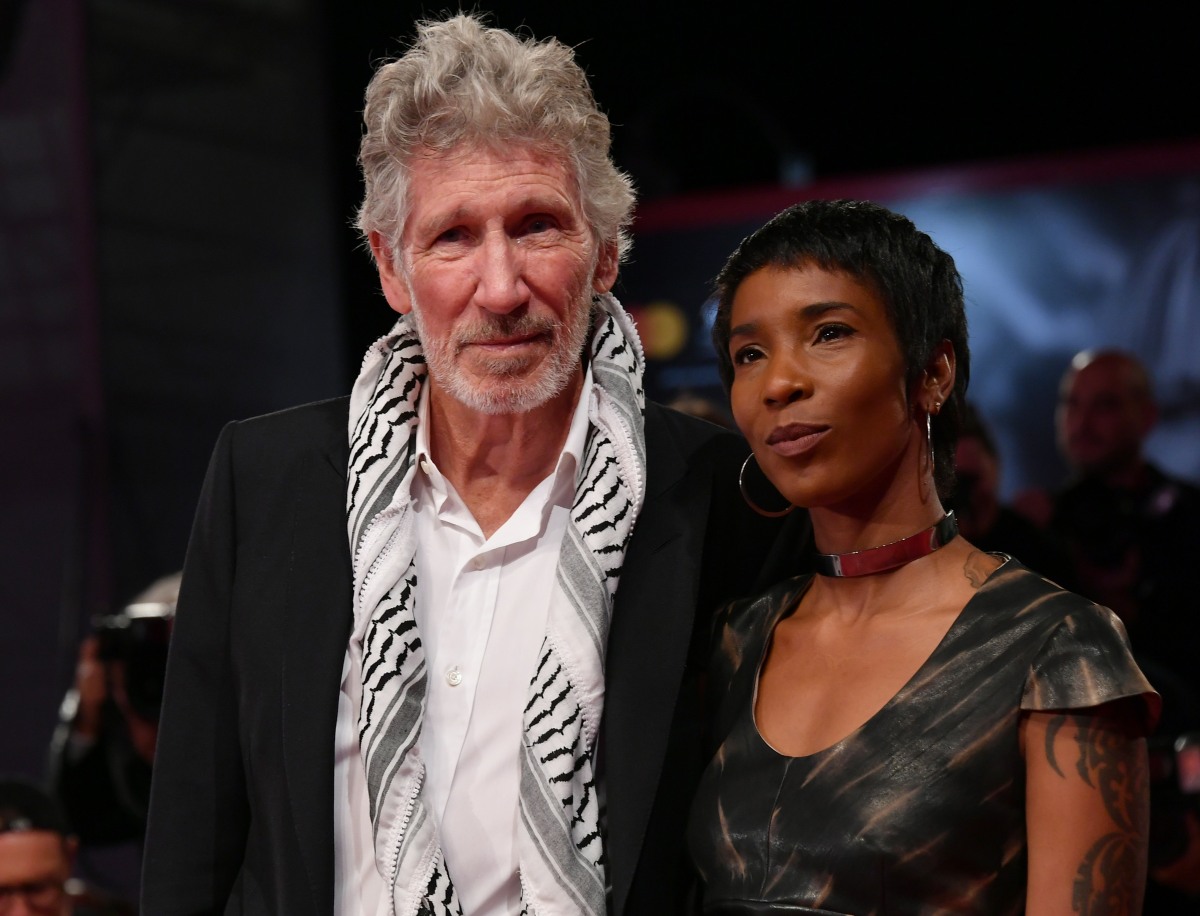 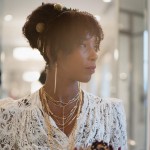 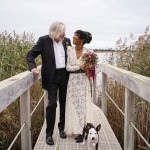 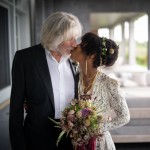 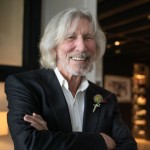 71 Responses to “Roger Waters, 78, married his fifth wife Kamilah Chavis in the Hamptons”