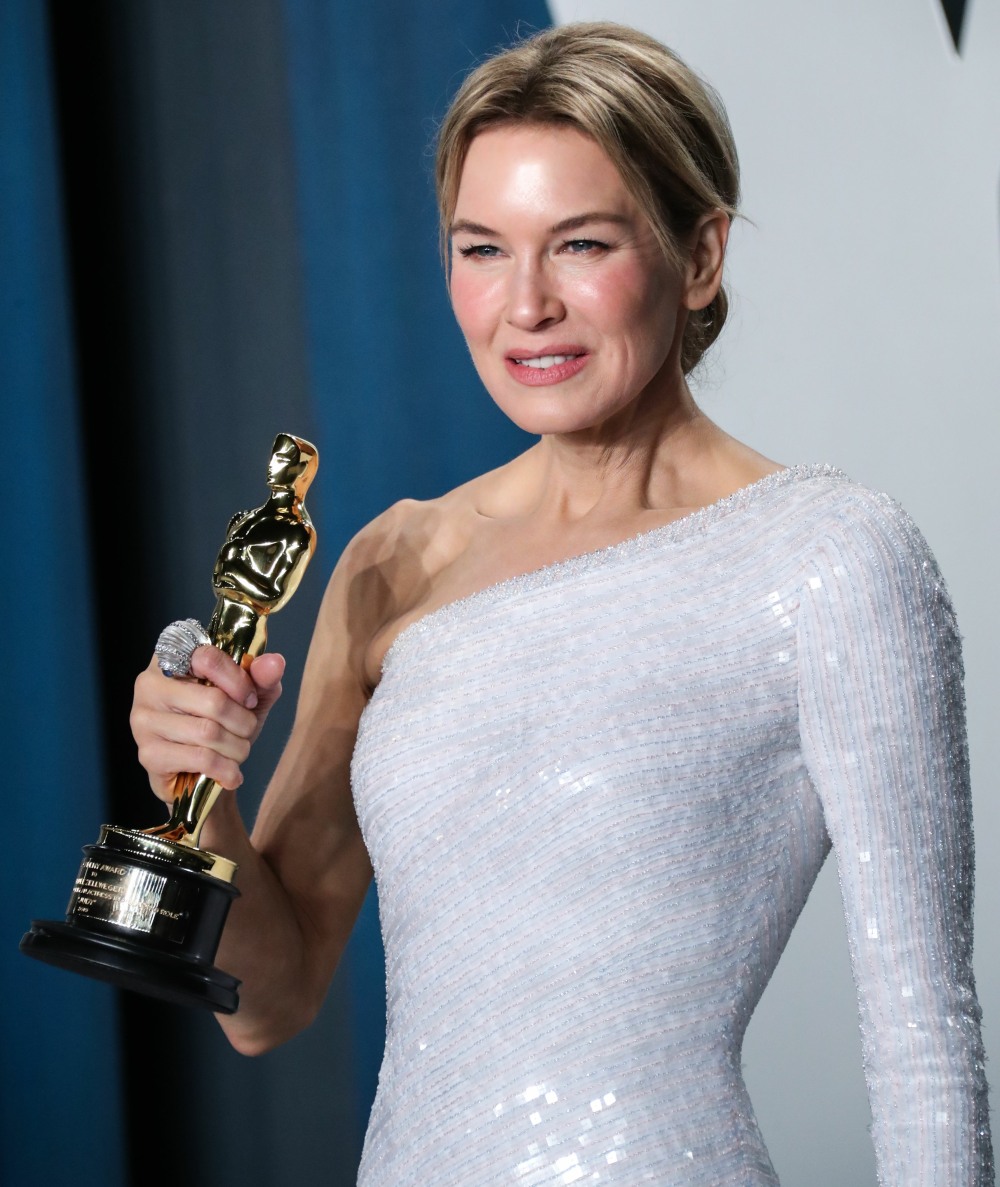 It’s one thing if an actor wants to go “method” and authentically transform their body for a role. Think Tom Hanks in Philadelphia and Cast Away, Robert DeNiro in Raging Bull, Charlize Theron in Monster and Tully, etc. I understand that there are health issues with that kind of extreme weight gain or loss, but there is authenticity to their transformations which adds a lived-in quality to their performances. In recent years, actors have moved away from those kinds of transformations though, opting to just wear face prosthetics, fat suits, and more. Gary Oldman won an Oscar for playing a sh-tty, terrible version of Winston Churchill in a fat suit. Sarah Paulson is currently in American Crime Story: Impeachment, wearing a fat suit to play Linda Tripp. Jared Leto is wearing some kind of body-altering something in House of Gucci. And on and on.

It’s seriously gotten to the point where only young, thin, white actors are hired for every role and then they just use prosthetics and fat suits to get into character. This is because in Hollywood, apparently it would be the worst thing in the world to hire someone overweight, or hire someone in their 60s to play a character in their 60s, or to not constantly be surrounded by young, white and thin people at all times. I believe at some point, there will be more of a movement to call this out as the offensive “fat drag” it is. Hopefully, there will also be a movement to simply cast movies and TV shows properly as well.

I bring all of this up because Renee Zellweger has been photographed in a fat suit, as she films a new project in Louisiana. The project: a miniseries called The Thing About Pam. It’s for network television, it will air on NBC. It’s based on the true story of convicted murderer Pam Hupp. Renee plays Hupp, a woman who is currently 63 years old. At the time of her conviction (the time in which Renee is playing), Hupp was about 57-58. Renee is 52. Hupp was also a bigger woman at the time, thus Renee’s fat suit.

Renee famously gained weight (about 20-30 pounds) to play Bridget Jones in the first two films and that still seems to hang over her head in a bizarre way. Renee has also said that her doctors told her she shouldn’t do that kind of weight gain again, so …just don’t play overweight characters?? But that’s the catch, of course – Renee wasn’t merely an actress for hire, badly miscast by some douchebag producer. No, of course not. She’s the executive producer on this series, so she cast her skinny self with the knowledge that she would do fat drag. Enough.

Renee Zellweger gets back into frumpy 'fat suit' and prosthetics as she continues work on new true crime series https://t.co/AYFynXCadF 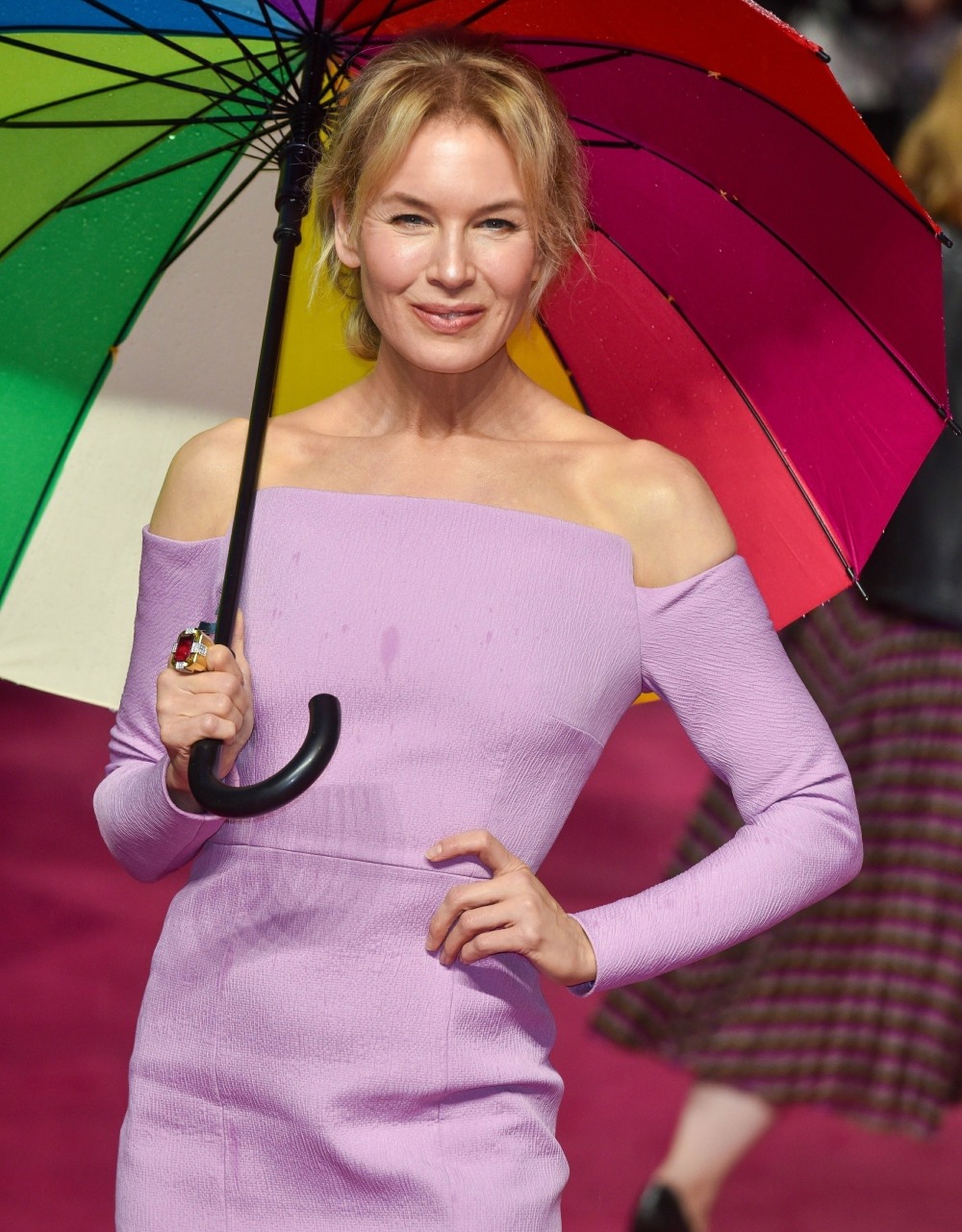