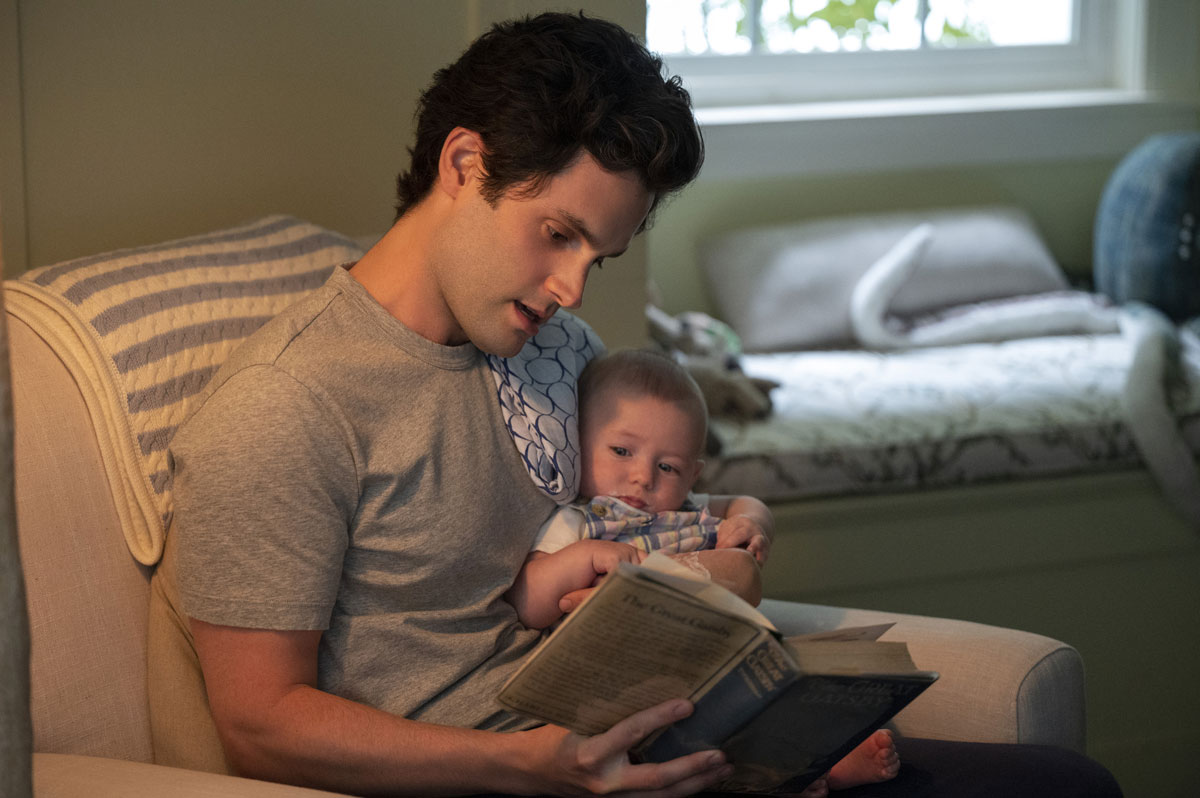 Several Netflix original series have smashed records this last year. Bridgerton had been the number one original series on the platform until Squid Game hit the scene several weeks ago. Despite being a foreign language series, Squid Game has racked up 111 million views on the platform in its first month. However, season three of You was released over the weekend and moved Squid Game from the top position on Netflix in the U.S. (Squid Game is still number one globally). Netflix has already announced that You has been renewed for a fourth season. That decision was made before season three aired, but the numbers surely solidified that. Below are a few more details from Forbes:

So, what dethroned Squid Game? That would be the third season of You, the series that Netflix bought from Lifetime after season 1 performed so well a few years back, and now it’s returned for its third outing starring Penn Badgley and Victoria Pedretti as a murderous suburban couple with a new baby.
You season 3 only debuted yesterday, meaning it has rocked to that #1 spot almost instantly. This is kind of interesting considering that while You certainly is a popular Netflix series, it’s not popular enough to break into Netflix’s lifetime top 10 list that Squid Game now sits atop. So for it to come in and instantly unseat Squid Game like this is actually very impressive, and shows that interest may be snowballing for the series over time. With this kind of performance, it’s no wonder that season 4 of You has already been greenlit, and that was the case before season 3 even aired.

We will see how You performs over the next week or so, and how long it manages to stay in that top spot. My guess would be quite a while, as it’s a hugely popular series for Netflix, even outside of its overall top 10, and from what I’ve seen this season so far (5 episodes in) I don’t think this new entry will disappoint fans.

As for Squid Game, it will continue adding to its massive total as the rest of the globe catches up with the smash hit. We have still no official word on season 2, though it’s a given at this point, and no doubt the details are simply being worked out with all parties, who can now probably command quite the asking price.

I have been waiting for season three of the creepy stalker serial killer show because I knew it was going to be insane. I haven’t had time to watch Squid Game or season three of You just yet but trust and believe I will be making time this week. I need to know what happens to Joe and Love when they moved to Los Angeles with their baby. Do they go on a murdering rampage? Do Joe’s eyes wander to a new young thing? I also need to know how Tati Gabrielle’s character factors into the f*ckery of Joe and Love’s lives.

I am not surprised that You is now Netflix’s number one U.S. show. It really is that good despite being extremely cringe and creepy. I also like the fact that Netflix’s foreign language shows are doing so well, even in the U.S. (Lupin did great in the market as well). I am looking forward to more original content from Netflix, especially foreign language shows. I am also looking forward to seeing the official numbers for You at the end of the month. I’m interested to see if it stays number one or gets knocked off its spot once other shows are released. 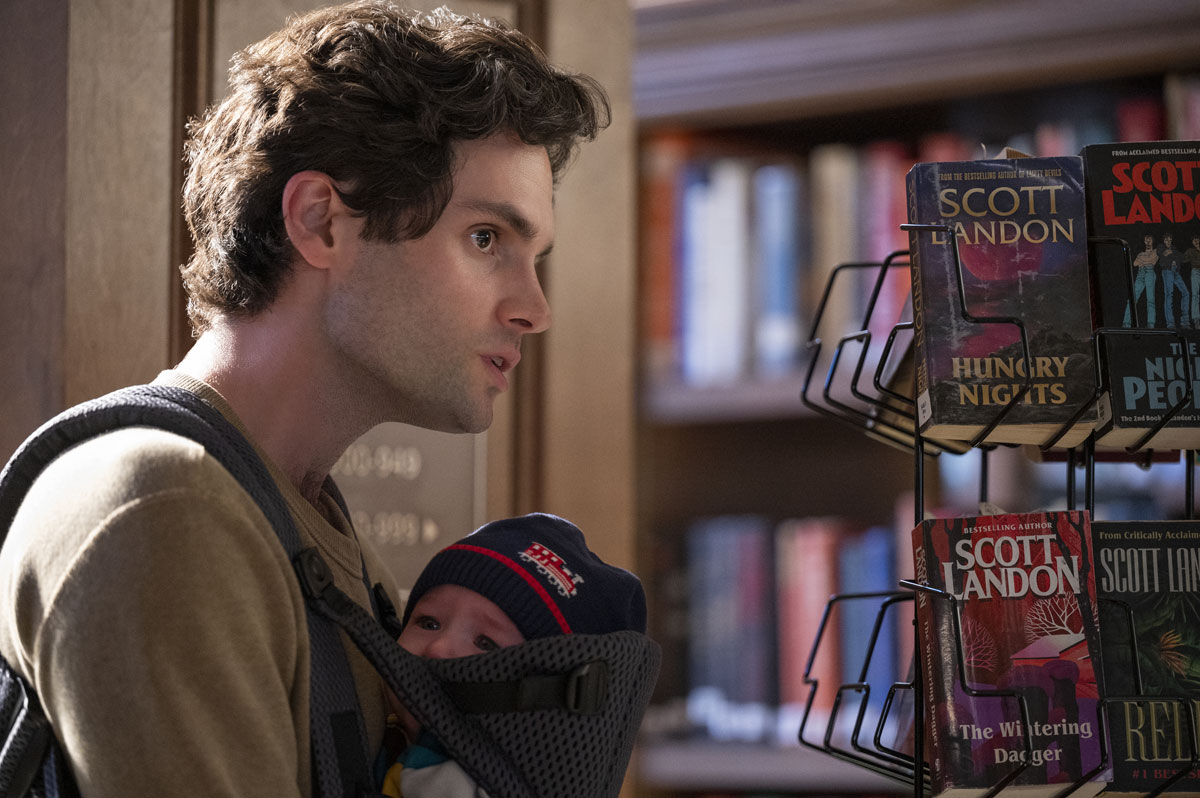 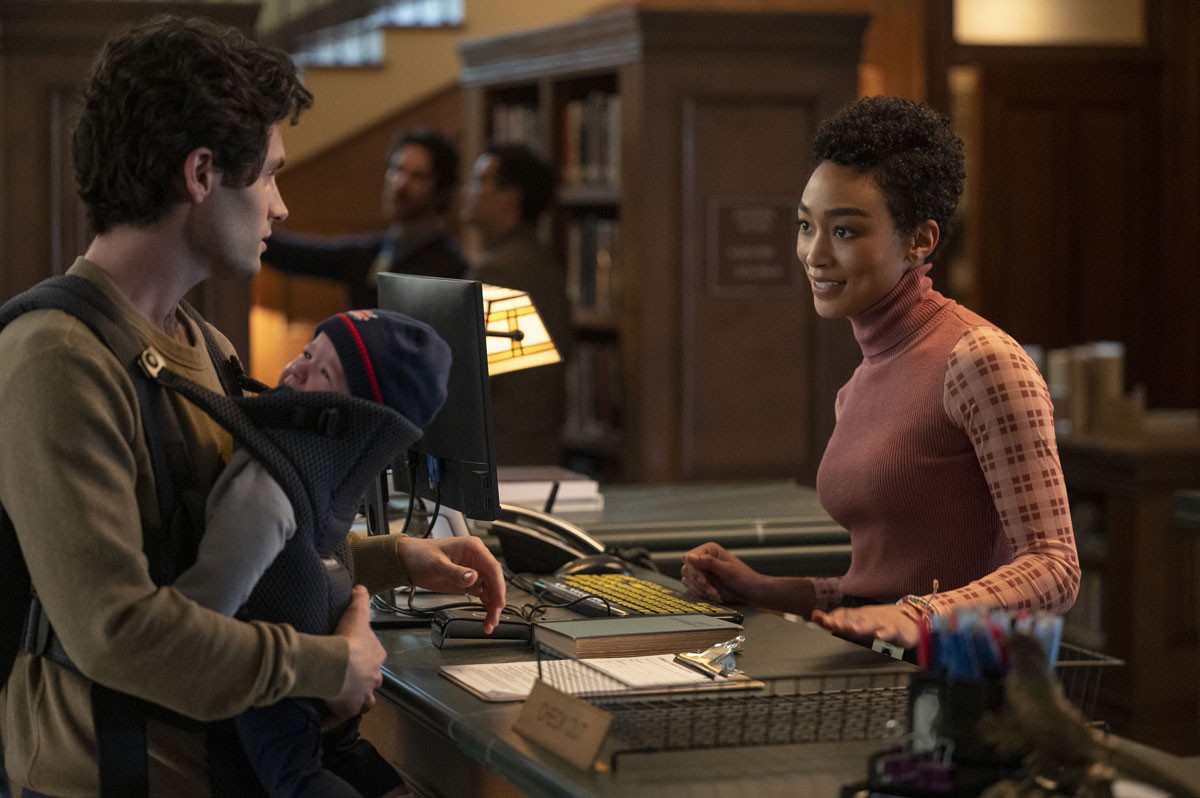 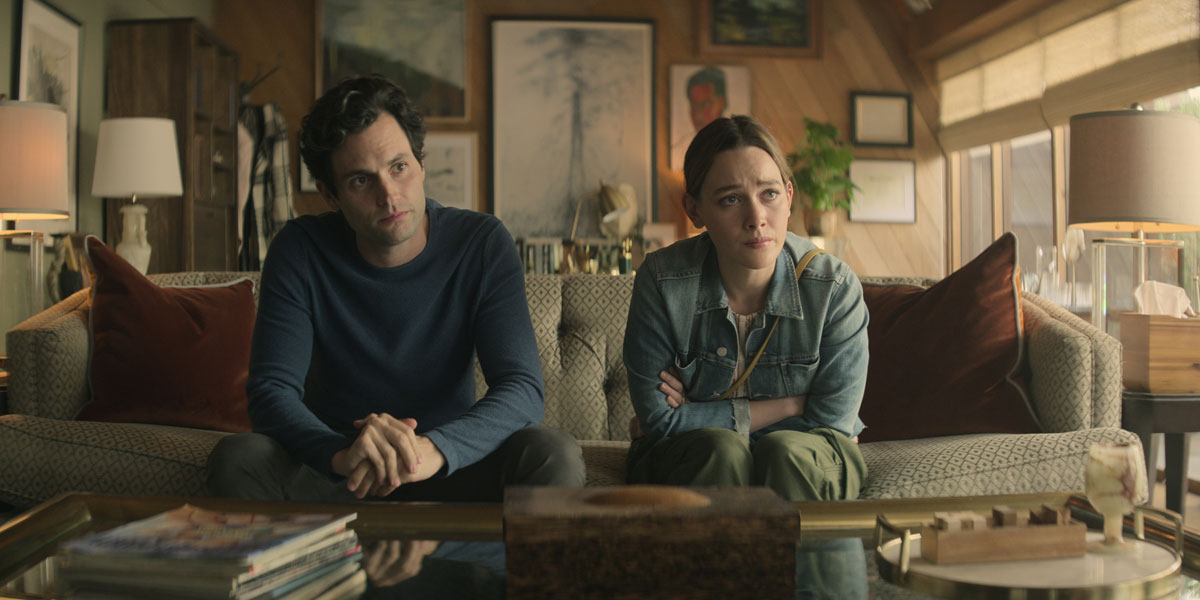