Jamie Foxx on why he never got married: ‘I just keep moving’

Jamie Foxx doesn’t usually talk about his private life. There were many theories when he was with Katie Holmes about how they had to keep it on the down-low because of Xenu and other Tom Cruise related things, but Jamie has never been public about any of his relationships. For instance, there was much speculation that Jamie was still in a relationship with Kristin Grannis while he was with Katie. Kristin is Annalise’s mom, Jaimie’s younger daughter, and from what I could find, Jamie and Kristin are on good terms. Jamie’s older daughter, Corrine, is making a name for herself in Hollywood. Her mom, Connie Kline, stays out of the public eye but also maintains a good relationship with Jamie and Corrine. According to Jamie, the reason everyone gets on so well is because he didn’t mess up the relationships with marriage. Jamie told E! that marriage and the whole white picket fenced in yard idea never appealed to him.

Jamie Foxx exclusively dished during E! News’ Daily Pop on Monday, Oct. 18 that the traditional, “cookie cutter” lifestyle never appealed to him. “The 2.5 children, the wood paneling on the station wagon and the cottage, I didn’t think that was for me,” Foxx revealed.

And, it turns out, Foxx’s relationship with his two daughters Corrine Foxx, 27, and Annalise Bishop, 12, is better for it: “A lot of those marriages ended up not doing well as the kids got older. Unfortunately, we saw the kids get fractured from their families,” Foxx cited of some of his pals’ unions. “Us, we actually came together more. So I don’t know what that is, I just know that it is different but it’s a whole lot of love.”

The Act Like You Got Some Sense author summed up, “The pressure of being married, I don’t think we can have a conversation about it. I just keep moving.”

When Jamie said, “us, we actually came together more,” I assume he means ‘us’ as in his daughters and their moms. So he’s saying they were able to maintain a relationship as a family because they didn’t have the pressure of marriage pulling them apart. I don’t know what he means by he keeps moving, though. He keeps moving through relationships? Or he keeps dodging the question? My guess is he feels the idea of marriage would confine him. I understand that and it’s cool to have someone be so upfront about it. People should say they don’t want marriage (or kids, if the case may be) just as easily as saying they do. If things are working as well as Jamie says they are, then whatever they’ve got going on is working.

I like what Jamie said about having everyone live close together so they can live near his circumstances. I’ve never heard anyone in the industry say anything like that and I think it’s a great way to contextualize privilege. 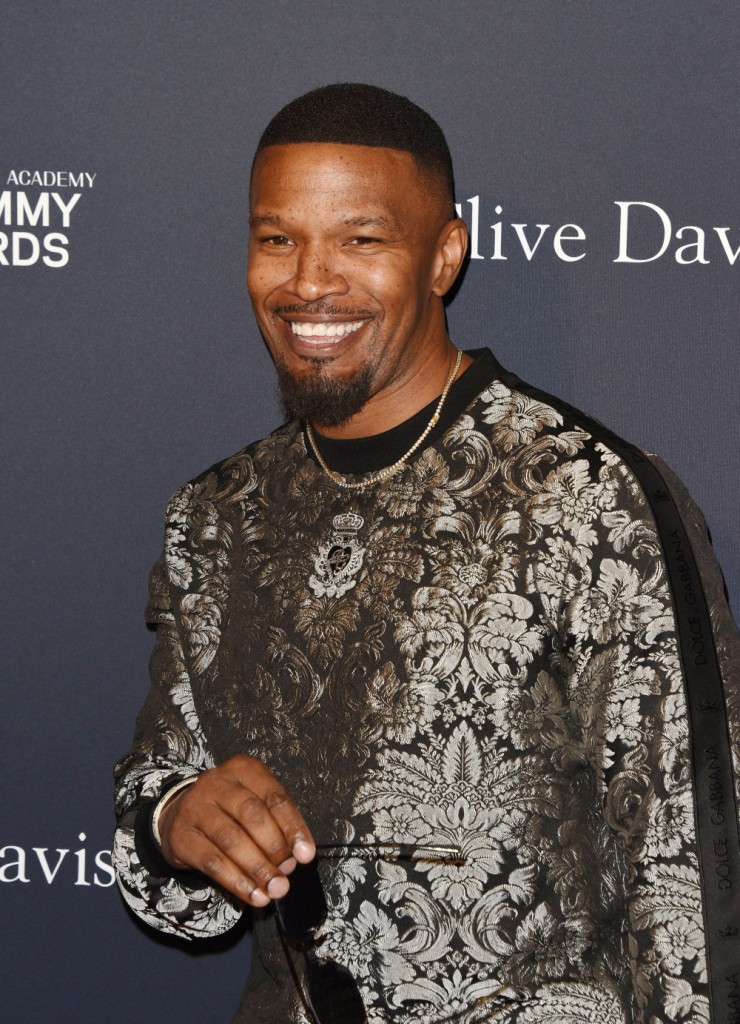 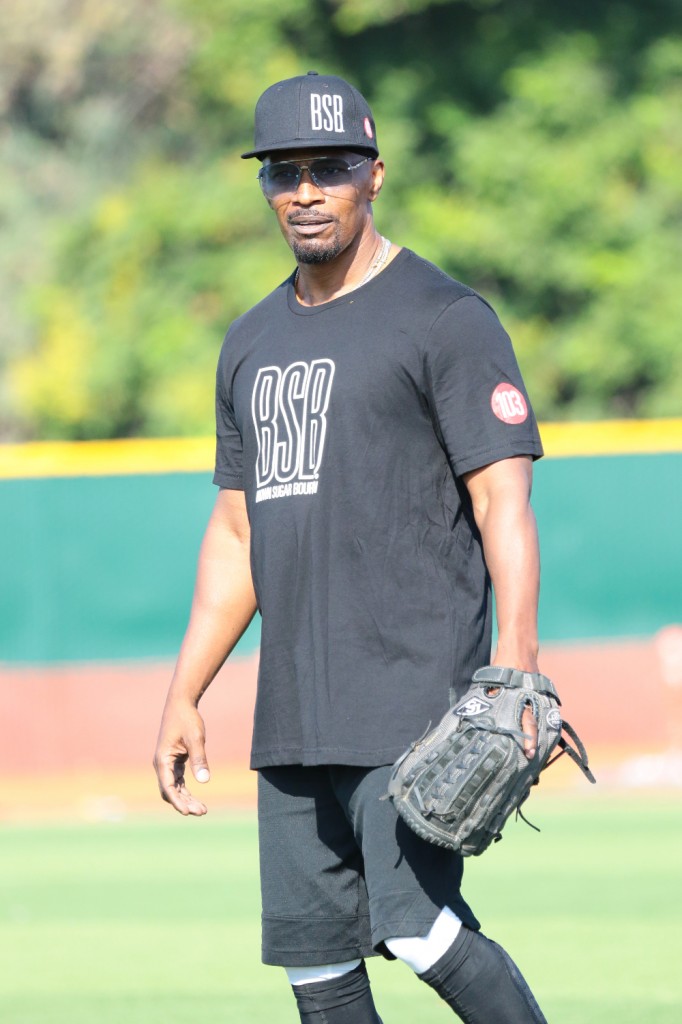 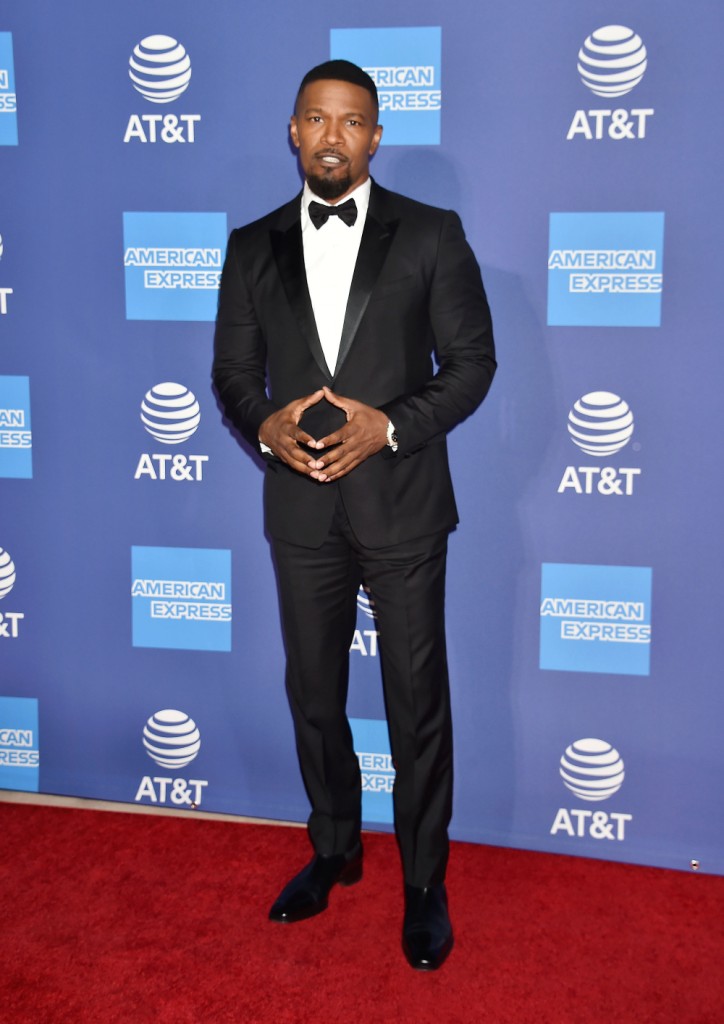 16 Responses to “Jamie Foxx on why he never got married: ‘I just keep moving’”