Sarah Hyland on getting a booster shot: ‘I am alive today because of science’ 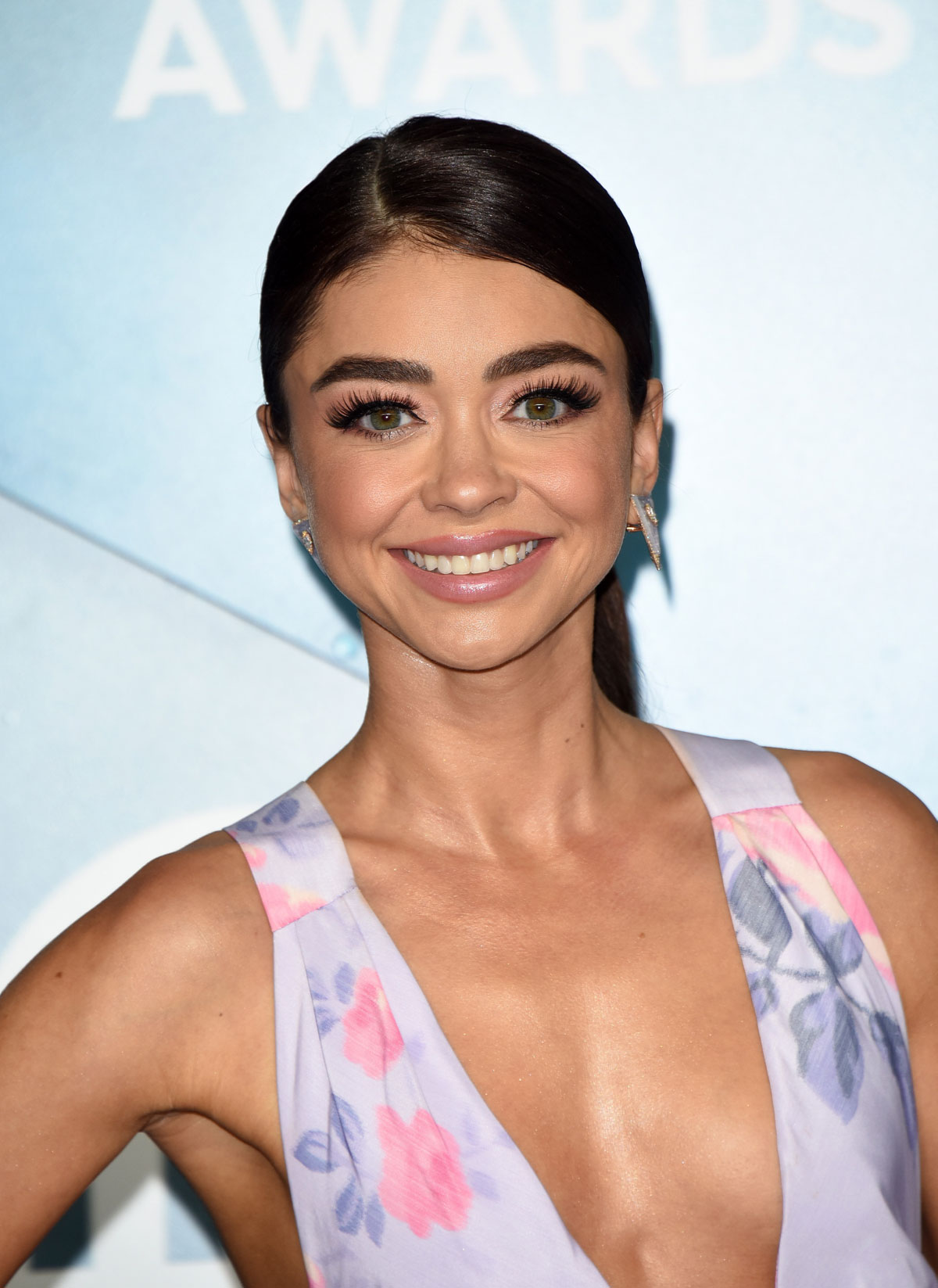 This week I saw a segment from CBS on how potential transplant recipients who refuse the covid vaccine are being denied organ transplants. This is at the hospital and surgical team’s discretion, and the expert interviewed by CBS said it was medically ethical because it’s a severe risk to the patient and the healthy organ if someone won’t get vaccinated. It makes sense because organ transplant recipients are at increased risk from covid due to immune suppressing medications they take. CBS interviewed a dumb as rocks woman who was denied a kidney transplant because she wouldn’t get the shot for “religious reasons.” It’s true that the covid vaccines were developed using decades old replicated fetal cell lines. That’s how most modern vaccines and medicines are developed and of course there are no fetal cells in the vaccine. The Pope has told people to get vaccinated. Does that woman refuse to take Tylenol or Advil when she has a headache? Those were developed through research using fetal cell lines too.

I was considering writing a story about that and I’m sure it would get more comments, but instead I’d like to talk about these quotes from Sarah Hyland. Hyland has a chronic condition called kidney dysplasia. She’s had two kidney transplants, in 2012 and 2017, and she’s of course received the vaccine for covid along with a covid booster shot. Sarah is very grateful to the scientists who made her surgeries and health possible. She talked about that during an interview she gave to People promoting her partnership with a brand of chocolates fortified with vitamins called Sourse.

Since her disease means she’s more susceptible to becoming severely ill from COVID-19, Hyland spoke candidly about how important getting vaccinated has been to her.

“It means the world to me. I’m alive today because of science. With the medical field and where medicine is right now, it’s just life saving,” she says. “Because I’ve gotten my booster shot, I feel even more comfortable than I did after receiving my two doses.”

She also stressed the importance of trusting science for those who are skeptical about receiving the vaccine.

“To those that are on the fence, you can do as much research on Google as you want, but it’s science and they’re true medical professionals making these vaccines,” Hyland says. “If someone like me with such a compromised immune system is not only eligible to get it, and very much willing to do so, it’s safe for you out there. It can only protect you.”

I like how Sarah specified that people ultimately have to trust science and medical professionals. It’s easy to focus on the yokels who jeopardize their life and livelihoods by refusing to get vaccinated, I just wanted to talk about this woman who knows she’s lucky to be alive and isn’t dumb and arrogant enough not to get vaccinated.

As for Sarah’s engagement and eventual wedding to Wells Adams, she told People that they’ll get married when they can after postponing the ceremony due to the pandemic. She said “It is what it is, and you just have to roll with the punches.” She’s putting her health and her wedding guests’ health above her ego, and that’s admirable. 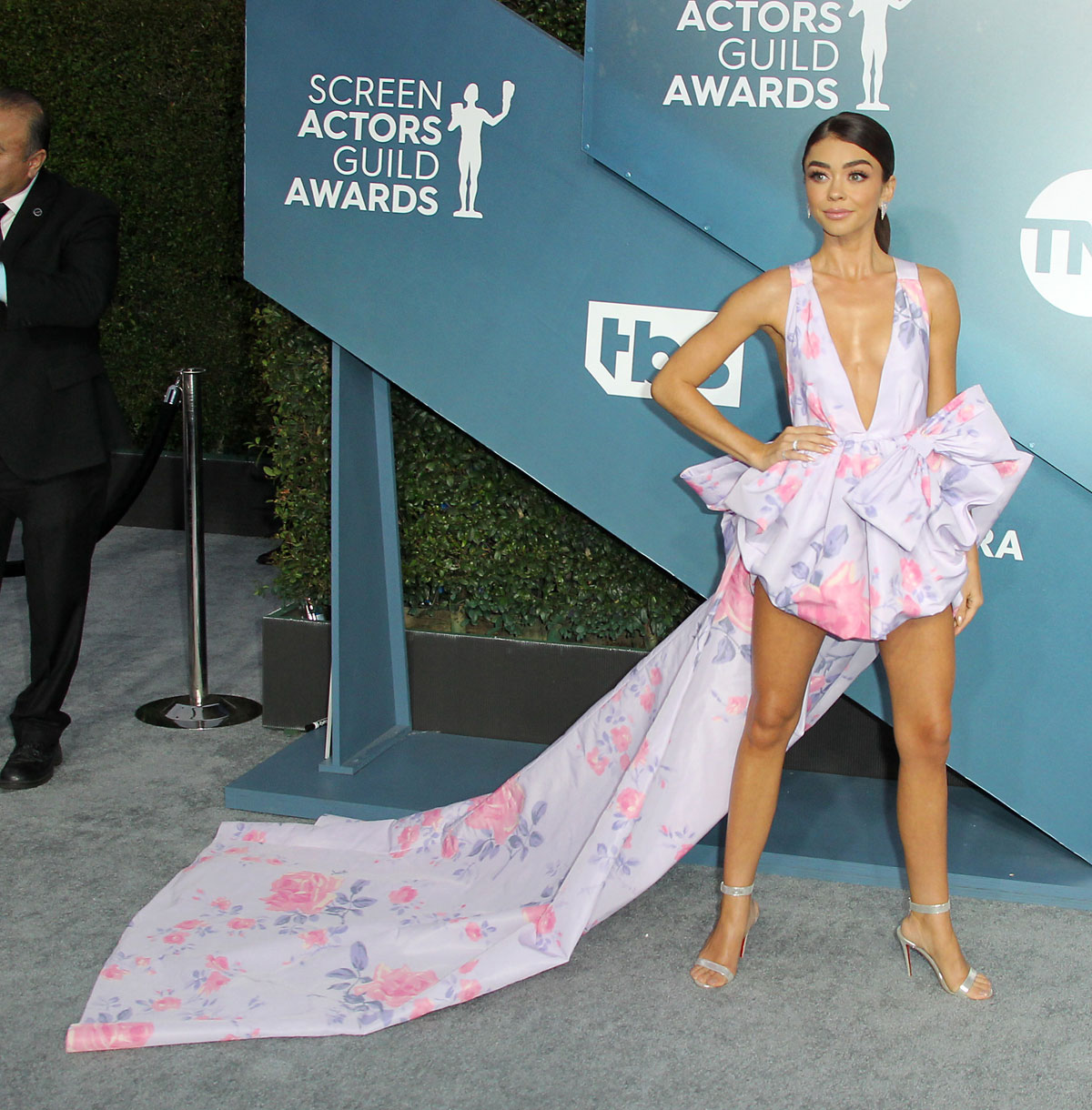 9 Responses to “Sarah Hyland on getting a booster shot: ‘I am alive today because of science’”