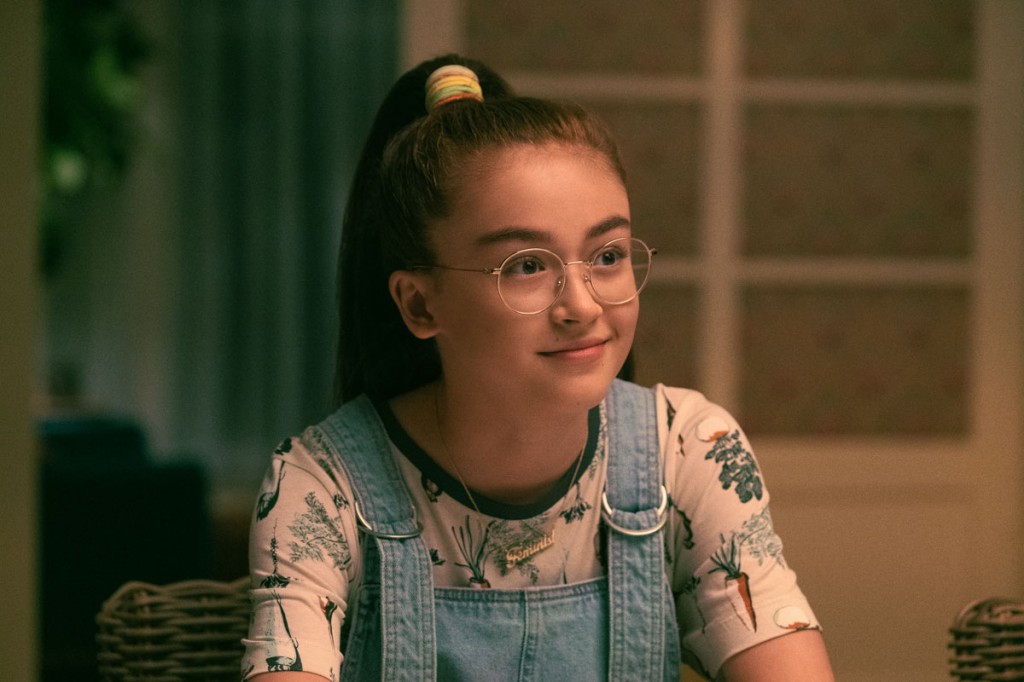 To All the Boys I’ve Loved Before was a popular book trilogy written by Jenny Han. Granted I didn’t know that when I watched the first film. But all three were turned into movies for Netflix. The first was a great adaptation that proved wildly popular. The second lost its footing a little, giving up some of the charm of the first film in favor for more common rom-com tropes. I didn’t watch the third (because of the second, honestly) but many reviews say it redeemed the series, so I might have to give it a shot. Netflix execs seem to agree that things went out on a high note because they just greenlighted a spin-off series. The 10 episode run will feature Lara Jean’s younger sister, Kitty Song Covey, played by Anna Cathcart who originated the role. The show will be called XO Kitty and will feature Kitty jetting off to her long-distance boyfriend only to find trouble in paradise. Oh noes!

Netflix is expanding its hit To All the Boys I’ve Loved Before franchise with a brand new entry!

The streaming giant announced Monday that it has picked up a ten-episode order of a new young adult series titled XO, Kitty, which is a spinoff of the popular To All the Boys I’ve Loved Before trilogy of films that were previously released.

The new show will center around the character of Kitty Song Covey — To All the Boys central character Lara Jean’s (Lana Condor) little sister — played by breakout star Anna Cathcart.

The new series will follow teen matchmaker Kitty as she moves halfway across the world to reunite with her long-distance boyfriend, soon realizing that “relationships are a lot more complicated when it’s your own heart on the line,” according to Netflix.

As I said, I didn’t see the third film (and I haven’t read the books) but I believe the Coveys go to Korea in Always and Forever. Did Kitty fall in love in Korea? Nevermind, I’ll watch the movie and find out myself. I don’t know where Kitty goes to meet this boyfriend but the premise sounds like a good set up for Kitty. She was the hopeless romantic in the first film that set everything in motion, but she was playing with other people’s fates. Now she trying to live her own fantasy only to find out reality can bite you in the butt. At least that’s what I’m getting from it.

I only know Anna from the role of Kitty, but I thought she was great. Of course, she was great as a meddling kid sister, I have no idea how to relate to her as a young woman who can fly across the globe to find her boyfriend. I’m sure Anna will nail it, though. Normally I would be indifferent to spin off news. But all my streaming algorithms keeps throwing depressing crap at me to watch, so I welcome some romantic fluff. I’m already invested in the Covey family and it’s Kitty’s time. I say bring it. No word on when this is coming our way, but Jenny Han is co-showrunner, and she co-wrote the pilot so that’s good.

The story isn’t over just yet. 🐱 XO, Kitty, a spinoff series starring @annacathcart inspired by To All the Boys is on its way to Netflix. ✨ pic.twitter.com/J6ETFFyPlv 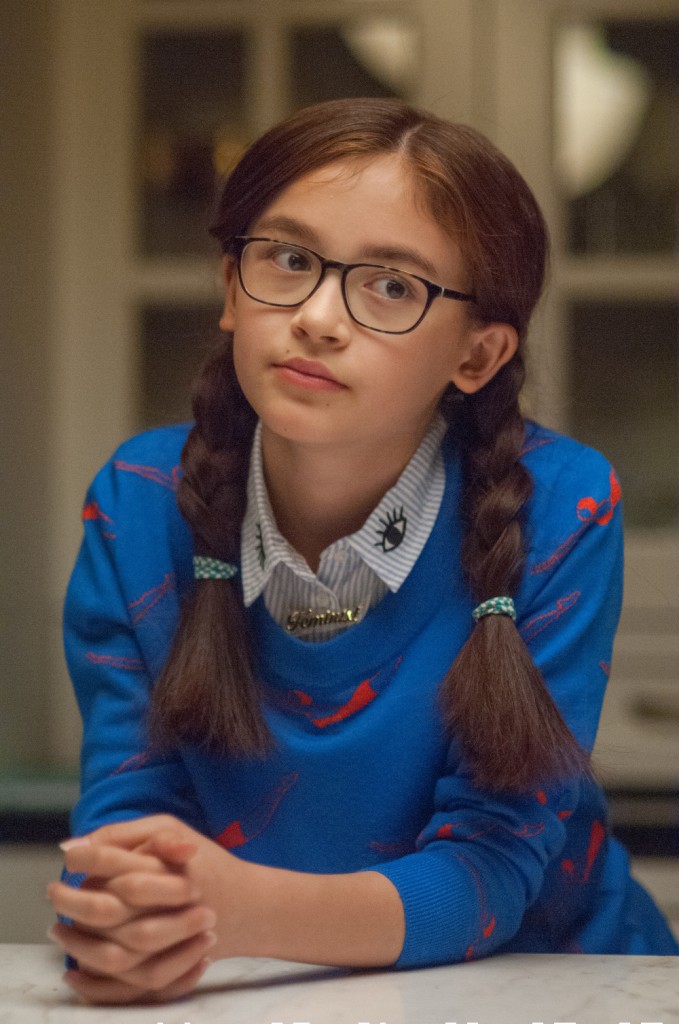 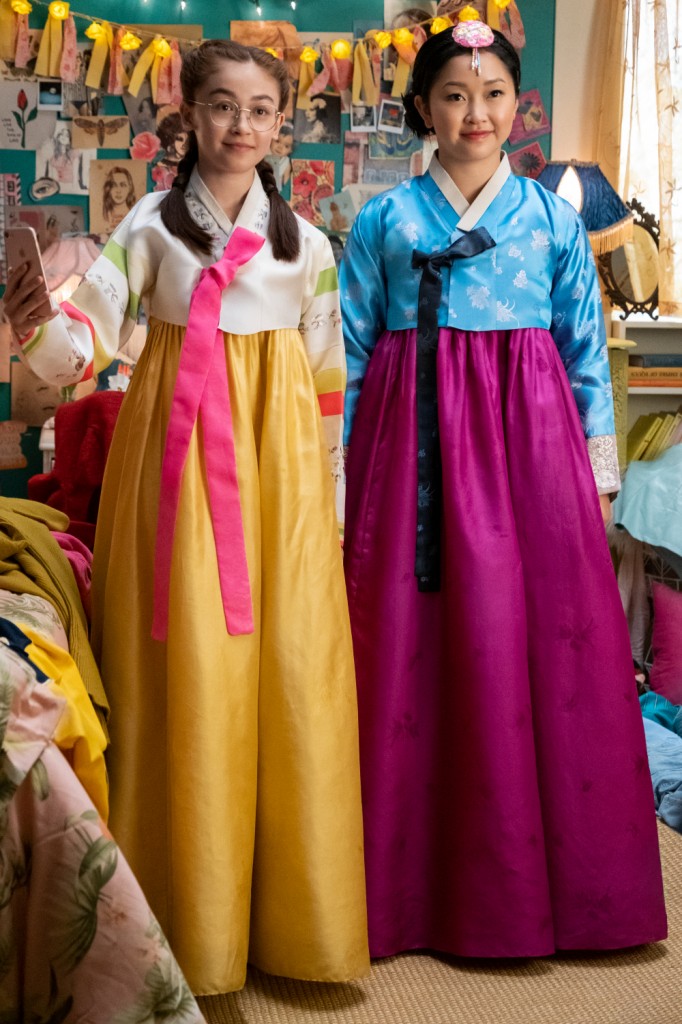 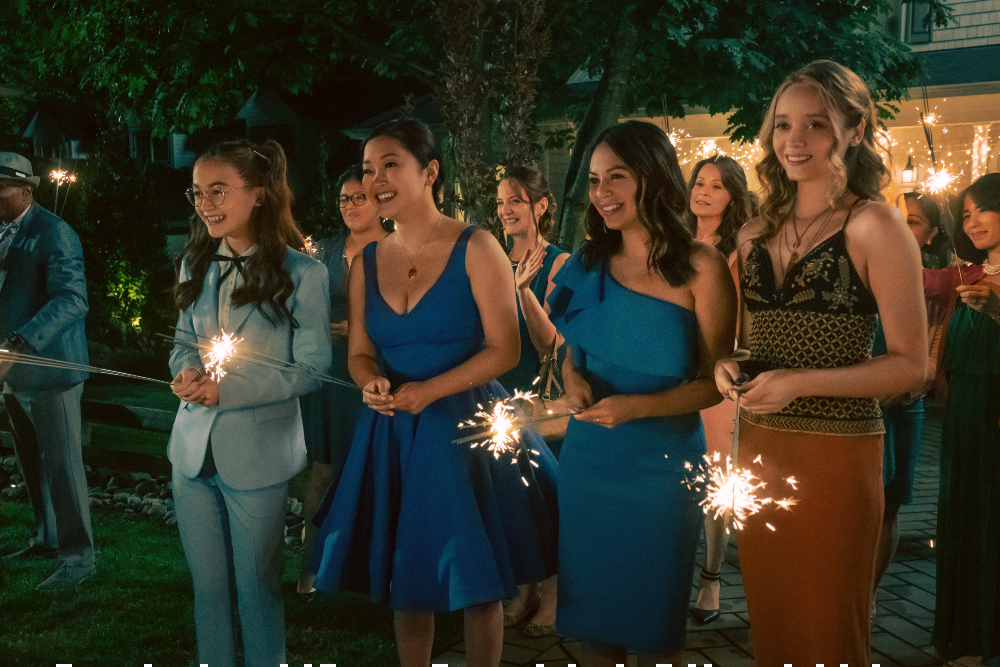