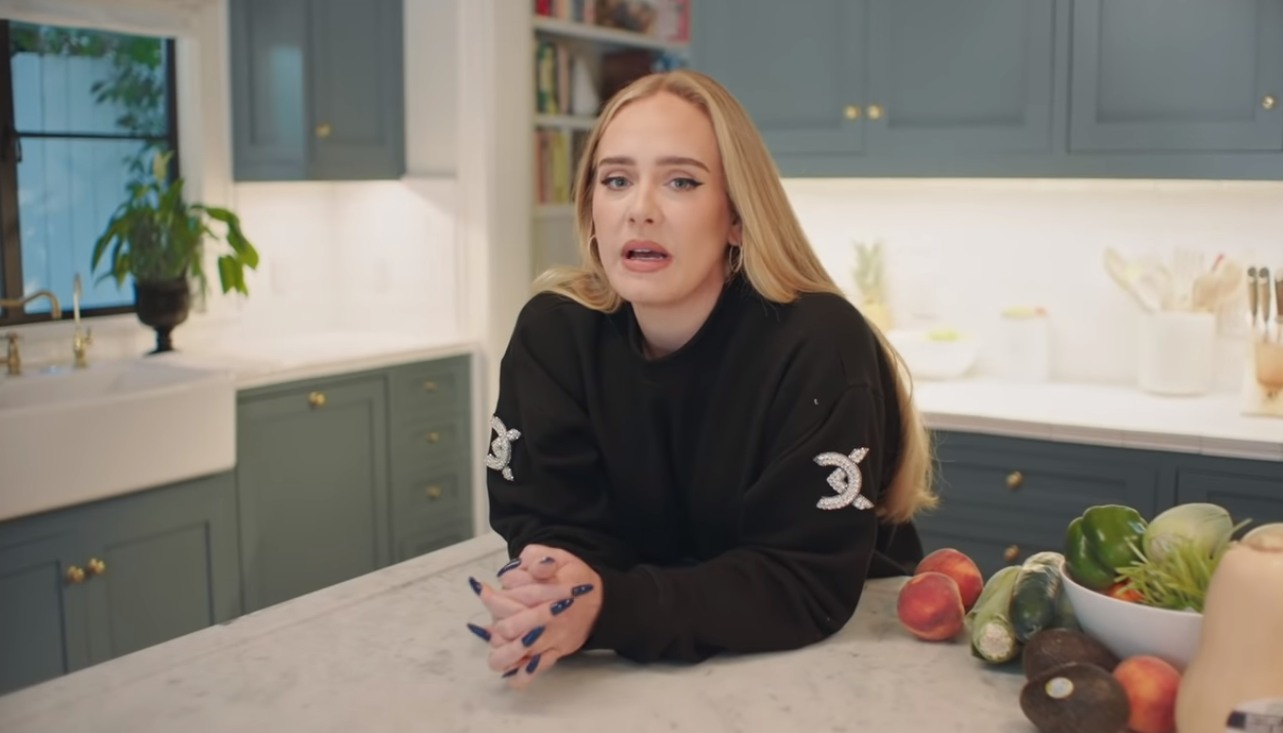 Some quickies: Cate Blanchett is her style icon, she thinks John Mayer is very sweet (because he was nice and supportive to her personally), she thinks Jonathan Major or Idris Elba should be the next James Bond, she prefers Blur to Oasis, and the Spice Girls over The Beatles (sacrilege!). She owns a piece of gum chewed by Celine Dion (she had it framed) and her top three Beyonce albums are, in order, I Am Sasha Fierce, Lemonade and B’Day. She was also given a choice of who she prefers, Prince William or Prince Harry. She chose HARRY!

Meanwhile, Adele’s British Vogue video was a “blind taste test” of British food. She was ready to fight about some of these dishes! It’s pretty good, and I love that she doesn’t f–k with blood sausages in the Full English Breakfast. Also love that she taught herself to cook from reading Jamie Oliver’s cookbooks. 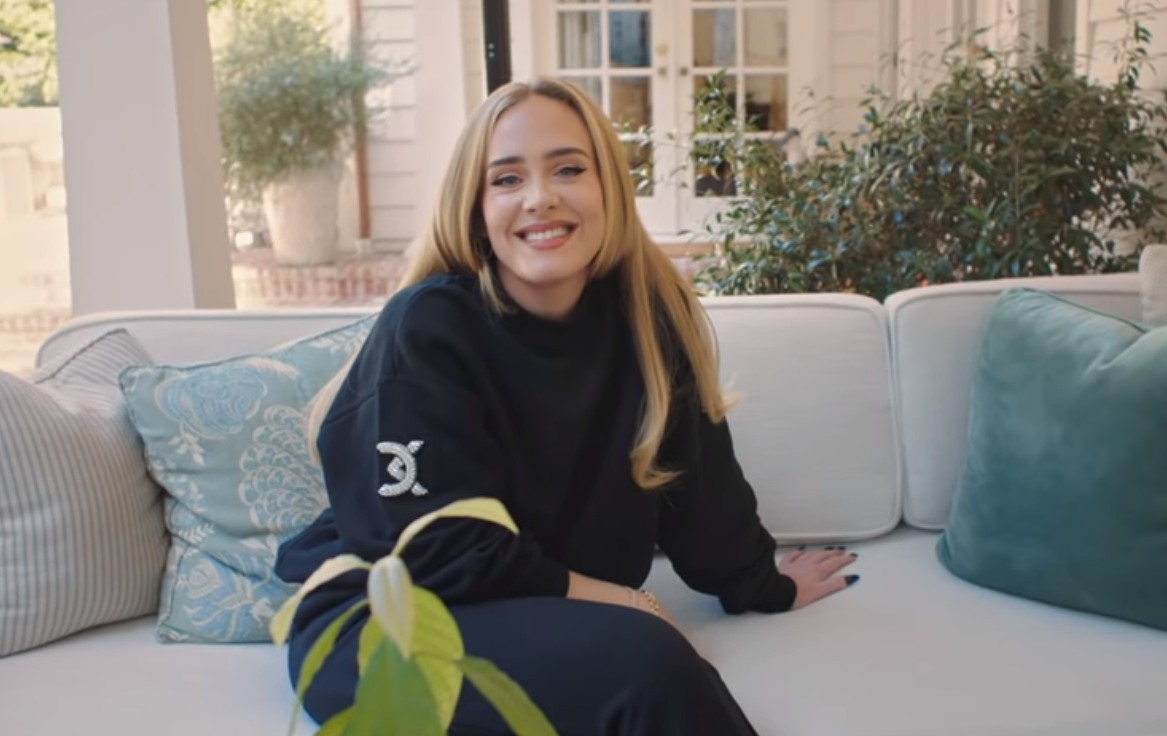 41 Responses to “Adele’s 73 Questions for Vogue: She chose Prince Harry over Prince William”