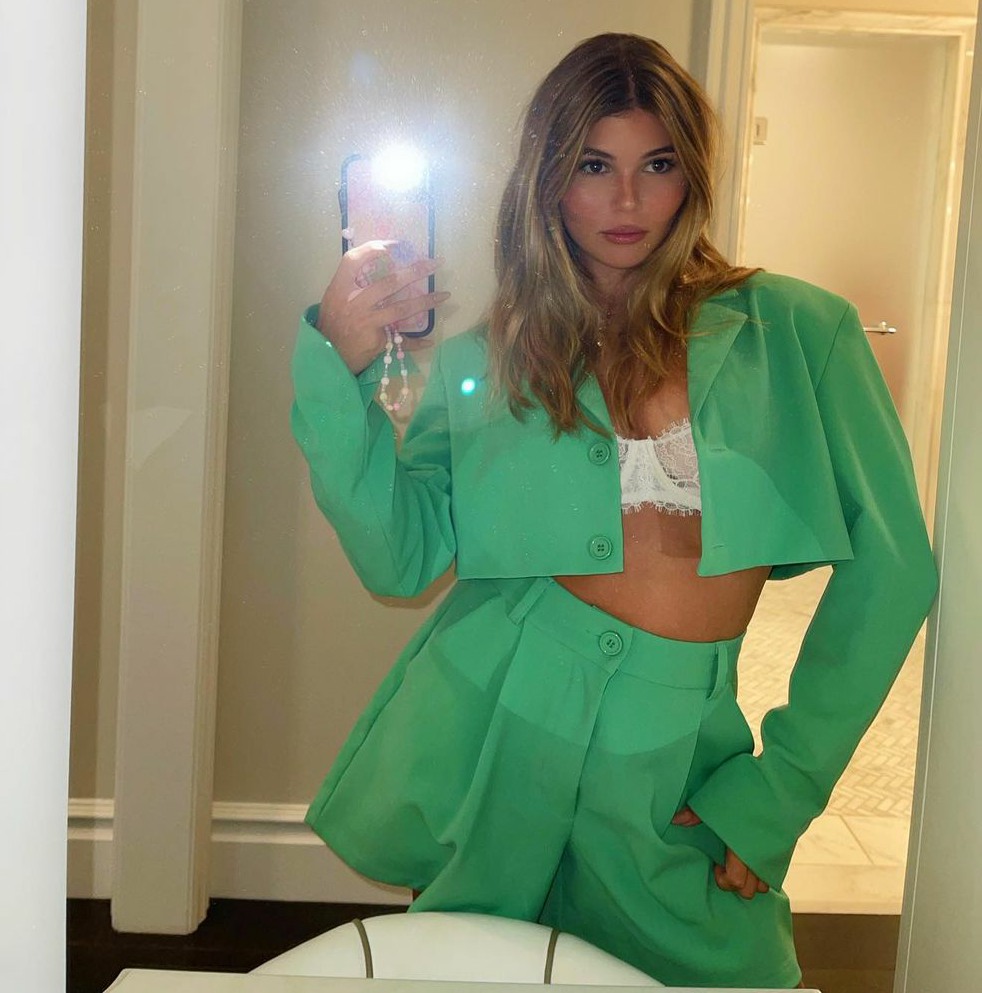 Olivia Jade Gianulli is lucky she didn’t get charged with a federal crime. Olivia definitely committed crimes, but it’s more than likely that she was 17-years-old at the time, and she was committing crimes at the behest of her parents, Lori Loughlin and Mossimo Giannulli, as part of a scheme to falsify her way into college. When it became clear that the feds were only interested in prosecuting Lori and Mossimo, Olivia decided that the best course of action was to stay silent… for the most part. If Kris Jenner had been in charge, Olivia would have walked out of the scandal with a deal for a reality show and at least three major sponsorships, but here we are. Currently, Olivia is a has-been college dropout on Dancing with the Stars. And she’s still dumb as a box of hair – she just lamented cancel culture, because THAT is what she thinks happened to her.

Olivia Jade has waltzed back into the public eye after making her comeback on Dancing With the Stars—but she’s still “scared” of another scandal. Her mom Lori Loughlin has served out her jail sentence relating to the college admissions scheme and is soon returning to television with When Hope Calls. Her 22-year-old daughter is also back in the spotlight on the ABC dancing show, but according to Olivia Jade, she still gets “so nervous” because of cancel culture.

“I’m so hesitant to talk about it because of the trauma,” she said on her new iHeart Radio podcast, Conversations with Olivia Jade. “‘Oh gosh, if I say this or if it comes off kind of the wrong way, am I gonna get cancelled again?’ It really does leave such an impression in one’s mind. I feel like I walk on eggshells when I talk, just because I don’t want to say the wrong thing, and I want to make it clear to people listening that, like, I’m not trying to victimize myself.”

Olivia said she also understands “how different of a person I’ve become because of it—and not entirely in a good way sometimes.” She feels like she has “way harder days” or is “way harder on myself” than she was before.

“I’m so scared of looking up my name and something bad is happening, and I’m the face of it. And it’s going to be this big thing that blows up in my face again,” Olivia shared.

She said the backlash has made her live her life a little bit differently or even “shut down” altogether. “You kind of start to believe what people are telling you. Like, you don’t deserve a second chance and there is no room for growth,” she went on. “You feel like, not to sound super dark, but how do you bounce back then? Because I want to be alive. I still want to grow up.”

What happened to Olivia and her family is NOT “being cancelled.” Lori and Mossimo both did time in federal prison! Olivia was dangerously close to being charged for the crimes she committed! None of that is being cancelled. “If I say this or if it comes off kind of the wrong way, am I gonna get cancelled again?” You were in the middle of a criminal federal investigation!! Imagine if other criminals and criminal co-conspirators spoke this way. What if mobsters were like “omg, the feds are trying to cancel me!” I remember when Jimmy Hoffa was cancelled. Ken Lay was also cancelled and it was terrible for him! Bernie Madoff too. 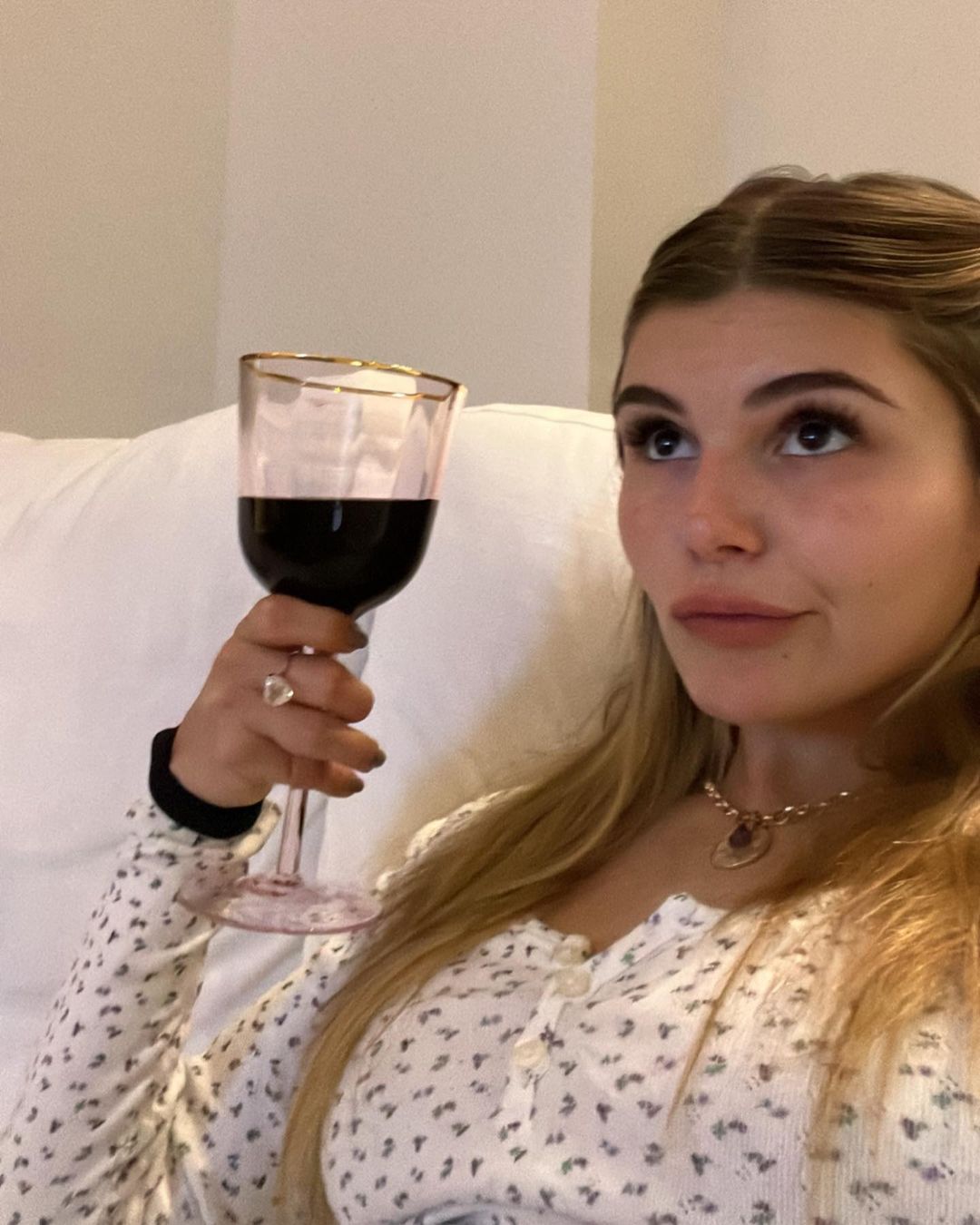 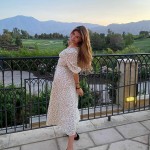