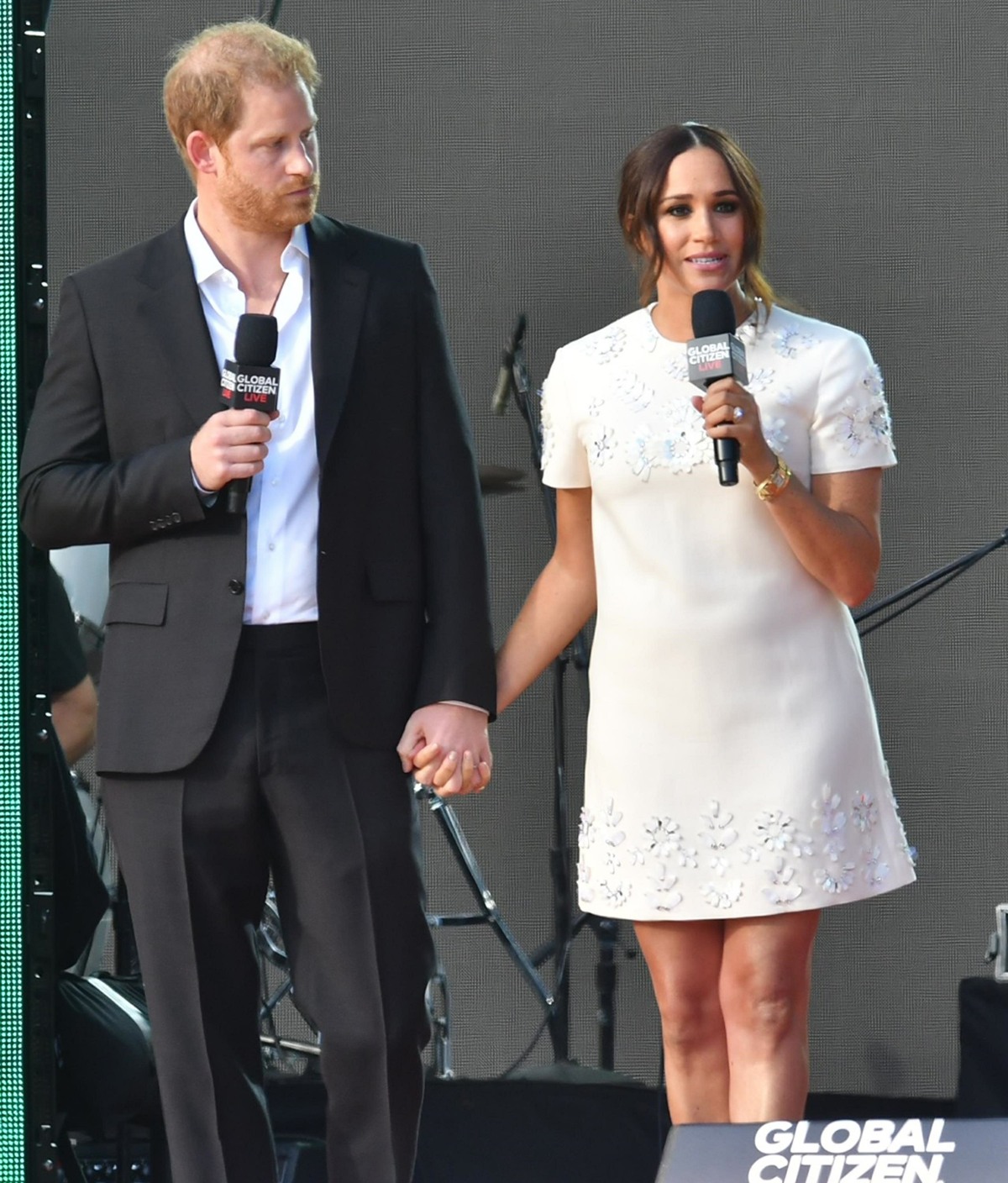 The G20 Summit was/is being held this weekend in Rome, Italy. Prince Charles is in attendance, so is Pope Francis, President Joe Biden and Prime Minister Boris Johnson, among many other world leaders. Many of those same world leaders will hope on private planes and go straight to Glasgow for the COP26 climate conference. Which is another story altogether. Clearly, there’s an international focus on environmental issues right now, as there should be and that’s very important. But it’s also important to get people vaccinated all around the world. World leaders should be able to do two things at once (they should actually be able to do dozens of things all at once). Which is why the Duke and Duchess of Sussex coauthored an open letter with Dr. Tedros Adhanom Ghebreyesus for the World Health Organization. The open letter – which you can read here – is about the wealthiest, most vaccine-heavy nations failing to provide adequate vaccine supplies to developing nations. They timed this for the G20. An excerpt from the letter:

When the leaders of the world’s wealthiest nations met at the G7 Summit in June, they collectively announced that 1 billion doses of COVID-19 vaccines would be sent to low- and low-and-middle-income countries to help vaccinate the world. Pharmaceutical companies have pledged almost the same. Yet, as several nations still don’t even have enough vaccines for their own health workers, the world is left asking: Where are the doses?

Of the almost 7 billion doses that have been administered globally, just 3 percent of people in low-income countries have had a jab so far. Where are the rest?

COVAX, the initiative designed to help achieve fair global access to COVID vaccines, has been promised 1.3 billion doses to be donated for the low-income countries it supports, yet it has been able to ship only 150 million – 11.5 percent – to date. Where are the rest?

Promises aren’t translating into vaccines reaching the people that need them. Among countries represented at the G20, there are a handful with millions of surplus vaccines that are destined to be wasted once they expire. Every discarded dose of a COVID-19 vaccine, when there are the mechanisms to donate them, should outrage us all. Each dose represents a real person—a mother, father, daughter, or son—who could have been protected.

Meghan, Harry and Dr. Ghebreyesus offered a series of solutions to immediately get the vaccines to hundreds of millions of people in dire need. First, close the dose gap by speeding up existing commitments to donate millions of vaccines and making new pledges to donate. They also want to eliminate all export restrictions on vaccines, which sounds great but if it happens, that’s a loophole which will be massively exploited. They also suggest holding “pharmaceutical companies to higher transparency standards, including publicly shared monthly production projections and delivery schedules to help countries better plan to receive and share doses.” Which is smart, but companies like Johnson & Johnson, Pfizer and Moderna consider that trade information.

And once again, the Sussexes are beating the drum for the waiver of all intellectual property constraints from Big Pharma’s vaccines, so that individual nations (with the capabilities, like India) can make generic versions of the vaccines. Which is another one of those “good in theory” proposals which I don’t think will happen. But the Sussexes are consistent in that recommendation – they’ve suggested it before. 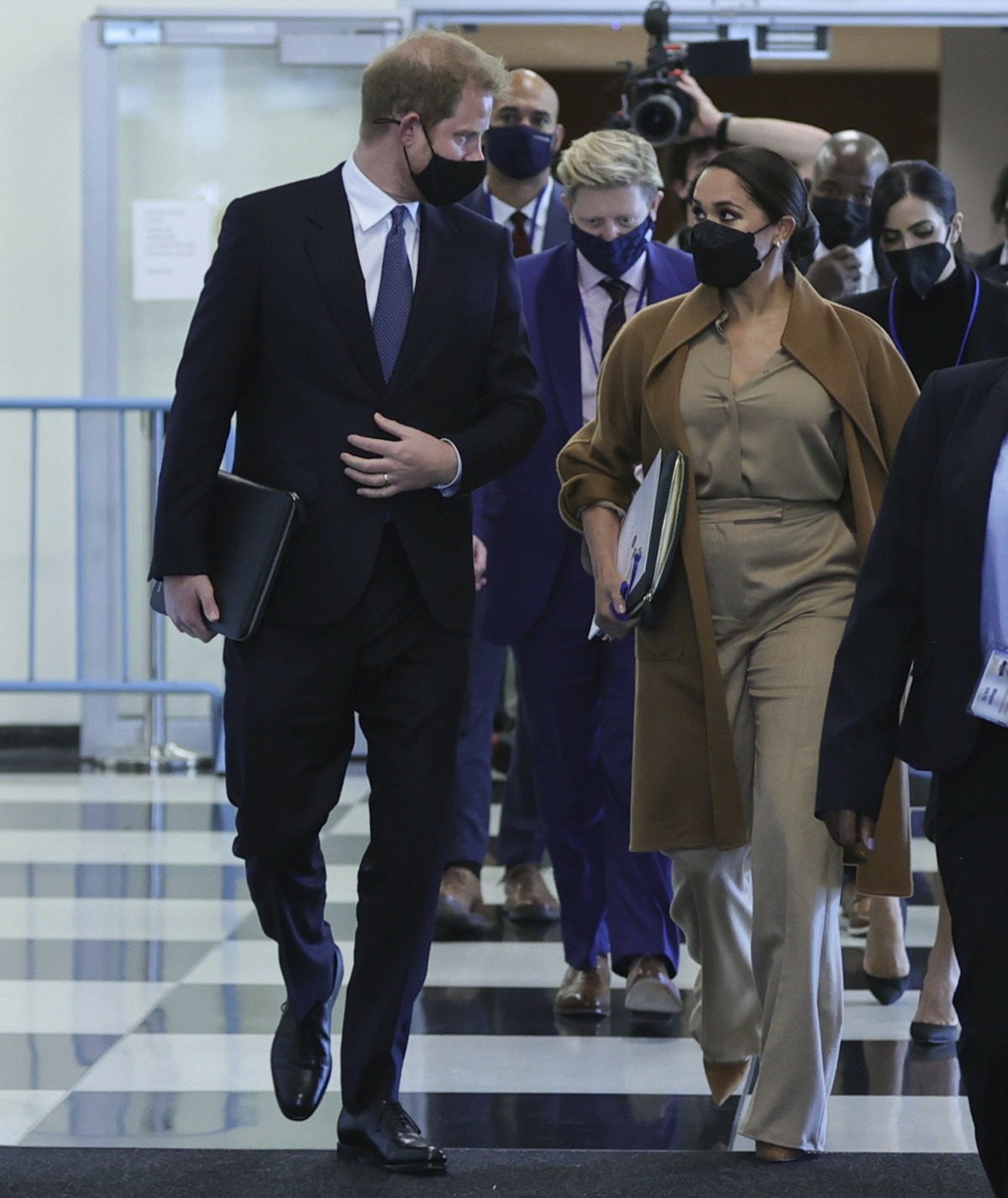