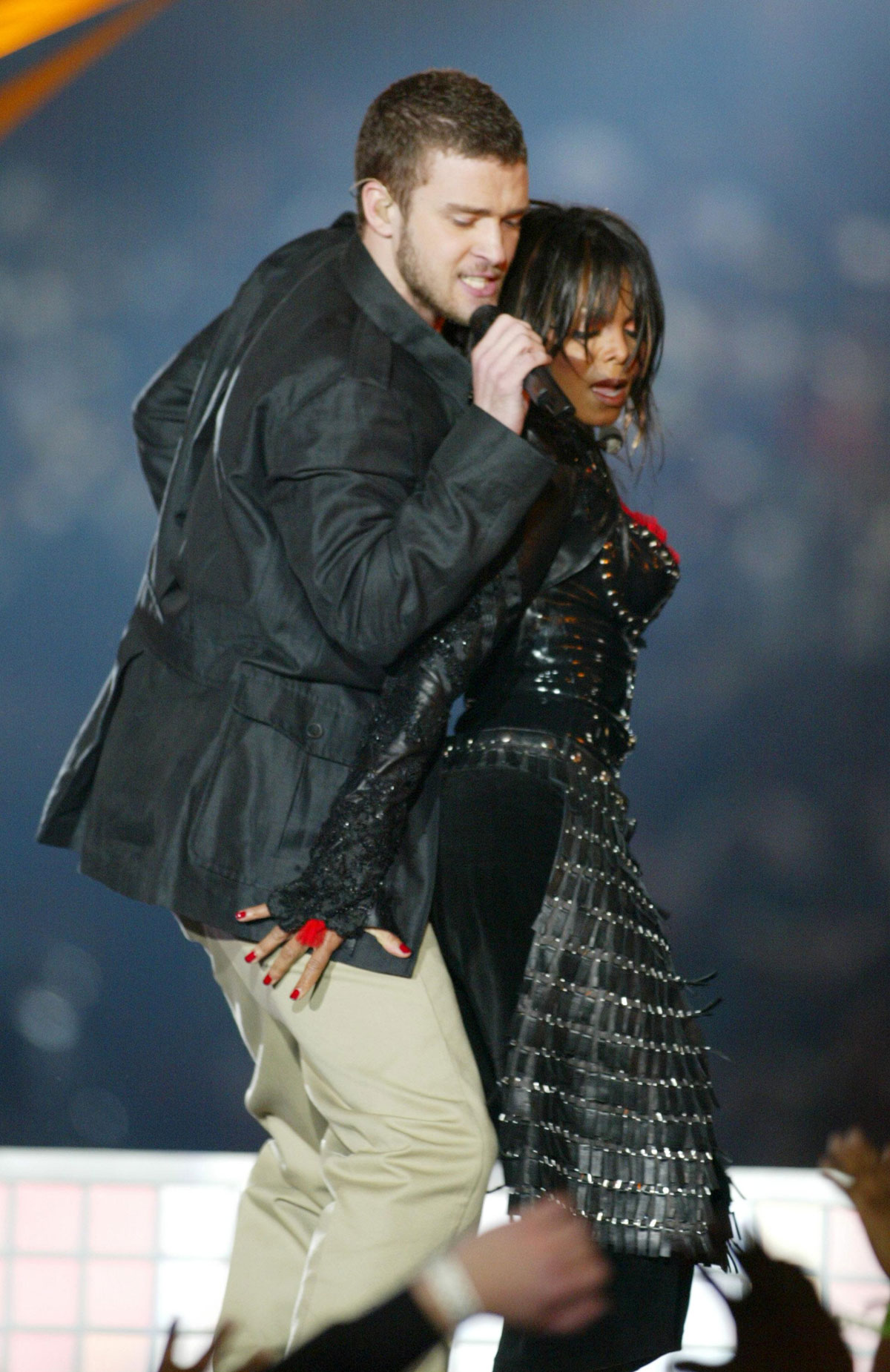 The New York Times Presents Framing Britney Spears series on Hulu was so popular and eye opening that it created a public outcry to have Britney released from her conservatorship of 13 years. The New York Times Presents will next tackle Janet Jackson’s costume malfunction at the Super Bowl in 2004 and the cultural fallout from that. Hulu’s Malfunction: The Dressing Down of Janet Jackson will have interviews from Janet’s team to the production team working behind the scenes and tackle the misogynoir that allowed Justin Timberlake to walk away from that performance unscathed while Janet’s career took a nosedive. The docuseries will begin airing November 19. Janet has her own documentary coming out in January 2022 that will be aired on Lifetime and A&E. Below are a few more details via E! Online:

”Malfunction: The Dressing Down of Janet Jackson” will include “rare footage and interviews” with multiple people who were “at the controls that night in Houston” when co-performer Justin Timberlake pulled off Jackson’s leather bustier to reveal her breast on national television.

According to a press release from the networks, the show will provide insight from music titans, members of the Jackson family and NFL execs in order “to reconstruct an incident that shook the country and explain how it shaped culture in the decades to follow.”

The New York Times will ultimately examine “the racial and cultural currents that collided on the Super Bowl stage,” documenting how the Super Bowl show impacted Jackson’s career.

I am going to keep it a buck here, I feel like Justin Timberlake’s non apology earlier this year is absolute bullsh*t. He has said other things about it, but none were adequate. I would honestly love to see Janet’s account of this incident. I am not sure how I feel about Hulu rushing to get this docuseries out before Janet’s documentary in January. To be fair it may not have been done purposely. I feel we (the public) owe Janet an apology for what she has gone through because of that wardrobe malfunction that was completely out of her control. The way Janet was blacklisted afterwards was overkill but I wasn’t surprised by it. I will watch the Hulu series because I want to see the secondhand accounts of what went down but I also want to see Janet’s documentary to understand where she was mentally and emotionally after the incident. I hope the NYT series is well done because Janet deserves to be treated with compassion and respect. I may need to restart my Hulu membership for this docuseries but I will wait until a trailer comes out before I make a decision.

The Lifetime documentary trailer, which we’ve seen before. 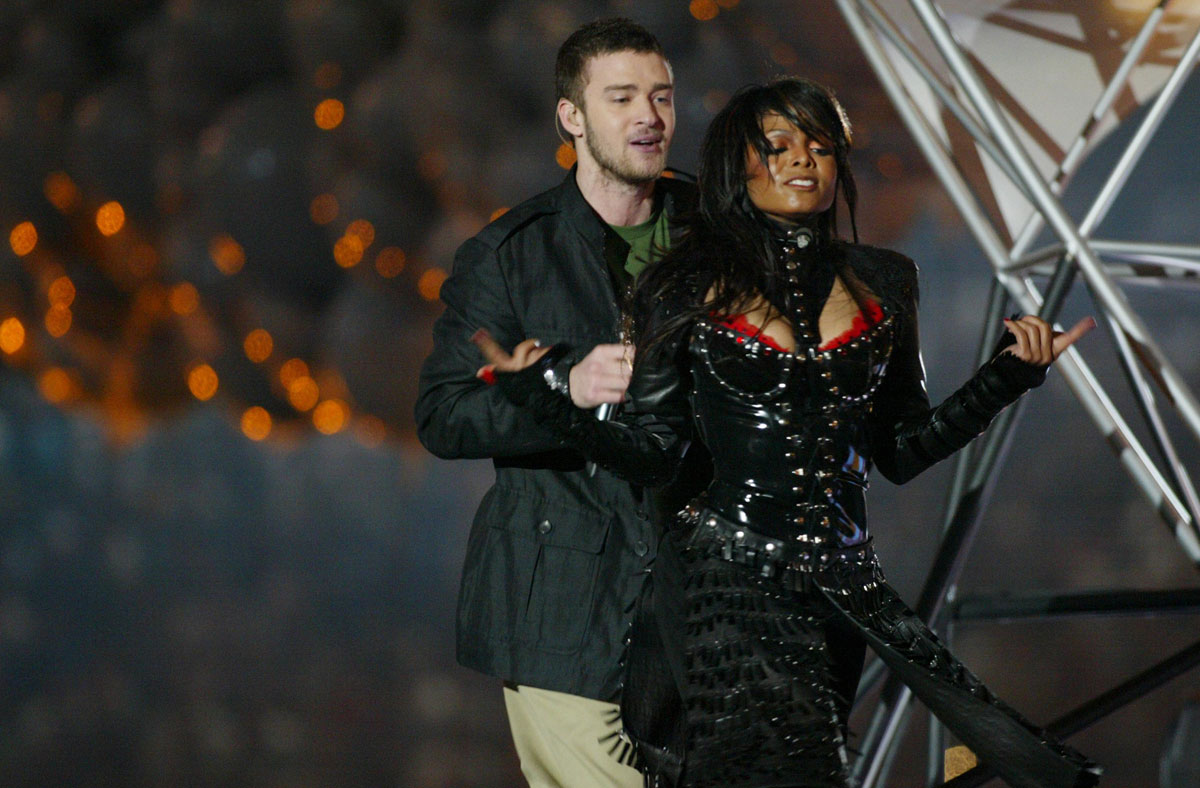 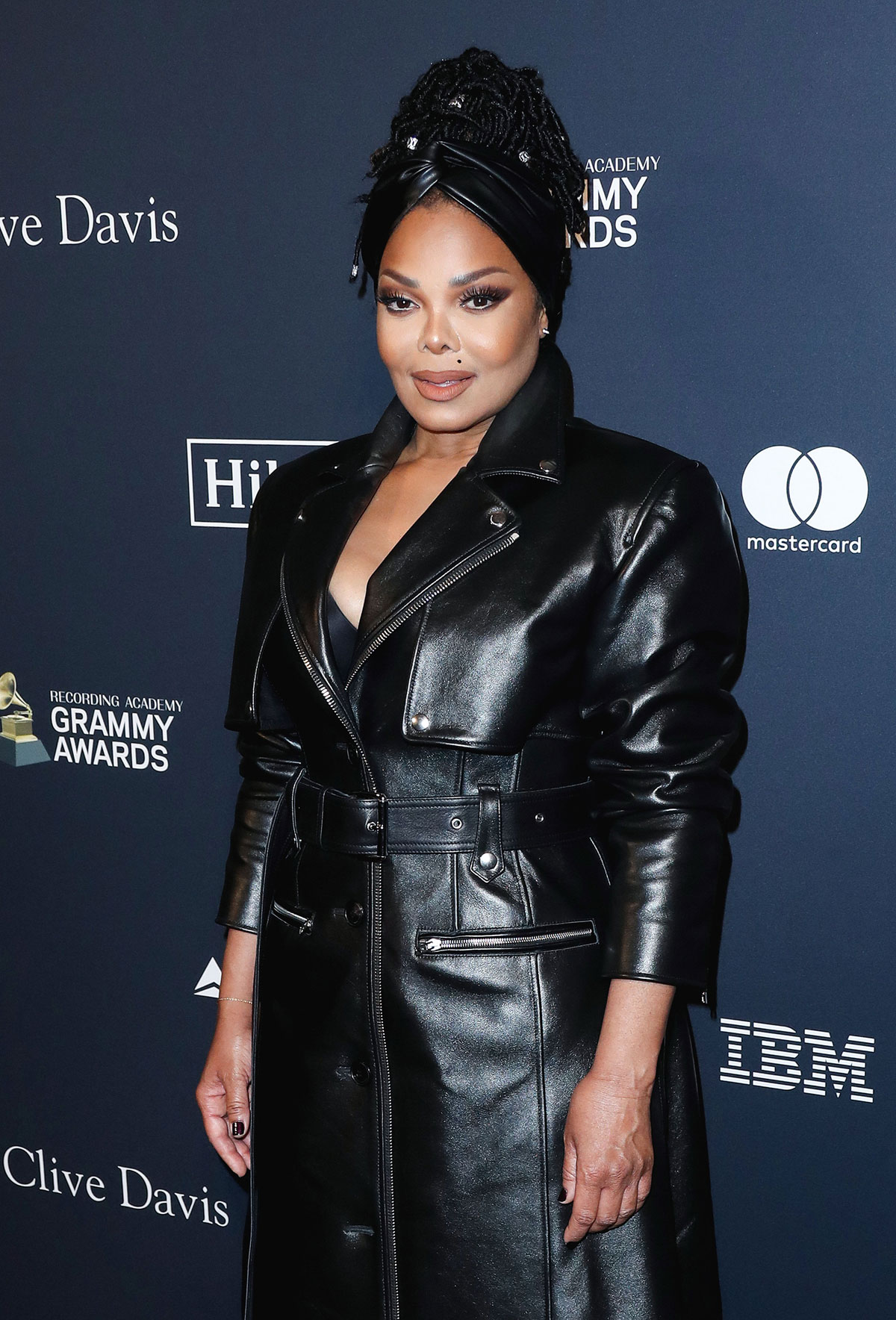