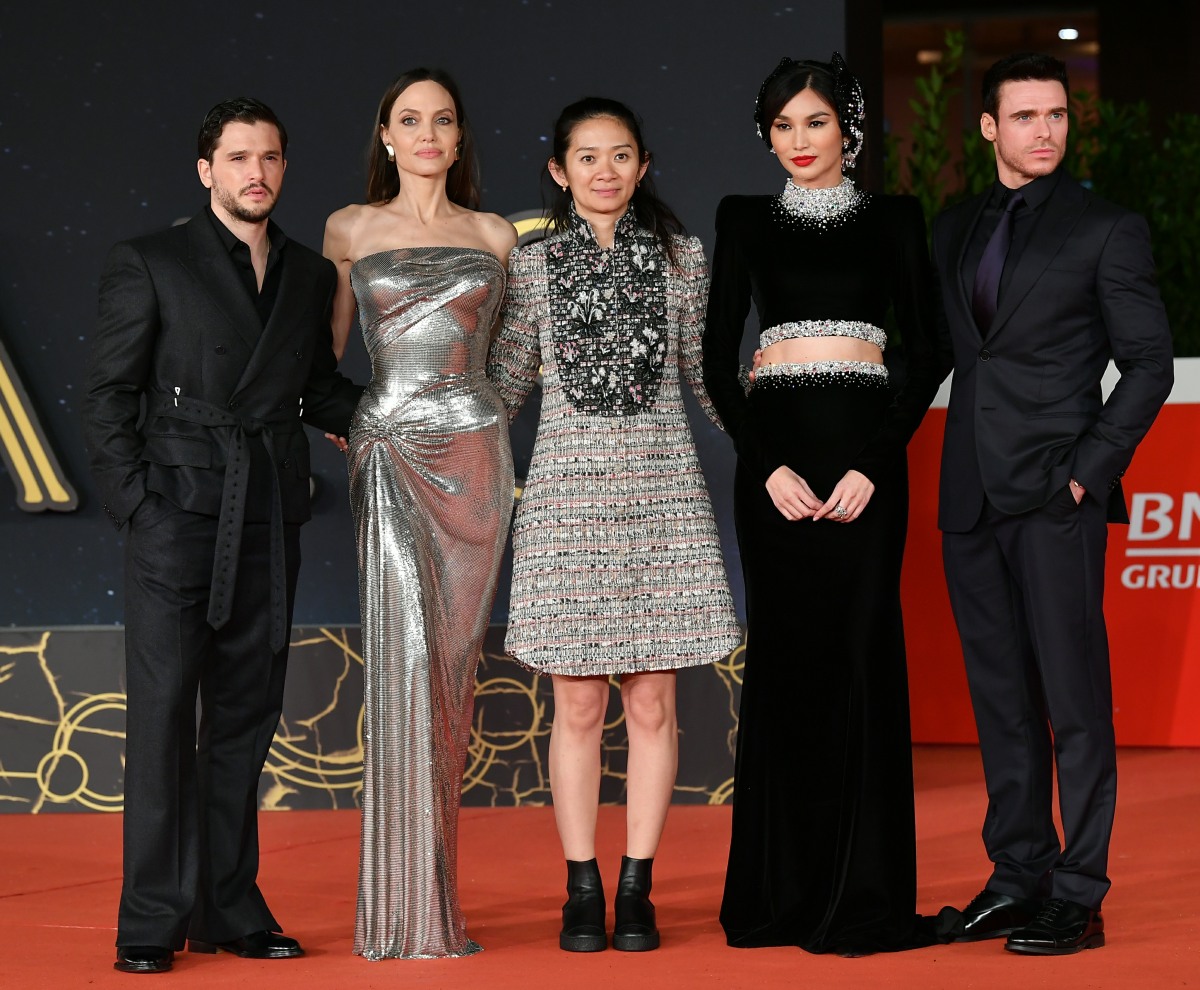 The Eternals’ reviews were embargoed until recent days. Rotten Tomatoes doesn’t even have an audience score – because the film comes out tomorrow – but critics have been piling on the film, which stars Angelina Jolie, Richard Madden, Salma Hayek, Gemma Chan, Kit Harington, Kumail Nanjiani and more. As of this moment, RT has the Eternals rated at 53% which is “rotten.” It’s the first Marvel film to have such a low RT score.

That’s eternally disappointing. “Eternals” currently has a 53% score on Rotten Tomatoes, making it the first of the Marvel Cinematic Universe’s 26 released films to hold a “rotten” score on the review aggregator, Screen Rant reported Wednesday. A film needs at least 60% to be regarded as “fresh.” At the time of the outlet’s report, the score was still at 57%, based on 148 reviews. There are now 171 reviews.

Helmed by newly minted Oscar-winning “Nomadland” director Chloé Zhao, “Eternals” is an “ambitious superhero epic that soars as often as it strains,” according to the critics’ consensus on Rotten Tomatoes.

Even still, according to Chicago Tribune reviewer Michael Phillips, the MCU has overstayed its cinematic welcome. “As far as MCU fatigue goes — well, at this point, it goes pretty far,” wrote Phillips.

“The MCU has overstayed its cinematic welcome…” Weird how critics never say this when reviewing Marvel films which are overwhelmingly helmed by white dudes. It’s very curious! I’ll be consistent – I also think the MCU has overstayed its welcome and superhero sh-t is too ubiquitous these days. But I also think it’s notable to point out that Marvel stans will fight to the death anyone who talks sh-t about white superheroes and yet those same people are the ones ignoring or scorning the “woke” Marvel film, the one directed by a Chinese woman, the one with the most diverse and inclusive cast of any Marvel film. 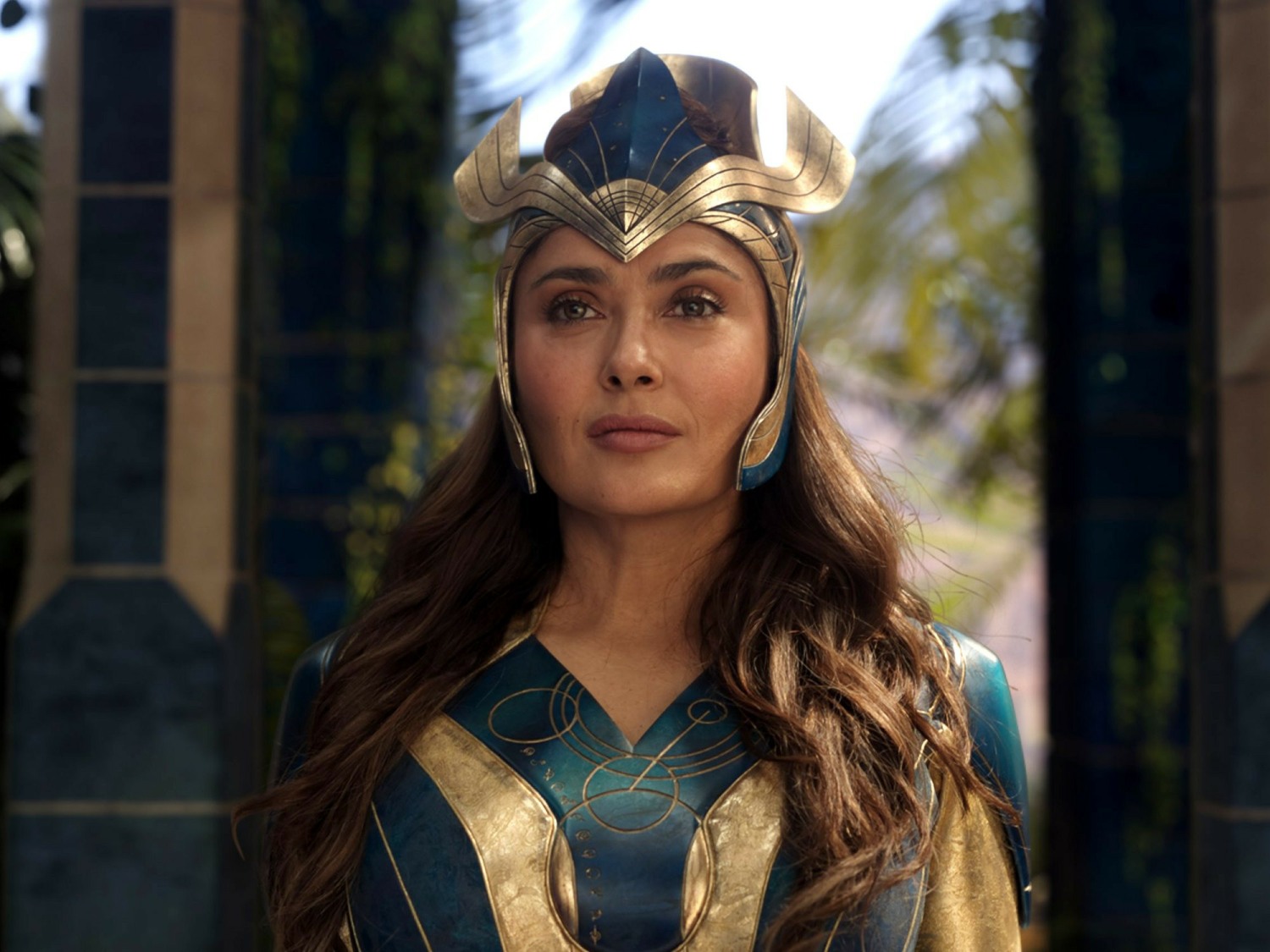 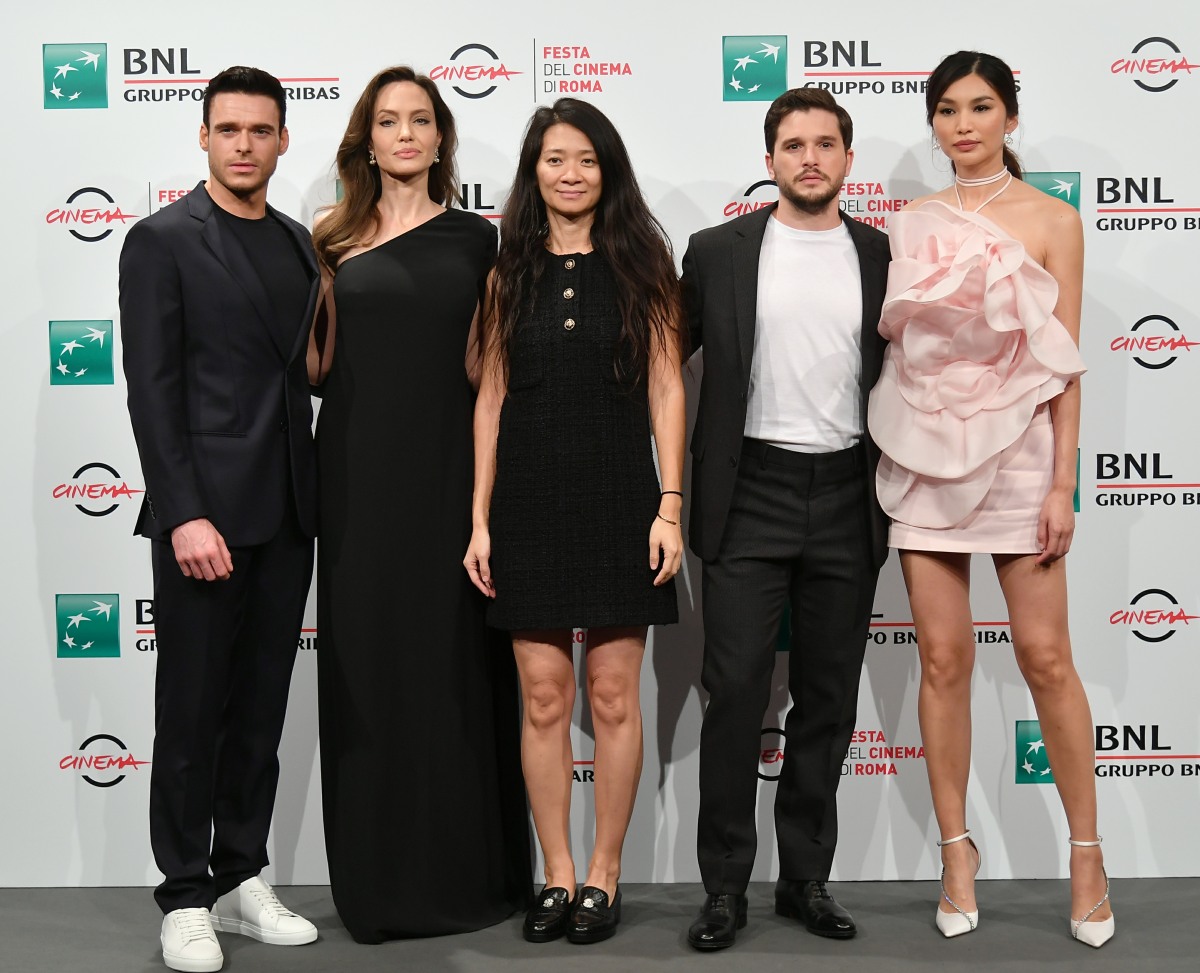