The First Lady series from Showtime is coming early next year and we’ve waited over two years for its unveiling. The mini-series is based on the lives of three influential first ladies and will star Viola Davis as Michelle Obama, Michelle Pfieffer as Betty Ford and Gillian Anderson as Eleanor Roosevelt. Entertainment Weekly has a first look of the three actresses in character. After the stills from set dropped people were amazed at how much Viola Davis looked like Michelle Obama, right down to Michelle’s smirk. In the profile on EW, Viola Davis said she spent hours reading Michelle’s memoir and watching her documentary on Netflix to perfect her gestures. Below are a few highlights from EW:

The show’s first season will focus on the personal and political lives of Obama, Ford, and Roosevelt, tracing “their journeys to Washington through an enlightening intimacy,” according to Showtime.

Yes, the Oscar- and Emmy-winning actress (and The First Lady exec producer) did have a nice chat with Michelle Obama — and read her memoir, Becoming — before signing on to the anthology series, which explores the former First Lady’s eight years at 1600 Pennsylvania Avenue. (The dead ringer for President Barack Obama is Black Widow’s O-T Fagbenle.)

“I feel very protective of Michelle,” says Davis, who also studied the first lady’s 2020 Netflix doc to perfect her gestures. “It’s our job as actors not to judge whoever we are portraying, but I ended up thinking she’s just dope.”

I am looking forward to this miniseries because the casting choices are are impeccable. The picture of Viola as Michelle made me do a double take. I thought “Michelle looks different but similar” before I realized it was Viola. We know Viola is an amazing actress but my goddess the way she nailed Michelle’s gestures right down to her smile is next level acting. I love one of the tweets (below) that stated that Viola should get nominated for an Oscar just for the Michelle smirk smile and I agree. I am looking forward to seeing Viola as Michelle and I know Viola will honor her essence. I am excited to learn more about Eleanor Roosevelt and Betty Ford too. I have read some stories about them but do not know them as well as I know Michelle. I wonder what Michelle thinks of the stills of Viola Davis as her. To be a fly on the wall in the Obama home when the series is released.

Viola Davis has got Michelle Obama’s smirk down pic.twitter.com/ae2fBo9N5n

Give her the Oscar from this facial expression alone. pic.twitter.com/faakHBZ0K5 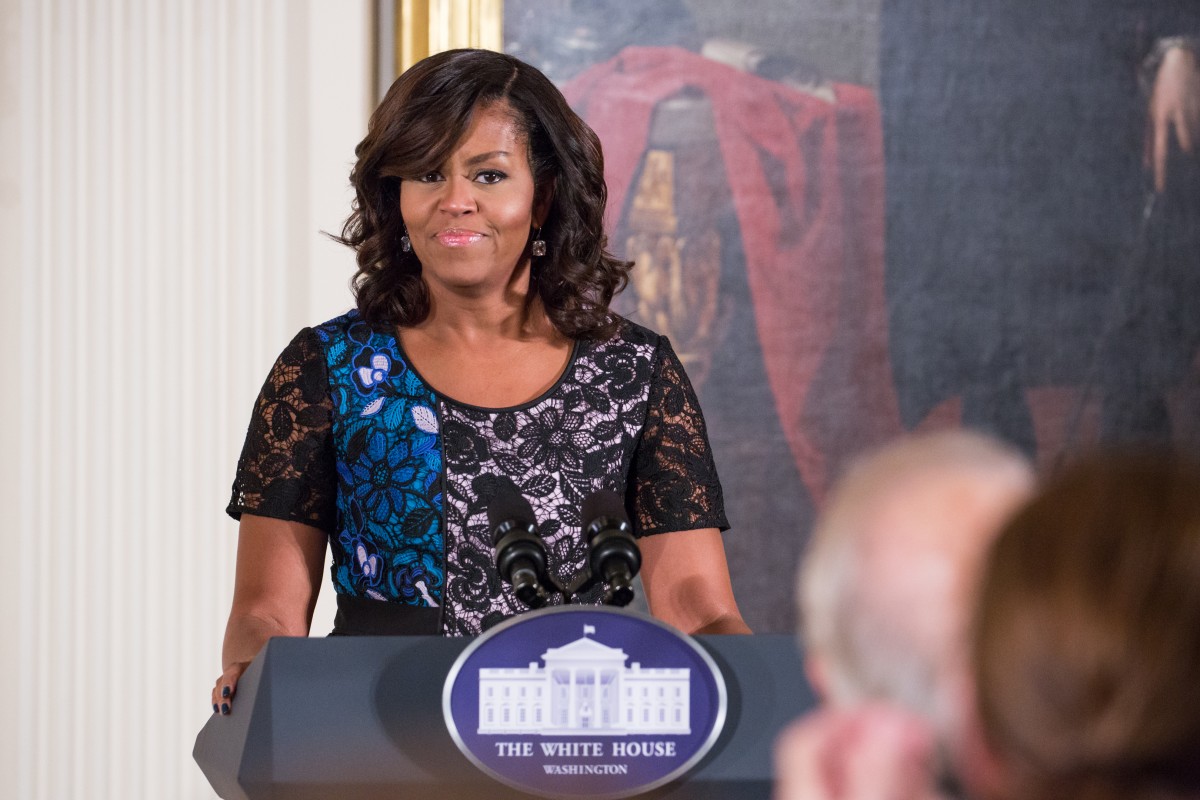 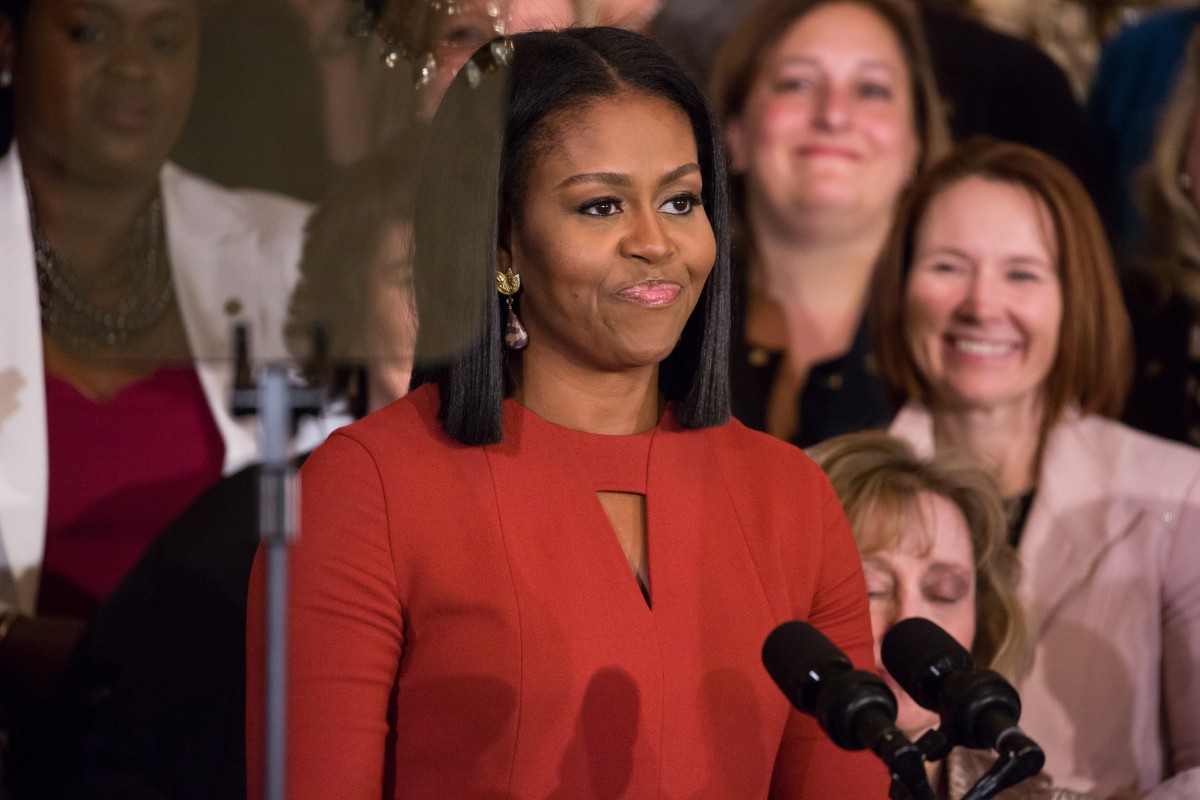