Embed from Getty Images
Production has been stopped on on the Santa Fe, New Mexico set of Rust since cinematographer Halyna Hutchins’s death on October 22. As you know, she was fatally shot by after a prop gun Alec Baldwin discharged contained live ammunition. Director Joel Souza was also injured and was treated and released. Now there’s news that another accident happened on set. A crewmember named Jason Miller may have to get his arm amputated after he was bit by a brown recluse spider while wrapping production. We know about this because there’s a GoFundMe to help cover Miller’s medical expenses. Here’s the text of that GoFundMe:

Jason Miller, IATSE Local 480 pipe rigger and lamp operator, is in need of our support. Jason was working as part of the wrap team on the production ‘Rust’ at Bonanza Creek when he was bitten by a brown recluse spider. In a matter of days he experienced severe symptoms including necrosis of his arm and sepsis. He has been hospitalized and endured multiple surgeries each day as doctors do their best to stop the infection and try to save his arm from amputation.

It will be a very long road to recovery for Jason if the medical team at Abq Lovelace is able to save his arm. If under worse circumstances he loses his arm, this is a life-changing and devastating event for Jason and his family. For any who are able to support and offer contributions to help Jason get through this painful and challenging time, it would be incredibly helpful and greatly appreciated.

Jason sends his gratitude for the kind words, thoughts and prayers that his fellow union brothers and sisters are sending to him.

On behalf of Jason and his mother, Judy, “Thank you, IATSE and Local 480 are truly a wonderful family.”

[From GoFundMe via The Guardian]

The GoFundMe was started by the union to help defray costs and provide for his family while he’s out of work. They’ve raised over $12,000, exceeding their $5,000 goal. This could be extra money for his family, but I don’t understand how the Rust production isn’t immediately covering his medical costs and time off work. Of course no one could have predicted this accident, unlike the very negligent, possibly criminal circumstances that led to Hutchins’s death. Rust should still be paying for everything upfront. The more I hear about this movie set the worse it sounds. Many of the crewmembers walked off set before Hutchins’s death and there must have been a very good reason for that. I hope Miller has a full recovery and is able to keep his arm. My mom went through MRSA in her leg and it was excruciating for her. 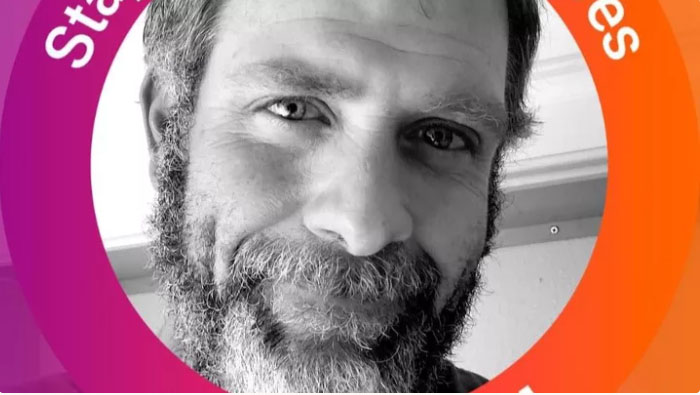