Paris Hilton got married on November 11th because 11:11 is significant to her


Paris Hilton married venture capitalist Carter Reum on Thursday, November 11, at her grandfather’s former estate in Bel Air. The wedding and reception were followed by two days of parties, a carnival at the Santa Monica Pier on Friday and a black tie event on Saturday. There are some photos from arrivals at the parties below and you can see some photos from her wedding here. Here’s a link to a photo of the dress she wore to the formal party.

Demi Lovato sang at Paris’s reception and Diplo DJed at the carnival. Paris had at least three gown changes on Thursday. Her ceremony dress was a tulle and lace embellished Oscar de la Renta which was absolutely stunning. Paris first posted multiple photos of herself in the gown to her Instagram, but it took her until yesterday to post photos with Carter. She also posted a video with him to her stories where they’re dancing at Friday’s party to a remix of “This Is How We Do It.” As for why Paris got married on Thursday, it turns out that November 11th is significant to her. Here’s how Paris explains her choice of date.

The date of Paris Hilton’s wedding to her husband Carter Reum was no coincidence.

Hilton and Reum, both 40, were surrounded by family and friends when they wed in Los Angeles at her grandfather’s former estate on Thursday. In fact, the exact date of the Nov. 11 ceremony is connected to something Hilton cherishes deeply.

“11:11 has always been my favorite time of day,” the DJ and businesswoman told Vogue.

“It’s my reminder to make a wish and be open to miracles,” she continued. “This date is special to Carter and I — it represents our love story, which both of us knew was meant to be.”

“On top of wedding planning, I launched my new media company, 11:11 Media, this year and am in the process of filming and producing a TV show with Peacock called Paris in Love,” she said. “Thankfully, my mom and groom had a lot of opinions on the planning, so I let them take the reins.”

Paris cracks me up so much. She always brings it around to promoting herself and that’s why we’re still talking about her. Of course her wedding and the multiple parties were filmed for her Peacock reality show, Paris in Love. She’s probably either getting the production company to pay for most of this and/or writing it off as a tax expense. I am superstitious and, like Paris, whenever I notice the time is 11:11 I take a moment to make a wish. (Does anyone else have “I Got 5 On It” playing in their head now?) Paris scheduling her wedding for that date reminds me of Beyonce and Jay-Z getting married on April 4th and naming their first baby Ivy (IV, four). Paris has said that she is undergoing IVF although she’s waiting until after her wedding to get pregnant. She’s hoping for twins and will give them city names like London if she has a girl. If/when Paris has children you know there will be a show about that too.

Here are photos of the carnival party featuring Nicky Hilton, Lance Bass, Demi Lovato and Paris and Carter. That looks awesome and like a lot of fun. I love Nicky’s dress! There are also photos in the gallery of Kate Beckinsale, Jasmine Tookes and Nicky Hilton outside Paris’s black tie party Saturday night. 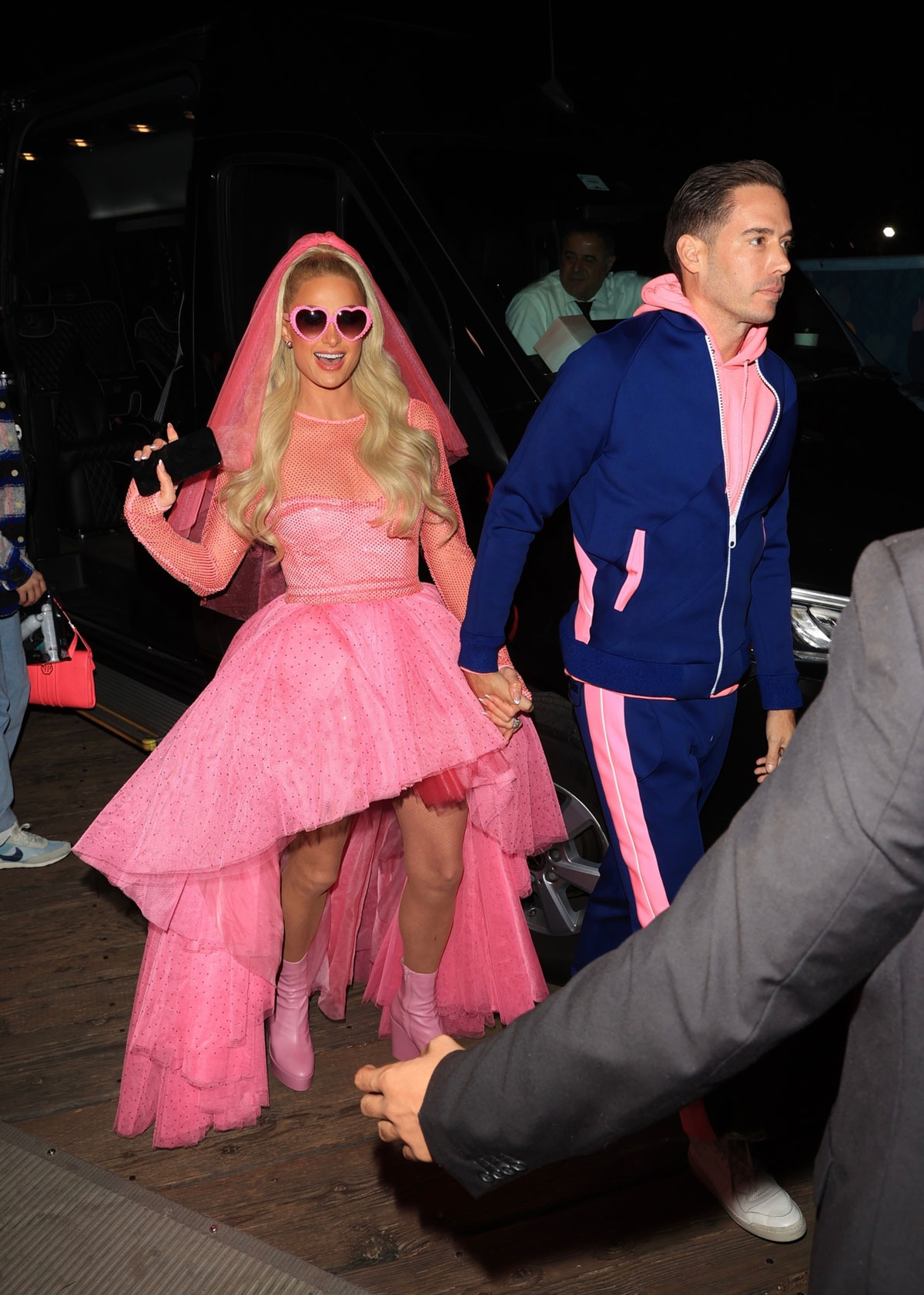 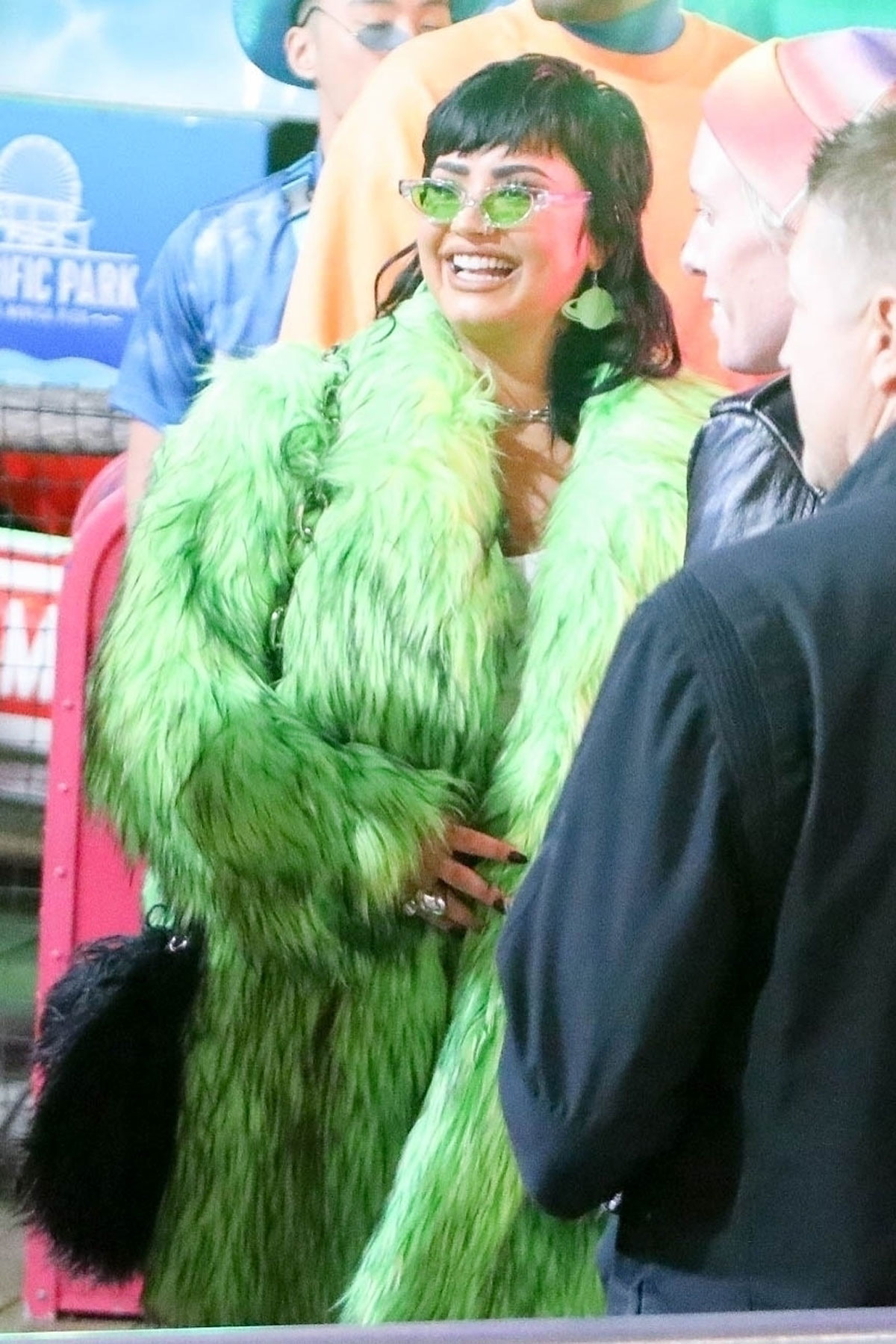 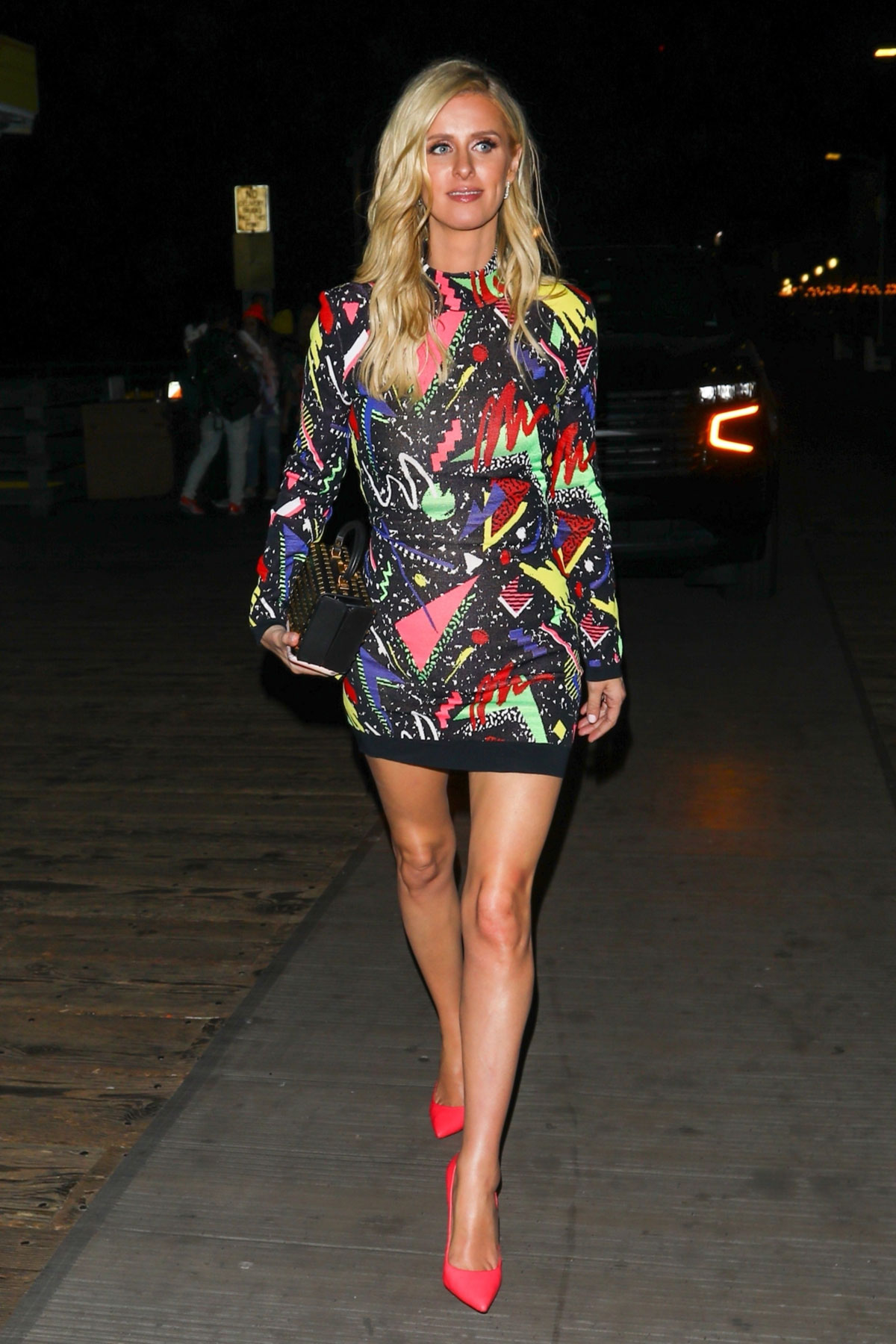 44 Responses to “Paris Hilton got married on November 11th because 11:11 is significant to her”