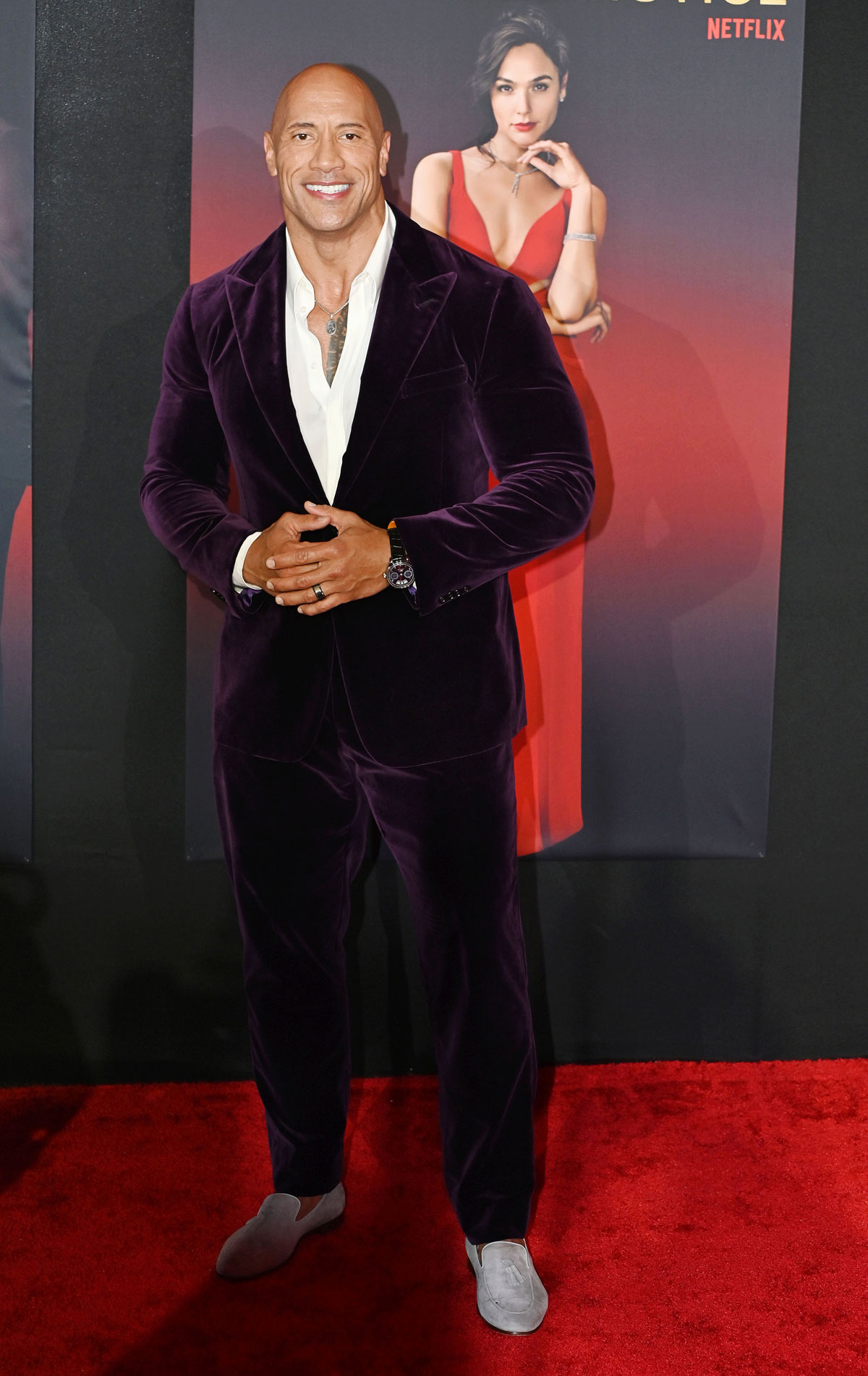 Dwayne Johnson is promoting his Netflix heist movie with Ryan Reynolds and Gal Gadot, Red Notice. It had the biggest opening on Netflix of all time, which is good considering it was the most expensive Netflix film ever made. I tried watching it and got through about 45 minutes before I turned it off. It’s like a paint by numbers heist movie and I found Ryan’s character particularly annoying. It’s got every action movie cliché without the humor, soul or character development. Some people like it and I get that. It’s not like I paid $10 and had to sit through the whole thing.

Dwayne did a video interview with Esquire and he’s getting the most headlines for admitting he pees in water bottles while he’s working out. Apparently people realized he did this when a water bottle with pee in it was in the background of one of his gym videos. He got in this habit working out in gyms without bathrooms, but now that he’s the richest actor ever, you would think he could come up with another solution. Also he wants to be James Bond. I don’t think he’s suited for that at all and he’s probably too expensive for that franchise, but he may as well shoot his shot. Here’s some of what he said.

On wanting to be Bond
My grandfather was a Bond villain in ‘You Only Live Twice’ with Sean Connery. I would like to follow his footsteps and be the next Bond. I don’t want to be a villain. Gotta be Bond.

On peeing in water bottles
The headline is actually true I do pee in my water bottles. It’s not a water bottle that I’ve actually purchased solely for water that you wash and you clean when you’re done using it. These are just bottles that I’m no longer using. Usually the gyms that I work out in don’t have a bathroom. The iron paradise, there’s no bathroom there.

[From Esquire, quotes via Outsider and NY Daily News]

After that he talked smack about Kevin Hart and opened up about his cheat meals. There’s something so sexy about this man’s voice! I got turned on listening to this. You can see the video on Esquire’s site and I highly recommend it.

This peeing in water bottles things is gross to me, but I understand that many people, like delivery drivers, have to do it at work because they don’t have access to bathrooms. I also stay hydrated and have to go a lot, so I can relate to this. Plus this beautiful man showers three times a day and he’s no DJ Khaled if you know what I mean. The Rock gets a pass as long as he stays in his lane and doesn’t go into politics. If he does that all bets are off. 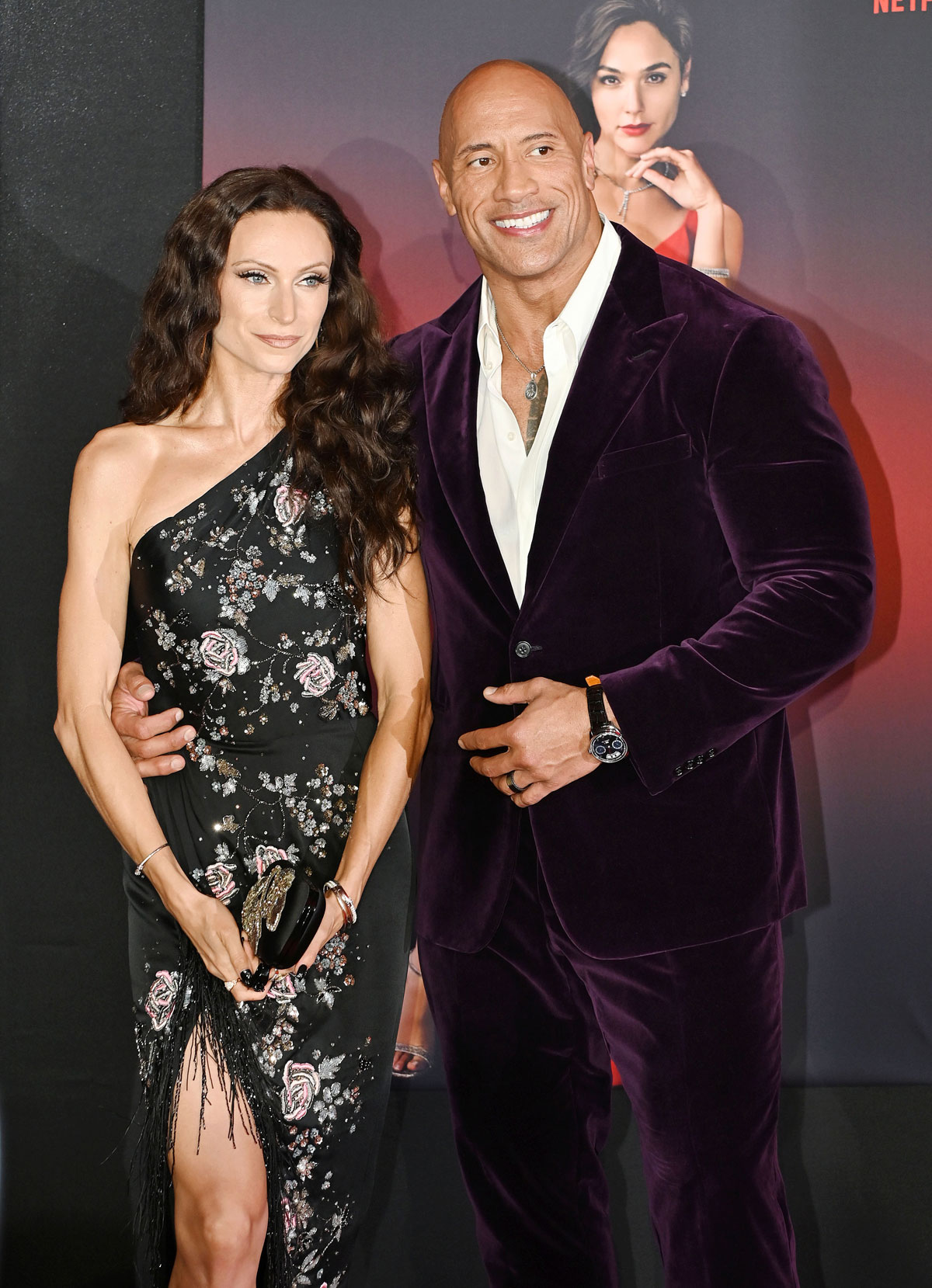 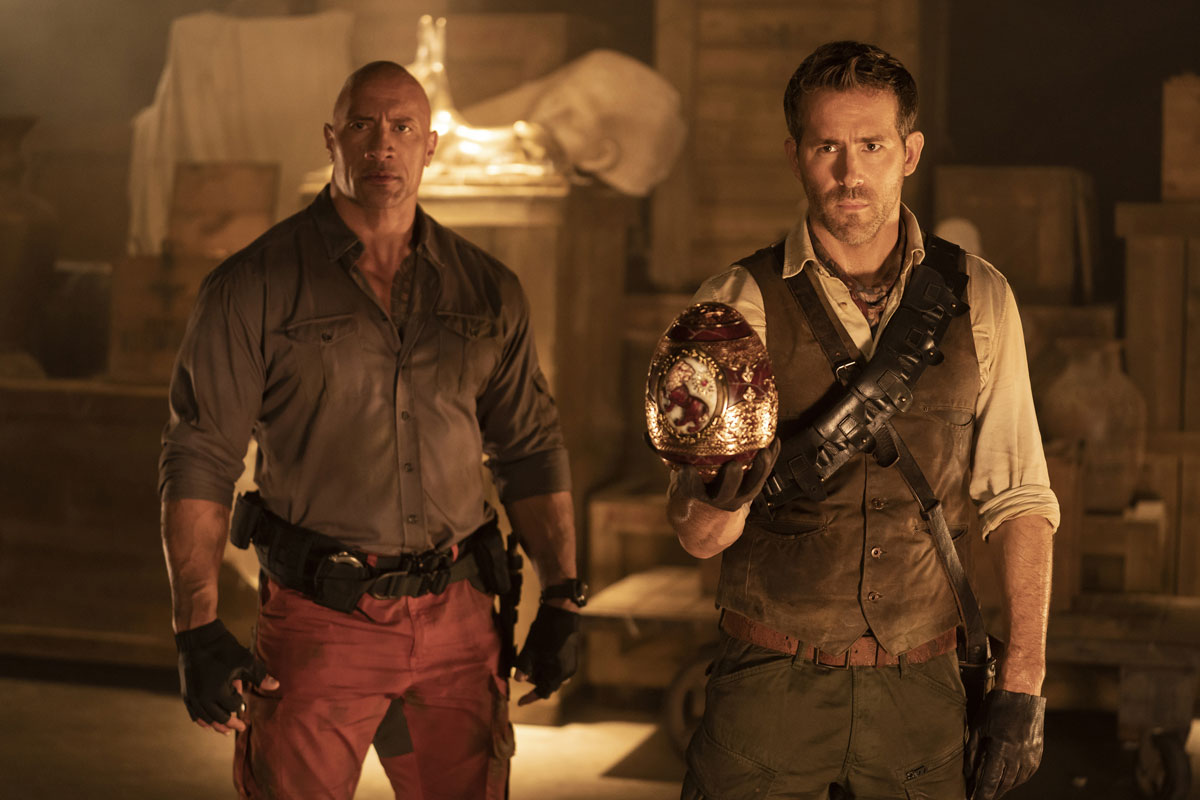