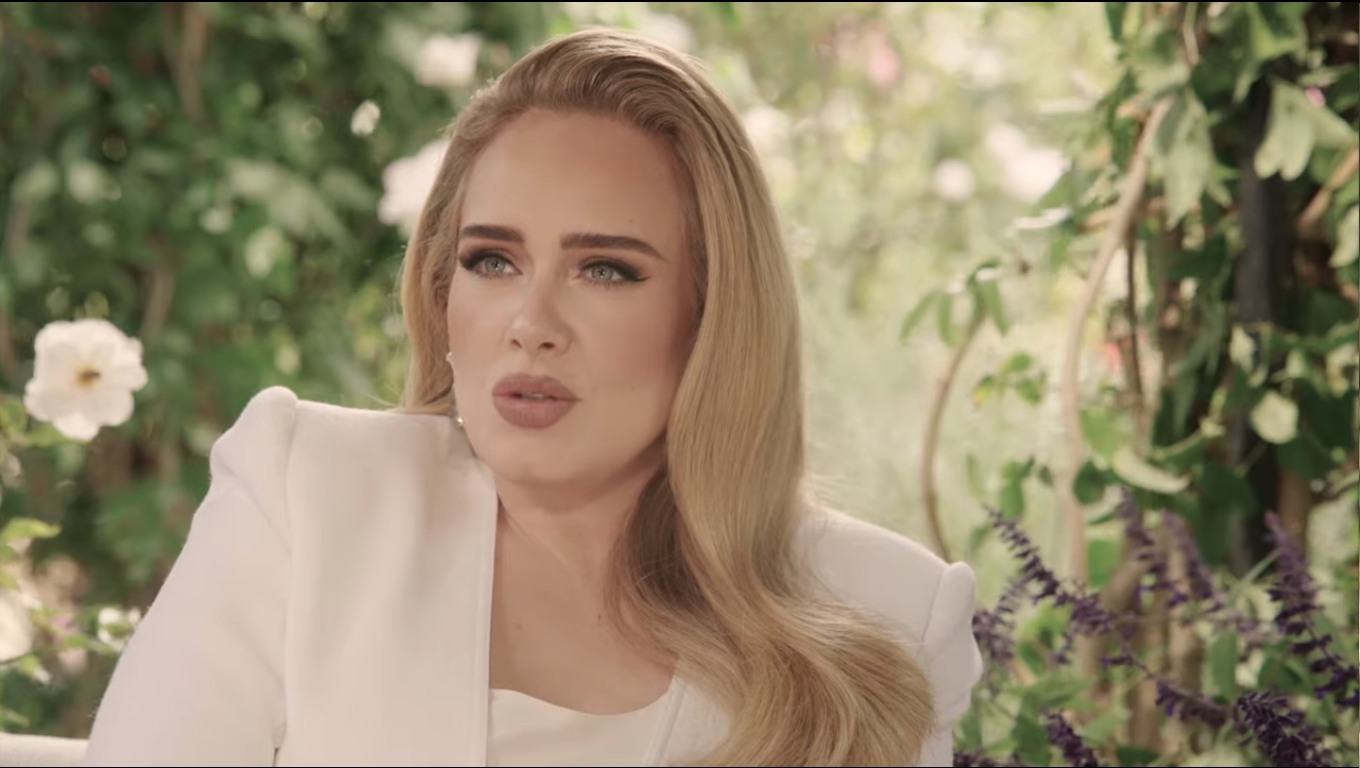 I enjoyed Adele’s One Night Only but it wasn’t like she was spilling any tea or breaking news. She already said most of that to Vogue! [Just Jared]
The reason why “Thanksgiving cakes” are not really a thing. [OMG Blog]
Lindsay Lohan’s Netflix movie is going to be so bad. [Dlisted]
Amazon’s Wheel of Time looks awful! [Pajiba]
Timothee Chalamet has an actress sister named Pauline?! [Go Fug Yourself]
Review of Rebecca Hall’s Passing. [LaineyGossip]
What asinine sh-t are they saying about Kamala Harris now? [Gawker]
Donald Trump is selling his seedy DC hotel, hmmm. [Towleroad]
Suicide rates dropped during the pandemic. [Buzzfeed]
Erica Jayne still has huge problems. [Starcasm]
January Jones decks the halls! [Egotastic]