The trailer for ‘Downton Abbey: A New Era’ looks so stupid and amazing 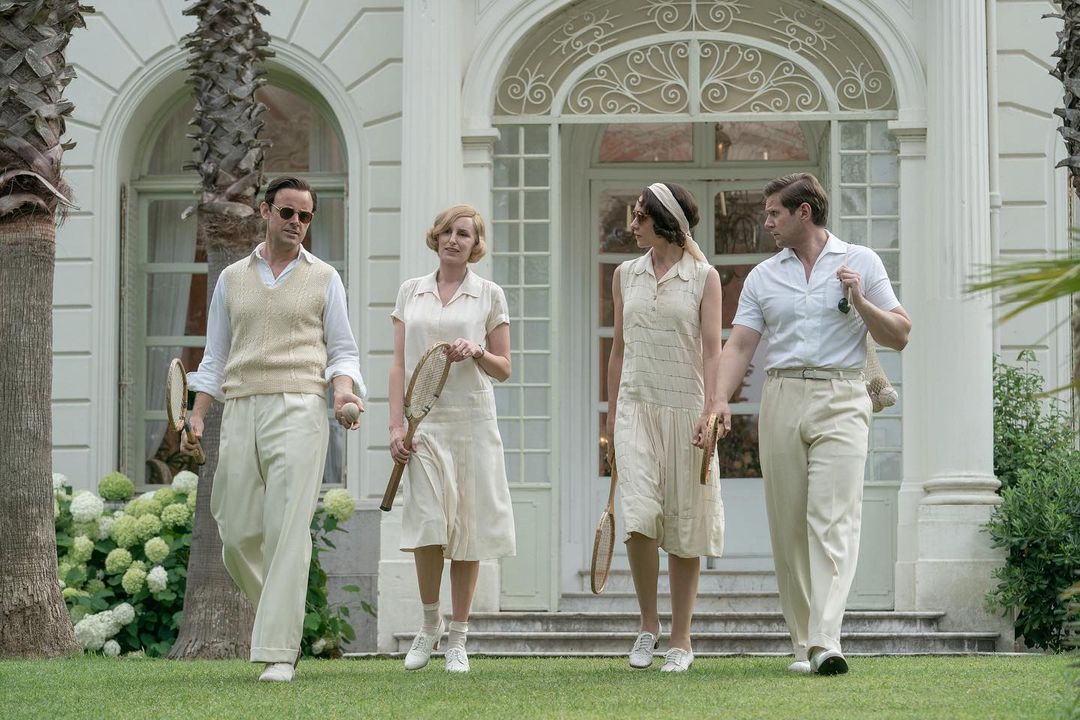 I didn’t see the first Downton Abbey movie in theaters, but I totally watched it when it came out on DVD/streaming. I loved the series in all of its stuffy Edwardian soap opera glory and I still get mad when I think about certain storylines (mostly involving Poor Edith). I had the impression that the first film didn’t do very well financially and I was like “how do they justify making a second film?” Turns out, the first film did pretty well, all things considered. Box office receipts: $237,860,050, and these films are relatively cheap to make. It’s not like they have to build a 200-year-old castle from scratch, nor do they have to pay special effects companies to CGI a bunch of crap. No, these films are just old-fashioned soap operas and here we go: the Crawleys are finally entering the Roaring Twenties. Here’s the trailer for Downton Abbey: A New Era.

Downton Abbey: A Very Crawley Holiday!! This looks so cheesy and dumb, I CANNOT WAIT. One thing I love about Julian Fellowes is that he swore that he would never kill off Maggie Smith’s Dowager Countess and he’s kept his promise. She’s a treasure. A treasure who is doing this for a paycheck and because she does not give a flying f–k. As for the plot… the Crawleys invade France, for a vacation. And I think Tom Branson (played by Allen Leech) finally falls seriously in love and gets remarried. But will he and Sibi still reside at the Abbey??!? What about Edith and her man? Hm. Oh, and speaking of doing it for a paycheck, apparently Matthew Goode is in this movie so at least we know Black Widow Mary hasn’t killed off another one. Dominic West is apparently in this one too?? Hm. 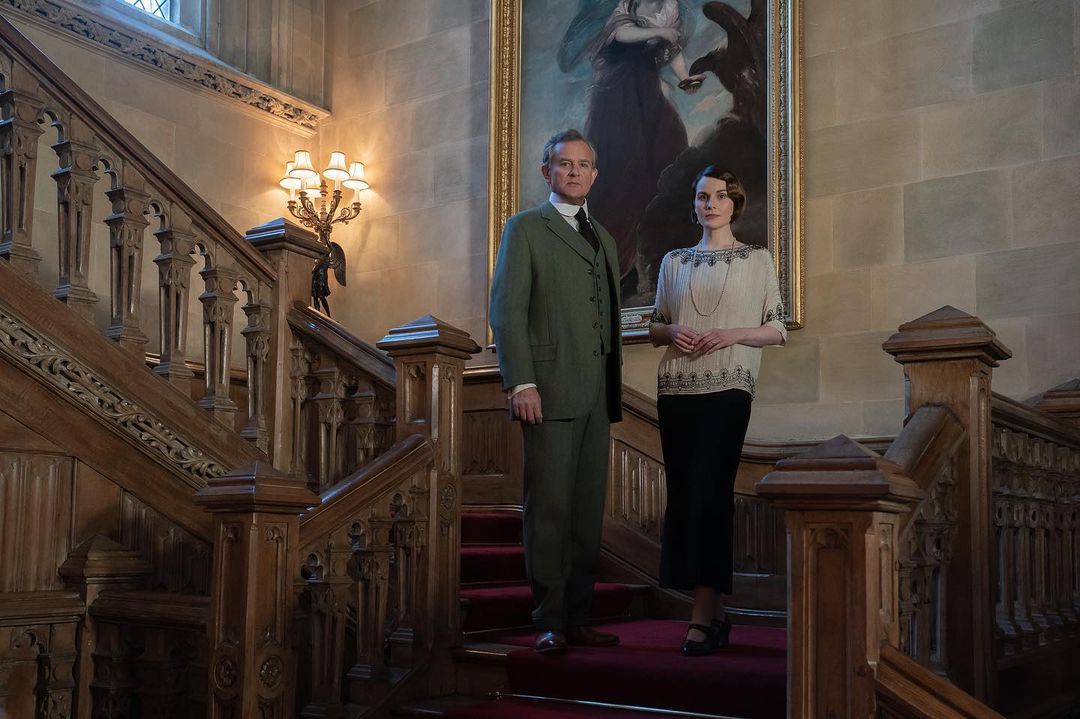 27 Responses to “The trailer for ‘Downton Abbey: A New Era’ looks so stupid and amazing”