Kristen Stewart: Oscar campaigning is ‘so embarrassing and so tiring’ 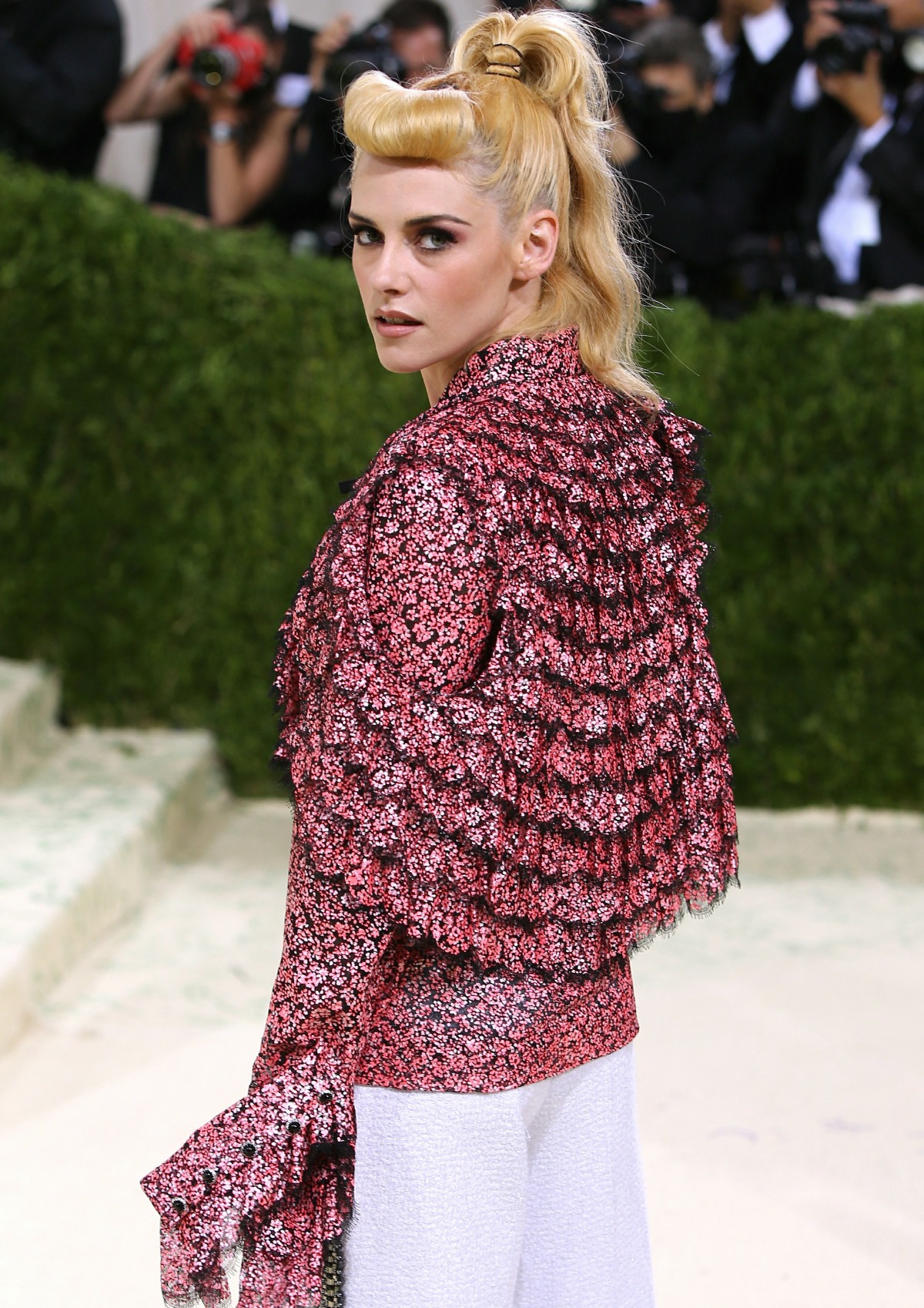 Kristen Stewart has a lengthy profile in the New Yorker to promote, you guessed it, Spencer. I recently saw Spencer and I liked it, but I’m not sure I’m completely buying K-Stew as Diana, or her performance as a shoo-in for the Best Actress Oscar. Given the buzz, I think she’ll likely be Oscar-nominated. But Spencer really is more like an artsy horror film rather than a historical movie about a princess. As for this New Yorker piece, it’s very much in line with the general messaging of Kristen’s Oscar campaign, the same one which has been waged for months already: Kristen has grown into one of the best actresses of her generation, she’s paid her dues, she’s a generational talent, she’s super-cool and offbeat.

Deciding to become a child actor: “I think when I presented [my mom] with this she was, like, ‘Sh-t, I’ve told her she can do anything she wants, now I have to drive her to these f–king auditions.’ ” Stewart tried out for a number of commercials, but the artifice of advertising didn’t come naturally to her. “I was so bad at auditioning for commercials—like ‘Try the soda pop,’ or whatever.”

She’s not really Method or maybe she is: “Maybe I’m extremely Method, because it is me, and there’s no separation, and I believe it so fully when it’s good.”

Reading with Robert Pattinson for the first time: “It was so clear who worked,” Stewart said, grinning. “I was literally just, like . . .” She mimicked a swoon, dropping her golf club at the memory of Robert Pattinson, the British actor who became her co-star and, for several years, her boyfriend. Pattinson, she said, had an “intellectual approach that was combined with ‘I don’t give a f–k about this, but I’m going to make this sing.’ And I was, like, ‘Ugh, same.’ And, whatever, we were young and stupid and, not to say that we made it so much better, but that’s what it needed, and that’s what anybody playing those parts needed to feel.”

Doing press for Twilight: “It was very naïve, in the best way. Like, how fun for people to think they know you,” she said, smiling slyly. “Did you think I was going to do ‘Twilight’ forever? Is that how you saw me? If that’s how you saw me, then you really set me up for success, because I can do way more than that.”

How her affair with Rupert Sanders ruined the potential for a Snow White sequel. Although the film made about four hundred million dollars, a planned sequel was reworked as a spinoff, with different actresses. “The work, to me, genuinely was ignored in a really sort of frivolous, silly, petty way for a group of adult people who were supposed to be running studios and making films.”

Why she ended up repping Chanel: “There’s an elevated ambition to wanting to work with them. You’re, like, ‘Oh, so that’s the best one? Cool, I guess I’ll do that.’ When I was younger, I just wanted to be a winner.”

On her Oscar campaign: “I’ve never been in the running, if you want to put it like that. I do not want to seem like an ass, but it’s so embarrassing and so tiring. It is highly political. You have to go talk to people. You feel like you’re a diplomat.”

She’s developing a gay ghost-hunting reality show with a friend: She described it as “a paranormal romp in a queer space,” with elevated aesthetics. “Gay people love pretty things. So we are aiming for a richness.”

Honestly, a high-class, snobby, gay ghost-hunting show sounds kind of awesome?? I would watch that? As for Kristen finding Oscar-campaigning “so embarrassing” because she has to go and talk to people? I love it. Yes, she’s 31 years old, but she’ll always have that sulky teenage vibe and it’s hilarious. Despite her qualms, she is waging an aggressive Oscar campaign and, as I said, it will be successful in that she will likely get a nomination. Winning it is a whole other story. I enjoy what she said about Rob too. Less pleased with what she said about banging Rupert Sanders!

Additionally, Kristen gave an interview to Variety’s Awards Circuit Podcast this week and she was asked about all of her Oscar buzz, and what she thought of the possibility that she could win an Oscar for Spencer. Her answer? “I don’t give a sh-t. The Oscars are such a funny thing. There are so many incredible movies and performances that barely get seen. It definitely says something about where we’re at as a cumulative presence – what we’re looking at, what we care about. I really appreciate that something that I was involved in, has ignited such a large conversation. We don’t make movies to not connect with each other.” 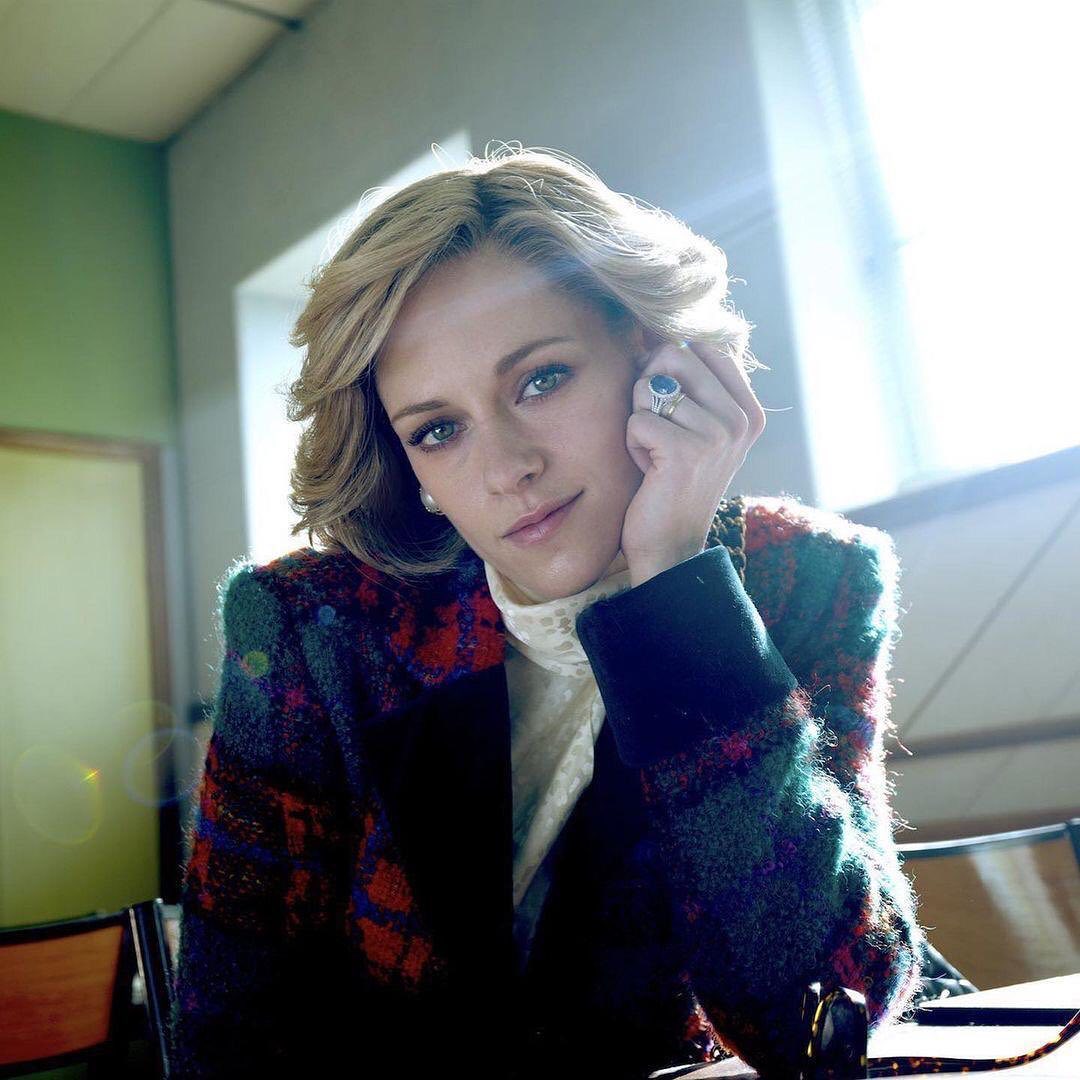 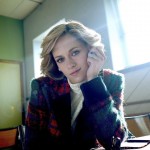 37 Responses to “Kristen Stewart: Oscar campaigning is ‘so embarrassing and so tiring’”