Beto O’Rourke announces run for governor of Texas: ‘It is time for change’ 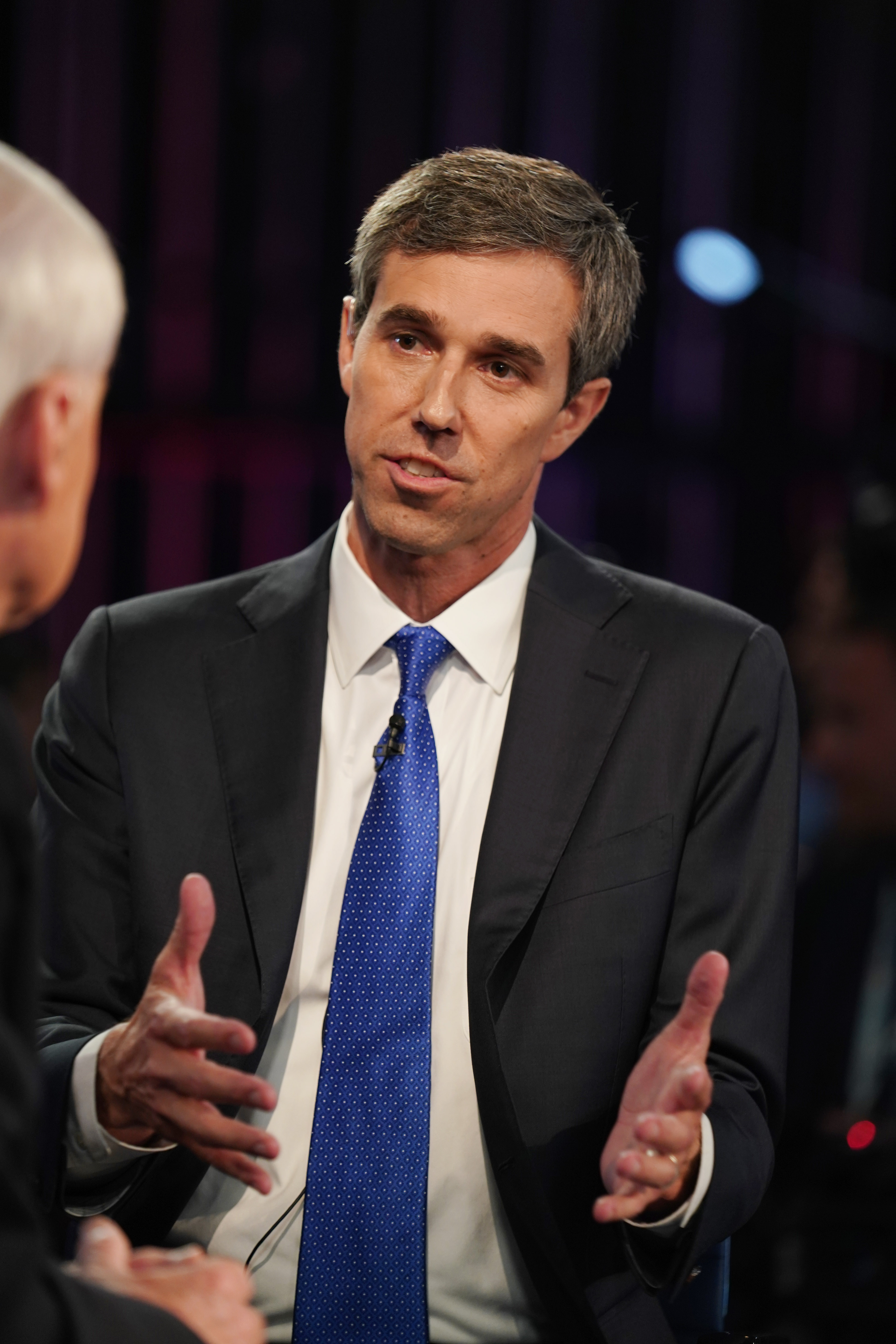 Texas finally has a democratic contender for the governor’s race in 2022. Monday morning, Beto O’Rourke announced his bid to run against Greg Abbott in next year’s election. O’Rourke made a name for himself back in 2018 when he ran against Ted Cruz for his senate seat. Although Beto lost, he definitely left an impression on his fellow Texans. Beto then led an initiative to get Texans registered to vote. According to O’Rourke, Texas isn’t a red state but a state with low voter turnout and I agree. O’Rourke is running on the platform that he will work for all Texans and now is a time for change. Abbott has already started attacking O’Rourke by using O’Rourke’s stance on assault rifles. O’Rourke stated in his announcement that his attitude has not changed on this issue because he wants his friends and family to be safe. Below are a few more highlights from the Texas Tribune:

“I’m running to serve the people of Texas, and I want to make sure that we have a governor that serves everyone, helps to bring this state together to do the really big things before us and get past the small, divisive politics and policies of Greg Abbott,” O’Rourke said in an interview with The Texas Tribune. “It is time for change.”

The former El Paso congressman, 2018 U.S. Senate nominee and 2020 presidential contender said he was running for governor to improve public schools, health care and jobs in Texas. But O’Rourke also took sharp aim at Abbott’s record, citing new laws he backed this year that ban most abortions in Texas, tighten voting rules and allow permitless carry of handguns. He also criticized Abbott over the February power grid failure that left most of the state without electricity in subfreezing temperatures and his response to the coronavirus pandemic that has recently been focused on fighting vaccine and mask mandates.

In a video announcing his campaign Monday morning, O’Rourke focuses heavily on the grid failure, saying Texans were “abandoned by those who were elected to serve and look out for them.” O’Rourke said in the interview that Abbott “has stopped listening to and trusting the people of Texas.”

“He doesn’t trust women to make their health care decisions, doesn’t trust police chiefs when they tell him not to sign the permitless carry bill into law, he doesn’t trust voters so he changes the rules of our elections, and he doesn’t trust local communities,” O’Rourke said, referring to Abbott’s policies preventing local officials from making their own pandemic rules.

[From The Texas Tribune]

You all have no idea how excited I was to receive that email. I was really concerned that the Democratic party was missing an opportunity to shore up Texas by investing in this election. I understood that O’Rourke may be conflicted about running for governor. Folks were holding their breath in Texas, including me. I feel like O’Rourke has the best chance to beat Abbott. Even Republicans dislike a lot of the bills forced through by Abbott, namely the new anti-abortion law and permitless gun carrying. O’Rourke will be able to attack Abbott’s record these last two years. I also think O’Rourke should go after how Dan Patrick (current Lieutenant Governor) and Ted Cruz left the state when we were freezing and without power.

Texas hasn’t had a Democrat as governor since Ann Richards in 1995. It is time the state be handed over to people with some damn sense. I am sure this will be a dirty election cycle but I think O’Rourke and his team are ready for the attacks. I hope that the Dems simplify their message so that people understand how important it is to vote Abbott out. I will more than likely help with the campaign and I hope that people get out and vote. As a proud Texan, Abbott has to go.

Together, we can push past the small and divisive politics that we see in Texas today — and get back to the big, bold vision that used to define Texas. A Texas big enough for all of us.

I love you, San Antonio! https://t.co/GgBTZTnevF

19 Responses to “Beto O’Rourke announces run for governor of Texas: ‘It is time for change’”