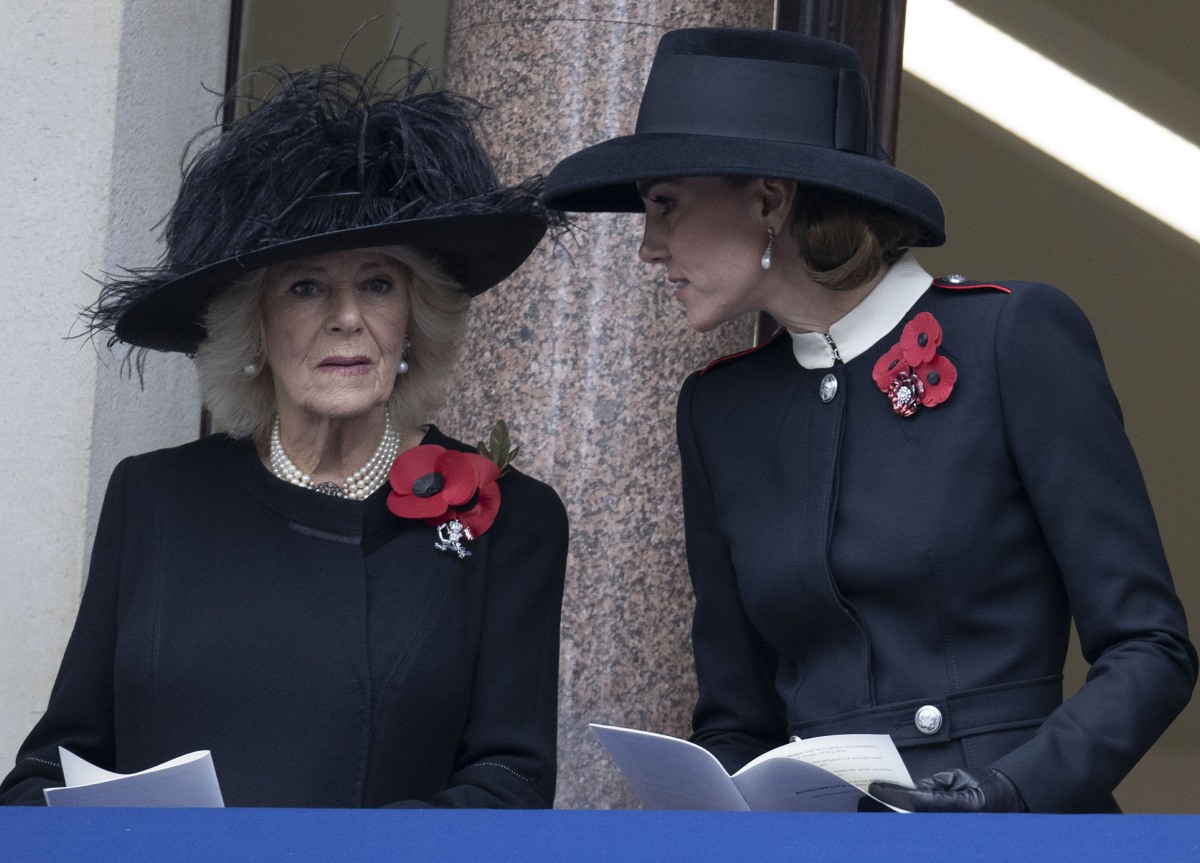 Ever since Queen Elizabeth pulled out of the Remembrance Sunday event at the Cenotaph, there’s been a very weird and somber energy around the Windsors. Even the royal commentators don’t know where to go and what to say. It’s clear that QEII is not in great health, but it’s also clear that the two heirs – Prince Charles and Prince William – are not sure what to do next. Sure, there are preparations for Charles’ ascension to the throne. But what of a quiet regency? No one knows. So royal commentators are going to a safe zone: embiggening Camilla, and talking about how she’ll be a steady hand in the months and years to come, even if she “dreads” it.

The Duchess of Cornwall is ‘dreading’ the spotlight that will be thrown onto her when Prince Charles becomes King, a royal expert has claimed. Camilla was praised as ‘wonderful’ after she joined the Duchess of Cambridge and Sophie Wessex in putting on a united front, following the Queen’s absence at the Cenotaph due to a sprained back.

Yet according to royal biographer Penny Junor, Camilla will face a ‘very difficult time’ when the Prince of Wales ascends to the throne. Speaking to The Telegraph, the royal expert said: ‘She is a normal woman who, because of her relationship with Charles, has found herself in an abnormal situation. I don’t think titles do it for her, and the prospect of being Queen or Princess Consort, the fuss there will be at the time, the comparisons to Diana, it will be a very difficult time for her.’

Meanwhile she predicted Camilla would be Queen rather than Princess Consort, because ‘Charles is so proud’ and ‘grateful’ of her.

One former courtier explained that because the Duchess was 57-years-old when she became a member of the Royal Family, she has spent the vast majority of her life living outside The Firm. Explaining her unique position, the insider continued: ‘She understands how strange the world of the Royal Family can be, and how the public sees that, and knows that at times her husband, the Prince of Wales, can’t see that.’

They said the Duchess has ‘none of the apparatus’ of Royal life at her house in Wiltshire and engages in a ‘fairly normal’ existence, adding: ‘Her children will tell her how the outside world views things the Royal Family are doing. It means she is better able than almost anyone else to persuade certain members of the Royal Family of a certain point of view that they might not see otherwise.’

I tend to believe that Charles’ sole concern, when he becomes king, will be that Camilla is named Queen Consort. Charles barely focuses on what will happen with his sons or his grandchildren – it’s always been all about Camilla, and people seeing Camilla as Queen and not Princess Consort. He’s been focused on that for decades. As for Camilla “dreading” Charles’ ascension… she’s 74 years old! I tend to believe that Camilla will approach being Queen Consort the same way she’s approached being Duchess of Cornwall: she’s just there to support Charles, not do her own thing or go for some power grab. She’s always known that her power is controlling Charles and whispering in his ear. Also: super-curious how, when talking about Camilla, it’s a good thing that she spent so much of her life outside of the royal system. That same characteristic was seen as so negative when it came to a certain American. 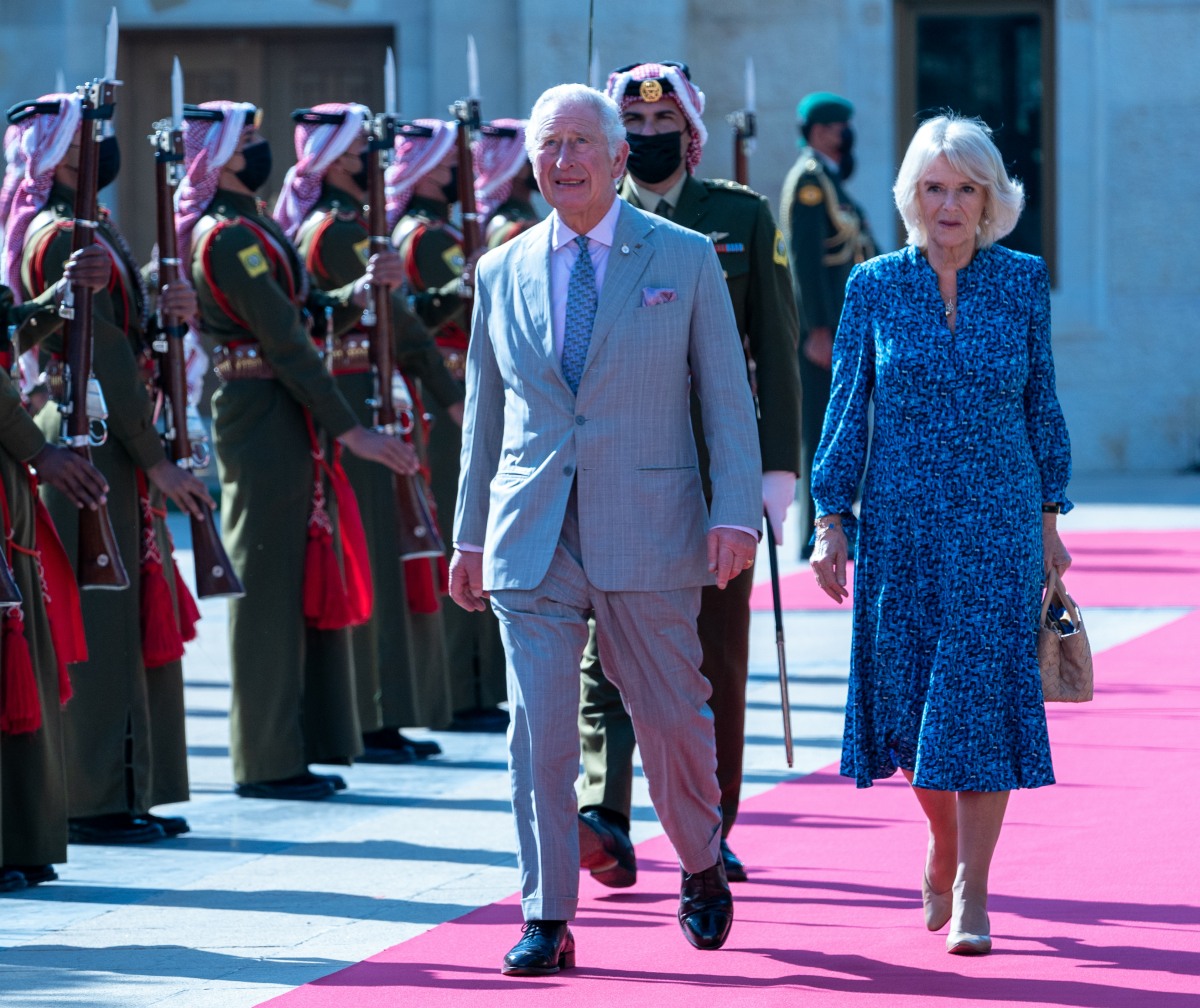