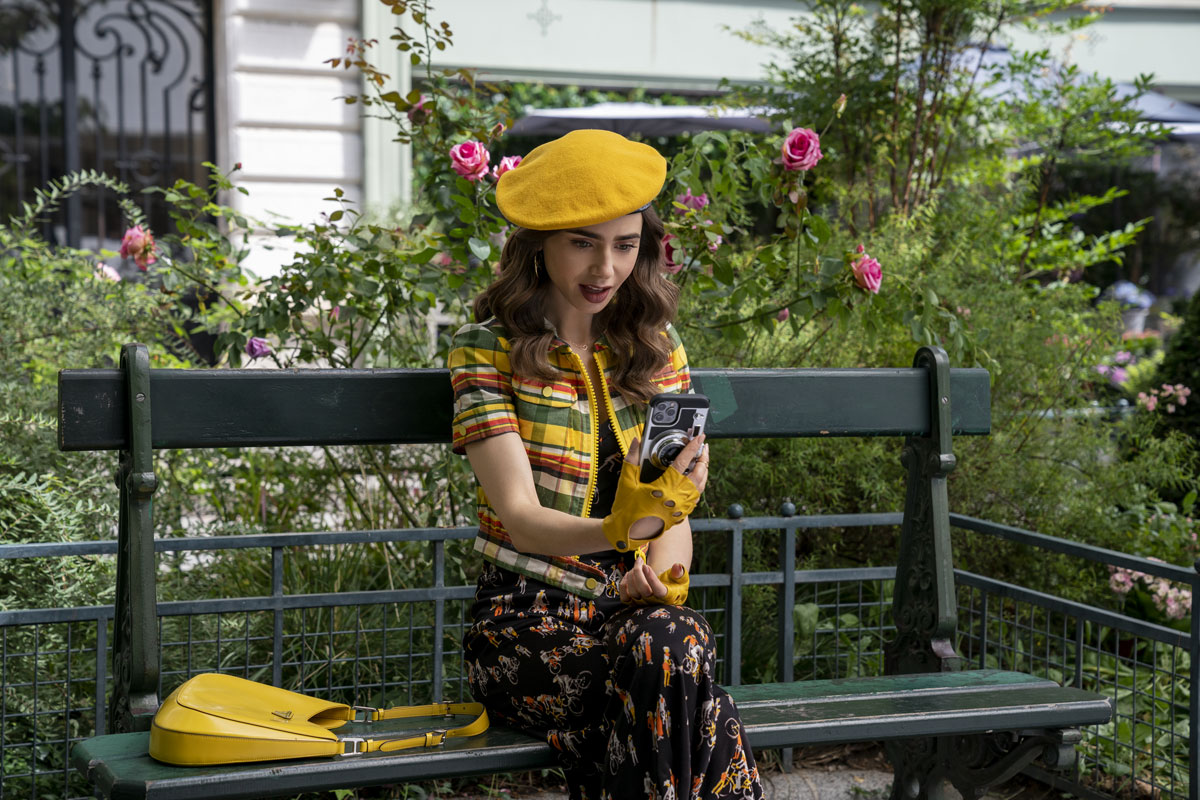 Spoilers for season one of Emily in Paris
One of my favorite covid guilty pleasure shows just dropped a trailer for season two and I am a wee bit excited. Emily in Paris season two will begin airing on Netflix on December 22. We left last season with Emily falling in bed with her hot neighbor, Gabriel, who was Emily’s only French friend’s boyfriend. Despite the fact that Gabriel and Cami (le French friend) have broken up, Emily feels conflicted about the amazing sex and being attracted to Gabriel. The trailer looks as if there will be a ton of messy relationship drama set in Paris which is what my inner thotiana needs. Also, it would seem that Emily is also getting a new boyfriend or perhaps fling but who cares?! It’s Pair-ee. Paris is the city made for flings. Below are a few more highlights from TVLine:

But now his ex-girlfriend Cami — who is also Emily’s gal pal — is suspicious about Gabriel’s reasons for staying in Paris. “I need to explain myself,” Emily insists to her friend Mindy.

As far as Emily’s boss is concerned, the American transplant should be going for it all. “While you’re here, fall in love,” Sylvie urges. “Make mistakes. If you’re gonna do Paris for one year, for God’s sake, do it right.”

“Now more entrenched in her life in Paris, Emily’s getting better at navigating the city but still struggling with the idiosyncrasies of French life,” according to the official Season 2 logline. “After stumbling into a love triangle with her neighbor and her first real French friend, Emily is determined to focus on her work — which is getting more complicated by the day. In French class, she meets a fellow expat” — aka Alfie — “who both infuriates and intrigues her.”

I know a lot of folks hated this show and rightly so. The storyline is full of stereotypes but I happened to enjoy it. As someone who has lived in Italy and has spent time in France, some of those stereotypes about how Americans act and how the locals treat them are pretty damn accurate. I am also looking forward to the show because it seems Netflix gave wardrobe a better budget. Emily’s outfits look way better in the trailer than they did last season. I am starting to warm up to the French boss who annoyed the hell out of me last season. Everything she says to Emily in season two’s trailer is spot on. If I was a twenty something living in Paris I would totally live it up the Parisian way. What’s a couple of flings here and there with hot French men with cute accents, n’est-ce pas? There are several shows coming out on Netflix around the same time in December. First the Witcher, then Emily in Paris. I literally can’t wait for the holidays so I can sit around my apartment, drink peppermint hot cocoa and eat popcorn in my fuzzy socks while watching Emily in Paris. I need the sort of brainless entertainment this show offers. 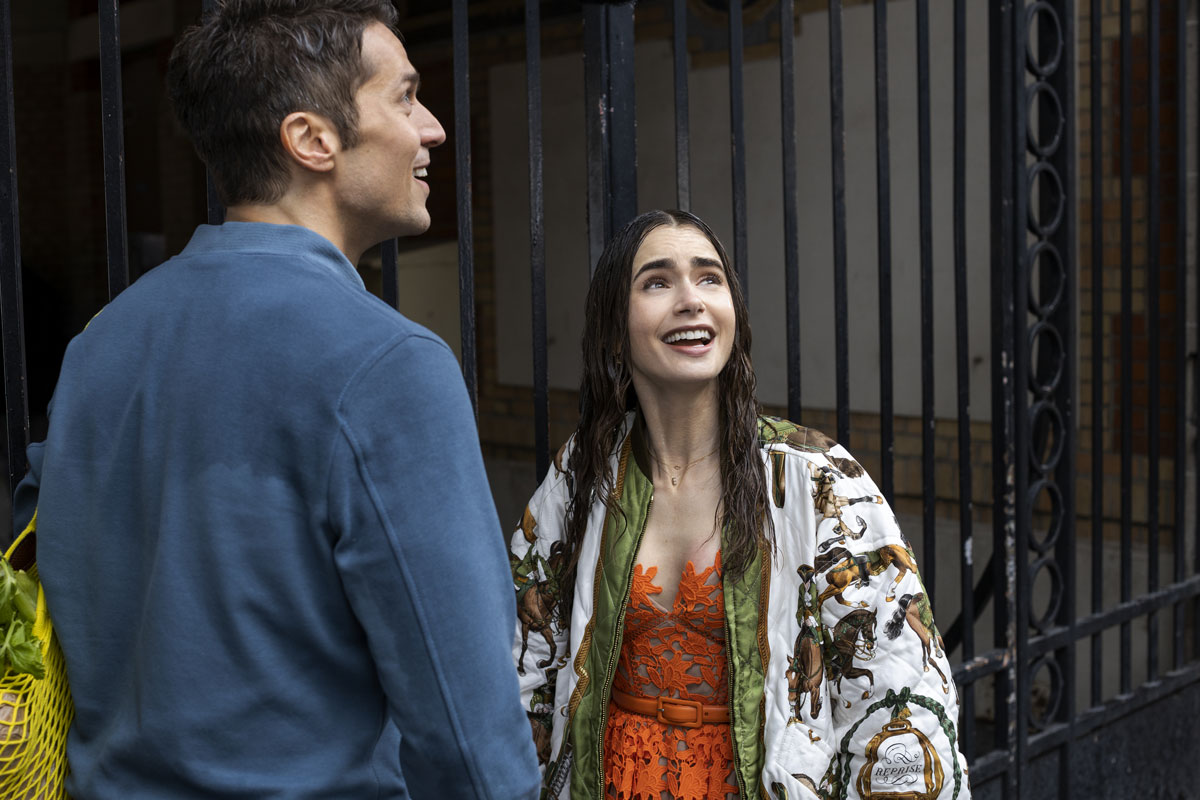 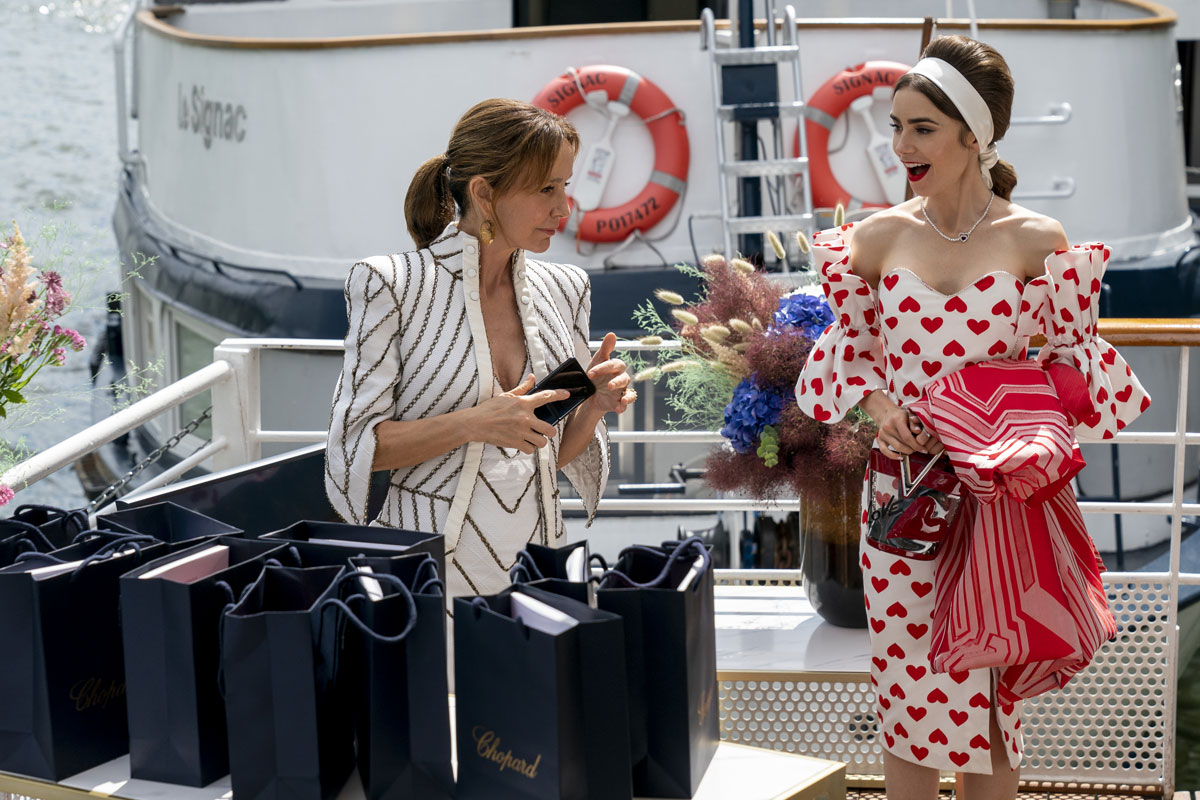 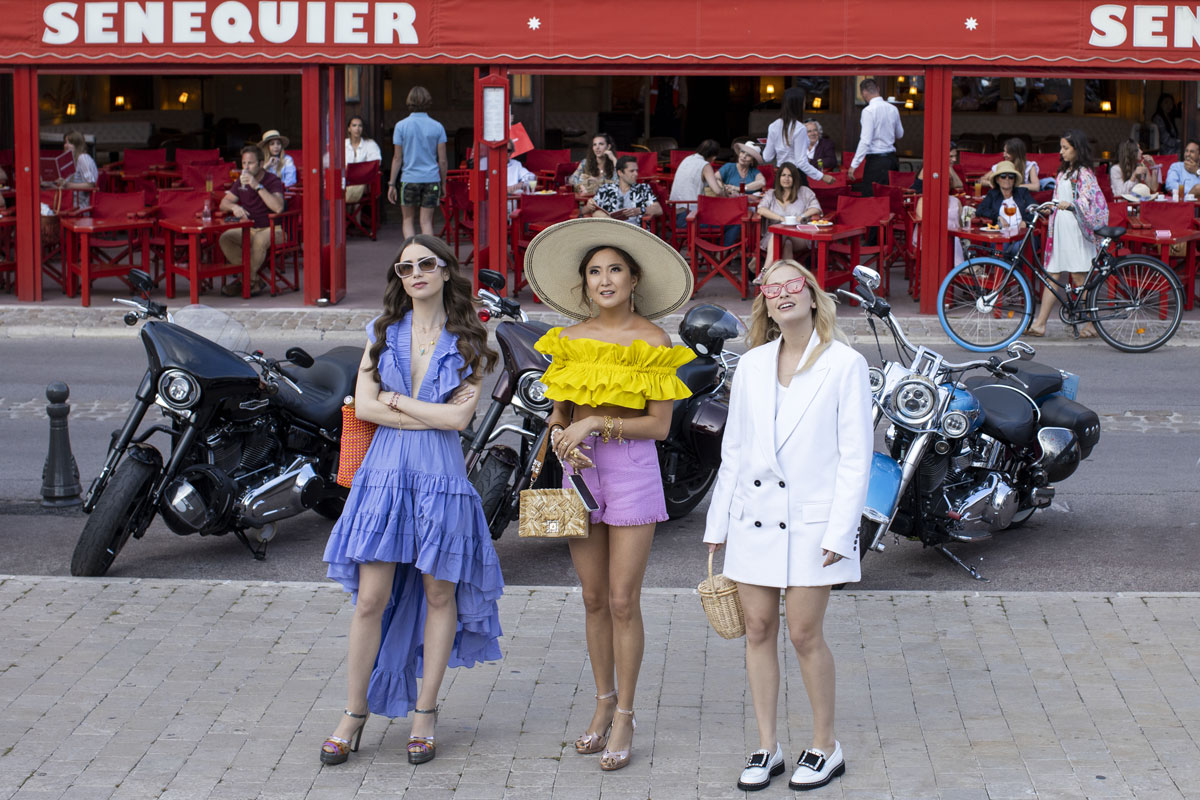