Ridley Scott: Millennials are to blame for ‘The Last Duel’ bombing at the box office 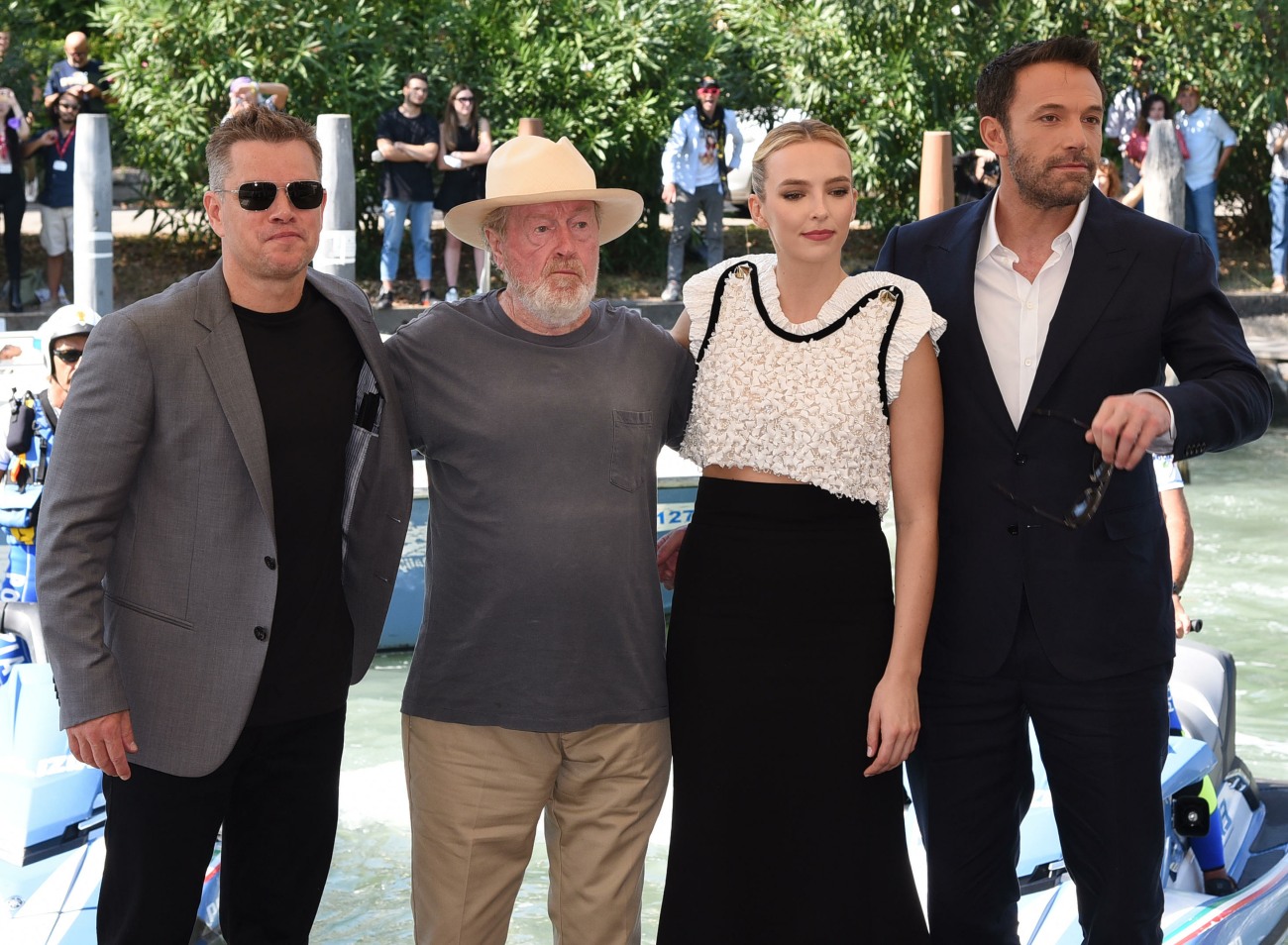 Ridley Scott is a spicy older gentleman, and he’s been talking sh-t throughout the fall. He has two films out this awards-season: The Last Duel and House of Gucci. The Last Duel came out a month ago and it’s already disappearing from theaters. I debated whether to see it in a theater, but it was bombing so fast, I’m pretty sure I’ll be able to rent it by New Year’s (and that’s always preferable to me). Maybe that’s how Millennials and garbage youths felt too, especially now that so many movies can be streamed or rented a few months after their release. As you can imagine, Ridley Scott is pretty salty about all of that:

Ridley Scott knows who to blame for his epic The Last Duel bombing this fall — and it’s not Disney, which he contends did a great job promoting the historical drama. The Oscar-nominated director dropped by Marc Maron’s WTF podcast for an episode published Monday in which he discussed his iconic career. Maron said he was impressed that Scott had two enormous pictures out this year, The Last Duel and the upcoming House of Gucci.

When it arrived exclusively in theaters in late October, 20th Century’s The Last Duel, starring Matt Damon, Adam Driver, Jodie Comer and Ben Affleck, cratered ($27 million worldwide off a $100 million budget). Scott told Maron he was somewhat concerned the Disney-acquired Fox studio would undersell the graphic film, but that was not the case. “Disney did a fantastic promotion job,” Scott said on the podcast. “The bosses loved the movie. … I was concerned it was not for them.”

“I think what it boils down to — what we’ve got today [are] the audiences who were brought up on these f–king cellphones. The millennian [sic] do not ever want to be taught anything unless you’re told it on a cellphone. This is a broad stroke, but I think we’re dealing with it right now with Facebook. This is a misdirection that has happened where it’s given the wrong kind of confidence to this latest generation, I think.”

Scott said he stood firmly by The Last Duel, and the decision-making process at the studio was solid throughout.

“That’s the call you make,” he said of his undertaking the project. “That’s the call Fox made. We all thought it was a terrific script. And we made it. You can’t win all the time. I’ve never had one regret on any movie I’ve ever made. Nothing. I learned very early on to be your own critic. The only thing you should really have an opinion on is what you just did. Walk away. Make sure you’re happy. And don’t look back. That’s me.”

I paid attention to the critical response for The Last Duel and the critics noted that Ben Affleck and Jodie Comer were very good, but that it’s just a difficult film. The fact that it’s a true (or true-ish) story probably should have been a big part of the promotion, because I’ve seen a lot of criticism about “why did you even make this costume-drama Me Too story?” It is historical and based on a real case. As for Ridley blaming the Millennials… like, the elder Millennials are entering their 40s! Older people like Ridley just say “Millennials” when they mean “anyone younger than 35.” The rest of his argument makes no sense… so, yeah. I have no idea. 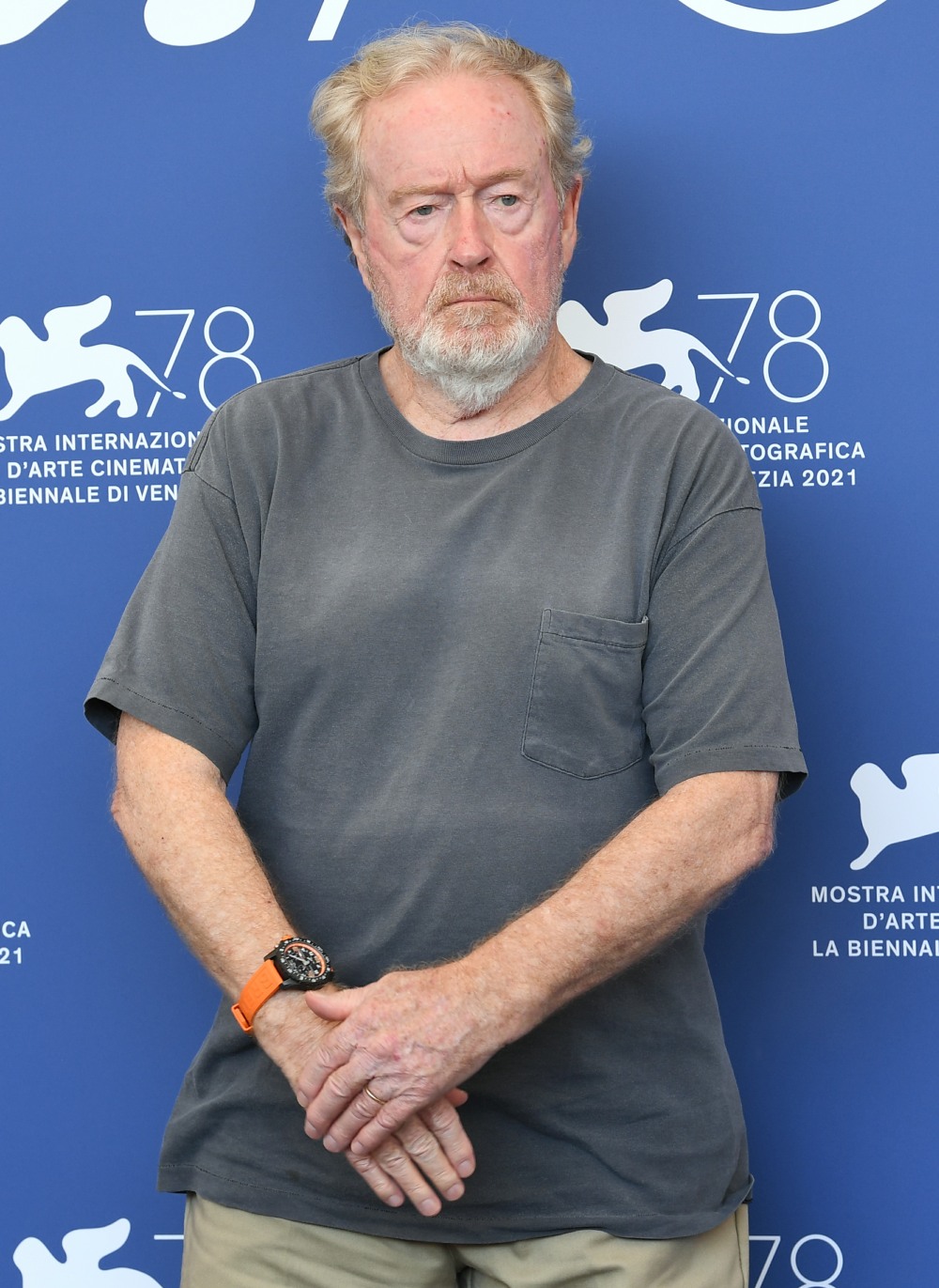 132 Responses to “Ridley Scott: Millennials are to blame for ‘The Last Duel’ bombing at the box office”