Christian Siriano dreams of making something for Duchess Meghan: ‘I love her’ 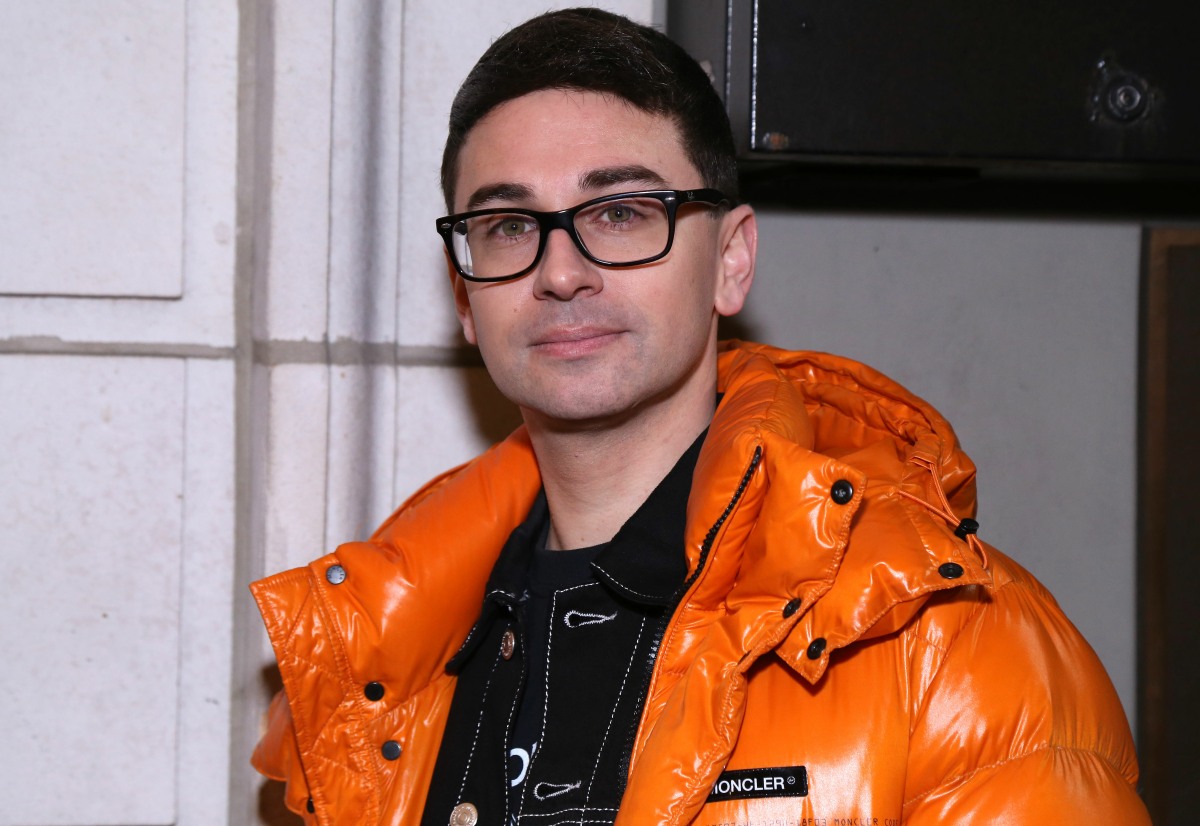 Remember when Christian Siriano won Project Runway? He’s still the most iconic PR winner of all time as far as I’m concerned, although I know some winners and contestants did use Project Runway to successfully launch their fashion ventures. Still, Siriano is massively successful, he shows in New York, he does mass-market collaborations and he creates bespoke pieces for tons of celebrities for premieres, awards shows and promotion. Siriano has an exclusive interview in the latest issue of In Touch, and he talks about his dream client, his boyfriend and his new furniture collection. Some highlights:

His dream client is Meghan Markle. “I don’t ever say, ‘I have to dress this person,’ but I love her. That would be my next fun moment.”

His favorite celebrity guests on Project Runway: “Taraji P. Henson was fabulous. She was very opinionated and quite sassy, but it was genius! Billy Porter was great because he loves fashion, so he focused on what he would want to wear or what he thinks is interesting, which was cool. The Housewives episode was wild. They are actually very lovely — except one or two of them!

How he mentors on Project Runway: “I really want one of these designers to be successful. I want them to build a multimillion-dollar business and turn it into a real thing. So, I give them tough love for a reason. I push them to be their best selves because it’s such an amazing opportunity.

Why he launched Siriano Interiors: “I’m obsessed with furniture and antiques, and other things, and it’s a creative outlet that’s not clothes. I love the idea of coming into someone’s home and seeing it filled with my furniture and their closet filled with Christian Siriano clothes. I want it to be a lifestyle.

How things are going with his boyfriend Kyle: “Great. Kyle is the best. He’s so sweet and easygoing. We have a dog name Poppy.

I hope Meghan sees this and she goes to him for a bespoke piece! I mean, I’m sure she’ll be on a red carpet again at some point, or some charity gala, something like that. Siriano makes nice business-y and party pieces too – she could easily pick out a pair of Siriano trousers or maybe one of his affordable jewelry pieces and start from there! I really want to see them work together. If nothing else, he won’t put Meghan in a dress with such a weird boob-pleat/pucker situation as that Carolina Herrera gown.

Also, the way Siriano has marketed himself ensures that even if his fashion business has low moments, Christian Siriano-the-personality will always be in demand. He’s been SO smart about how he’s marketed himself over the years. 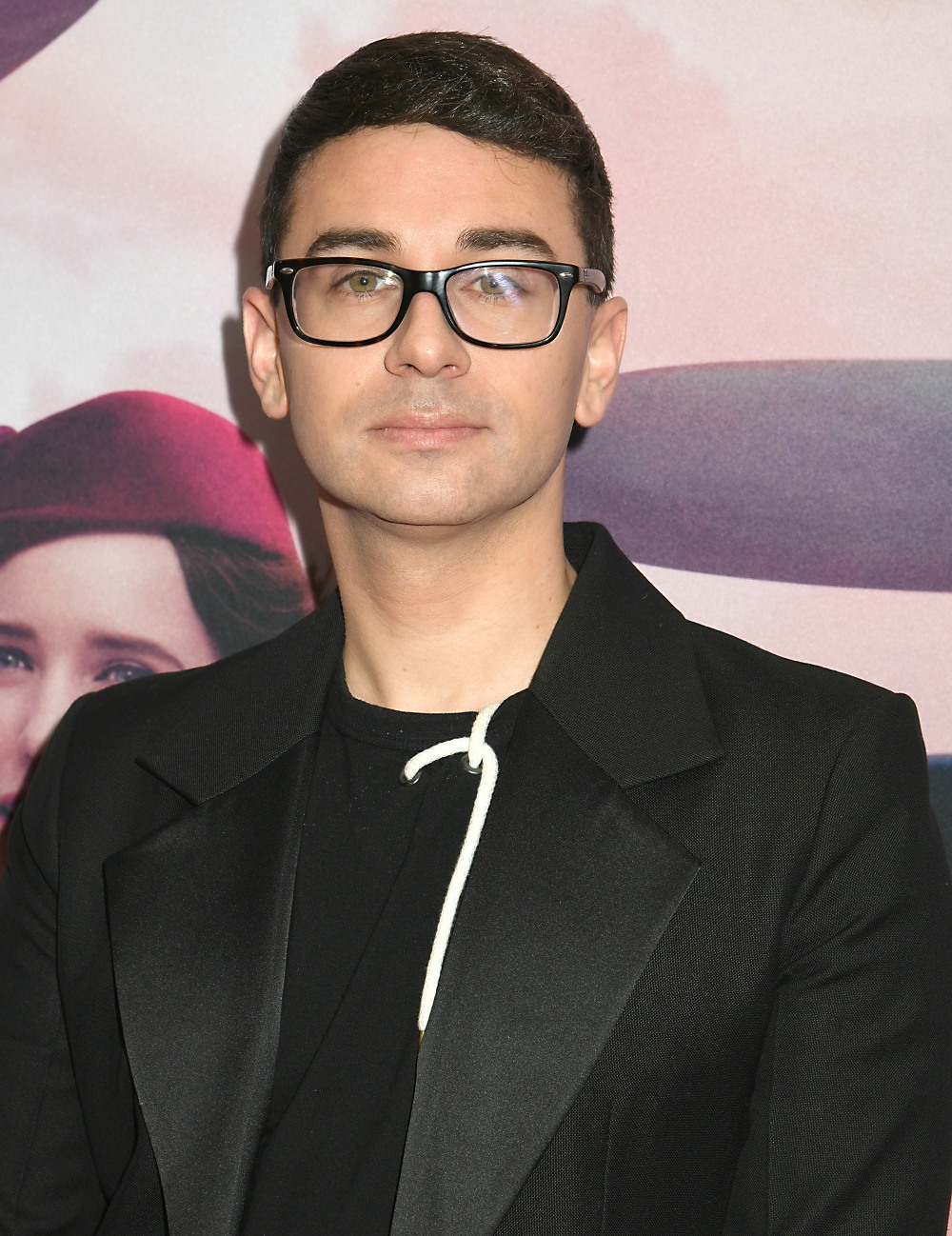 27 Responses to “Christian Siriano dreams of making something for Duchess Meghan: ‘I love her’”