Princess Charlene is disliked by the ‘Monegasque elite’ & Albert’s sisters 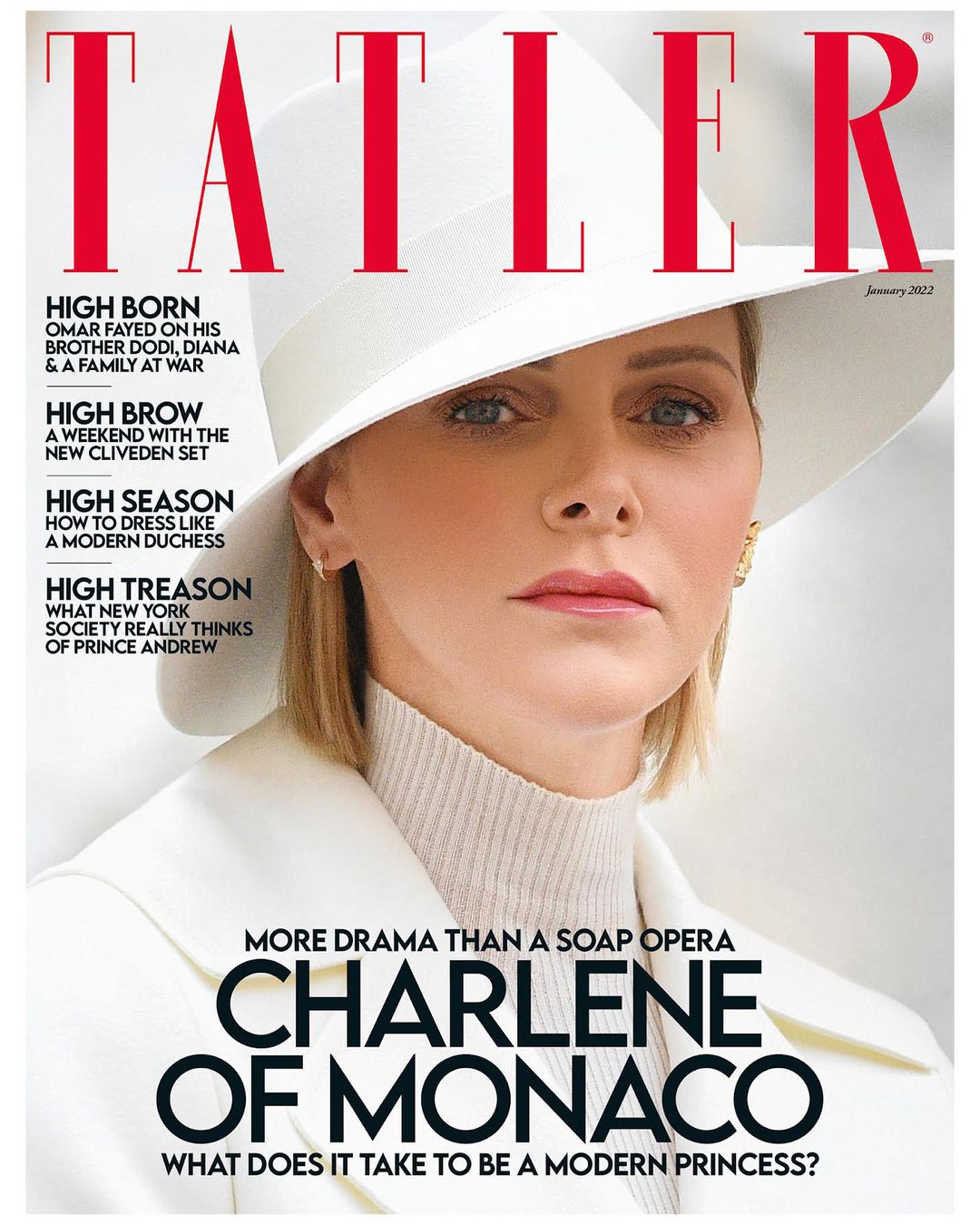 I thought this was interesting: Princess Charlene covers the latest issue of Tatler, in what they describe as “More Drama Than a Soap Opera.” Charlene entered some kind of treatment facility in Europe shortly after her arrival back in Monaco. Reportedly, Charlene was still physically unwell, and she had lost a significant amount of weight. Prince Albert also seemed to suggest (in a way) that she was struggling from severe mental health issues and perhaps some other issues as well. So far, Tatler isn’t spilling any tea, and I think this cover story is probably just a repetition of how Charlene got to this point. But the Daily Beast did have some new gossip:

Albert & Charlene are in “the final stages of a humiliating public unraveling.” The Daily Beast has been told by acquaintances of the family that Her Serene Highness Charlene has been deeply unhappy for many years. One source, who visited Albert and Charlene for lunch at the Palais Princier in Monaco several years ago, said that Charlene quietly sobbed her way through the entire meal. “Albert didn’t acknowledge his wife was crying at all,” the person, who described the meal as “extremely uncomfortable” said. “I couldn’t understand why she didn’t just get up and leave. I could only assume she wanted her unhappiness to be seen.”

Again, Charlene tried to flee Monaco several times before the wedding: Charlene’s apparent emotional disturbance lent credence to allegations in French newspapers that she had tried multiple times to flee Monaco in the run-up to the wedding as rumors and paternity claims swirled around the groom. The Journal du Dimanche reported that she first sought refuge in May 2011 at the South African embassy in Paris, where she was scheduled to have a wedding dress fitting. Her passport was reportedly taken from her and she was persuaded to return to Monaco. Reports in the Journal du Dimanche claimed that she made another break later that month during the Formula One Grand Prix, and again, just one week before the wedding, she was reportedly intercepted en route to Nice airport for a flight back to South Africa.

The Monegasque elite hates her: Another factor has been the snobbery of the Monegasque elite, whose initial lack of enthusiasm for Charlene based on her middle-class background—her father was a sales manager and her mother a swimming teacher—has been compounded by what they perceive as her failure to rise to the challenge of her role. Albert’s sisters are also said to have been unsupportive, with Caroline often named as a particular spreader of discord.

Charlene has been miserable since before the 2011 wedding. Albert is a huge part of why she’s so emotionally disturbed, and I don’t feel comfortable laying this solely at his feet. I do think that she had the freedom to move around and leave, especially after she had the twins, so I just don’t understand why either of them let it get to this point. I’m glad she’s in a treatment facility, I’m glad she’s away from him again, and I absolutely think she needs that kind of help. For Albert… he just should have taken the L in 2011 and let her go, let her be a runaway bride. This is just such a mess. 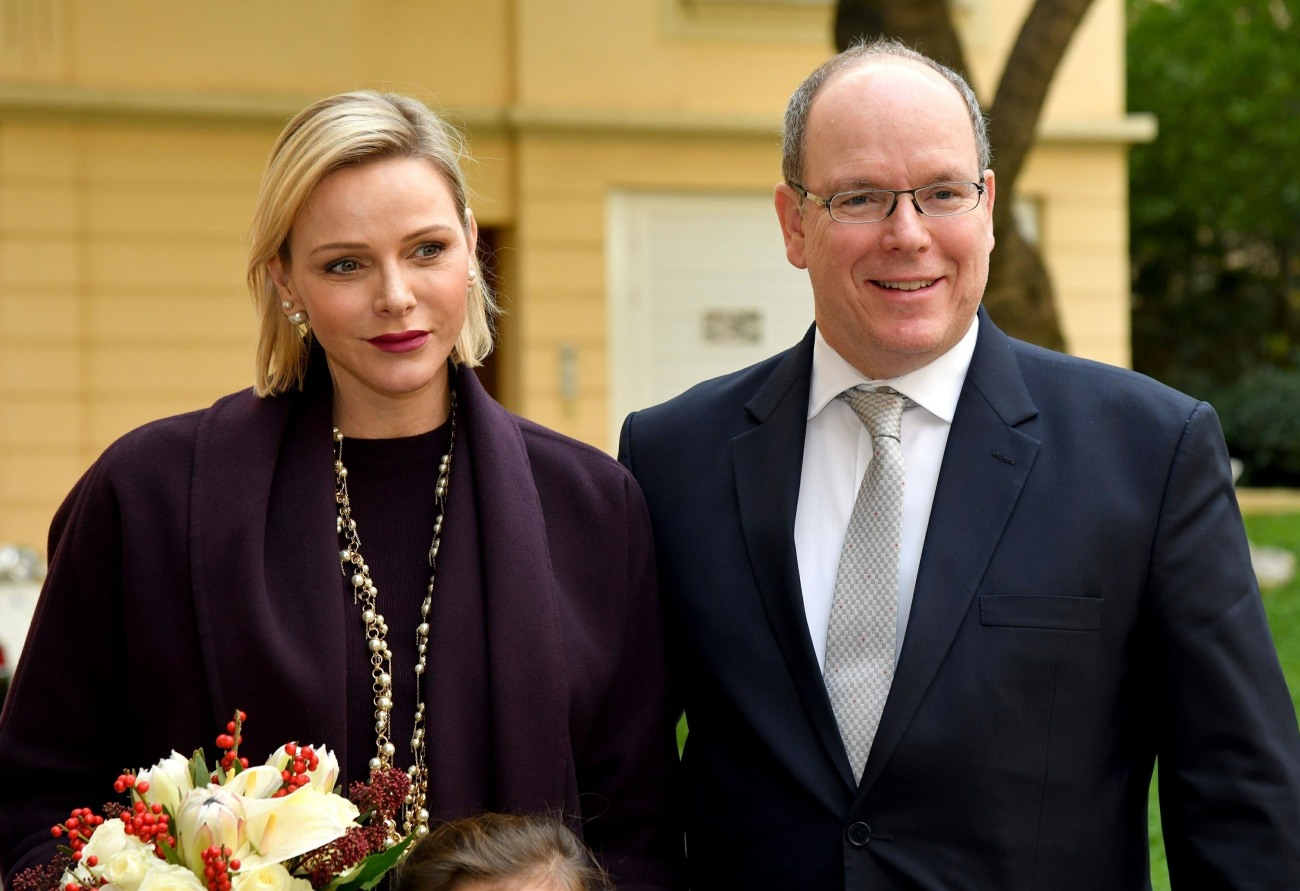 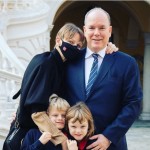