Seth Rogen on LA car robberies: ‘It’s lovely here’ my car isn’t ‘an extension of myself’ 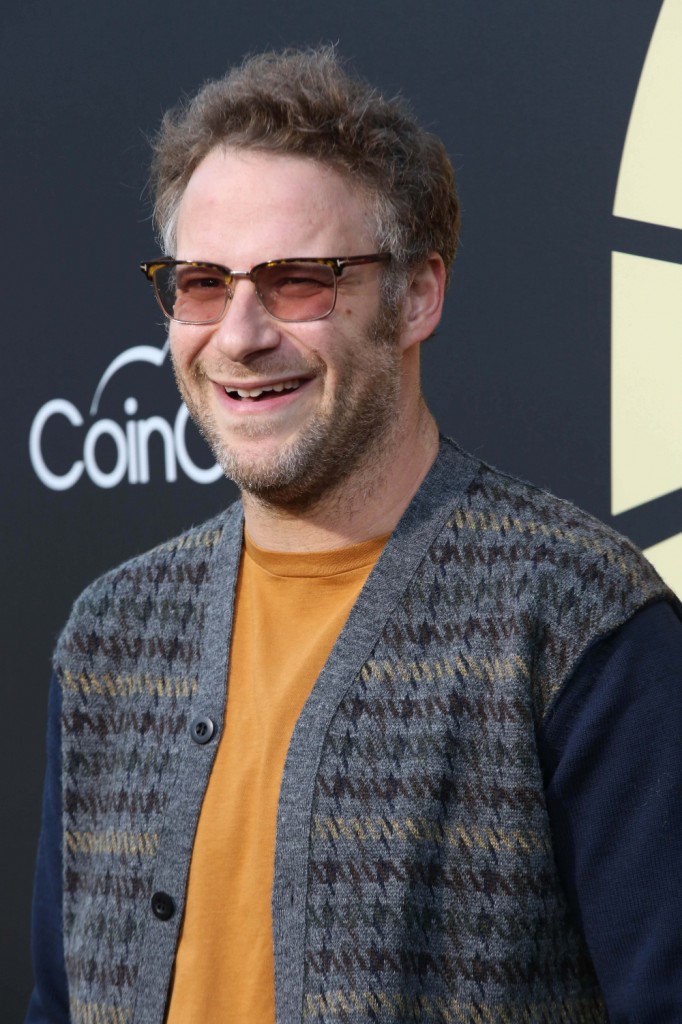 For anyone who hasn’t been paying attention, California is reverting to the Old West. We’ve had a series of smash-and-grab ‘flash mobs’ who are hitting places like Home Depot for tools, then hitting high end stores in Beverly Hills for whatever they can get. In addition, there’s been a wave of car thefts in Southern California. Correction, there are always car break in and thefts in LA, but it’s at an all-time high right now. There was a rash of catalytic converters thefts during lockdown. Now it seems cars are getting hit for both contents and joy rides. Recently, YouTuber Casey Neistat had his cars broken into. He was angry enough to tweet about it along with his appreciation to the police who got all their stuff back. I get why he was mad, I do. But I also thought Casey’s tweet was a little over the top. However, I shrugged and kept scrolling. Seth Rogen did not. Seth took exception to Casey’s comments and stood up for Los Angeles, saying it was lovely here – just don’t leave anything valuable in the car.

A lot of people were turned off by Seth’s comments. Some felt he was justifying crime. Others reminded Seth that LA wasn’t so “lovely” for everyone. Casey also replied to Seth. He let Seth know he was mad about the incident and felt violated. Seth responded again, this time doubling down on the privilege angle of his comments:

You can be mad but I guess I don’t personally view my car as an extension of myself and I’ve never really felt violated any of the 15 or so times my car was broken in to. Once a guy accidentally left a cool knife in my car so if it keeps happening you might get a little treat.

As you can imagine, this went over like a ton of bricks. While some agreed this was the price one pays for living in a big city, most were flabbergasted that Seth would take this approach to a personal crime. They really wanted to know if Seth believed that 15 break-ins was something anyone should have to just accept. I don’t think Seth was justifying crime, for what it’s worth, but his responses were tone-deaf. Although he’s right about not leaving anything of value in your car anywhere in LA, even the fancy parts. And if you do, hide that stuff like it was of National Security. My kids were taught this in their single digits. But the rest of it falls flat. First, I’m having a hard time believing Seth had his car broken into 15 times. I lived in a dodgier area than Seth for the same length of times and only had my car broken into once. They stole my bag of stuff going to Goodwill and dumped in on my next-door neighbor’s lawn. Any break in is upsetting and, as Casey said, it feels like a violation. I don’t think people should feel that’s the tax for living in a big city.

I’m particularly struck by Seth’s comment about his car not being an extension of himself. Considering the investment both financially and personally people put in their car to get them from point A to point B safely, very few people regard their cars as just things. Plus, this is Los Angeles, dude. Cars ARE extensions of ourselves. You can barely survive here without owning or knowing someone who owns a car.

After some back and forth on Twitter, Seth made it known that his intent was to defend LA. He objected to it being called a “sh*th*le” and added , “As far as big cities go it has a lot going for it.” I’ve come around to LA too. It does have a lot going for it. But it has a lot going against it and crime and a renowned corrupt police department happen to be among them. But Los Angeles is a big girl and can take care of herself. If Seth wants to defend her, there are a lot better ways to go about it.

*Thanks to DListed for the story 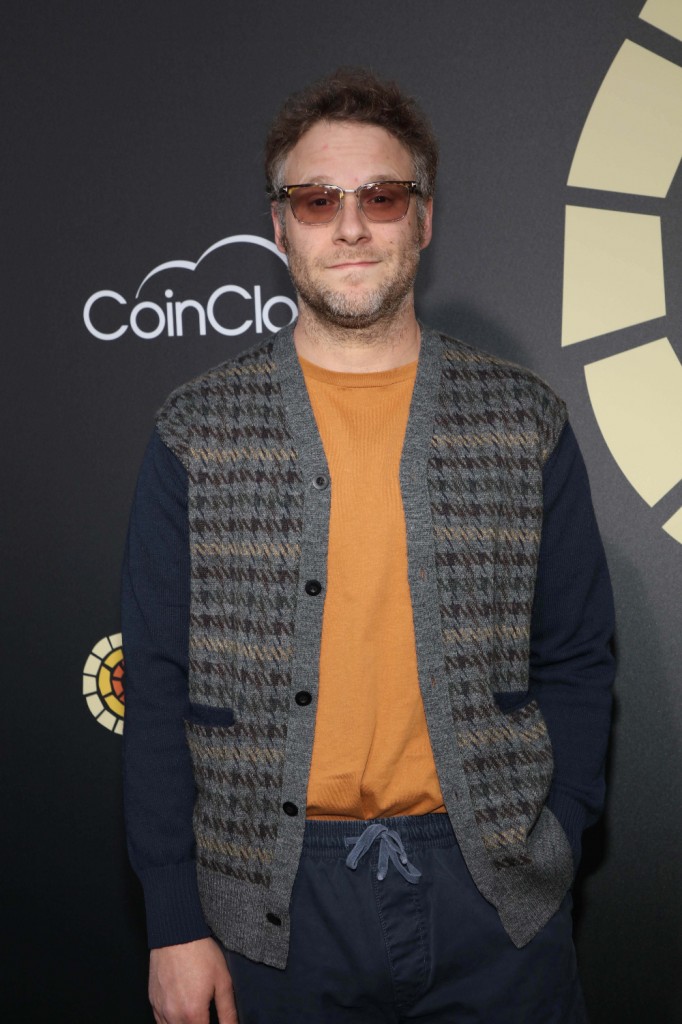 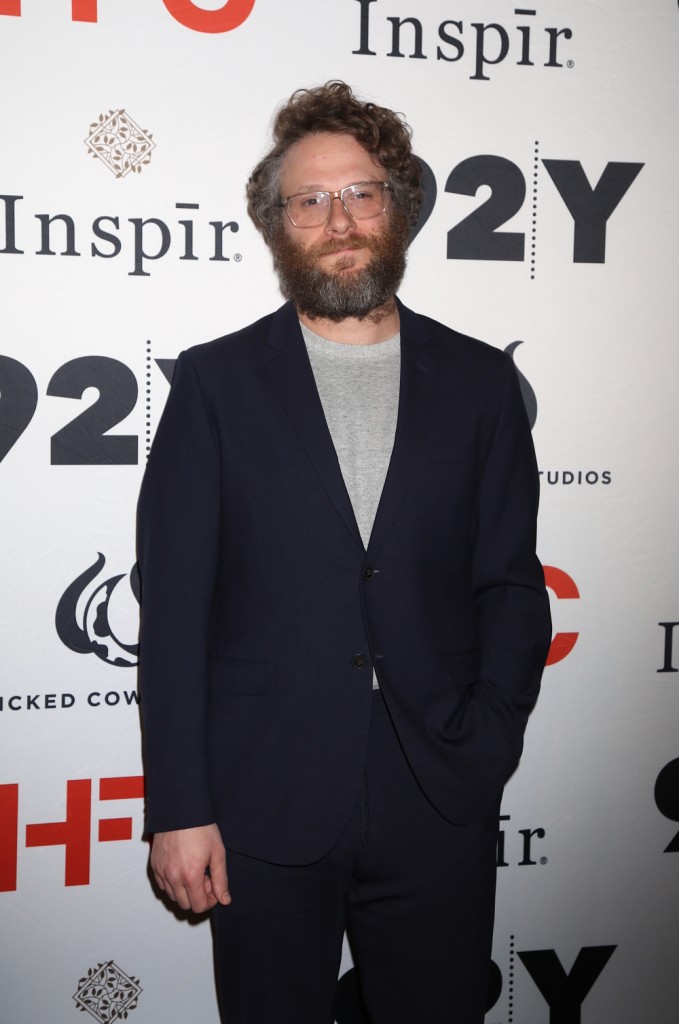 104 Responses to “Seth Rogen on LA car robberies: ‘It’s lovely here’ my car isn’t ‘an extension of myself’”