Spider-Man: No Way Home will be released in cinemas on December 17th. The last film Spiderman: Far From Home, left us with some huge cliffhangers about what was going to happen to our friendly neighborhood Spider-Man. So this movie has a lot to answer for. And going by the trailer, it looks like it’s going to deliver. Among the many reasons this movie is significant is it closes out Tom Holland’s trilogy in the titular role. Many questioned if he would exit the role. Even in his latest GQ profile, Tom had not signed for any more MCU films. Spider-Man, in particular, is a tricky character to speculate on because of the Marvel/Sony partnership. For anyone who doesn’t know, Spider-Man is a Marvel character that Sony bought the rights to decades ago. So Marvel has to negotiate to use him. That’s why Spider-Man films are not on Disney + and why he doesn’t appear in films he should, like Venom. So it was very surprising when Amy Pascal of Sony confirmed that Tom will be around for not one but three more Spider-Man films after No Way Home.

Spider-Man: No Way Home is set to wrap up the current trilogy of Marvel Cinematic Universe Spider-Man movies soon, but Tom Holland’s incarnation of the web-slinging hero isn’t hanging up his suit just yet: Sony producer Amy Pascal has confirmed in an interview with Fandango that Holland will return for a future trilogy of Spider-Man movies that will continue to be set in the MCU.

I am a Tom fan, as most of you know. But even I’m not sure this is good news. It’d be nice to see all the MCU characters pop up in future movies for cameos or small roles, but I just can’t believe we need three more Spider-Man films featuring anyone. Nobody asked me, of course, but I think it’s a mistake. Especially because it looks like they are pulling out all the stops with No Way Home, where can they possibly go from here?

But I guess that’s what it all boils down to: what they do with No Way Home. Doctor Strange’s involvement has everyone excited. Not just because we get Benedict Cumberbatch at his campy finest, but because of Strange and Peter ripping a part time and space, letting in all the former villains, reprised by the original actors. This, of course, has everyone convinced that former Spider-Men are making cameos, too. Andrew Garfield is desperately trying to get us to believe he is not in the film. Nobody’s asking Tobey Maguire. All of this intrigue and a huge MCU opening in theaters is creating good old-fashioned havoc with pre-sales. Both AMC and Fandango’s websites crashed the day tickets went on sale. Everybody wants to see what Marvel has planned for this incarnation. Plus, we need to find out how Peter gets out of the mess he was left in at the end of Far From Home. And Tom. Everyone loves to see Tom in the Spider suit… which I guess is what Sony and Marvel are banking on for these next three films. 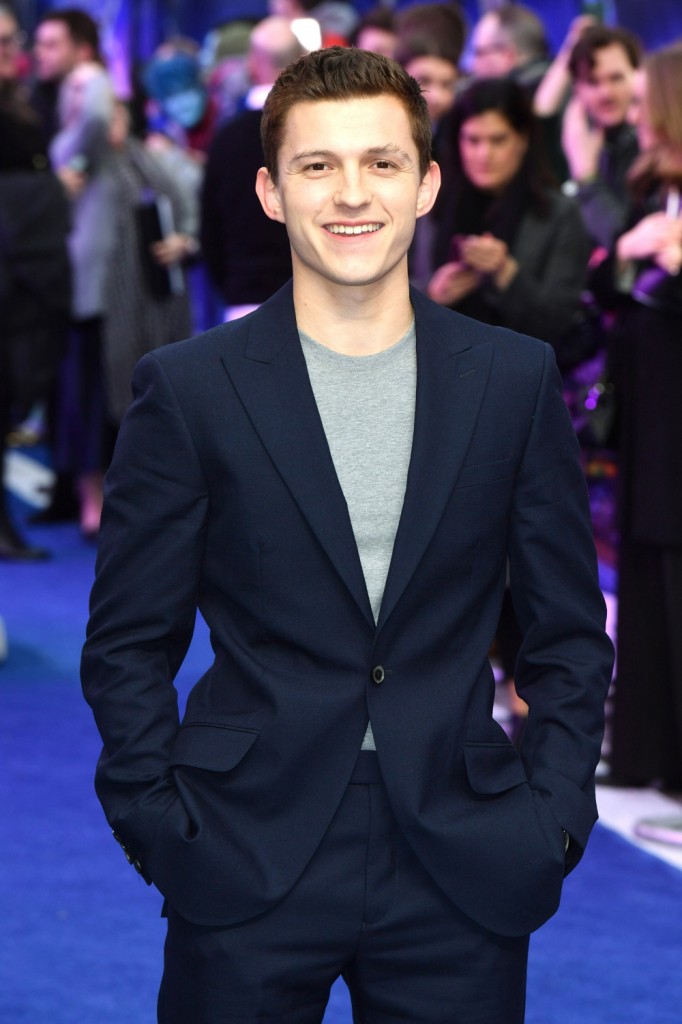