I feel like I have to qualify this every time I talk about him, but Dave Grohl and I are birthday twins. In addition to being just an all-around great guy, since we were born on the exact same day, I feel oddly connected to him. And like the Capricorn god that he is, he’s not messing around when it comes to Covid. Since the start, Dave and his band the Foo Fighters have been strong advocates for Covid precautions, mask mandates and vaccine education. Even following all ‘the rules,’ they were forced to postpone concert dates in July due to a member of their crew contracting the virus. Now, another concert has been trashed, but this time it’s the venue’s fault. The Huntington Bank Stadium at the University of Minnesota does “not mandate masks, proof of vaccine or negative test results” for their football games and they refused to change this policy at the Foo Fighters’ request. So the band pulled the gig from the school and is looking for another spot in the Twin Cities area to play instead.

In a sign of the continuing chaos in the concert industry over COVID protocols, the Foo Fighters announced an Aug. 3 concert at the University of Minnesota’s Huntington Bank Stadium — then abruptly pulled it from the venue Tuesday over a disagreement on vaccine requirements.

A new Twin Cities location is being sought.

“Due to Huntington Bank Stadium’s refusal to agree to the band’s COVID policies, Foo Fighters are not going to be able to play at that venue,” the group’s statement read. “We apologize for any inconvenience and are working on finding a suitable replacement — one that will prioritize the health and safety of everyone working and attending the show.”

While the U has required students to be vaccinated since October (aside from medical or religious exceptions), Huntington Bank Stadium did not mandate masks, proof of vaccine or negative test results for Gopher football fans. Masks are required for indoor events at the university, however.

A university spokesman confirmed the stadium did not want to change its policies for this one concert.

“The university declined to change its existing protocols for large events, which have been effective,” public relations director Jake Ricker said via e-mail, noting the school’s high vaccination rate (more than 95% of its campus population. “We continue to encourage everyone to get vaccinated, wear a mask when in large crowds, and take appropriate steps to protect public and personal health.”

I don’t understand the university’s position here. Why make a point about how high your vaccination rate is but not make an exception to lax Covid protocol rules for one night? It would be easy enough to put the onus on the band to publicize the restrictions for ticketholders. Maybe because the university provides the staff to check vaccine card and test results? They may not have the manpower. I’m not justifying this in any way, mind you. I am just trying to figure out why the university would dig their heels in over the Foo Fighters requesting better policies when clearly the campus promotes some Covid safety already.

The Foo Fighters, who were just inducted into the Rock and Roll Hall of Fame, are not the first to ask in the area, either. Harry Styles added requirements to his show at the Xcel Center. Both Elvis Costello and The Jonas Brothers asked Mystic Lake Casino to require proof of vaccine as well. The casino, however, refused. The Jonases still played but Elvis Costello moved his show. Who knows where The Foo Fighters will end up. The show is set for next August, but tickets were supposed to go on sale this Friday. Fingers crossed they find a more compliant venue. I’m not worried. If I know my b-day twin, he’ll figure it out. 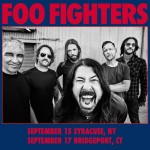 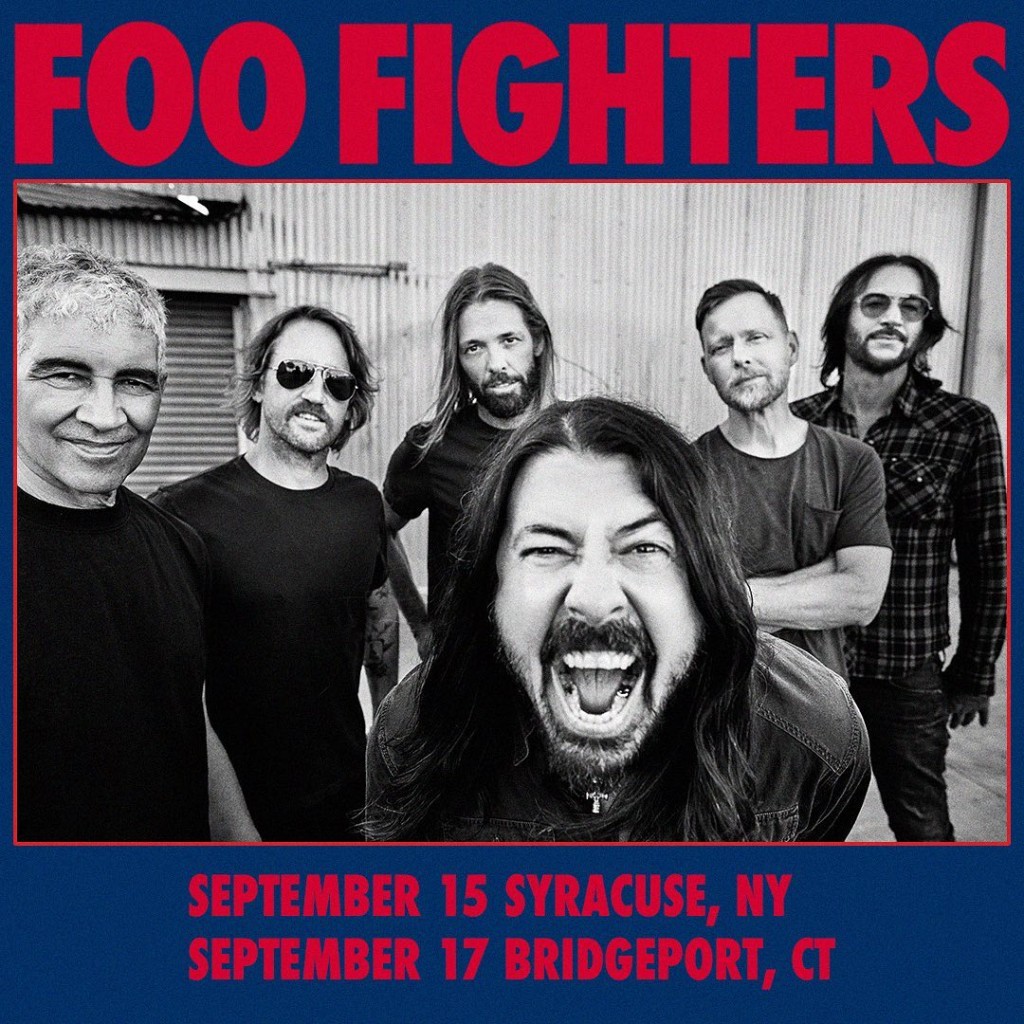