Brooke Shields seems to be staging a midlife comeback career. Brooke stars in A Castle for Christmas on Netflix and has launched a lifestyle brand. Brooke is creating a new beginning for herself while looking back at her past, particularly how she was sexualized as a teen. Brooke starred in the “You wanna know what comes between me and my Calvin’s? Nothing” ads at the tender age of fifteen. The line became so sexualized that her ad and commercial were banned in Canada and a few other countries. Barbara Walters interviewed Brooke at the time and asked her invasive questions. Brooke talked about this on The Armchair Expert Podcast with Dax Shepard. Dax asked Brooke about that infamous Barbara Walters interview and this is what Brooke had to say (via People):

After the backlash, Shields did a number of interviews, including one with Barbara Walters, she was asked a series of intimate and invasive questions about her sexual history.

While discussing the sexualization of young celebrities during the podcast episode, Shepard called her interview with Walters “maddening.”

In October, Shields spoke about the public backlash she received in the wake of the campaign, calling it “ridiculous.”

“I was away when they all came out, and then started hearing, ‘Oh, the commercials have been banned here, and Canada won’t play them.’ And paparazzi and people screaming at me and screaming at my mother, ‘How could you?’ It just struck me as so ridiculous, the whole thing,” Shields recalled.

So much has been coming out about Barbara Walters and the way she treats other women. I have been shocked by the revelations about Barbara and I know I shouldn’t be. Seeing that interview through adult eyes is very cringe now and Barbara was definitely out of pocket in the way she approached Brooke. I have also seen Barbara do this with Dolly Parton and Dolly shut her down. I believe Brooke when she said that she didn’t connect what she said in her Calvin Klein ad to not wearing underwear or to anything sexual. She was that innocent and sheltered but her mother and Calvin Klein’s team knew. I feel a lot of the drama that Brooke experienced when she was younger was because of her mom’s lack of judgment. A lot of the adults around Brooke did her no favors either. She is right what Barbara did to her was not journalism. Asking a teenage girl about her sexual experience because of an ad is not journalism at all and it should never have been greenlit by the network either. I also find it disgusting how people sexualized a fifteen year old girl. Despite Dax getting on my last nerve, I am definitely going to listen to this episode of Armchair Expert because I enjoy hearing Brooke speak about her life. I have always found her so fascinating. 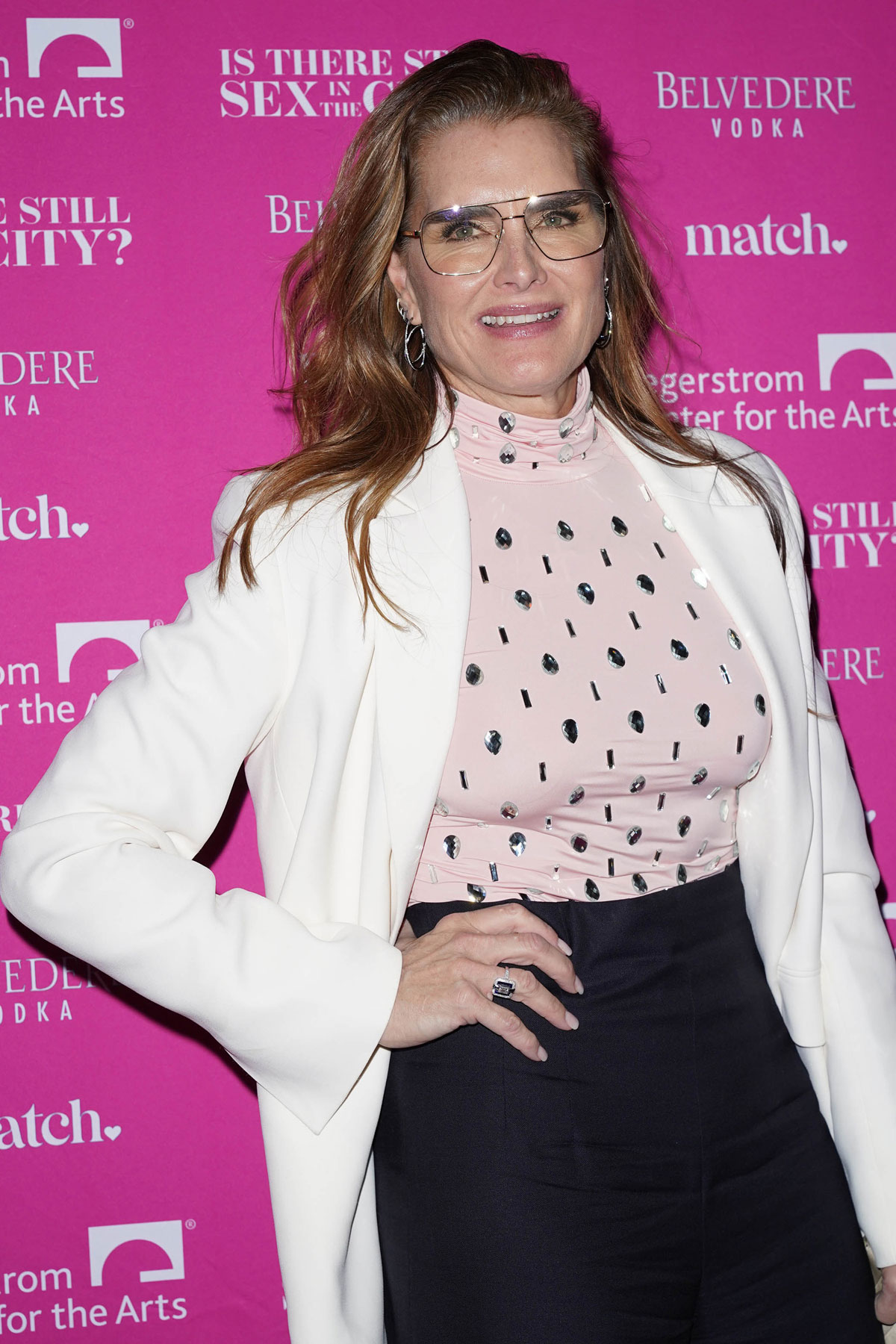