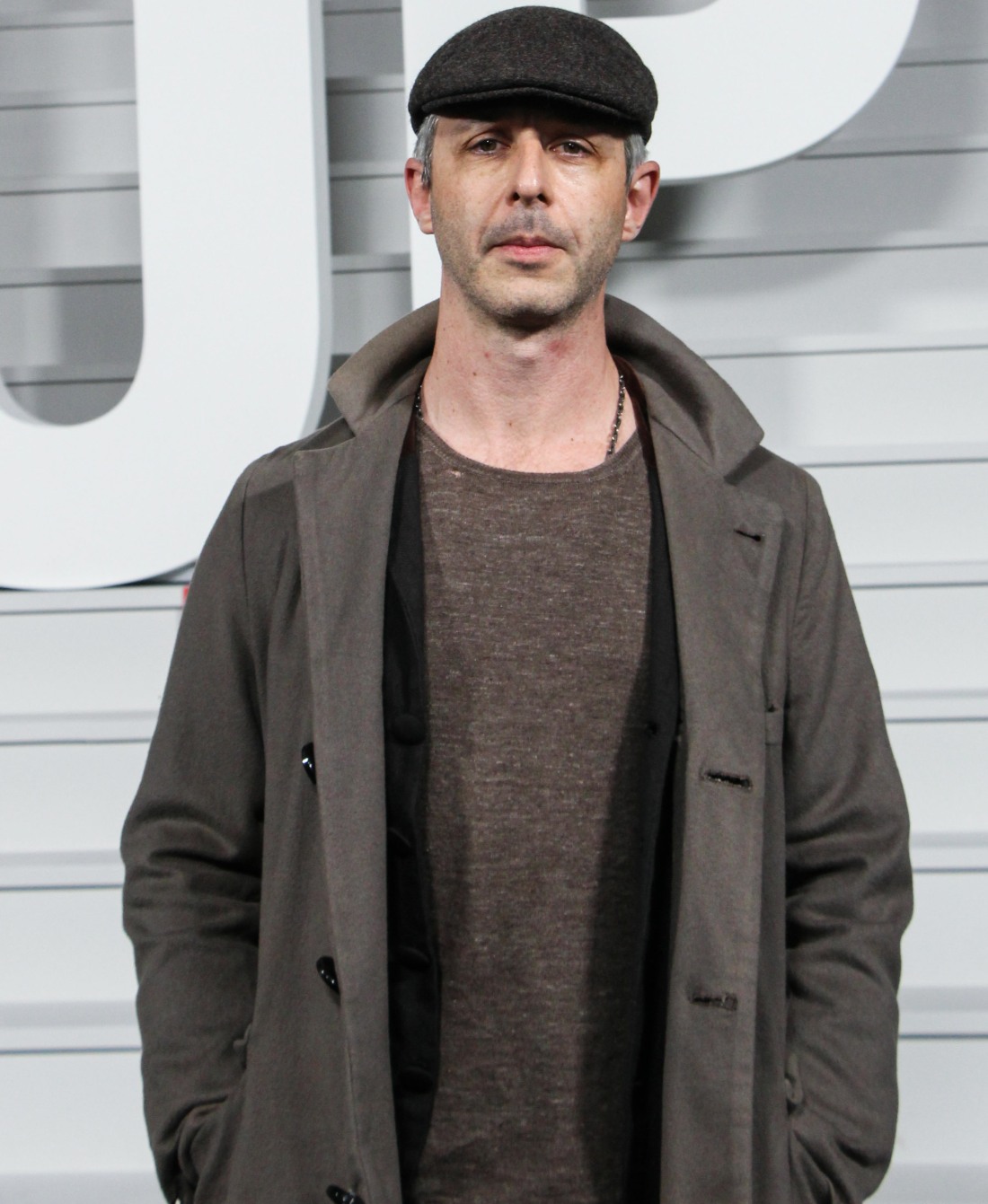 I was genuinely surprised that people had strong feelings about Jeremy Strong’s New Yorker profile, which dropped on Sunday hours before the latest Succession episode aired. Strong came across as pretentious, too Method-actor-y and maybe an annoying coworker. But my point still stands: a lot of actors are like that, and a lot of actors brag about how “Method” they are and how they ruin their lives and the lives of people around them for a movie or role. Did Strong get so much backlash because it was “just” for a TV role? Does it matter that his performance on Succession is actually brilliant, and he’s already won an Emmy for it? There’s more nuance there besides “this guy is a total douche.”

Strong’s Succession costars were quoted within the New Yorker piece, and they made it sound like Strong isn’t the most popular person on set (that would probably be Nicholas Braun, Cousin Greg), but there’s some respect for his process. Well, one of Strong’s old costars decided to chime in. Jessica Chastain tweeted this:

Ive known Jeremy Strong for 20yrs & worked with him on 2 films. Hes a lovely person. Very inspiring & passionate about his work. The profile that came out on him was incredibly one sided. Don’t believe everything you read folks. Snark sells but maybe its time we move beyond it.

They worked together on Molly’s Game and they probably know each other from living and working in New York for years and years too. Chris Evans also knew Strong because they both grew up in Massachusetts and did local theater, and Chris made him sound like he was crazy-talented even at a young age. But yeah… other than Evans and Chastain, it’s not like Strong’s other coworkers are riding to his defense. Which is notable.

My New Yorker profile of Jeremy Strong, the dark prince of "Succession." https://t.co/3V735ikBCP