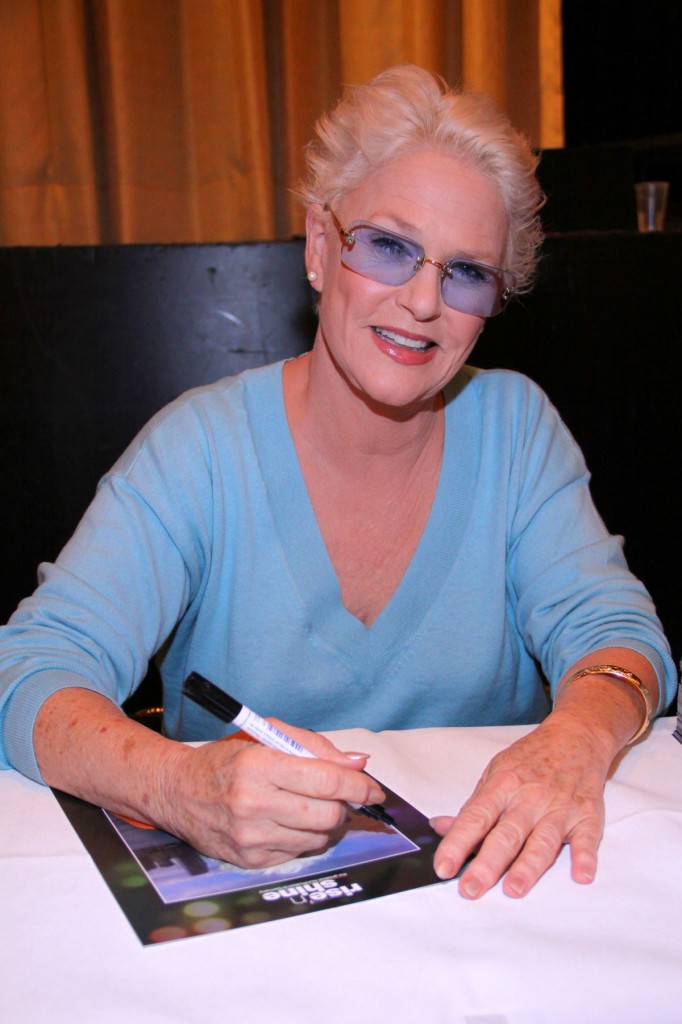 Sharon Gless released her memoir, Apparently There Were Complaints, on Tuesday. That’s a great title. I had no intention of getting it, but that title might’ve changed my mind. The reviews say the book is really funny, so I’m in. It’s not all funny, though. Sharon is honest about some of the darker sides of fame and her life. She talks about her family and her alcoholism. She also talks about her weight, something she struggled with her whole life. She admits she wouldn’t have gotten pivotal roles in her career, such as Det. Sgt. Christine Cagney of Cagney & Lacey if she had been heavy. But when she played Annie Wilkes in Misery on the West End, Sharon was faced with another kind of weight issue. The producers wanted her character to be 40 pounds heavier and offered to make her a fat suit. Sharon was 49 and going through menopause, so she offered to gain the weight naturally and put on the full 40 pounds herself. She considers that decision as “one of the dumbest things I’ve ever done in my life.”

Sharon Gless has one big regret in life. Well, 40 of them.

In her memoir, “Apparently There Were Complaints,” the actress, 78, reveals that doesn’t look back fondly on the experience of plumping up for the role of Annie Wilkes in the 1992 West End production of “Misery.”

“When I got it [the role], they said, ‘We’ll make you a fat suit,’” she told Page Six in a recent interview. “Well, I had just gone into menopause. I said, ‘You don’t have to do that, I’ll take care of that!’ One of the dumbest things I’ve ever done in my life.”

Gless explained that she gained about 40 pounds and when her husband, producer Barney Rosenzweig, flew in from Los Angeles for the opening night he was shocked.

“He hadn’t seen me for a month, he didn’t know who I was. That upset him very much,” she said.

“There’s no joking about it if you’re going through it, you don’t know who you are.”

I will probably have more context for this story once I read it in total. I’m interested to know what Sharon’s motivation for putting the weight on herself was. Gaining 40 pounds for a role is never a good idea, I don’t care what Mark Wahlberg says. But I understand the attraction of having an excuse to say forget it and indulge in everything for a month of my life. I’m only a couple of years older than Sharon was when she did this. I have begun menopause and I have struggled with weight my whole life. There is no way in hell I would voluntarily put on five pounds, let alone 40. I just reached a weight goal that I’ve been trying to reach for four years. It’s so f*cking hard at this age. Granted I don’t work out like an actress, but I do exercise and watch what I eat. I even diet when I am actively trying to drop pounds. But those pounds never drop! I’d like to think it’s because they like me so much that they can’t bear to live away from me. But I’m sure the actual reasons rhyme with “mold” and “fetabolism.”

Looking at Sharon’s IMDb, there is a two-year gap between 1992, when she did the play and her next project. It is just about the only gap on her entire page. I have no idea how long the play ran. Maybe it was a long run, or maybe Sharon took time off to deal with the 40 pounds. Fortunately, she didn’t stay away long and has been working consistently ever since. I hope she’s not still struggling with body image and that the industry lets her body of work speak for her. 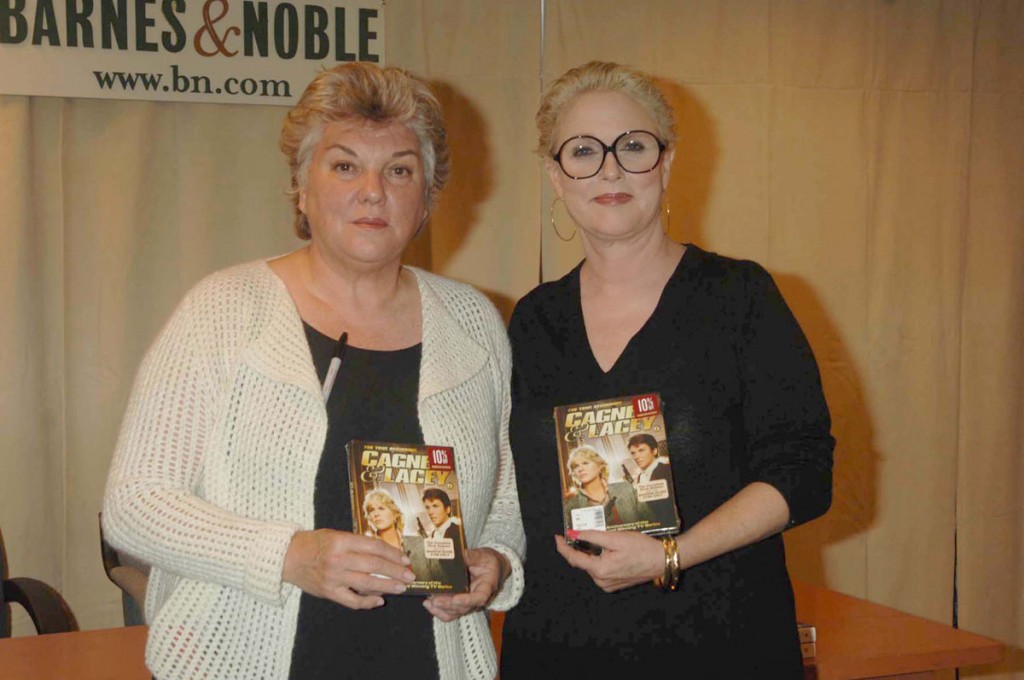