Having not watched Sex and the City, I have not felt any pull to watch And Just Like That. I have, however, been rather caught up in all the drama surrounding the show and its sequel. And because of Twitter, I know what happened to some of the main characters. For anyone who has successfully avoided the entire conversation so far, Kim Cattrall, Samantha from SATC, declined to return for AJLT. She said there were no good storylines for her character Samantha, but she also publicly responded to the show’s lead, Sarah Jessica Parker, feuding with her. So, she washed her hands of the mess. The show was left to find a plausible exit for Samantha and to field endless questions about how and why they’d written her out the way they did. The fact that they kept asking about why Kim left was just kind of a fun by-product of the whole thing. But Kim’s kept her opinions about the controversy and the new show to herself since its premiere. Or has she? She’s been paying attention, at least. Kim has quietly liked a series of tweets that sent love to her and her career while mildly shading AJLT.

Kim Cattrall — who played the beloved Samantha Jones in (Sex and the City) and its two subsequent movies — made the call not to appear in this year’s reboot following a decade-spanning feud with her costars, namely Sarah Jessica Parker.

And in spite of fans’ concerns that her character would be killed off in the new script, viewers were relieved to hear that Samantha hasn’t died, but instead has simply relocated to London after a dispute with her friend, Carrie Bradshaw — who, funnily enough, is played by Sarah Jessica.

So, despite not appearing in the show, Kim wound up being the biggest talking point of the reboot. And it seems that she’s been keeping a close eye on the commentary.

Marking the first time she has addressed her lack of involvement in the new project, Kim sneakily liked several tweets which suggest that she has absolutely no regrets about not returning to the show.

The actor began by liking two seemingly shady comments from fans who hinted that they were boycotting the new spinoff in favor of Kim’s other acting work.

But most interestingly of all, Kim also liked a tweet from a fan who applauded her for “making choices that are right for [her],” in light of her decision not to reprise the role.

“@KimCattrall I am such a fan. With the #SATC reboot happening, they keep bringing you up,” the tweet began, making reference to Samantha’s various mentions in the new script.

“I applaud you for making choices that are right for you. You are not required to do anything you don’t want to do or that won’t make you happy. Looking forward to you on #QAF happy holidays!” the fan concluded.

I’m all for Kim’s approach: light the flint and let the wind carry the spark to the tinder. This is going to get under the cast’s skin, especially SJP. I don’t have a particular grudge against anyone in the show, past or present, but I love a good shady queen. As I understand it, Kim said she didn’t want to do the third film and the filmmakers, including SJP, put words in her mouth as to why. In that case, Kim’s allowed this moment to gloat about those who miss her. Plus, something big went down between Kim and SJP. I know a lot has been said in the press, but I’ll bet there’s even more to it. We’ll get a Behind the Show about SATC one day.

Eh, Kim’s living her best life in Italy, currently. I don’t actually believe she’s scrolling through Twitter looking for ways to stick it to SJP, I just don’t think she or the show occupies Kim’s mind enough. I’m sure someone sent her the tweets and told her to check out all the love coming her way. But I do love that Kim took the time to twist the knife as she was passing by. 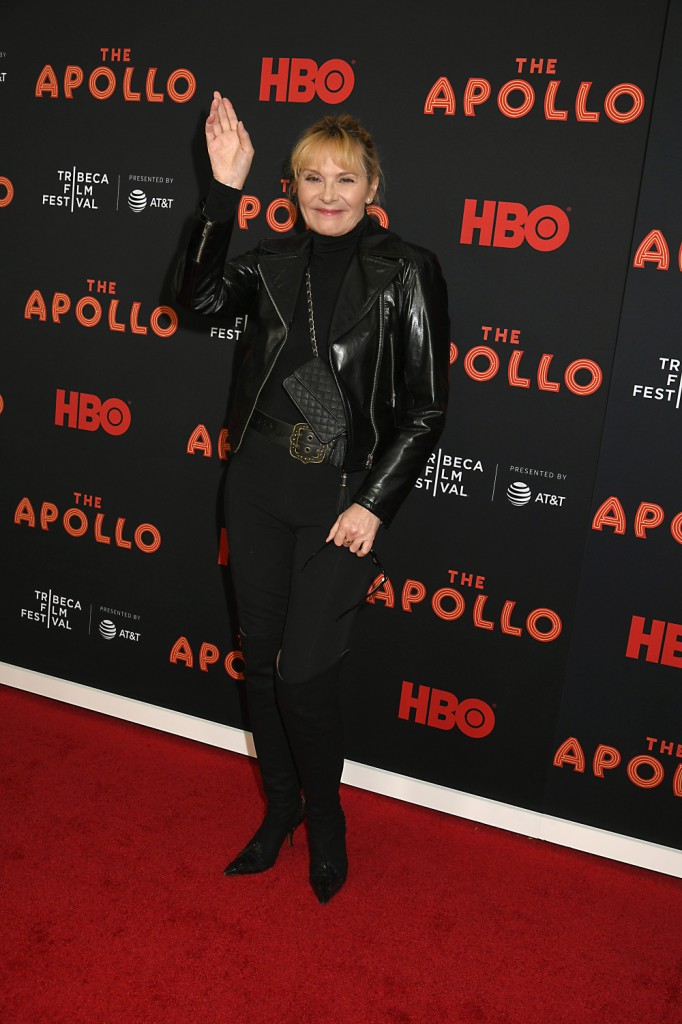 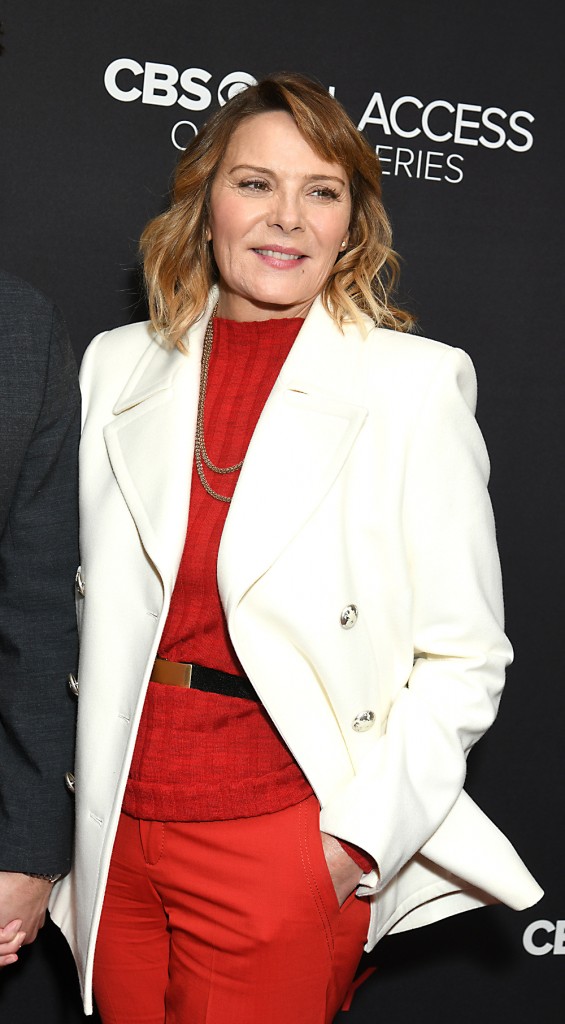