Kay: Prince Harry ‘reminds people’ of their qualms with the prospect of King Charles 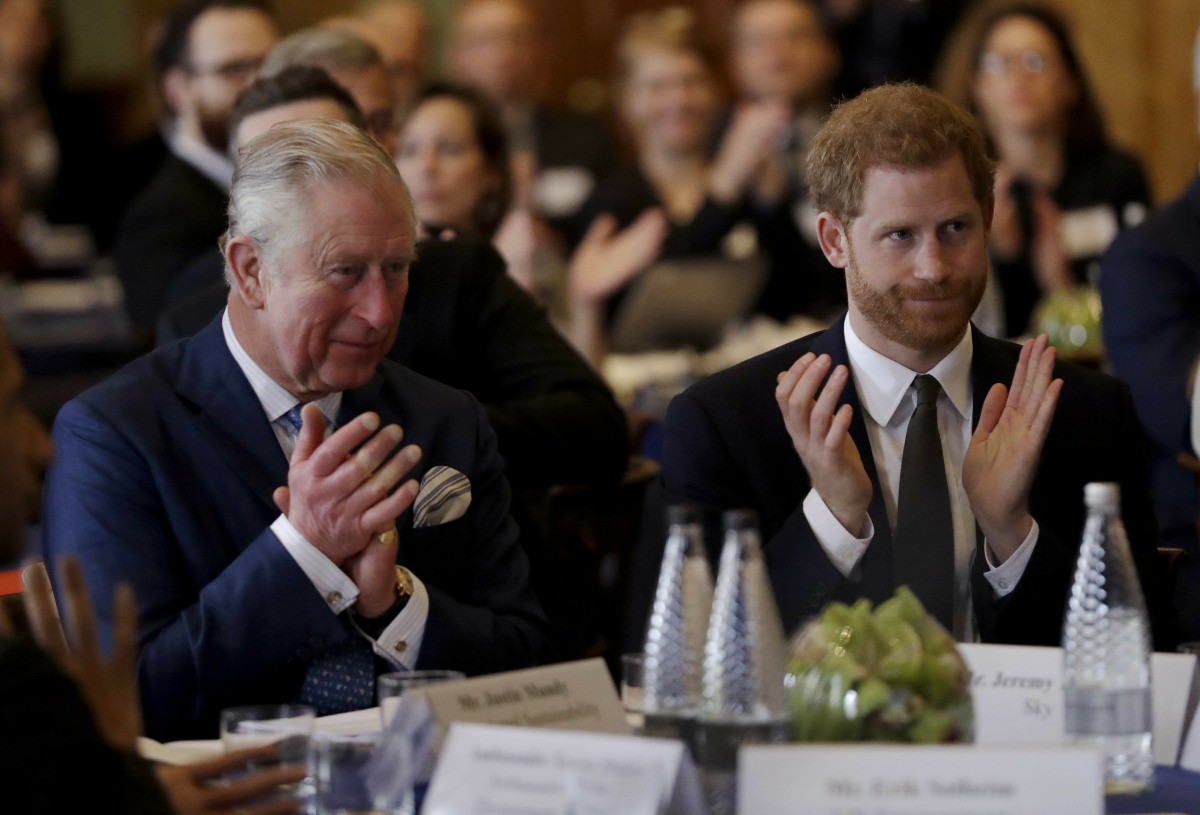 Richard Kay at the Daily Mail had a piece last week about the situation between Prince Harry and Prince Charles, specifically about the Saudi millionaire donor, but generally about how relations between father and son are at their lowest ebb. What no one is saying is that the root of the story likely came about because Charles was trying to throw Harry under the bus and claim that Harry had shady relationships with shady donors for charity too. Maybe Charles didn’t believe that Harry would issue a clarifying statement, maybe Charles didn’t care at the time, that’s how desperate Chuck was to deflect. Harry’s statement was a pointed clap-back at his father and his judgment. Richard Kay then pointed out that Harry is Diana-esque is in his ability to “chip away at his authority” as soon-to-be king. Well, Kay had more to say to the Mail’s Palace Confidential:

As connections between Prince Charles and a Saudi businessman are called into question, Harry has appeared to criticise his father, referring to the affair as the ‘CBE scandal’. Richard Kay believes the move is a calculated one from the Duke of Sussex, who’s keen to further separate himself from his father before the publication of Harry’s memoirs next year.

Kay has said Harry is continuing to “chip away” at his father. He told the Daily Mail’s Palace Confidential : “I think the difficulty for Prince Charles, every time now Harry opens his mouth, he’s seen to chip away at his father’s credibility… this must be undermining their relationship. They have on the horizon the prospect of Harry’s autobiography or memoir – we don’t know what’s going to be in it. But we do know he has spent some time digging into his mother’s relationship with his father. They must be dreading the publication of that book and what it will mean.

“We’re edging closer to the Prince of Wales becoming monarch and every time these embarrassing situations erupt with his son, it reminds people about why they have had problems with the prospect of Charles as king.”

Harry is set to release the tell-all memoir, which he promises will be a “wholly-truthful and accurate” account of his life so far, next year.

[From Palace Confidential & The Daily Mirror]

As CB and I discussed in this week’s Gossip With Celebitchy podcast, while Kay’s journey is tortured, his conclusion is kind of right. Harry is the Diana-figure now, the truth-teller, the one making Charles sound like he has terrible judgment and he’ll make a terrible king. Kay seems to put the onus on Harry to merely shut up about it and stop making Charles look so bad, which is (again) funny because if these salty peeps would just keep Harry’s name out of their mouths, he wouldn’t have to correct anyone. Charles was arguably the instigator in this situation, and not only that, Charles clearly ran around to the Telegraph, the Mail and the Times to whine about how Harry responded to provocation. 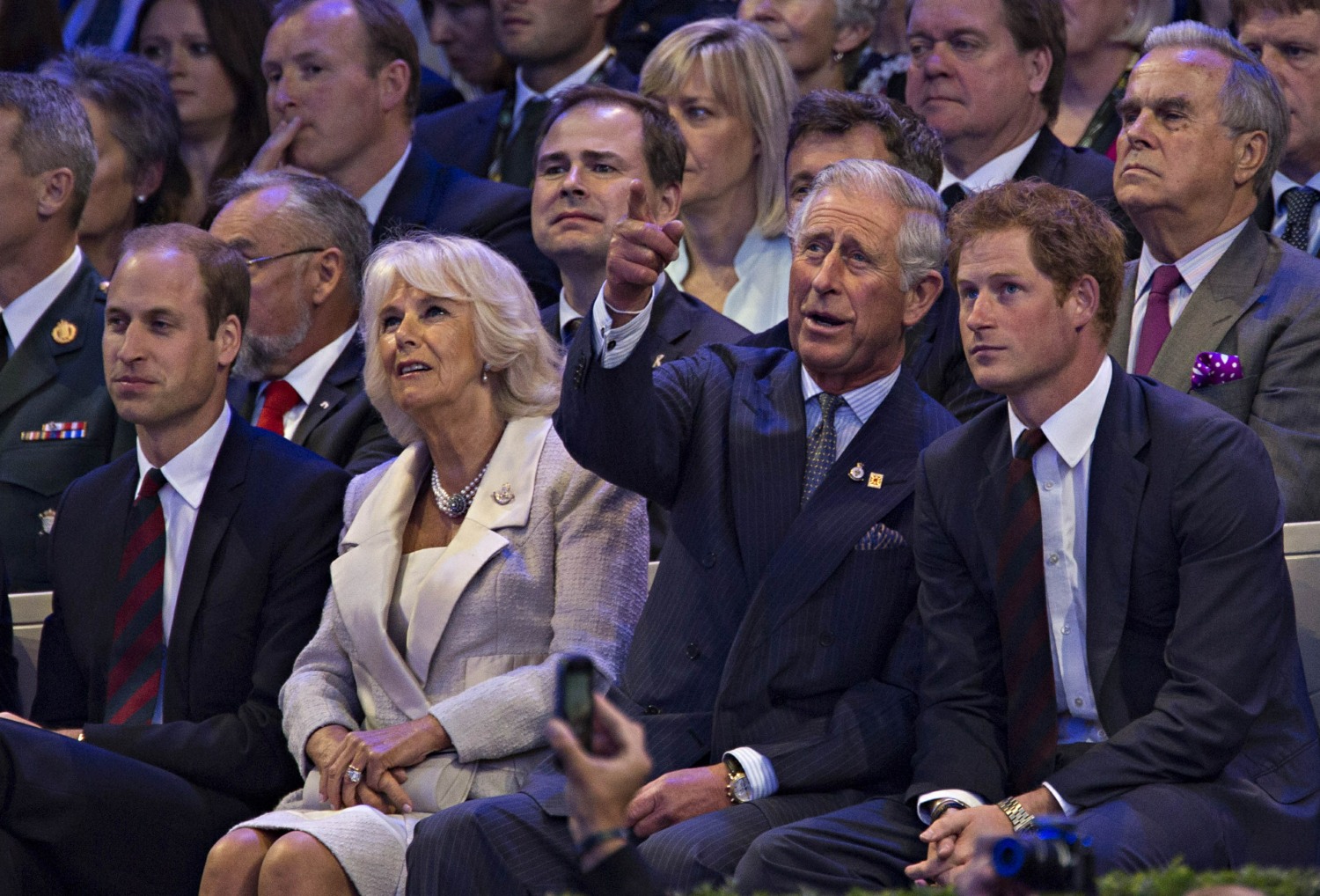 72 Responses to “Kay: Prince Harry ‘reminds people’ of their qualms with the prospect of King Charles”