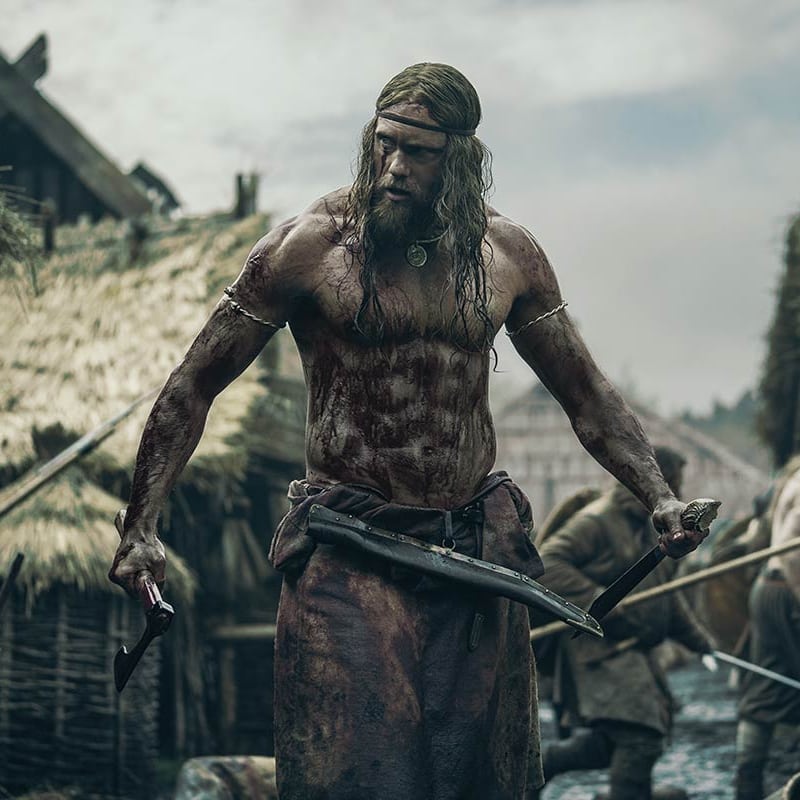 We’ve been hearing about The Northman for years now, mostly because it was filming in early 2020, as everything went into lockdown. Alex Skarsgard and Anya Taylor-Joy were basically stuck in Northern Ireland for a short time. The production ramped back up in the fall of 2020. The film stars Skarsgard, Anya, Nicole Kidman, Willem Defoe, Ethan Hawke and Claes Bang. It’s about Vikings! Viking revenge, to be more specific. Other Vikings killed Alex’s father (Ethan Hawke) and Alex seeks revenge when he grows up. It’s directed by Robert Eggers, who co-wrote the screenplay. The first trailer came out this week:

While I like historical dramas and God knows, I enjoy Alex Skarsgard, I guess I’m just not into Viking sh-t? This kind of left me cold. It bugs me that Alex looks so much older than Anya, who I guess is supposed to be his love interest. She looks so childlike compared to him. I do love Ethan Hawke’s whole look and vibe here, but Nicole Kidman’s expressionless face as a Viking queen took me out. No!! They should have cast someone else. Kidman can’t play all of these dumb parts. Anyway, what’s the vibe? Do you want to see this? I’ll pass. 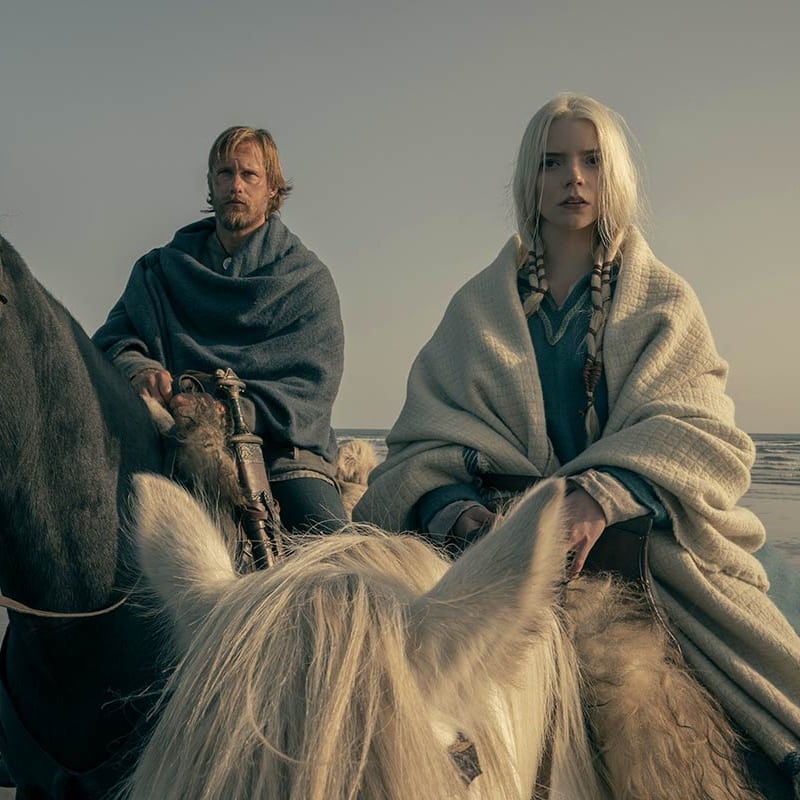 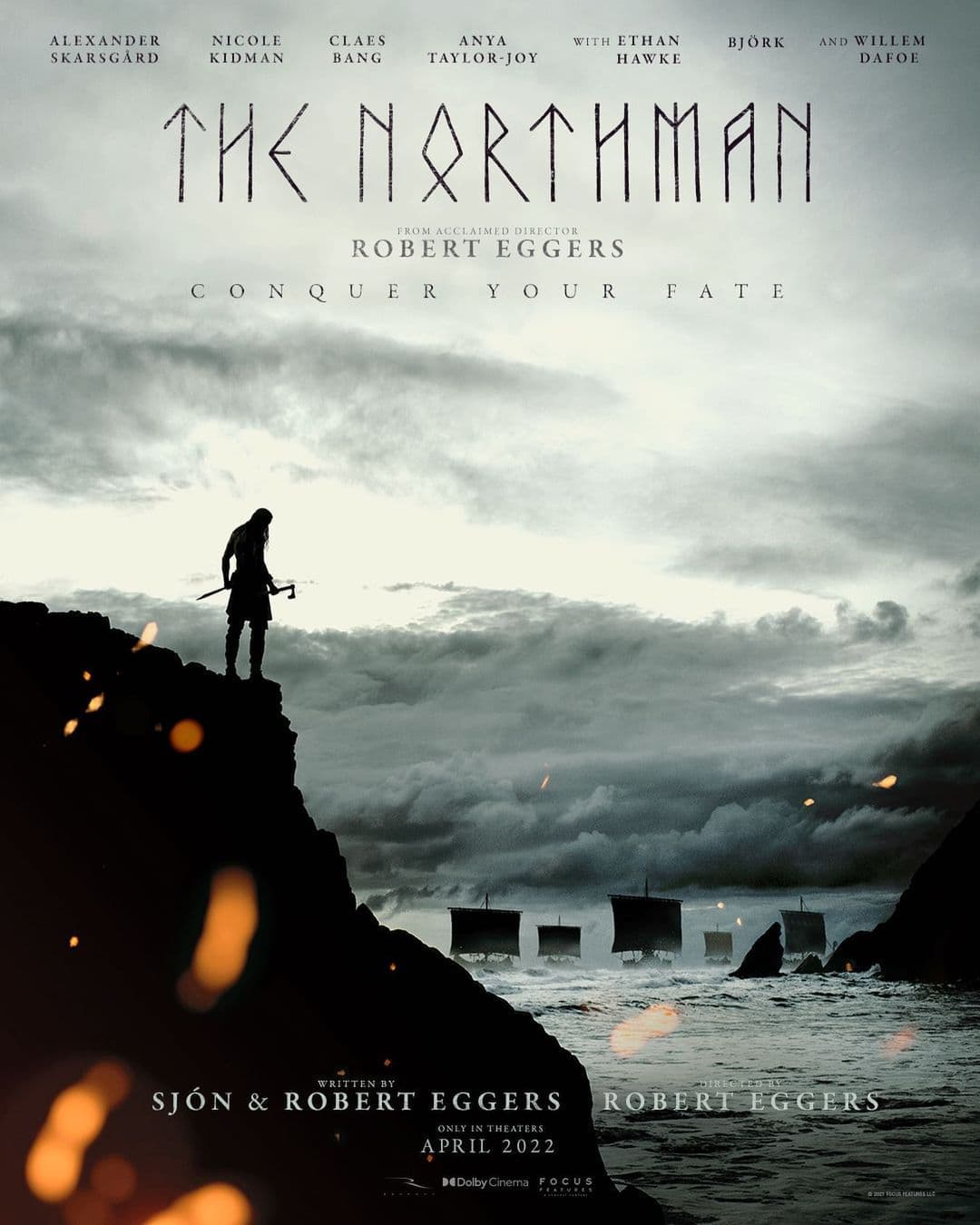 Poster & stills courtesy of ‘The Northman’. 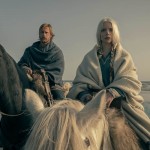 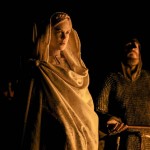 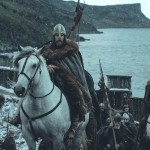 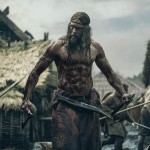