Paul Bettany discusses his texts to Johnny Depp, which were revealed in court 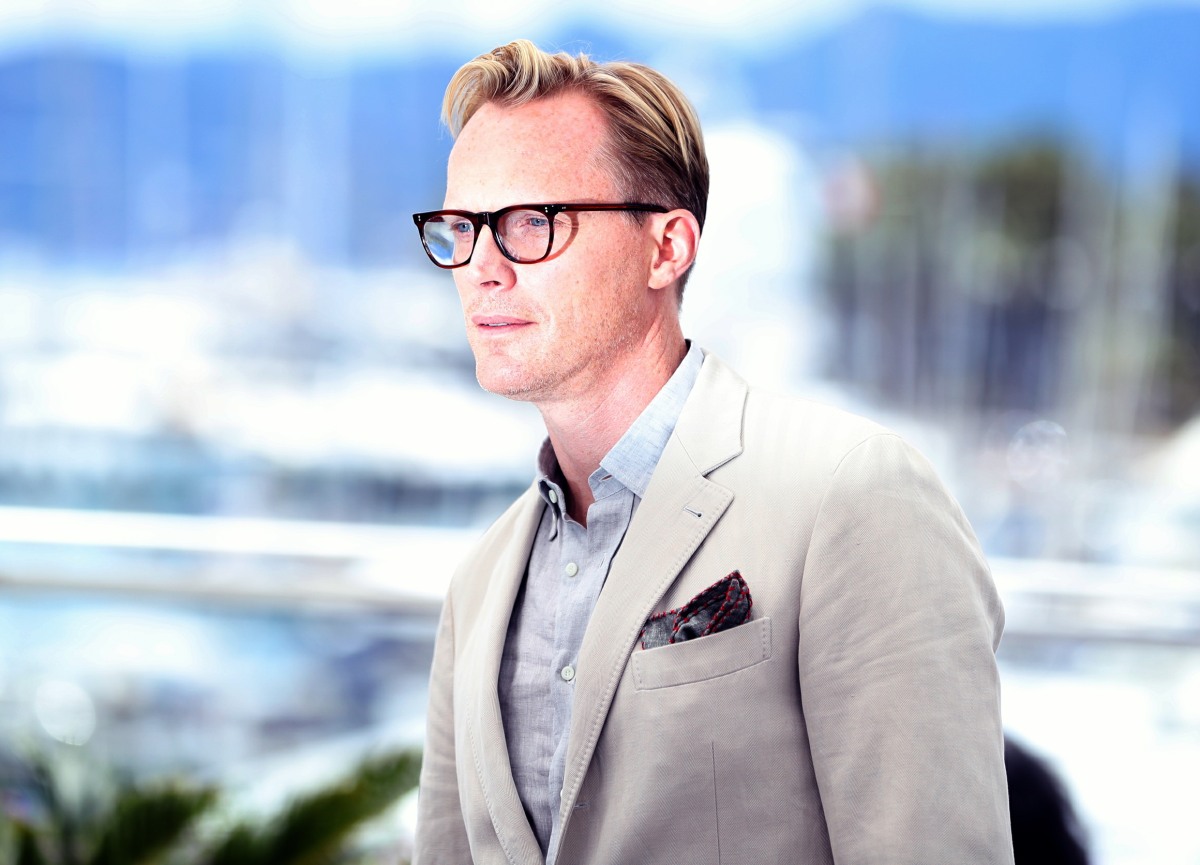 Paul Bettany is currently promoting A Very British Scandal, which is the surprising dramatic series about historic sex scandals in the UK. Hugh Grant was in the first series, A Very English Scandal, about Jeremy Thorpe, a closeted Labour MP who had a very public row with his much-younger ex-lover. In A Very British Scandal, Bettany plays the Duke of Argyll and Claire Foy plays his estranged wife. The scandal is: sex, affairs, blackmail and revenge p0rn. Bettany chatted with The Independent about his career and involuntarily being part of Johnny Depp’s libel case and a lot more. Some highlights:

Taking time off when his children were born: “I finished filming [the 2004 romantic comedy] Wimbledon and my baby was just born so I decided that I was going to take two years off,” he says. By then, Bettany was on track for what seemed like an inevitable ascent. Surely, he could afford to take his foot off the pedal for a moment. It turns out that he couldn’t. When he came back, people had moved on. “It was hard to find work, then the financial crash happened and I made a lot of decisions that were based on ‘Holy s***, I have a mortgage. I have two kids. I gotta make money’.”

On some of the work he took on for the money: He realises now that some of these choices “denigrated the brand” and made it that much harder to get work. In 2013, when a big-time producer told Bettany he’d never work again, he was disheartened enough to believe him. But this kind of career upheaval had its benefits, too. “It’s made me not take work for granted so much. And I’m a bit more relaxed. You just don’t know what’s going to happen next so just f****** relax about it. Anyway, life is curly and I got very lucky.”

His 8-year-old brother Matthew died when Bettan was 16: “It exploded our family. I had a real psychological break there.” Now, when he needs to summon sadness he’ll think of Matthew. He’ll bring “a piece of memorabilia” to set, like his sibling’s old sweater, and bundle it up somewhere near the camera, so that it’s in his eyeline but out of the shot. It’ll make him sob. Bettany knows it isn’t healthy. “It’s madness. I’m 50 years old now and still keeping these wounds fresh. I do it – and I really do mean this – because I’m just not good enough to do it imaginatively in the moment. I used to be able to do it and then go out clubbing,” he says. These days a script will come along, which requires this kind of self-flagellation and he’ll consider it carefully “because I know that it’s going to be a couple of days spent digging myself out of that feeling”.

The 2013 texts between himself & Johnny Depp: Some of the messages were obscene and graphic. They joked about drowning Heard as a means to prove she wasn’t a witch. A barrister on the case referred to Bettany as Depp’s “drug buddy”. What he will say on the subject is that having his private messages aired in public was a peculiar experience. For Bettany, it shattered his notions of privacy. For others, the nastiness of the texts shattered any preconceptions of the actor. “It was very strange. It was a strange moment. What was strange about it was you suddenly have one of the most scabrous newspapers in London and their lawyers pouring through your texts for the last 10 years. Can you imagine what it would be like, honestly, to have a bunch of lawyers go through every one of your emails and texts for 10 years? All I can tell you was that it was an unpleasant feeling.”

Granted, I didn’t read through all of the texts between Bettany and Depp, but what I did read, Bettany was not really egging on Depp or part of Depp’s plans to harass and destroy Amber Heard. It was more like Bettany was… placating Depp? I guess that’s the word I’ll use. Like, it’s when you know your friend is crazy and on drugs, and you’re basically going “uh huh” and “yeah, that sucks” or “wow” to everything they say. That was just my vibe, maybe I’m totally wrong. Bettany also references how he’s lived in America – New York – since the 1990s because he “fell in love with an American by mistake,” meaning Jennifer Connelly. He said that in defense of his Britishness. 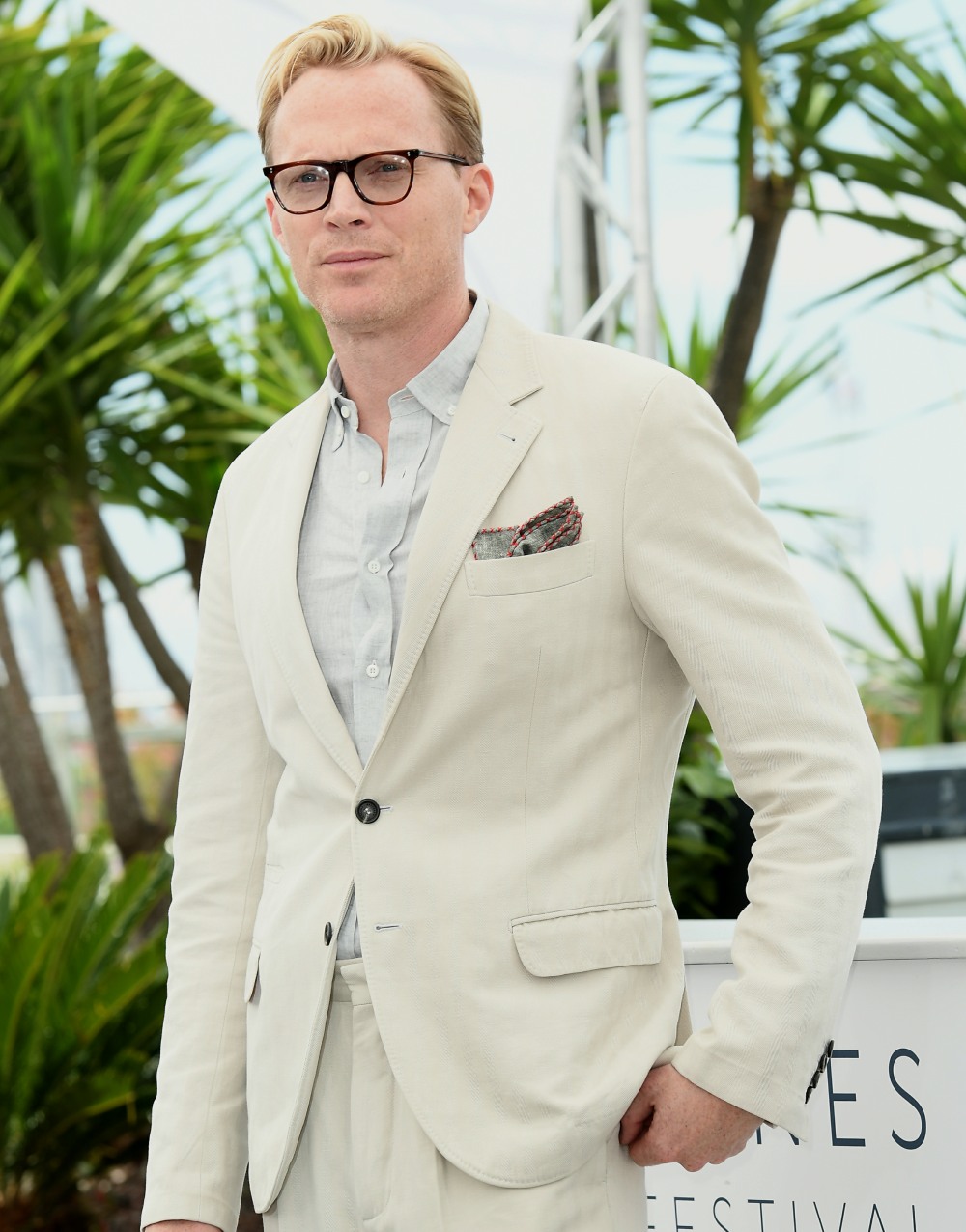 65 Responses to “Paul Bettany discusses his texts to Johnny Depp, which were revealed in court”