Lady Gaga: I ‘had a psychiatric nurse with me’ while filming ‘House of Gucci’ 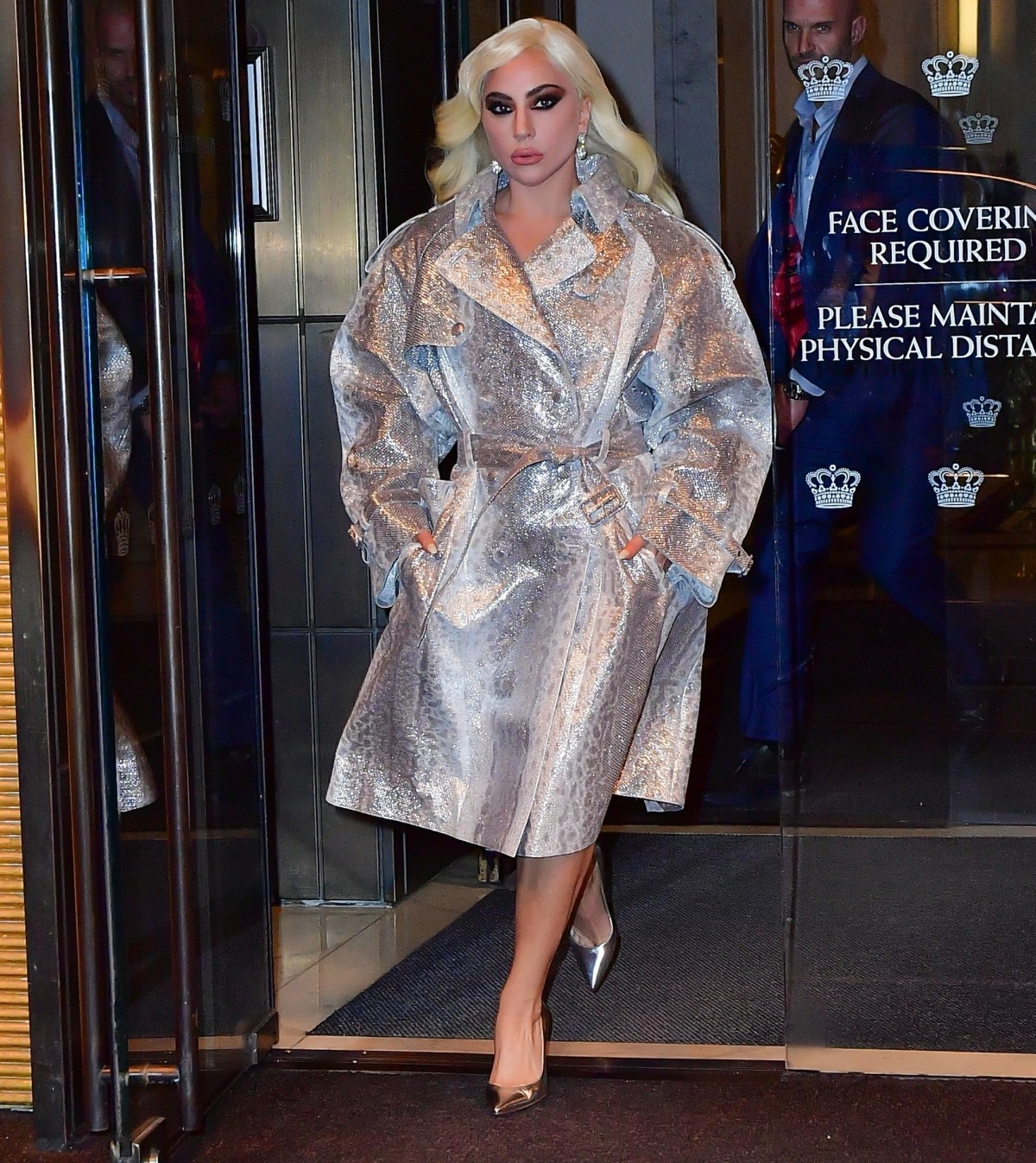 Before Jeremy Strong’s ultra-Method exposure in the New Yorker, Lady Gaga had been trying to sell people on the idea that she was the most Method actor to ever don a Wig of Truth and make herself nauseous from the unbearable pressure she put on herself. That was seemingly the whole basis of Gaga’s Oscar campaign for House of Gucci: she spoke in an Italian accent for nine months, she was vomiting from the effort of playing this dark character, she was practically traumatized from the film shoot. Incidentally, Ridley Scott said that HoG filmed in 42 days, so I never understood the “nine months of trauma” stories, but whatever. The point is that Gaga suffered. She suffered so much that she had to hire a psychiatric nurse to be with her on set. From her new interview with Variety:

Immersive acting: For the entirety of filming, Gaga says she lived as Patrizia. “I was the same way for ‘A Star Is Born.’ I was always Ally. And for this, I was always Patrizia. I always spoke in my accent. And even if I was speaking about things that weren’t related to the movie – I wasn’t pretending that Maurizio was waiting for me downstairs – I was still living my life. I just lived it as her. I brought the darkness with me home because her life was dark.”

She sought on-set help from a mental health professional during the final days of shooting. “I had a psychiatric nurse with me towards the end of filming. I sort of felt like I had to. I felt that it was safer for me.”

Actors shouldn’t do what she did: Gaga is quick to point out that she is not sharing this new information to “glorify” her commitment to acting. “I don’t think that any actor should push themselves to that limit. And I ask myself all the time why I do that. I’ve done some pretty extreme art pieces throughout my career — the things I’ve put my body through, my mind. It’s like a walnut of sadness in my stomach as I say this to you. I don’t know why I’m like that. I think that the best answer I could give you is I have a sort of romantic relationship with suffering for your art that I developed as a young girl, and it just sometimes goes too far. And when it does go too far, it can be hard to reel it in on your own.”

She’s seeking advice from fellow actors how to rein it in. “It’s not a secret that I’ll do anything for art. I probably will completely change this when I have a child, but I don’t have a child yet. I want to be available and present for my children in a way that I think when you are acting in that way, it could be problematic for a child to be around.”

To me, this is more problematic than whatever Jeremy Strong is doing. Strong comes across like someone who is taking himself too seriously and is probably a bit pretentious and “actor-y,” but ultimately he gets his job done and he’s not making himself ill to the point of needing medical intervention. Gaga is making herself violently ill and she is driving herself into some incredibly psychologically damaging places. I hope she’s OK and wonder why she feels she has to do this and to talk about it. It does sound like she’s trying to figure out a way to act/produce art where she is able to function without traumatizing herself. Growth! 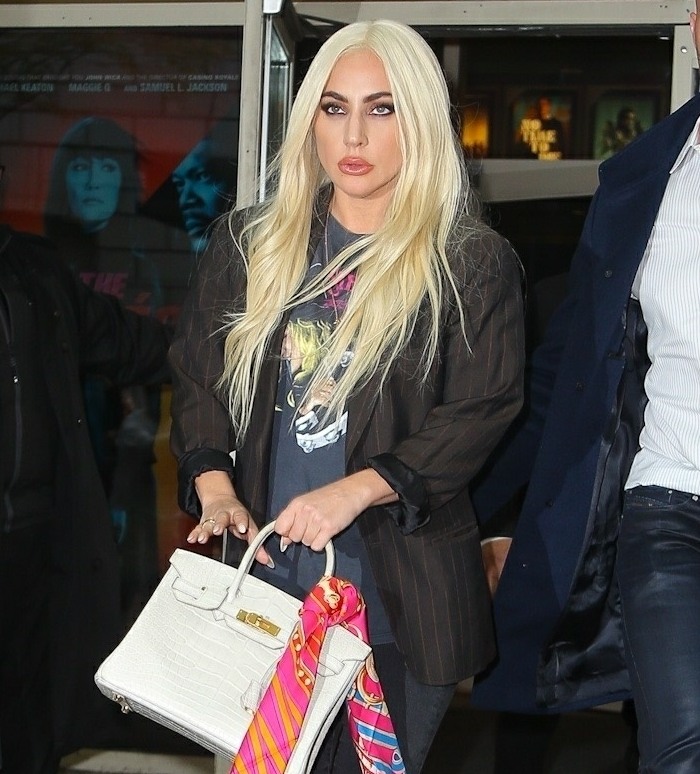 69 Responses to “Lady Gaga: I ‘had a psychiatric nurse with me’ while filming ‘House of Gucci’”