Flights continue to be canceled due to covid and bad weather 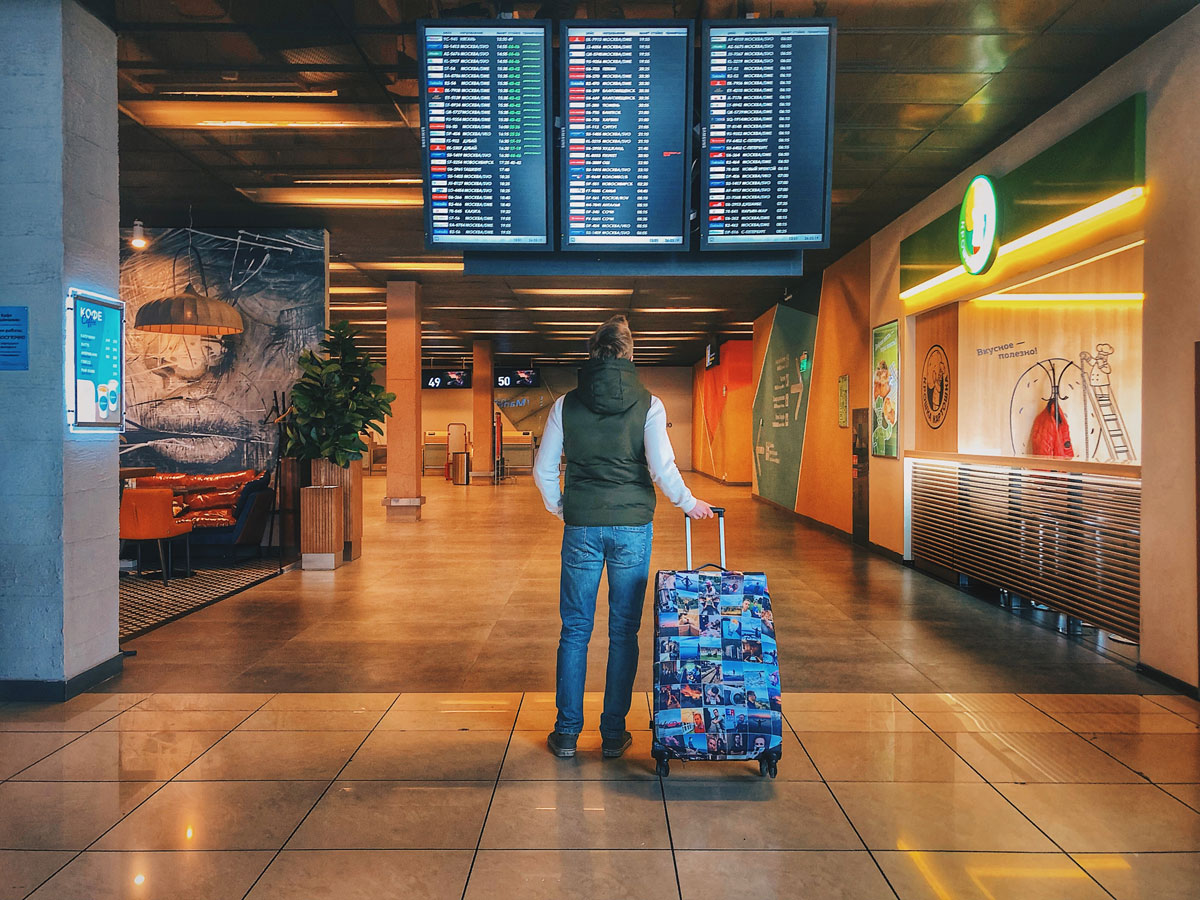 The f*ckery of the last two years has us suffering from collective PTSD. Airlines are finding themselves unable to handle the increased demand due to staff shortages and bad weather. Over the Christmas break, during the biggest travel rush of the year, many travelers found themselves grounded. There were over 7,000 flights canceled Christmas weekend because of airline staff shortages. Since Christmas Eve, over 12,000 U.S. flights have been cancelled, leaving many stranded in airports for hours and not being able to return home. Worse, bad weather patterns decided to enter the chat. Below are a few more details from NBC News:

By late morning Saturday on the East Coast, more than 2,400 U.S. flights and nearly 4,200 worldwide had been canceled, according to tracking service FlightAware.

Saturday’s disruptions weren’t just due to the virus, however. Wintry weather made Chicago the worst place in the country for travelers, with 800 flights scrubbed at O’Hare Airport and more than 250 at Midway Airport. Forecasts called for nine inches of snow. Denver, Detroit and Newark, New Jersey, were hit with at least 100 cancellations each. 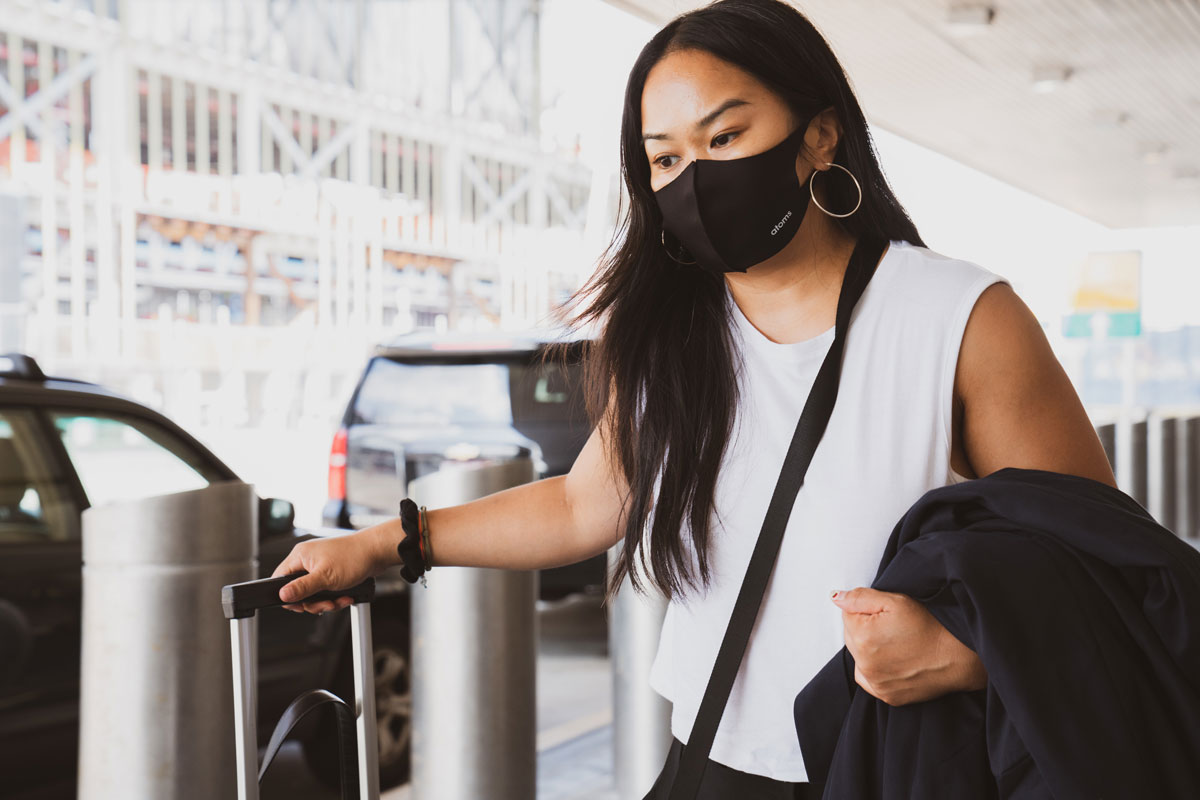 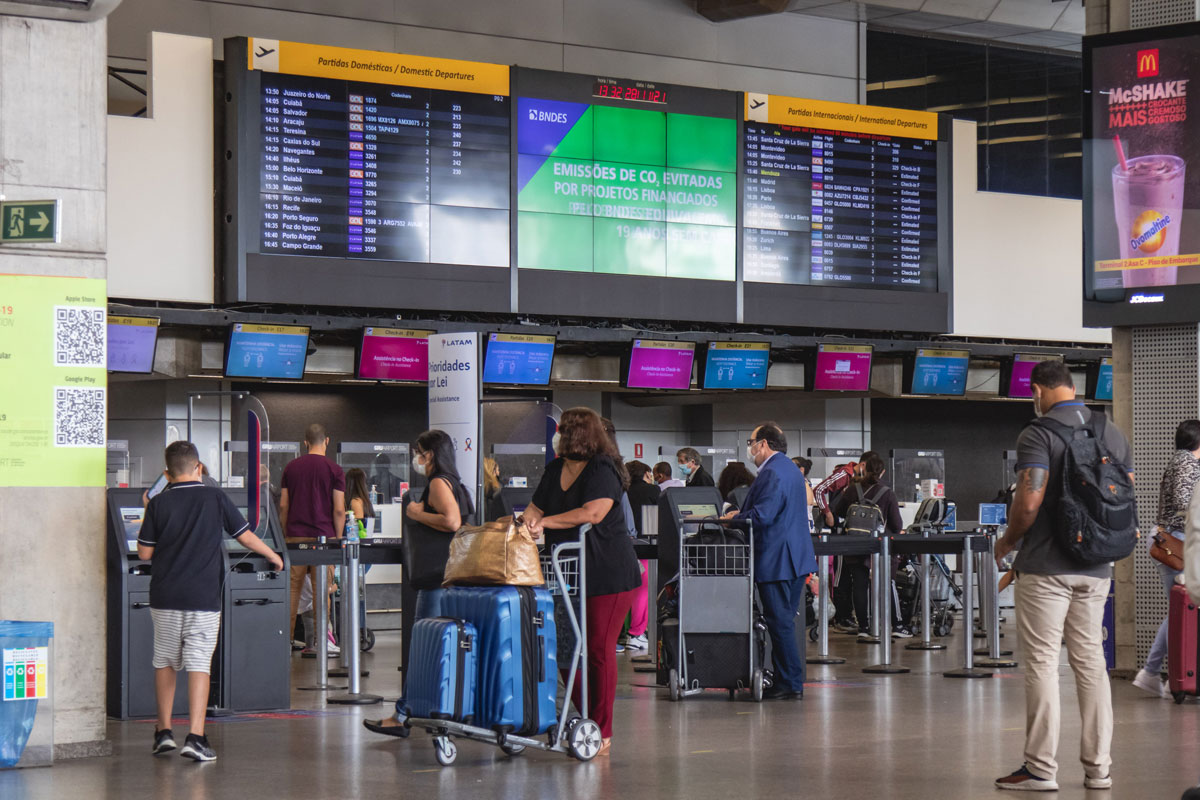 Southwest Airlines, which has major operations at Chicago Midway and Denver, canceled more than 450 flights nationwide, or 13% of its schedule, by midmorning. American, Delta, United and JetBlue scrubbed more than 100 flights apiece.

SkyWest, a regional carrier that operates flights under the names American Eagle, Delta Connection and United Express, grounded more than 400 flights, or 21% of its schedule.

Among international carriers, China Eastern scrubbed more than 500 flights, or about one-fourth of its total, and Air China canceled more than 200 flights, one-fifth of its schedule, according to FlightAware.

Airlines say they are taking steps to reduce cancellations. United is offering to pay pilots triple or more of their usual wages for picking up open flights through mid-January. Southwest and others have also raised premium pay for some workers.

This Omarion variant is no joke. In the last three weeks my massage therapist, my aunt, my cousin’s entire household, and two of my friends who are fully vaccinated have been felled by it. Most of them contracted covid at work. The friend I hung out with last Sunday tested positive a few days later so now I have to be tested, again, for the third time in three weeks. I find it damn near comical that Omicron was said to be the mildest variant of COVID when it was first discovered. Covid has definitely exposed the cracks in our travel, medical, and economic infrastructure. Stranded travelers are just another example we can use to evaluate what we need to change in preparation for the next pandemic (because there will be one). The weather over the weekend has also been insane. I thought it was crazy that Chicago had to cancel 800 flights because of unfavorable weather patterns. It is currently 31 ° F (with very high winds) in Houston when just Saturday it was in the low 80s. So I know it was bad in Chicago.

I like that United will be paying pilots triple or more to pick up open flights but I hope that deal is being extended to flight attendants and other necessary workers. At this point, airport and airline staff should be compensated properly for being essential and having to deal with anti-vaxxers and anti-maskers. I also think these airlines need to begin hiring more staff immediately because travel has began increasing since last summer as more countries open up. The current policy of expecting current staff to take on extra flights is not sustainable. I also hope that as Omicron continues to spread that travel restrictions will increase. I feel that people should have to provide proof of vaccination and a negative Covid test before traveling. And since our government is hellbent on not shutting down for any reason, I think we all should prepare for a very long winter inside our homes until we get the spread of this variant under control.

Instead of spending Christmas day with family, many travelers found themselves stuck at the airport due to flight cancellations. What to expect if you plan to travel over the next few days ⬇️ https://t.co/QKf8UHnQ3H pic.twitter.com/vzIUQDV3yi