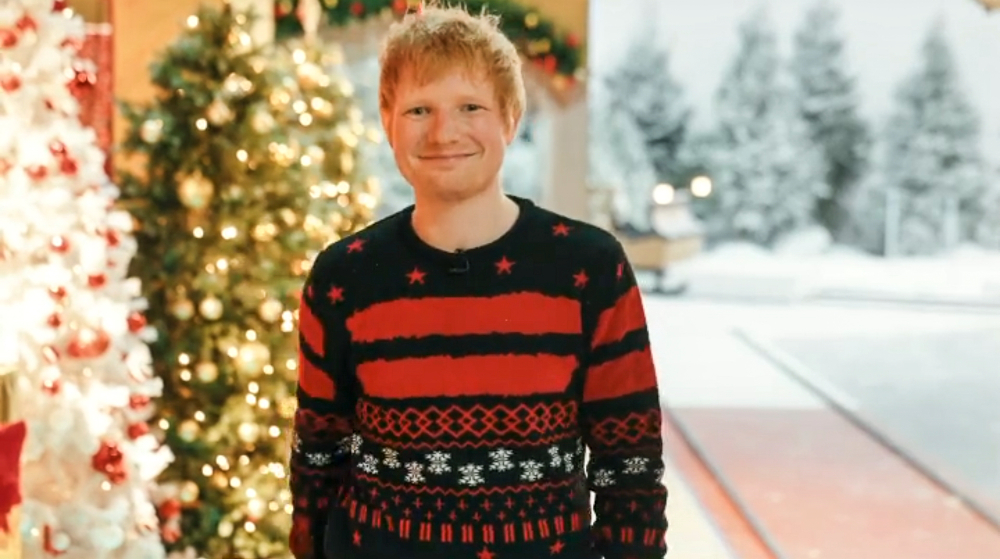 Ed Sheeran is blaming South Park for ruining his life. Or he’s calling Americans idiots. Or he’s just full of crap, I’m not sure which. Ed told The Independent that once upon a time, teasing people with red hair only happened in the UK. And somehow, that was okay. But then in 2005, the wunderkinds at South Park changed the face of the world by writing in speech in which character Eric Cartman defames gingers. Prior to this episode, the people of America adored red-headed people such as Ed. But Ed would have us believe that the creators of South Park turned us and from that day forward, the US was an unwelcoming landscape for gingers.

In a new interview with Slam Radio, as reported by The Independent, Sheeran explained that while poking fun at “gingers” was common in the U.K., it wasn’t until “South Park” that ginger-mocking became a thing in he U.S.

“Having red hair in England was always a thing that people took the p**s out of you for,” said Sheeran. “But it was never something in America. People never knew what a ginger was in America.”

In the episode, “South Park” character Eric Cartman delivers a school presentation on “gingervitus,” a disease that curses “ginger kids” with “very light skin, red hair and freckles,” and “occurs because ginger kids have no souls.”

“I was going to America and everyone was like, ’I love your hair dude.’ And I was like ‘Oh my god, people like my hair?’” he recalled. “And then I remember that episode coming out and that was just it worldwide for the rest of my life.”

The interview from which this was taken is behind a paywall, so I cannot determine if Ed is being funny or not. The bit quoted does not make it sound like he is. In which case – what?! If Ed thinks gingers were free from mockery here in the States prior to South Park, there’s an army of red-headed stepchildren who would like a word with him. And as a person who gave birth to a ginger in 2005, I can assure Mr. Sheeran and everyone else that Americans still love red-heads. I could not keep people away from my son’s hair. They blamed me when his hair started to darken, as if I was trying to hurt them on a personal level. Fortunately, he’s stayed at a coppery auburn, which seemed to appease them.

I never really watched South Park (I have nothing against it) but it didn’t strike me as an overly influential show. A few catch phrases wound their way into kids conversations, but nothing changed the discussion in America. And whatever ginger-bashing speech was written into the show was fashionable, not innovative. I’m not saying people didn’t collectively turn on Ed in 2005, I’m just saying it probably wasn’t his hair that was the issue. 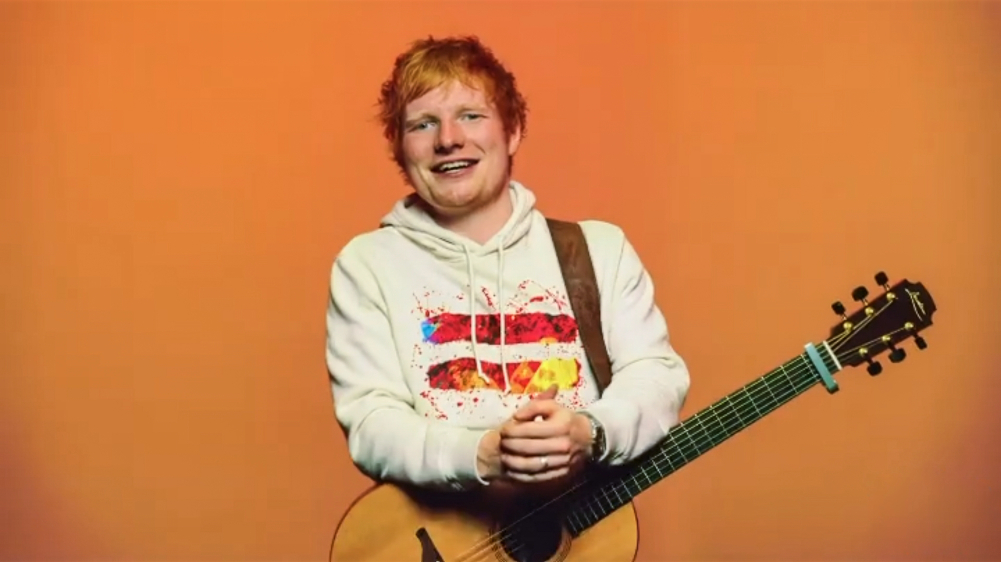 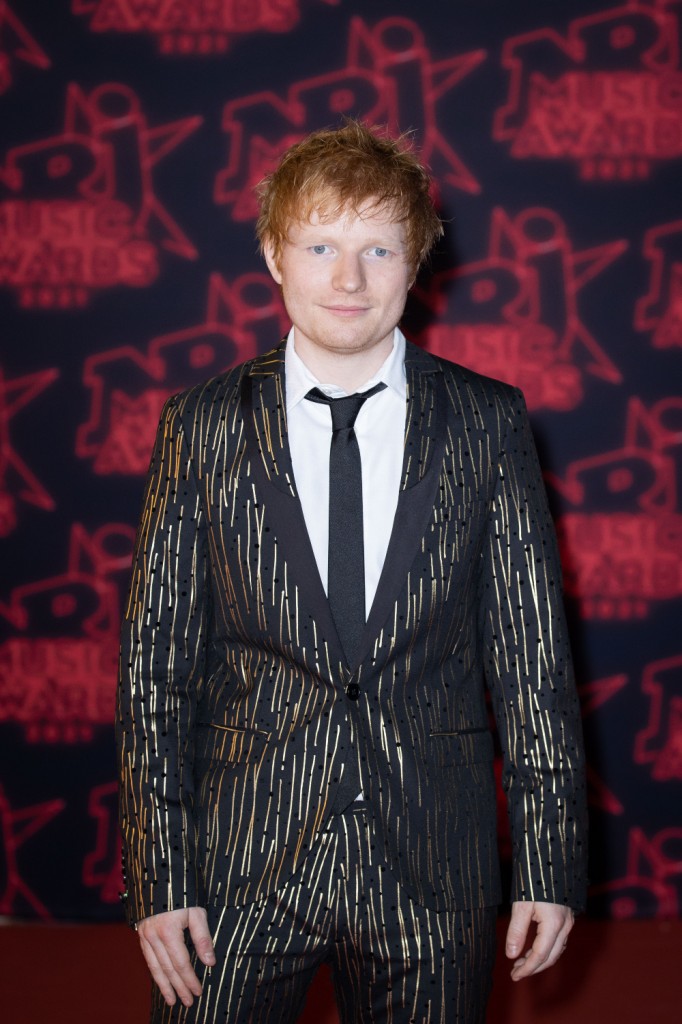 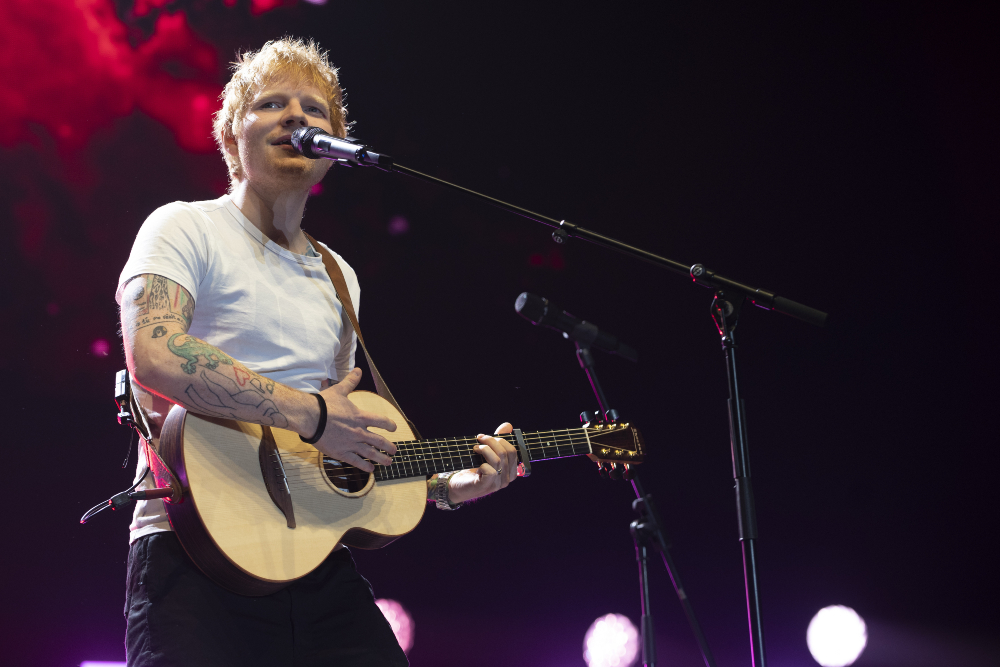