Don Trump Jr. & Kimberly Guilfoyle have been engaged for a year, gross 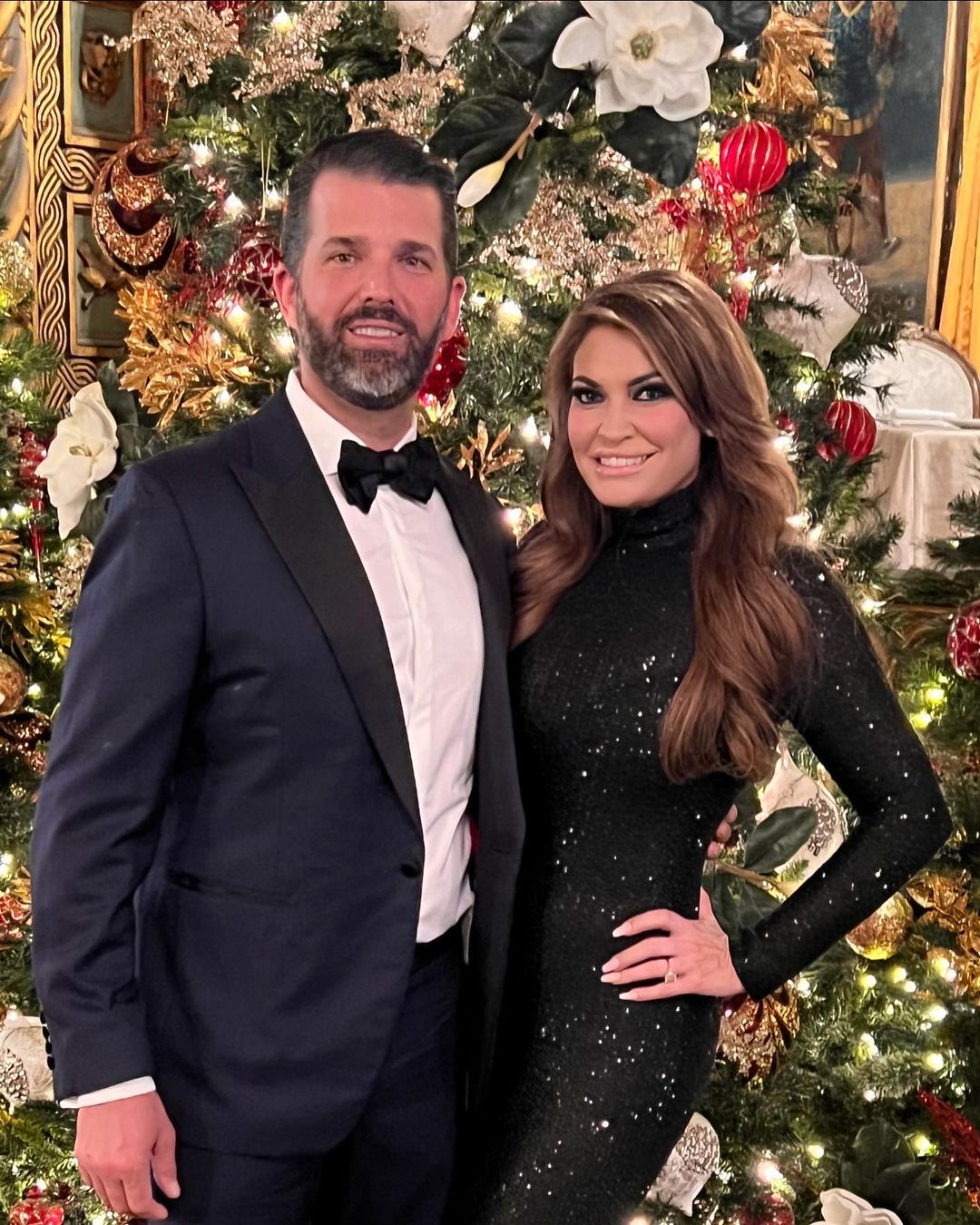 While there is no sympathy to be found for Don Trump Jr. or Kimberly Guilfoyle, I do sometimes wonder why she “settled” on Don Jr. I mean, he’s a whole mess – the ex-wife who dumped him as soon as she came into family money, the kids he only sees long enough to terrorize, his terrible little coked-up rat eyes. While Kimberly is no prize, she could do a lot better. Why is she in this? Is it just about attaching herself to the Trump clan? The reason I ask is because apparently Don and Kimberly have been secretly engaged for a whole year. LOL, he asked her and she was really like “yes I’ll marry you, but you can’t tell anybody.”

We’re sending monogrammed “Pooh Bear and Junior Mint” sheets. Donald Trump Jr. and Kimberly Guilfoyle are headed to the altar, having been engaged for nearly a year, a source close to both of them confirmed to Page Six on Monday.

The Fox News correspondent sparked engagement rumors when she was seen wearing a massive diamond ring on her ring finger in a photo she posted to Instagram on Saturday.

“Tonight was extra special celebrating @donaldjtrumpjr’s birthday,” she captioned the pic of herself and Don Jr. standing in front of a Christmas tree. “Don, you are strong, smart, courageous, funny and the love of my life. I can’t wait to spend the rest of our lives together. Love you. 💋😍🎂♥️.”

Trump Jr., 44, secretly popped the question to 52-year-old Guilfoyle on New Year’s Eve 2020, according to the Daily Mail. “Don and Kim got engaged on New Year’s Eve 2020 — which is Don’s birthday. They’ve been together for almost four years now and have been friends for 15 years,” an insider told the website. “They’ve kept it private for the past year as they settled into life in Florida after moving from New York” and that “both are focused on their children —they have six between them — and their work.”

So many of these wingnut Republican women just need to love themselves. Know your worth, baby. You could do better than Cokehead McGee over here. And for Don, I’ve always believed that the primary reason he’s with Kimberly is because his dad thought she was hot when she was on Fox News. I guess I shouldn’t even be vaguely sympathetic towards Kimberly – it’s almost a guarantee that she’s as much as dumpster fire as her fiance. Oh well. I’m 100% sure they’ll try to have their wedding at Mar-a-Lago. 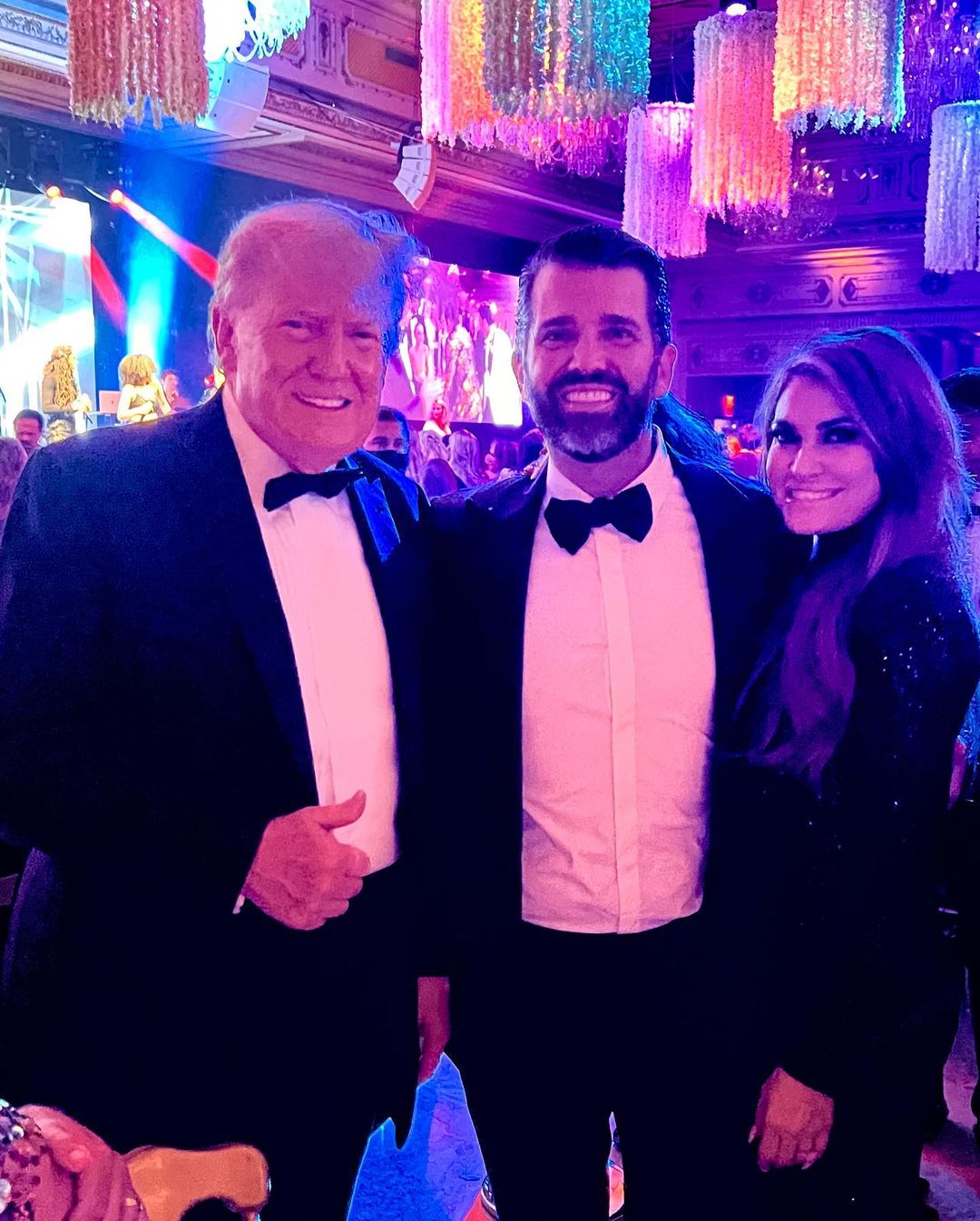 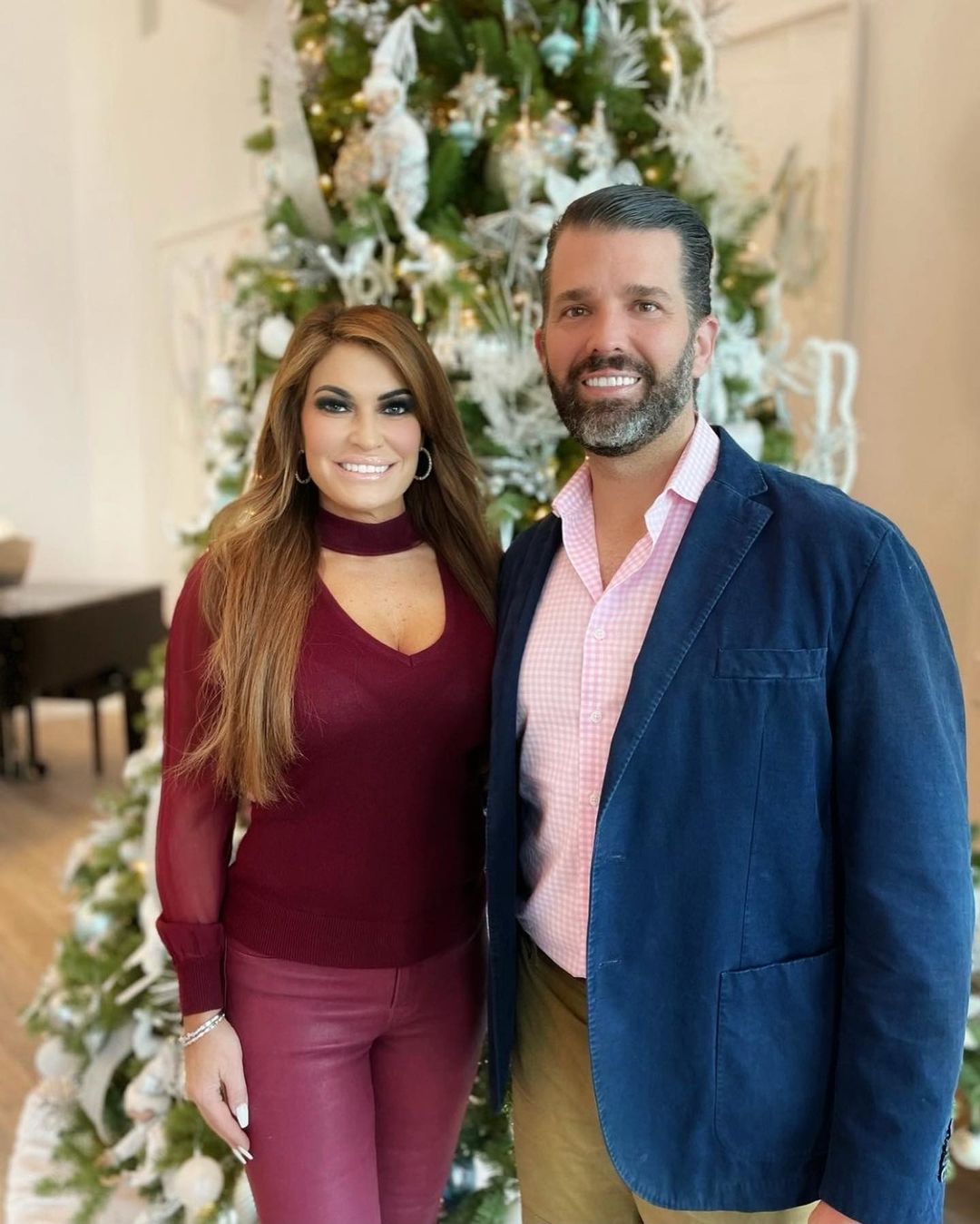 55 Responses to “Don Trump Jr. & Kimberly Guilfoyle have been engaged for a year, gross”