Alia Shawkat: Brad Pitt ‘had no awareness’ of their ‘dating rumors’ 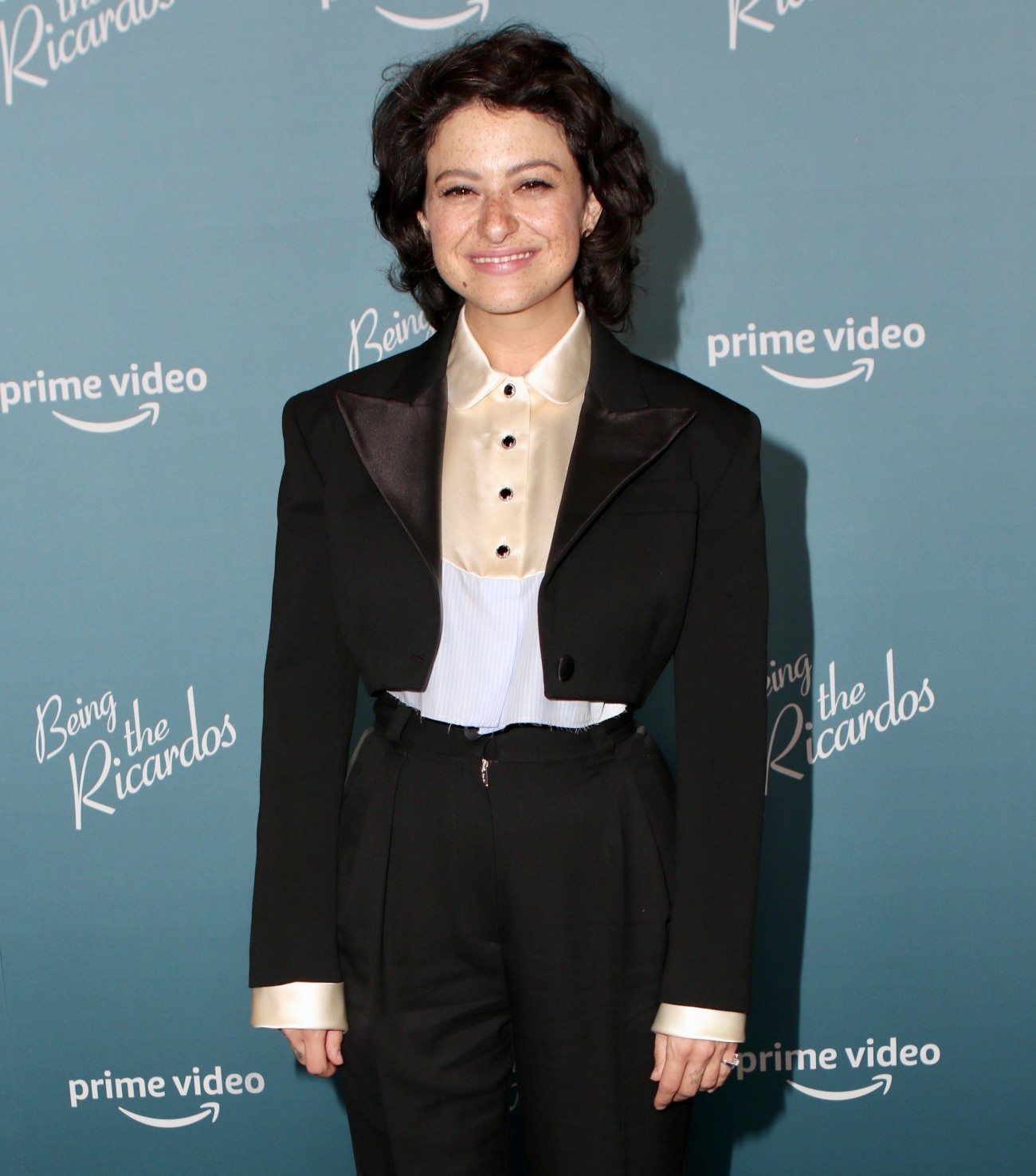 Alia Shawkat is currently promoting the fifth and final season of Search Party, her successful series which now streams on HBO Max. During her promo, Alia gave an interview to the New Yorker, and in that interview, she addressed the gossip in 2019 and 2020 that she was spending a lot of time with Brad Pitt, and that they were close friends and possibly dating. In June 2020, Alia directly spoke about those rumors, saying that they were “just friends” and that Pitt is like the “prom king” of Hollywood. Here’s what she says now about that eight-month period where the tabloids were convinced that Alia and Brad were dating:

While Brad hasn’t ever spoken publicly about the rumors, Alia did speak out back in June 2020 to confirm they weren’t a couple. Now, she’s revealing how Brad felt about the rumors.

“It came in hot and left as fast as it came in,” Alia said during an interview with The New Yorker. “It happened during covid, and I was alone with it. It was so weird. Now it’s like a weird dream, where I’m, like, Did that happen?”

Alia talked about how the story even reached her family. She said, “The other day I was at my grandmother’s house, my father’s mother. She’s been in this country for over thirty years and still barely speaks English. An Iraqi Muslim woman. She’s sitting there, watching her Turkish soap opera. And next to her is this old gossip magazine with Brad’s face, and my face in a small circle. And it says, ‘Brad’s New Girl!’ And then on the inside it’s old Instagram photos of me and friends at dinner. It was like, ‘ALL ABOUT ALIA.’ This whole made-up story about how we were healing each other by spending time together. I looked at my grandmother, like, ‘Why do you have this?’ She’s, like, ‘It’s you and this movie star! And it’s your face.’ I was embarrassed by it. I told her she had to throw it away. And she laughed.”

Alia did not enjoy the attention she received from the paparazzi at the time. “At the time, it was not fun at all. I’m not an actor who has ever dealt with the paparazzi. They don’t know who the f–k I am,” she said. “There’s something ironic about it. It has nothing to do with Brad as a person—he’s a great f–king guy. But of course, the idea of me being romantically involved with an older white guy is what gets me the most attention. Not a twenty-year career. That’s what gets me.”

Yeah, again, she’s the only person talking about it in the year 2022? But I get it – it was a weird story at the time, and it did affect her. In all of these words, she still didn’t answer the question which I’ve always had: how? How did she and Brad start hanging out? I feel like Brad has been a shell of a man since 2016, and he just floats from friend group to friend group, trying to figure out where he fits. He tries to be arty/boho, but he also wants to be Mr. Hollywood Golden Boy, and he also wants to fit in with the cool, funny kids. And yes, Alia, being associated with Brad Pitt IS what will get you the most attention. Which is why you’re talking about him years later!!

“We blow up the world this time, and it feels like the appropriate ending,” Alia Shawkat says, about the final season of “Search Party.”https://t.co/NPB3M6heCE 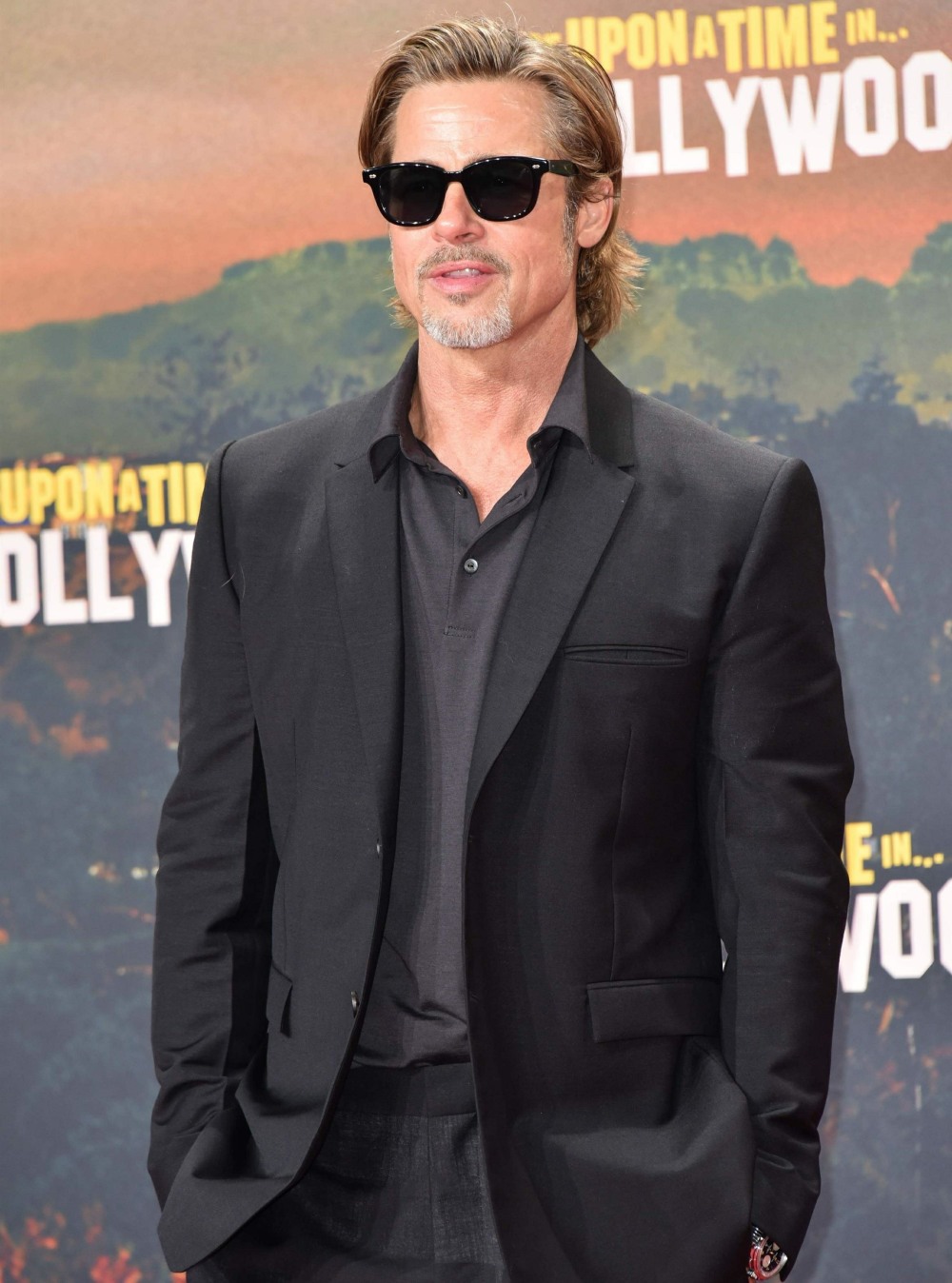 18 Responses to “Alia Shawkat: Brad Pitt ‘had no awareness’ of their ‘dating rumors’”