I love Alia Shawkat. I’ve loved her since Arrested Development. I want good things for her. I do not want those good things to involve a romance with Brad Pitt. Alia is 30 years old, and she’s apparently been seen a few times out and about with Brad in LA. The above Instagram is of Alia and Brad at the Wilding Cran Gallery in LA. I saw the IG earlier this week and I honestly didn’t think anything of it beyond “wow, they’re both art lovers and they must have run into each other at a gallery.” I worried that the tabloids would try to make it into a thing. But what happened was that “a source close to Pitt” denied a romance, and in doing so, ended up making it sound like Brad and Alia have actually been spending a lot of time together recently:

Brad Pitt and Arrested Development‘s Alia Shawkat have been spending time together. Over the weekend, the actor, 55, was spotted at an art gallery with Shawcat, 30, following multiple reported outings together.

A source close to Pitt insists, “They are absolutely just friends.”

While it’s not clear how they met, the actors visited an exhibit at the Wilding Cran Gallery in Los Angeles, according to an Instagram post from a fellow attendee. Meral Melika Duran, an EU strategist, posted pictures of Pitt and Shawkat at the exhibit where he met the artist behind the work, Martin Werthmann.

“Supporting arts & artist as usual. Thank you Brad Pitt for joining us. Had the pleasure to introduce my great artist friend Martin Werthmann to Brad (please check out his work). Had a very interesting conversation with Brad. Like [his] positive attitude,” she wrote next to four shots of Shawkat and Pitt mingling with the artist and other guests.

The two were also seen grabbing dinner together the same day and also previously attended Mike Birbiglia’s comedy show last month, where they posed for a selfie backstage, according to images posted by a Twitter user who has since deleted their account. (Buzzfeed published the tweets and images before they were deleted by the user.)

Hanging out at the same event once is just a random thing. Hanging out twice in public spaces and there’s photo evidence? OH GOD. Alia, you don’t need this! Brad, step away from the woman who is 25 years your junior! Honestly, I’ve always believed that Brad’s next big relationship would be with someone a lot younger, I just thought the girlfriend would be, like, a plastic 24-year-old model/actress. Not someone normal, pretty and cool like Alia. I’m upset. 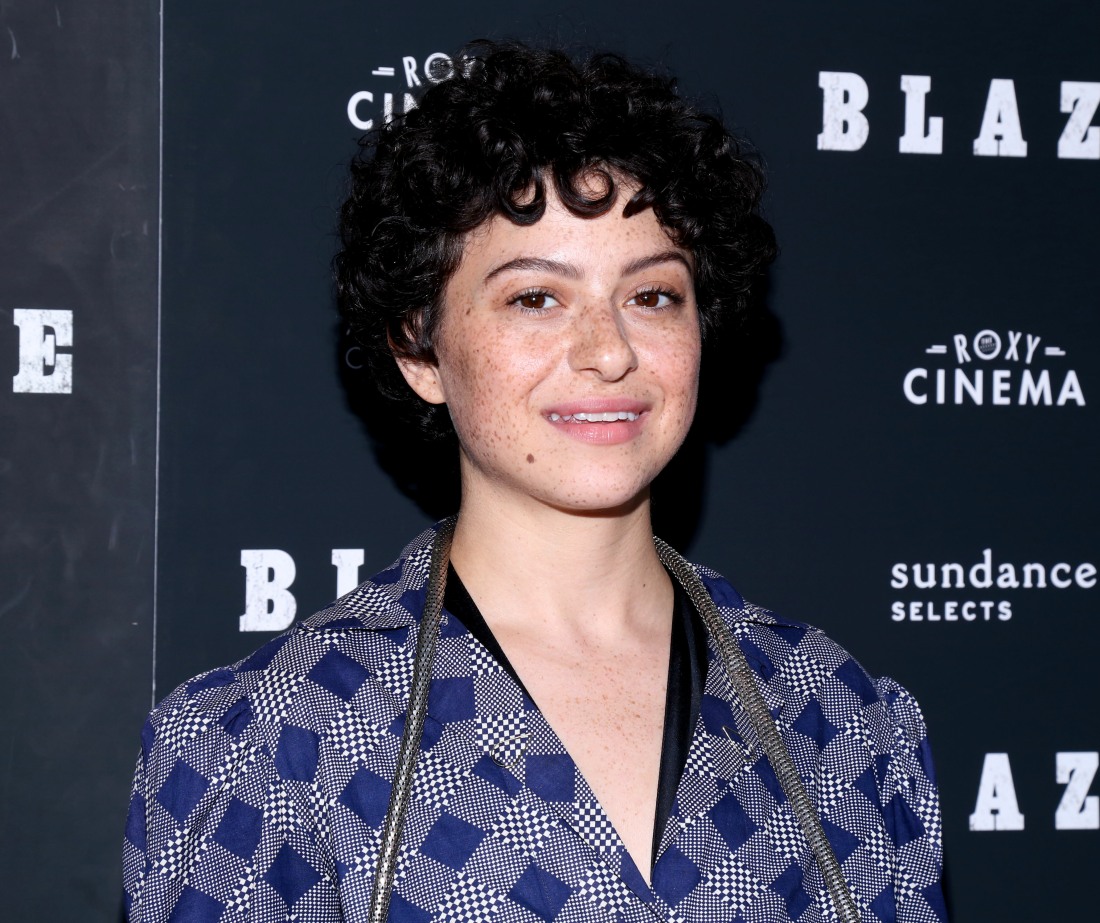 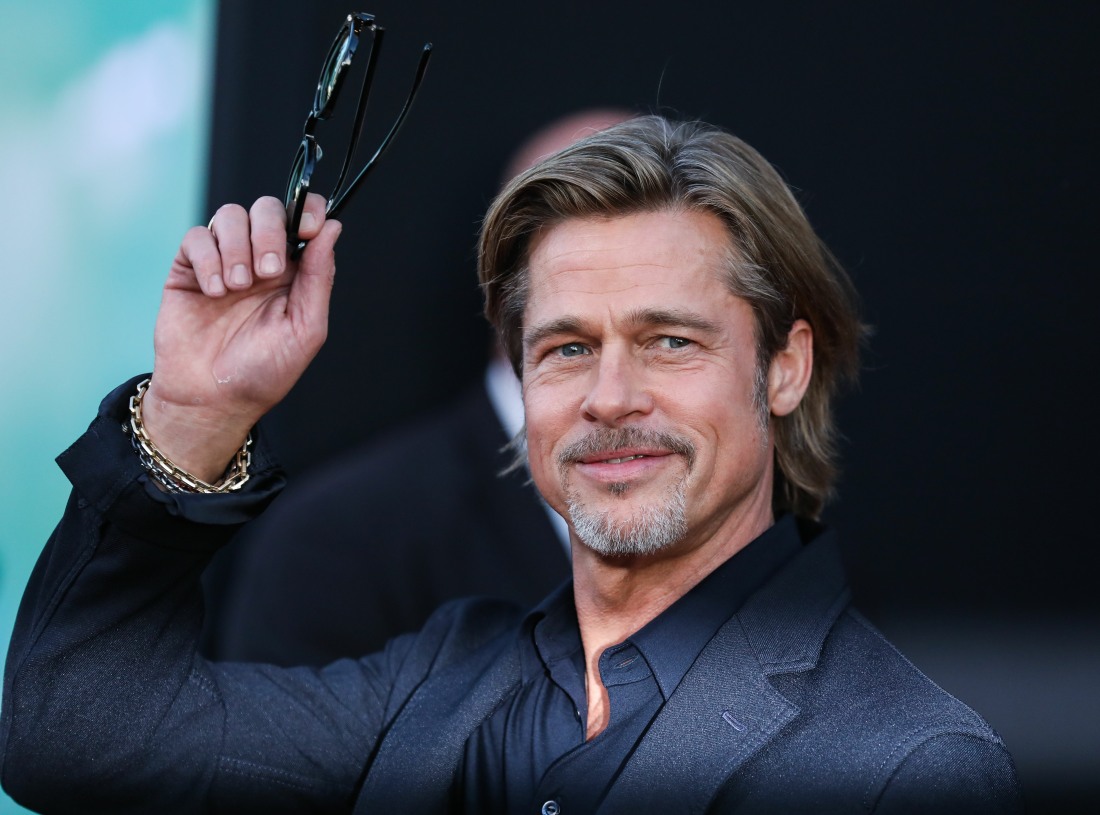