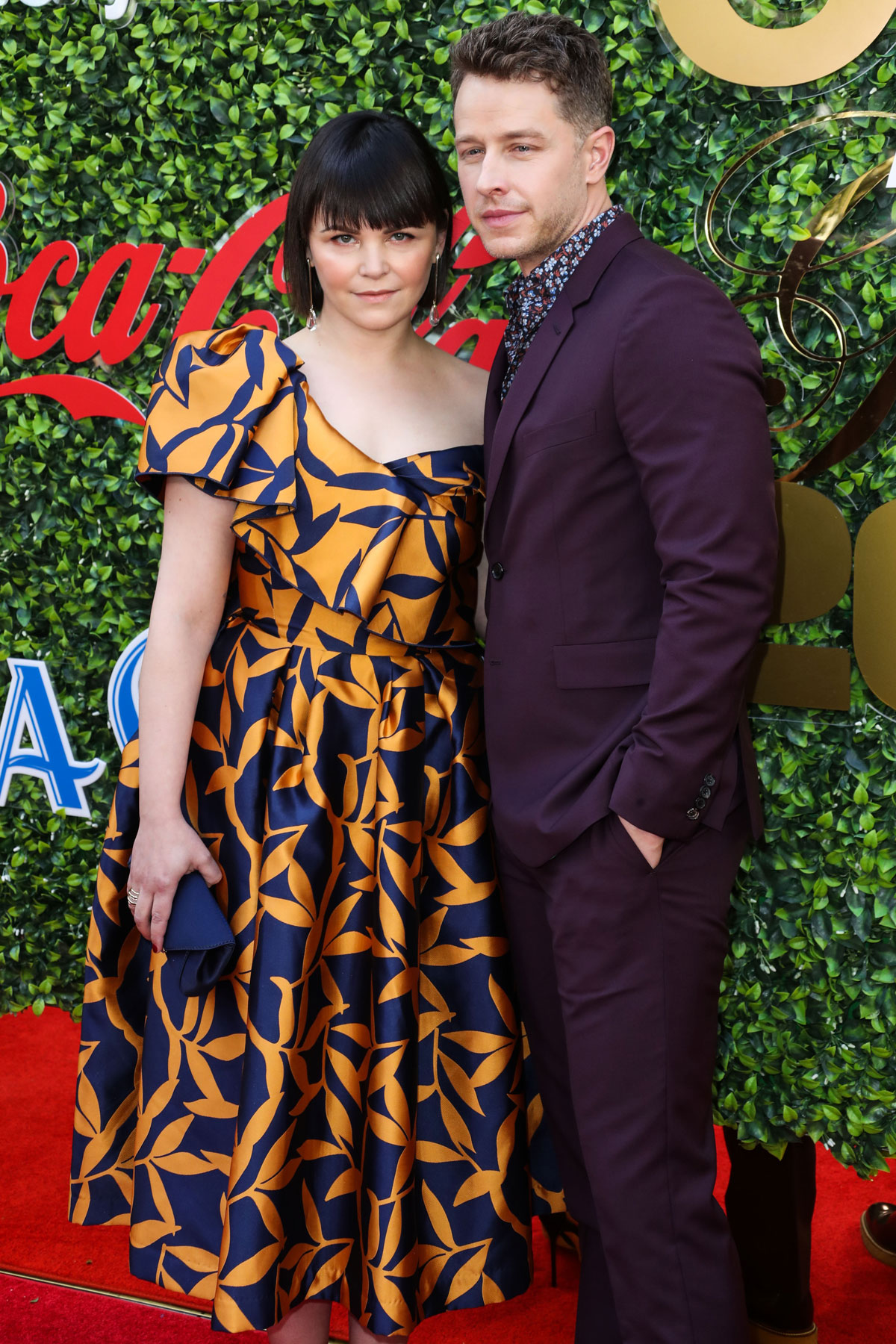 Ginnifer Goodwin and Josh Dallas have been together for over ten years, since meeting on the set of Once Upon a Time. Josh was married to someone else when they met and there may have been some overlap there, but it’s somewhat unclear. Ginnifer and Josh got married in 2014 and have sons Oliver, seven, and Hugo, five. Ginnifer recently revealed that she wanted Oliver and Hugo to have some half siblings. She said on Sirius’s Pop Culture Spotlight that she offered her husband’s sperm to her best friend, who wanted to be a single mom. Both Josh and the friend told her no. The way she phrased it was weird and it’s hard to tell what she was thinking. I’m relying on secondary reporting as I couldn’t find the episode online.

Ginnifer Goodwin… revealed that she offered husband Josh Dallas’ sperm to a good friend who was ready to become a mother, as she appeared Friday with her costars Eliza Coupe and Maggie Q on SiriusXM’s Pop Culture Spotlight with Jessica Shaw.

“By the way, I offered his sperm to one of my best friends who was gonna be a single mom,” she recounted. “And my husband and the best friend were the ones who were like, ‘This could lead to complications.’ And I was like, ‘I just feel like you need to procreate.’ ”

“At a point, I was like, ‘No, but seriously, we could arrange this. And then there would be more little Josh’s in the world,’ ” she said. “And like, I love that picture of [what] people needing Josh’s would be.”

“The best friend and the husband were like, ‘Wow, that’s really sweet Ginny. Like what happens?’ And then they explained like all the logistics and I was like, ‘Look, there’s turkey basters.’ It’s not like you’re not gonna be in the kid’s life. Like you’re in my best friend’s life,” Goodwin continued.

This is bizarre on several levels. One that someone would think this is a good idea, two that you would say this without consulting your husband/partner first and three that a celebrity would think it’s a good story to tell the public! I can understand having some drinks with your best friend and saying that her kids with your husband would be adorable and could make a blended family with your kids. It’s a half-baked idea, but people come up with those. It’s another thing to then repeat the story in an interview like it’s cute. Goodwin doesn’t make headlines often, but she knows how this works. I’m usually indifferent about her, but this is making me give her a massive side eye. 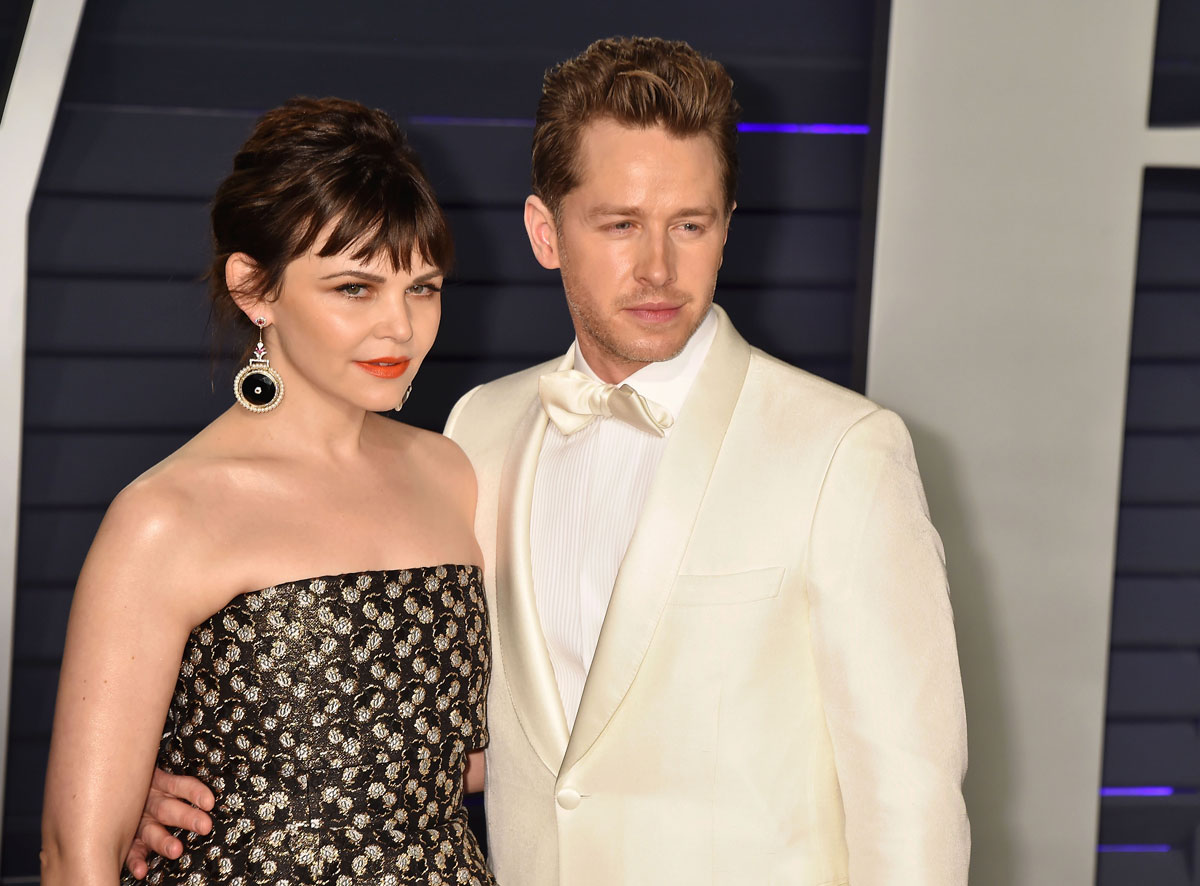 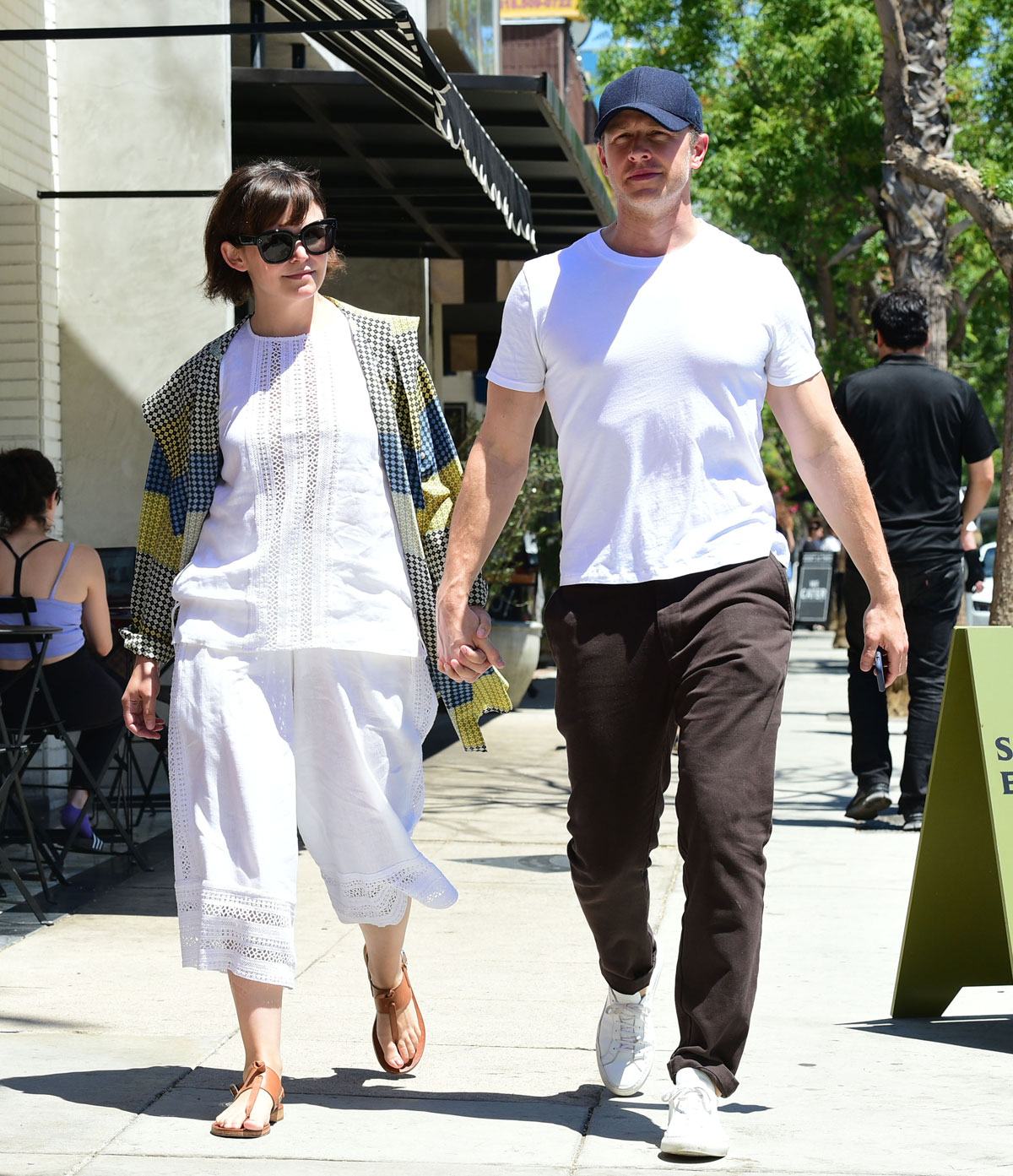