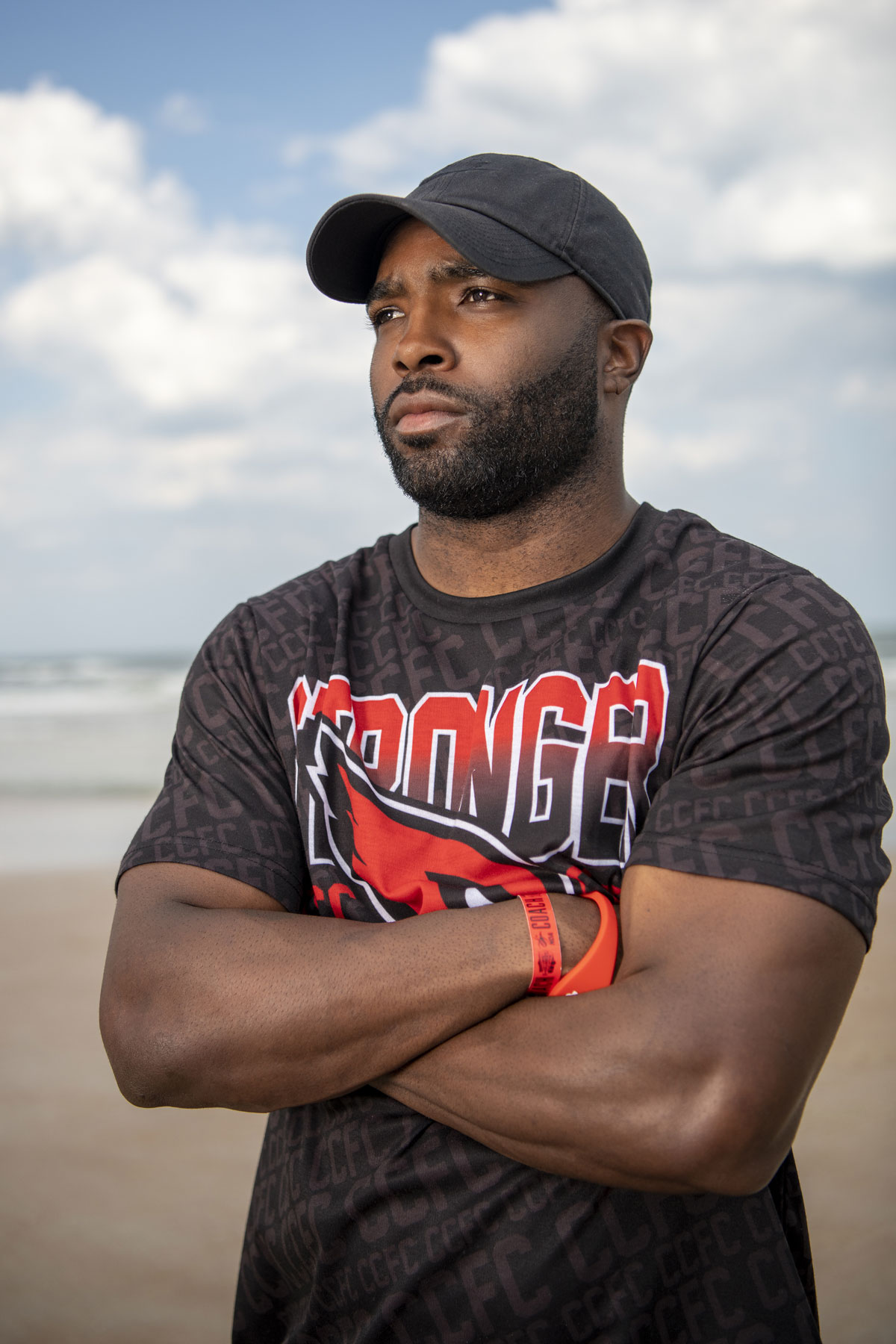 About a year ago, Netflix raised prices. The standard plan went up a dollar to $13.99 a month and the premium subscription was raised two dollars to $17.99. The base plan, which only lets you watch on one screen at a time and doesn’t have HD, stayed at $8.99. Netflix is now raising prices again. All new subscribers will have price rate hikes immediately. The base plan is now a dollar more at $9.99, the standard mid-level plan is $1.50 more at $15.49, and premium is two dollars more at $19.99. Current subscribers will receive at least 30 days notice before their rates are increased.

Netflix is about to get even more expensive for its millions of viewers throughout North America.

The streaming giant’s standard plan — which offers HD streaming on up to two different devices simultaneously — will now cost $15.49 in the United States, up from the previous monthly price of $13.99.

Netflix’s U.S. premium plan — which provides up to four Ultra HD streams at the same time — is now $19.99, which represents a $2 increase from the previous cost of $17.99 per month. The streamer’s basic plan in the country is also going up $1, now costing households $9.99 monthly.

According to the Netflix website, “these prices apply to new members and will gradually take effect for all current members. Current members will receive an email notification 30 days before their price changes, unless they change their plan.”

Explaining the update, a Netflix spokesperson told PEOPLE Friday: “We understand people have more entertainment choices than ever and we’re committed to delivering an even better experience for our members.”

“We’re updating our prices so that we can continue to offer a wide variety of quality entertainment options. As always we offer a range of plans so members can pick a price that works for their budget.”

Netflix hasn’t informed me yet that my rates will increase for the standard plan. I searched through my email and noticed that they increased rates in 2016, 2017, 2019 and 2020. This is somewhat understandable given all the content they have. A dollar per month per year doesn’t sound like a huge increase, but these incremental changes add up, especially when they’re hiking prices every year.

Also there are so many streaming services now it’s crazy! I will always keep Netflix as it’s a staple, and I won’t get rid of Amazon as I rely on Prime shipping. I also pay for Discovery Plus, Hulu, Disney Plus and AMC Plus. I use family accounts for HBO Max, Starz and Showtime. Recently I canceled my Apple + subscription because my free trial was up and there’s nothing I want to see until Ted Lasso comes back. (I really wanted to see Swan Song, and I watched that, but it was just super sad.) I still have cable because I need access to awards shows and because it’s bundled with Internet in my area. It’s great to have choices, but I wish it was easier to figure out what to watch. I just end up watching YouTube and TikTok half the time anyway. 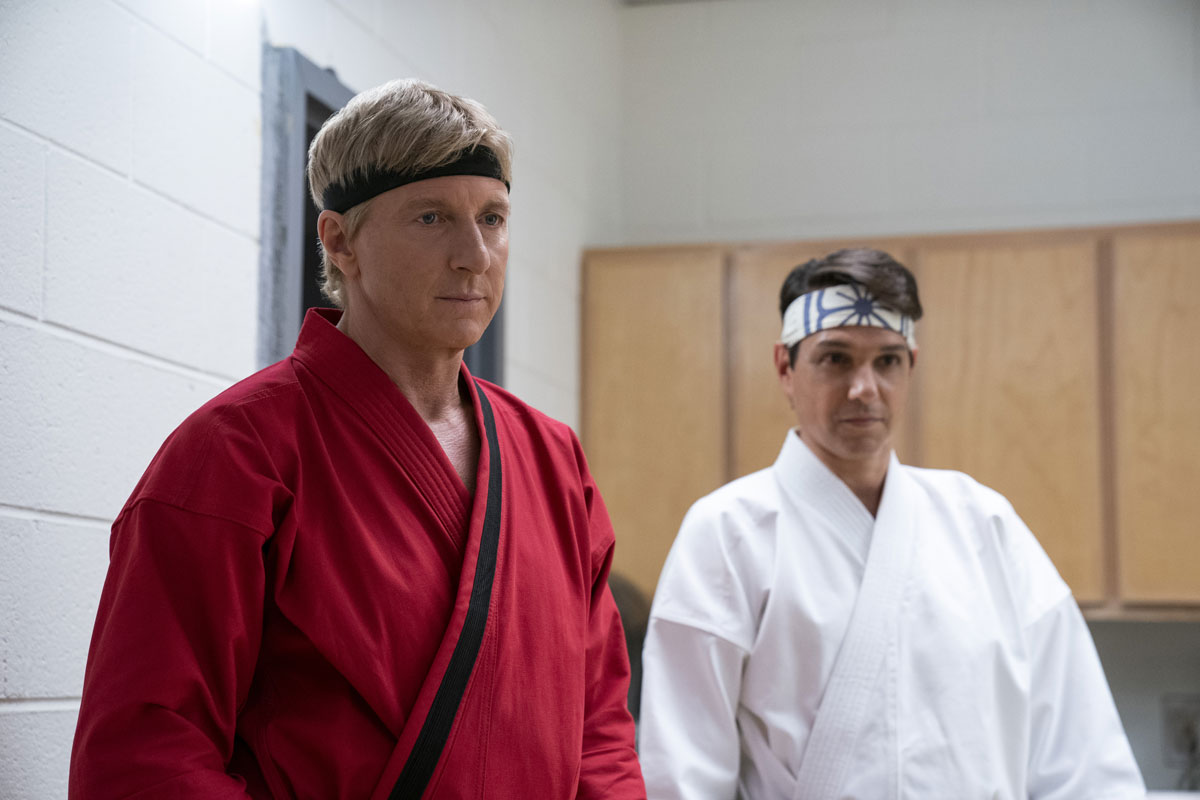 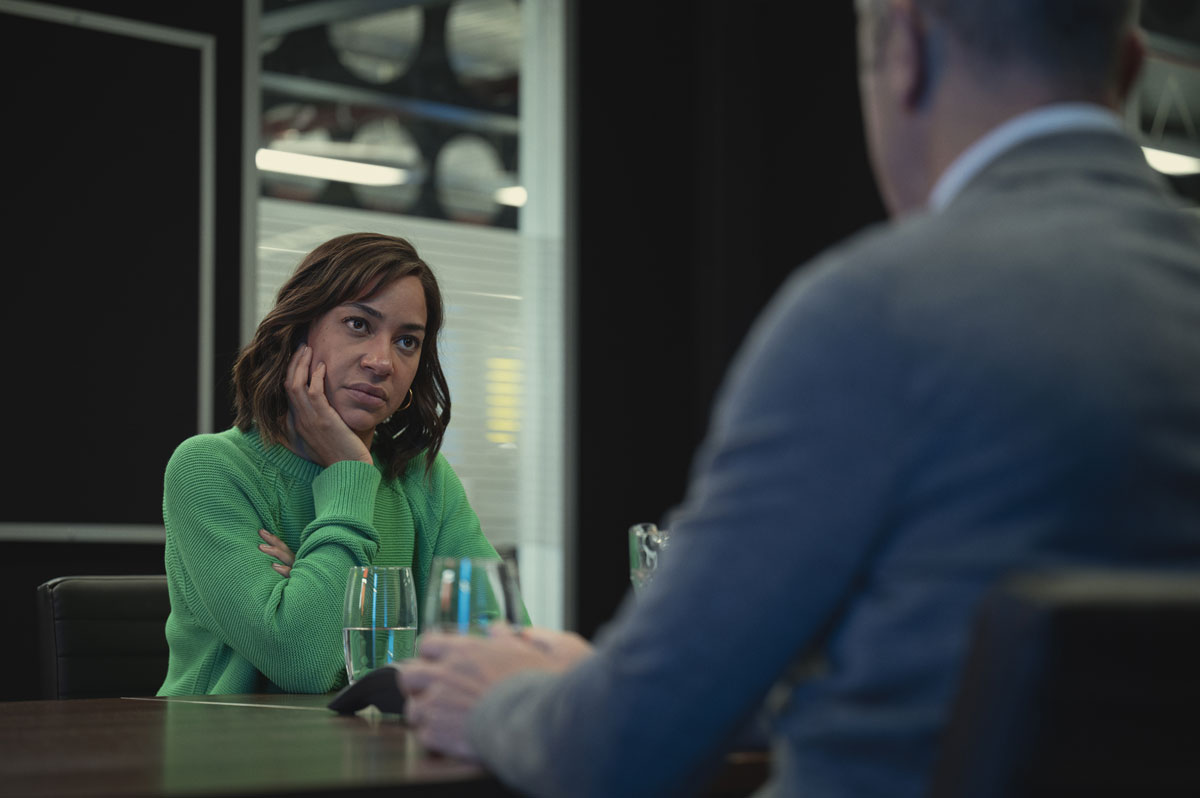 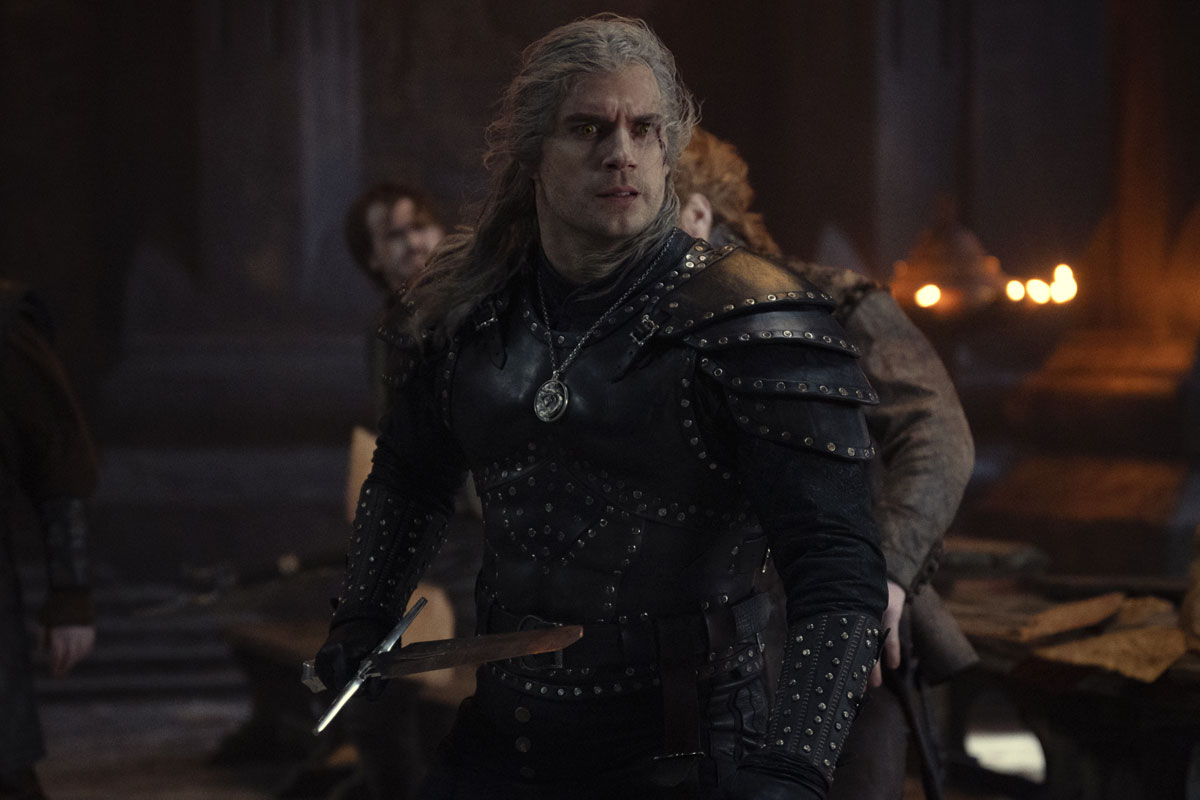 Photos are of the top 5 shows on Netflix now, Cheer, Cobra Kai, Stay Close, The Witcher and Emily in Paris. Courtesy: Netflix