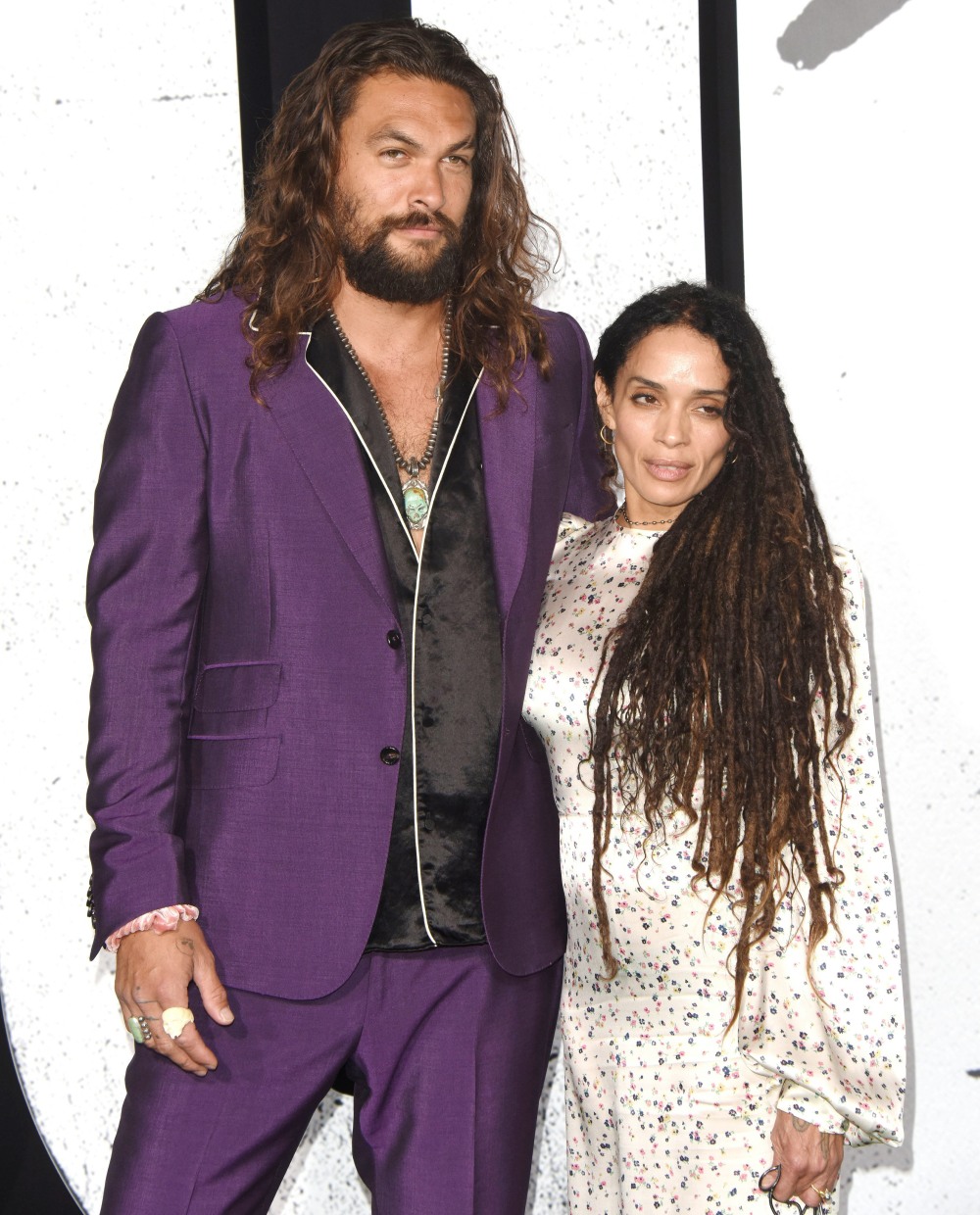 Jason Momoa and Lisa Bonet announced their split a week ago. I was surprised, just because Momoa always talked about Bonet like he married his fantasy woman and they still had a lot of love for each other. But I also buy that they grew apart, especially as his career really started to take off. People Magazine reported over the weekend that Momoa was working and living in London throughout last fall, and he brought over some of his bros and they were just having Dude Time together, chilling and partying and such while he filmed Aquaman. So is there any big scandal about to drop? People Magazine says no, it’s just an organic “growing apart.”

Jason Momoa and Lisa Bonet’s breakup came as a shock to fans but a source tells PEOPLE the decision to split didn’t happen “overnight.” The pair announced their split last week after nearly 17 years together and five years of marriage. A source close to Bonet says in this week’s issue that the former couple “were amazing for years, until they no longer were.”

“They have grown apart because of different focuses,” the source says. The pair’s career trajectories have taken them in different directions, according to the source, who explains of the 42-year-old Aquaman and Dune star, “A few years ago, Jason was struggling to find work. Now his career is booming. And he wants to keep working as much as he can.”

The former Cosby Show actress, 54, “has had no interest in joining” Momoa “on every location,” adds the source. “She enjoys her life in L.A.,” they say.

The source notes that “it’s been difficult for them to be apart,” and that the distance took a toll on their relationship. “For some people, it might strengthen their marriage. For Lisa and Jason’s marriage, being apart has been a disaster,” the source tells PEOPLE.

Regardless, the source says both Momoa and Bonet are “mature,” and “will keep peace” for the sake of their two children: son Nakoa-Wolf, 13, and daughter Lola, 14.

“It’s not going to be some scandalous divorce where they trash talk each other,” the source insists. “They are both very spiritual and believe in a higher power.”

Yeah, Lisa has her own set-up in LA with her gardens and her animals and their two kids, Nakoa-Wolf and Lola. Why would she want to trot around to far-flung locations every few months? I mean, I would. If it meant banging Jason Momoa regularly, I would make that sacrifice. But I understand why Lisa doesn’t feel like it.

People in the comments were saying that Jason is probably going to start dating Emilia Clarke now. That I would believe much more than the “Amber Heard rumors.” And honestly? I would love it if Jason and Emilia started dating. They love each other so much and they’re such good friends. 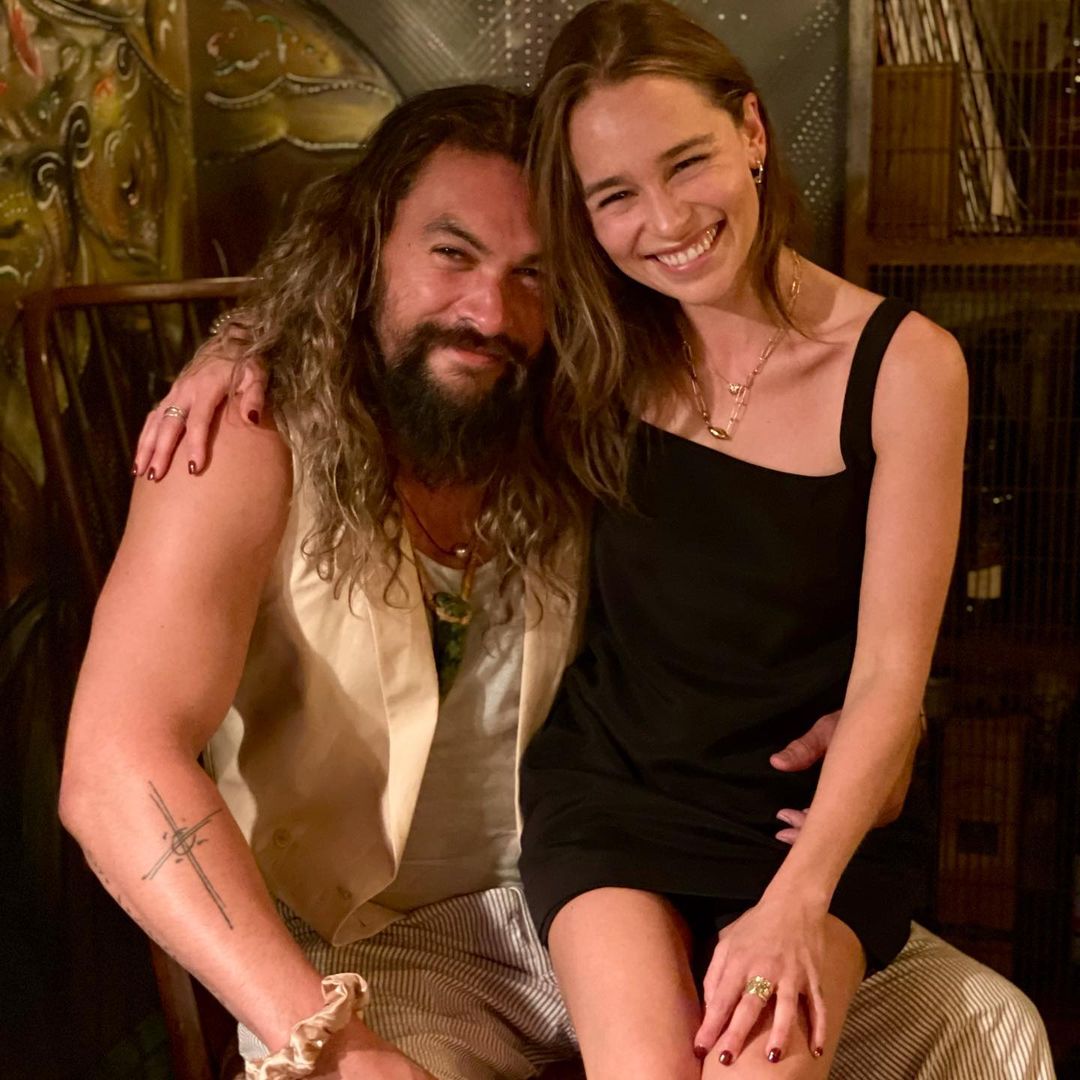 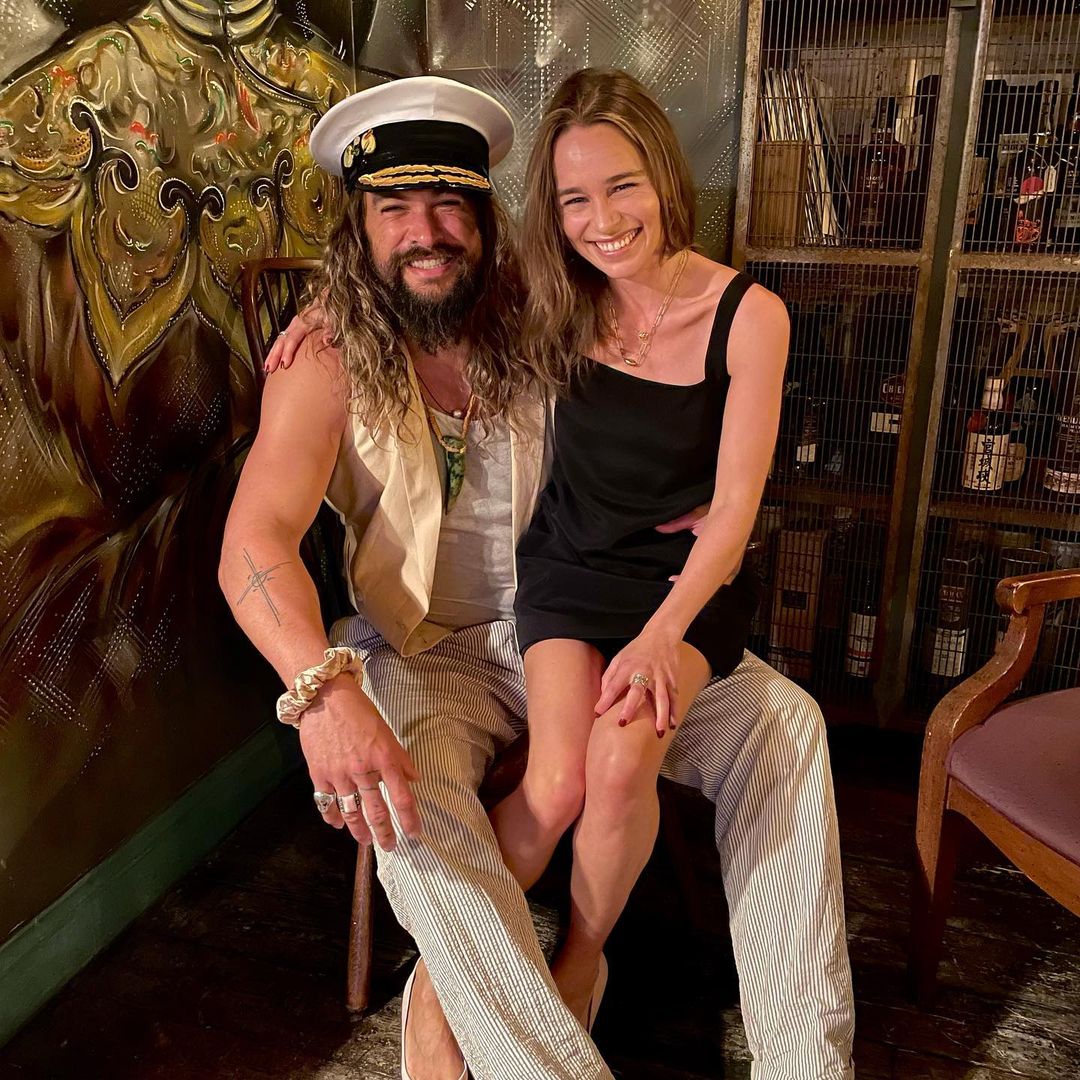 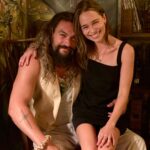 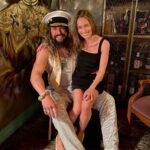 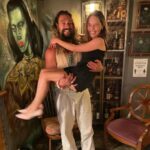