Jensen Ackles: Jessica Alba ‘was horrible’ to work with, I bad-mouthed her to the crew 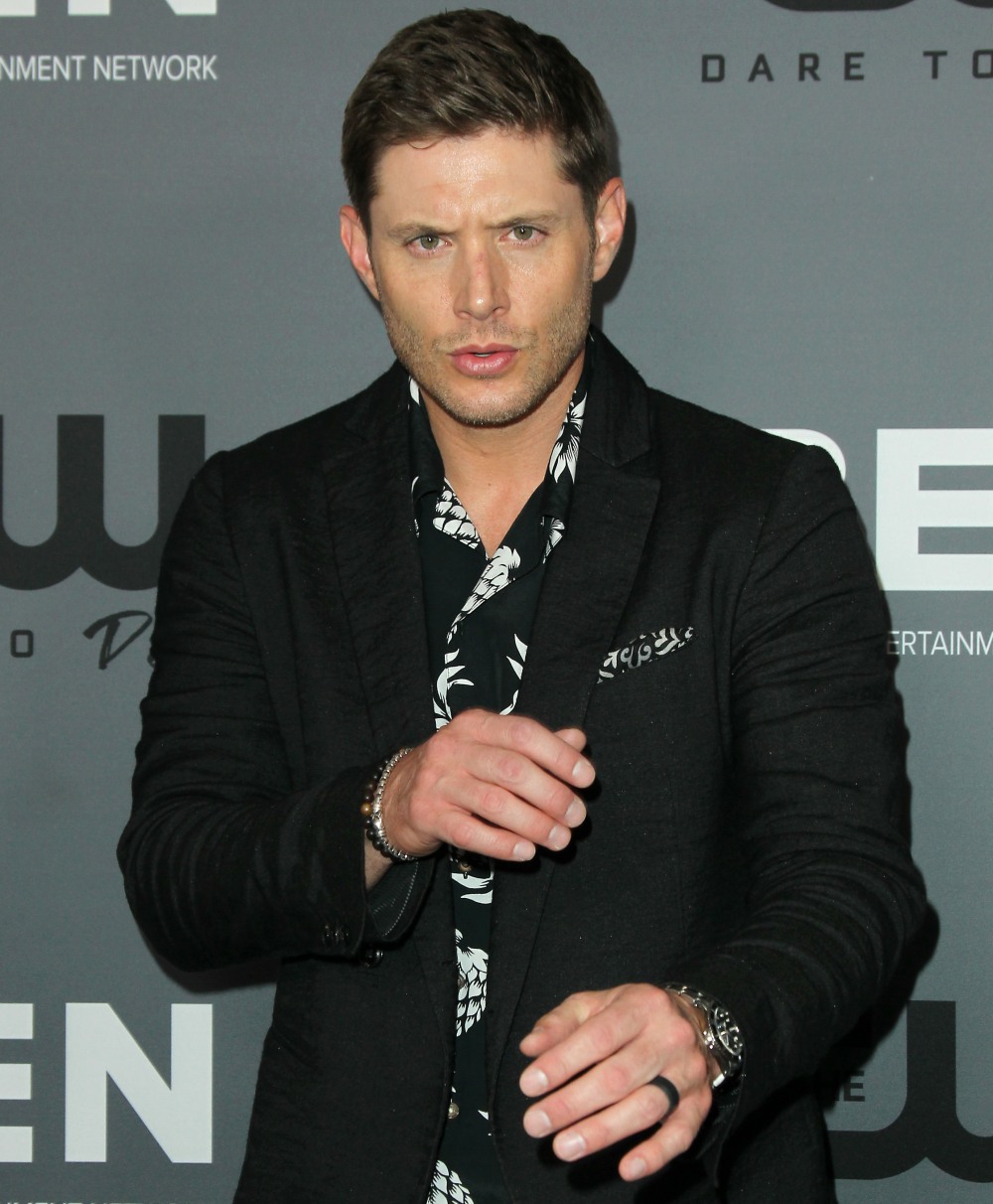 Looking back on it, I’m absolutely positive that Jessica Alba’s time on Dark Angel was probably pretty traumatic for her. Dark Angel was her big breakthrough show, and it premiered in the fall of 2000, when Alba was 19 years old. She became a star overnight, and she was in a relationship with her much-older costar Michael Weatherly, who was 32 years old at the time. They were engaged! And as we know now, Weatherly is a toxic, unprofessional douche. Anyway, Jensen Ackles was also on Dark Angel, and he told a story this week about how Alba was “horrible” to work with, and that’s why he was justified in bad-mouthing her to the cast and crew. This is a whole mess.

Jensen Ackles claims Jessica Alba made life difficult on set years ago. The 43-year-old actor was asked about his time on Dark Angel, the sci-fi show that helped launch Alba to stardom, on Tuesday’s Inside of You With Michael Rosenbaum podcast.

“Was Jessica Alba cool to work with?” Rosenbaum asked.

“No. She was horrible,” Ackles bluntly replied, claiming he’s “told this to her face.”

Alba, 40, starred on Dark Angel during its run from 2000 to 2003. Ackles joined the show as a regular for Season 2. “I love Jess, which I know kind of contradicts what I just said,” the Supernatural star added. “She was under an immense amount of pressure on that show. She was young, she was in a relationship with [co-star Michael Weatherly] and that was rocky and causing some undue stress, I believe, on set.”

Ackles said he “was the new kid on the block and I got picked on by the lead.” The Boys star described his relationship with Alba as “the worst kind of bickering a brother and sister could do…. She had it out for me… It wasn’t that she didn’t like me. She just was like, ‘Oh, here’s the pretty boy that network brought in for some more window dressing because that’s what we all need.'”

After wondering “what the f***” he did, Ackles decided to fight “fire with fire.”

Ackles said his approach “did build some mutual respect” and that they even hung out in a “platonic”way. He also remembered Alba being there for him during a hard day on set.

“My grandfather died while I was shooting and she literally just walked into my trailer and held me for a half an hour,” he shared. “So it was that kind of a relationship. And again, if she walked in we’d be all hugs. But she didn’t make it easy on me on set.”

Giant red flag: “So I just was like, ‘Oh, looks like we’re getting b**** Alba today… everybody hang onto your nuts,'” he recalled, claiming the crew “loved” the banter. I genuinely wonder what Alba’s side of the story is, because I would imagine it would be along the lines of “this guy came in with a huge chip on his shoulder, started bad-mouthing me to the crew, he called me a bitch to my face and he’s still talking sh-t about me even though I’ve repeatedly tried to bury the hatchet.” What’s also f–ked up is that Jensen Ackles thinks this story makes him look good or sympathetic? It does not. You called the 19/20-year-old lead actress a bitch because she didn’t treat you like you were the most special snowflake. 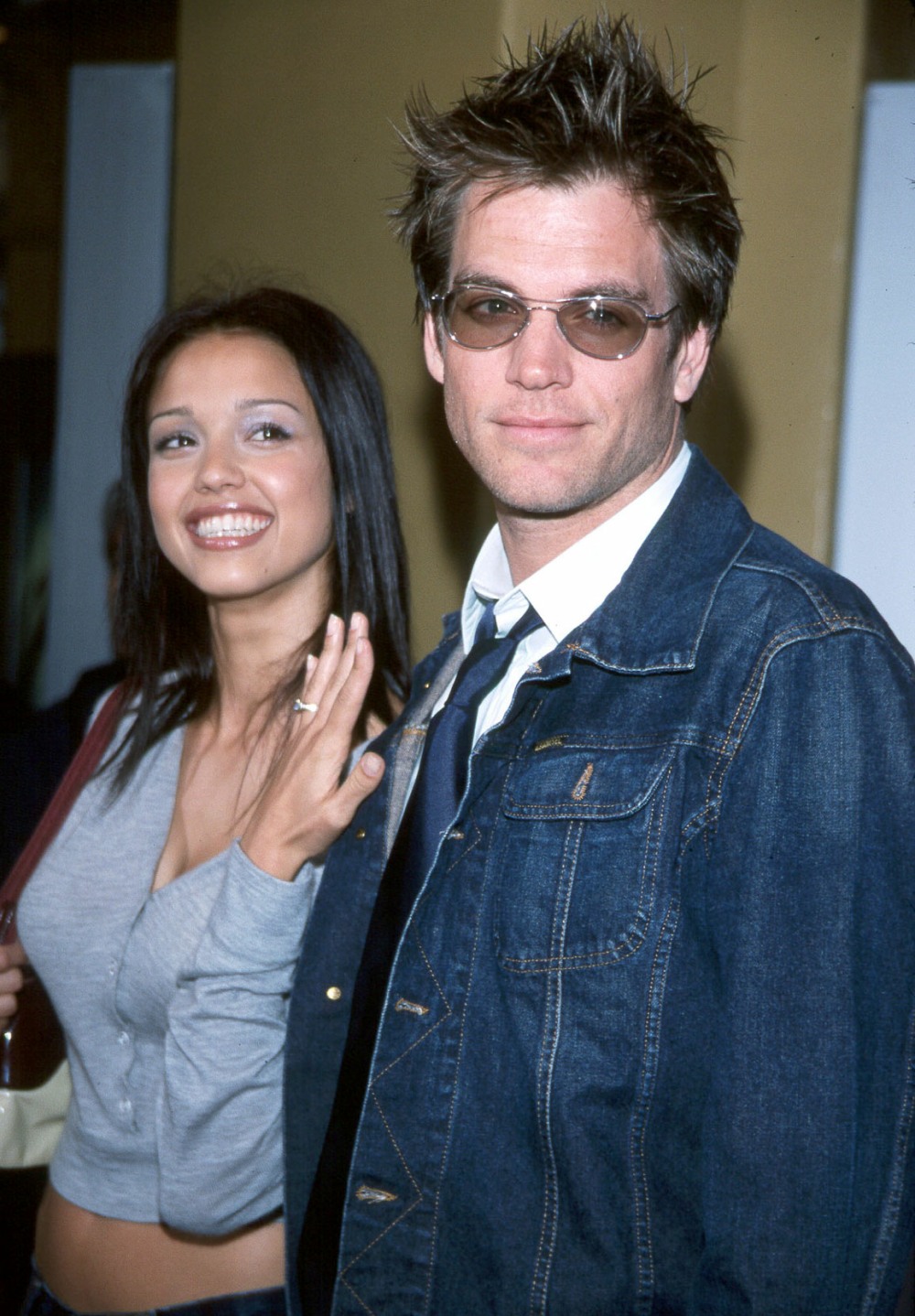 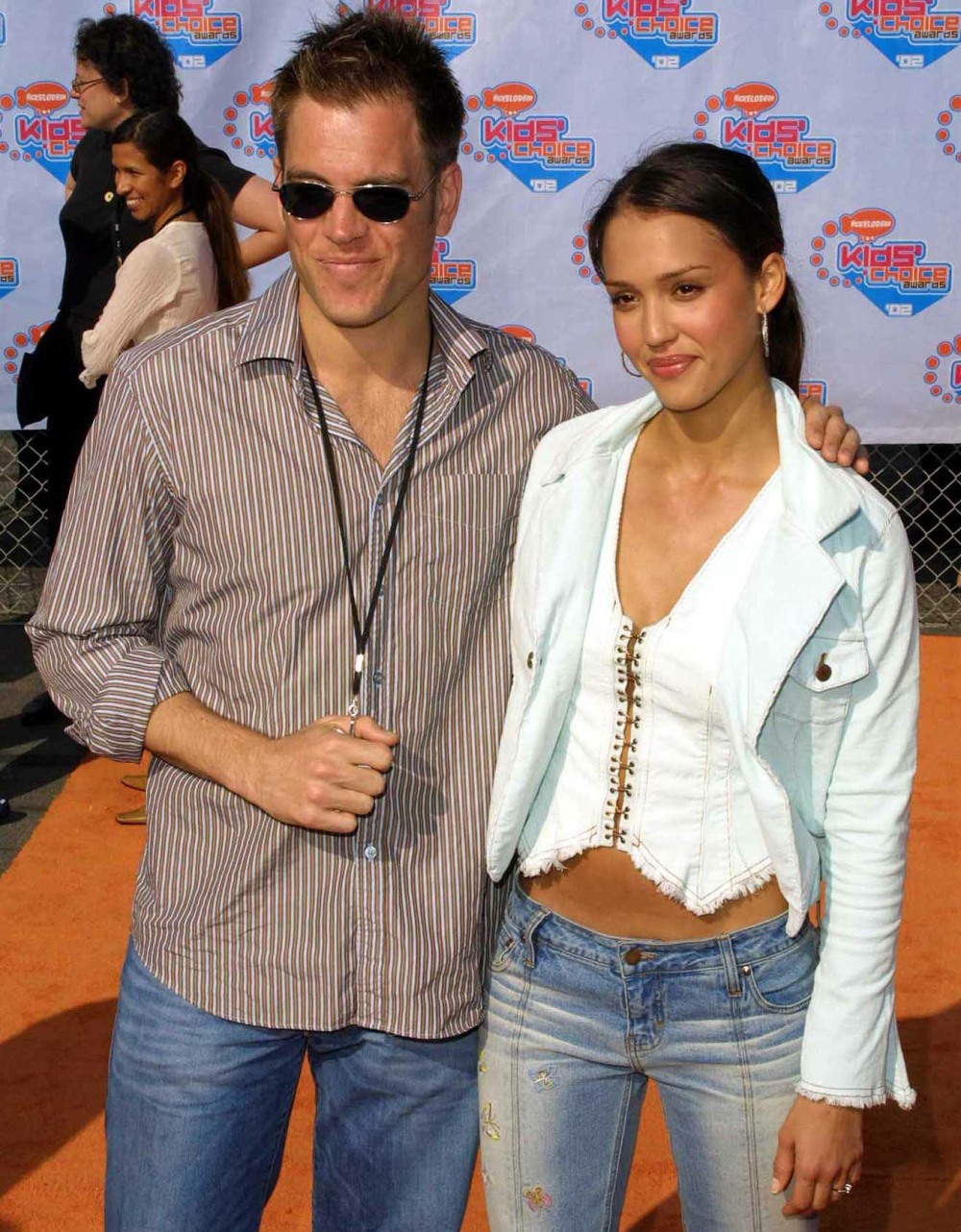 84 Responses to “Jensen Ackles: Jessica Alba ‘was horrible’ to work with, I bad-mouthed her to the crew”