Lena Dunham forgives herself for her racism: ‘I was young & I had huge blind spots’ 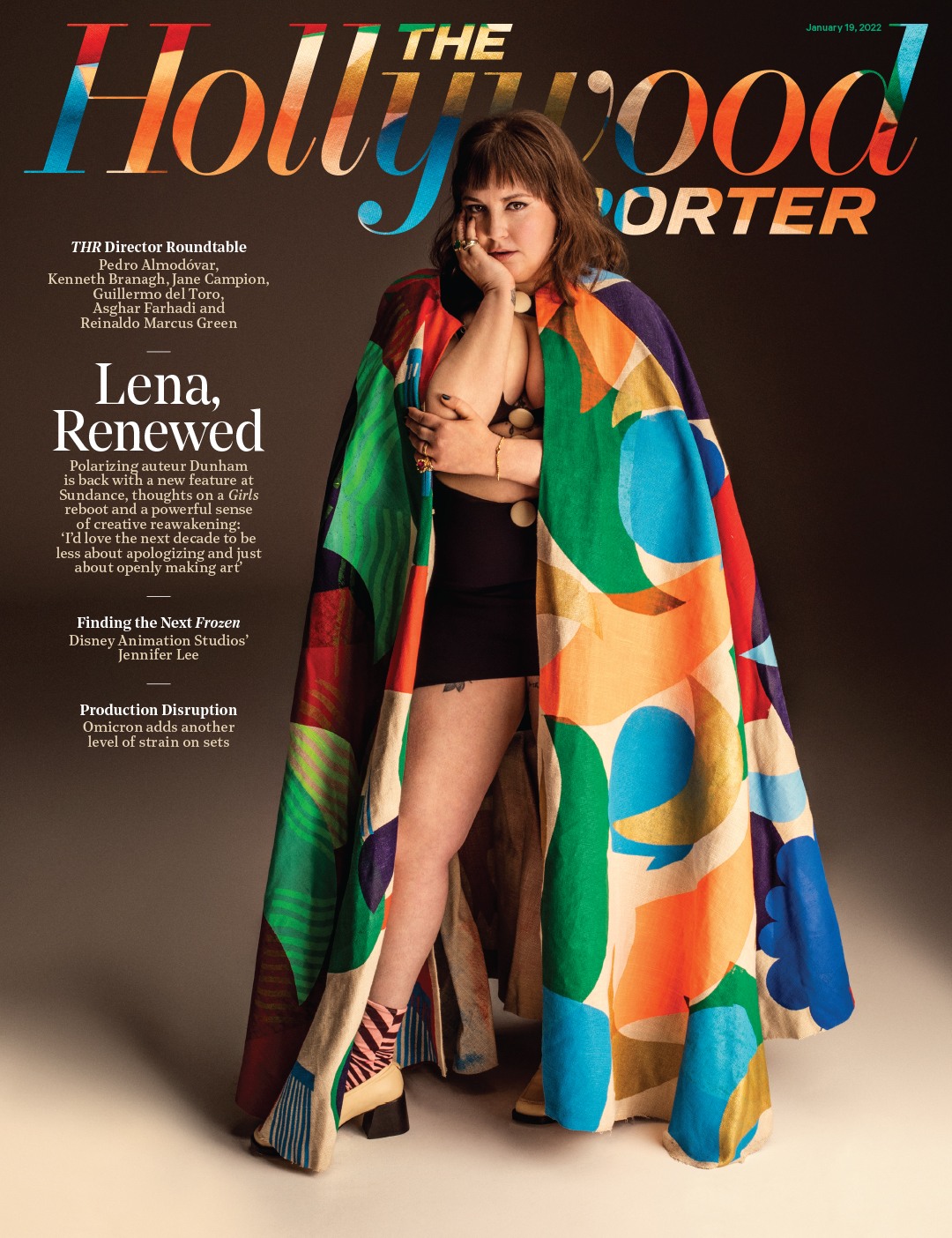 Lena Dunham is exhausting. I can’t believe the number of times I’ve come out of reading one of her magazine profiles and I just feel drained. Is she an energy vampire? I think she might be, because I genuinely think that’s a common reaction to Dunham’s whole deal, a feeling of “ugh, I don’t have the energy to get into everything that’s wrong here.” In addition to all of that, she’s an unreliable narrator of her own story, and she attracts writers who also want to play loosey-goosey with Lena’s actual history of racism, problematic behavior, defending rapists and possibly molesting her sister (and then bragging about it to the world). One of the craziest things about Lena’s Hollywood Reporter cover story is that they’re making a big f–king deal about how she went into “self-imposed exile” in the UK, but then Lena admits she moved back to LA in April 2020 and didn’t go back to London until last fall. You can’t make this sh-t up. Anyway, some highlights from this terrible Dunham piece:

The pandemic was a boon to her creativity: “I have always been by nature what I call a ‘bed creature… I’ve gotten used to the idea that there are times when my body’s not going to work for me and the only thing that I’m going to have is books and writing and my relationship to my work and making art.”

She got Covid in March 2020 and then: In April 2020, the pandemic having fully set in, Dunham hopped a flight from London to Los Angeles and crashed at a friend’s house in Silver Lake. Her rescue dog, a Mexican hairless pug named Ingrid, was her constant companion. She then decided to make L.A. her home for a while. She rented a place in a “bougie mobile home park in Malibu” where she drove a golf cart to the local market and chatted with her retiree neighbors.

She wrote & directed Sharp Stick during the pandemic: “My dad called it a ‘sexual fable,’” she says of her new film, which stars Kristine Froseth as Sarah Jo, a 26-year-old woman whose carnal development is interrupted by a hysterectomy at age 17. When Sarah Jo, a babysitter, loses her virginity to her employer (played by Jon Bernthal), it unleashes within her something wild, alien and wonderful. “It was about trying to understand the impact [my hysterectomy] had on me. It was about processing my life. And then, obviously, it becomes about the characters — and not about you at all.”

On her self-imposed exile: “I just realized that the experience of Girls and my 20s was such an all-encompassing hurricane of both validation and derision that in order for me to keep that place of myself that loved to make art, that was what needed to happen.”

She loves ‘And Just Like That’. “It was such a pleasure to see those women back together and to see them take on middle-age sexuality. For me, those are women who can do no wrong.”

People criticizing her looks: “People had a very swift and strong and allergic reaction to what I looked like, and they made it very clear to me. I was getting messages — many, many, many of them a day — about what I looked like. Things most people will never have said to them in their lives because most of polite society keeps people from walking up to each other at a Target and going like, ‘You’re fat, you’re ugly and you deserve to die.’” She estimates half of the messages came from women. “I think people would think it would be like Trump-loving men in the heartland. But it was women. Probably women with similar body types to me who had internalized the kind of hatred that we are supposed to have of our bodies. If they weren’t going to enjoy their body, then I sure as hell wasn’t supposed to enjoy mine.”

On her racism: “There are things I said in my 20s and 30s that I apologized for because I knew they came from a place of ignorance and lack of awareness,” Dunham says. (One example of many: when she told a journalist, “No one would be calling me a racist if they knew how badly I wanted to f–k Drake.”) “But, I was young, and I had huge blind spots. I came right at the cusp of the internet becoming a thing. The speed with which the hammer comes down is so much more intense right now. I am not one of those people who creates a binary between wokeness and good art — because I really like the fact that we live in a moment where people whose voices have historically been marginalized can speak out through the tool of the internet. At the same time. I have a huge amount of empathy for people who make mistakes. There came a point where I was sort of apologizing for breathing. That waters down the meaning of the words. I’d love the next decade to be less about apologizing and just about openly making art.”

The way she excuses her long history of problematic behavior and racist statements is really something. She infantilizes herself and tries to pretend that she was merely a precocious teenager with racial blind spots and not a rich, educated adult woman with privilege and access. Some of her most despicable and racist sh-t happened in her 30s!! She was 31 years old when she called Aurora Perrineau a liar and defended her rapist friend Murray Miller. She was 30 when she said that racist sh-t about Odell Beckham Jr. at the Met Gala. And no, no one was expecting her to apologize for “breathing.” Society was trying to hold her accountable for her neverending list of offensive, terrible and damaging words and behavior.

I’m still stuck on the fact that she moved to Malibu in April 2020 too. That was after she had (by her own account) a terrible case of Covid in March, and the entire time she was living in Malibu, she was pretending to be in “self-imposed exile” in the UK? How utterly bizarre. 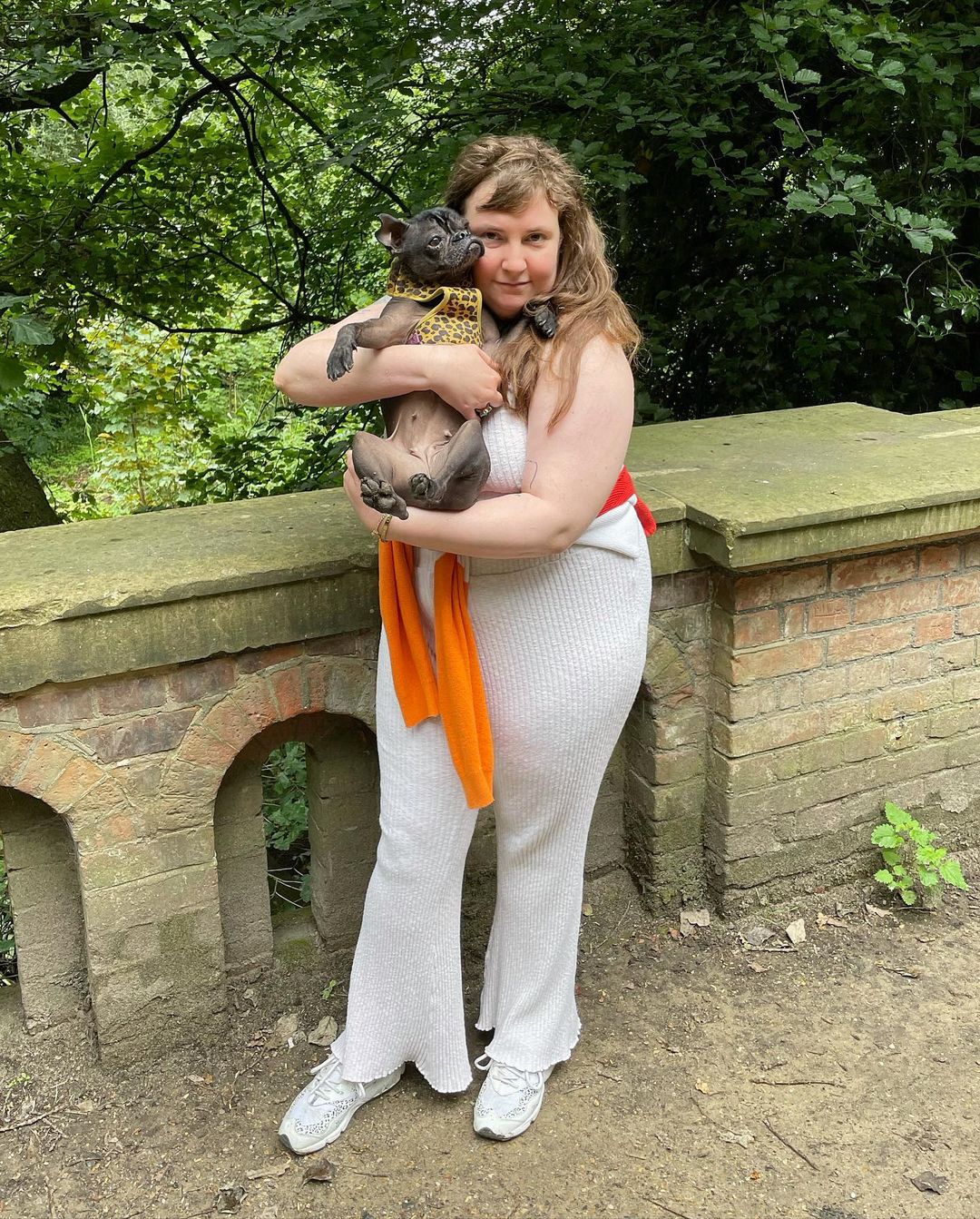 -Washington, District of Columbia – 20210423-Supreme Court of the United States 2021 Group Photo Members of the Supreme Court pose for a group photo at the Supreme Court in Washington, DC on April 23, 2021. Seated from left: Justice Samuel A. Alito, Jr., Justice Clarence Thomas, Chief Justice John G. Roberts, Jr., Justice Stephen G. Breyer, and Justice Sonia Sotomayor, Justice Brett Kavanaugh, Justice Elena Kagan, Justice Neil M. Gorsuch and Justice Amy Coney Barrett. -PICTURED: Justice Sonia Sotomayor -PHOTO by: Erin Schaff/POOL/CNP/startraksphoto.com -042321_Supreme-Court-Pool_018 This is an editorial, rights-managed image. Please contact Startraks Photo for licensing fee and rights information at sales@startraksphoto.com or call +1 212 414 9464 This image may not be published in any way that is, or might be deemed to be, defamatory, libelous, pornographic, or obscene. Please consult our sales department for any clarification needed prior to publication and use. Startraks Photo reserves the right to pursue unauthorized users of this material. If you are in violation of our intellectual property rights or copyright you may be liable for damages, loss of income, any profits you derive from the unauthorized use of this material and, where appropriate, the cost of collection and/or any statutory damages awarded 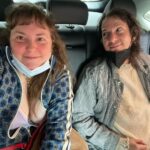 81 Responses to “Lena Dunham forgives herself for her racism: ‘I was young & I had huge blind spots’”