Are sites that highlight antivaxxer deaths wrong or necessary? 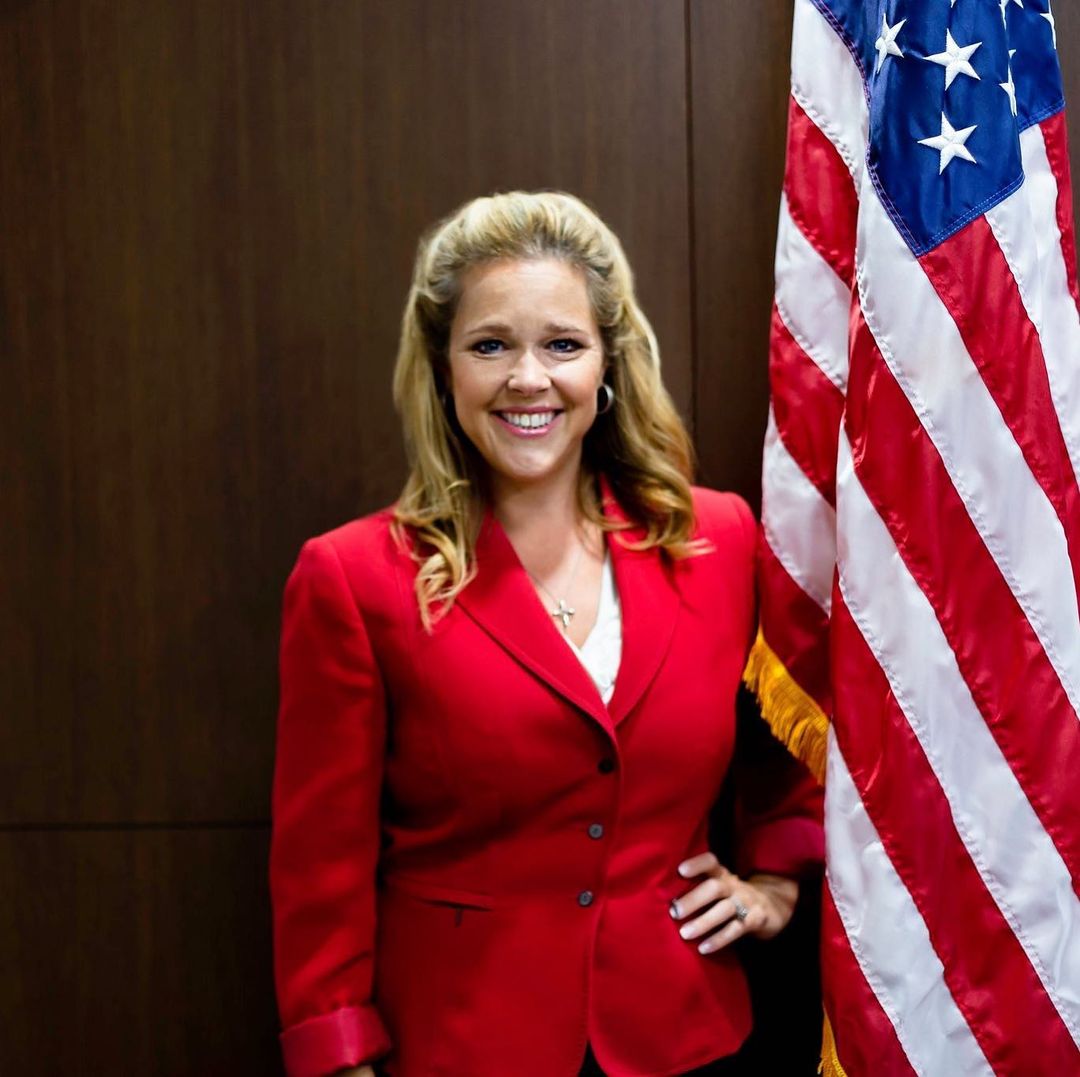 Kelly Ernby, a prominent California Republican who died of covid

Antivaxxers have been predictably dying of covid. It’s sad for their families, but it’s entirely predictable given the stage we are in the pandemic and the very clear statistics about how safe and effective vaccines are. Our healthcare system is so taxed with unvaccinated people that those with chronic conditions and medical emergencies are dying from lack of care. So when an antivaxxer spreading misinformation dies from covid when vaccines have been free and available for ten months, it’s something people are going to point out.

Earlier this month there were competing editorials in the Los Angeles Times about whether it was OK to note that Kelly Ernby, an Orange county Deputy DA who died of covid, spoke out against vaccine mandates. Nicolas Goldberg’s column, calling Ernby a “good person” with “decent qualities,” called out sites like sorryantivaxxer.com and the Herman Cain Awards subreddit. He argued that “mocking anti-vaxxers when they get sick has become a bit of a sport.” Nevermind that these sites simply republish the garbage these people post before their predictable deaths. Goldberg gave the spurious argument we’ve heard so many times that this is a mere “political difference,” as if Republicans are not actively killing people.

I’m going to quote from the competing editorial by Michael Hiltzik, published a few days later. Hiltzick wrote that it’s understandable to note when antivaxxers die from the virus they downplayed. He also made a distinction between people like Ernby and those who just are vaccine hesitant and quiet about it or who can’t get vaccinated for medical reasons.

There are those who have voiced public opposition to the vaccines — not all of whom are unvaccinated themselves. Some have couched their opposition in policy terms. Ernby fell into that category — she asserted opposition not to the vaccines as such, but to vaccination mandates.

“I don’t think the government should be involved in mandating what vaccines people are taking,” she said during a livestreamed town hall on Nov. 3, 2019, during an unsuccessful campaign for the state assembly. “If the government is going to mandate vaccines, what else will they mandate?”

What’s especially iniquitous about the anti-mandate and anti-vaccination arguments is the damage they are doing to America’s public health system. Republicans like Ernby used COVID vaccines to turn public health into part of their partisan culture war.

The consequences are pernicious. They can be measured in overwhelmed emergency rooms and intensive care units, in hospital staffs burned out or rendered missing in action because they’ve been infected.

Ernby reportedly died at home, but others of her ilk took up hospital beds that may accordingly have been denied to others in great need of treatment for non-COVID conditions.

Hiltzick was so much nicer and more measured than I would be, but of course he’s getting blowback for this article. You know how we feel about this. I regularly visit sorryantivaxxer.com and the Herman Caine awards subreddit. I do it not to celebrate anyone dying, but to make myself feel better about the fact that I have only seen my elderly parents twice in two years. It’s stressful for me to go to the grocery store and to run basic errands I used to take for granted. Our lives have forever changed over the last two years because of these people refusing to take basic precautionary measures and then bragging about it in ways that outlive them.

The time has long since passed to be sympathetic to antivaxxers. Their surviving family should not be doxxed, contacted or mocked. It’s sad to lose someone, no matter what. Kids and vulnerable people are dying, and countless others are facing lifelong disabilities. Of course the things these people say and do on their public platforms should be disseminated after they die. They are literally killing people with their lies and hubris. I’m sure we’ll see some stories come out of the protest in D.C. this weekend. You get that many antivaxxers together in a crowd, they’re going to spread covid.

I wanted to highlight a woman on TikTok I follow who simply reads and shows the posts antivaxxers make before they die of covid. She really captures the energy and intent behind these sites. People should get vaccinated, period. Also, I follow a lot of doctors and nurses on TikTok. They are just exhausted and upset at where we are now.

93 Responses to “Are sites that highlight antivaxxer deaths wrong or necessary?”