Wordle creator Josh Wardle explains the simplicity of his game 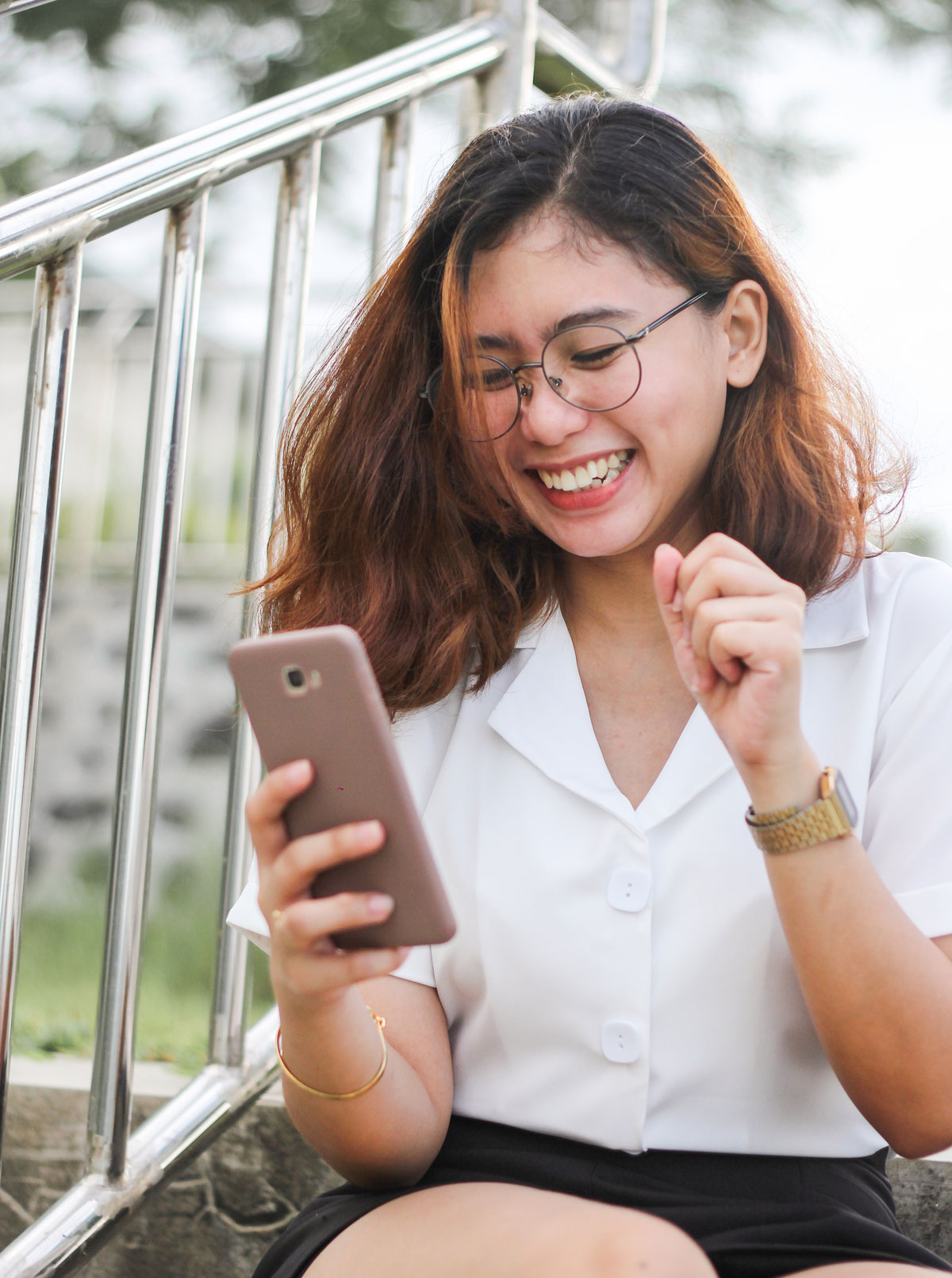 These are stock photos

I started playing Wordle on January 3rd after seeing these colorful squares on my Twitter feed. At first I typed in wordle.com and quickly realized that wasn’t the correct URL. I told my mom about it and she said she was playing it in an app, but there are no official Wordle apps, there are only copycat apps trying to capitalize on Wordle’s success. Worlde is a deceptively simple and addictive five letter word game that can only be played once a day. You can access it at Powerlanguage.co.uk. It gives all users the same puzzle every day. There is no companion app, there is no way to play more than once a day, and there are no advertisements, merchandise or paid options. It turns out that all of this is by design. Creator Josh Wardle told Slate Magazine that he used to work for Silicon Valley companies and that he wanted to create a simple word game to play with his partner.

On why he created Wordle
The goal with Wordle actually was to create a word game for my partner to play. She and I got really into the New York Times crossword, and she plays a lot of Spelling Bee as well.

I wanted to try making a game that she and I would enjoy playing together, and Wordle was a result of that. I’d actually created a prototype of it back in 2013, and the mechanics were the same. Some of the big differences were it was endless play. As soon as you finish one puzzle, you could move on to the next one, which Wordle doesn’t do. You can only play Wordle once a day and it’s the same word for everyone.

He made the shareable results grid in December
The first thing I have to point out is that I did not come up with the emoji grid. Wordle, as I built it, got picked up in a New York Times newsletter, and people started playing it, and there was no share grid. And for some reason that I don’t fully understand, the game got big in New Zealand, and New Zealand Twitter was playing a lot of the game, and someone out there who I don’t know—she’s called Elizabeth S, and I only know her on Twitter—came up with the emoji grid as a spoiler-free way of sharing her results with other people. (There are slight spoilers if you really want to be pedantic about it, but not really.) Previously, people were just saying, “Wordle in three,” and then she added this visual component that tells a story. So I saw other people start doing it and then manually typing out the emoji grid, going back and forth and referencing it. So I’m like, I can make this, I can just pull this into the game. And obviously that’s had a huge impact in helping it go viral.

Not including a link was, again, one of those things that’s the opposite of what you’re meant to do. If your goal is growth, then you should definitely include a link to your thing. And so originally I had a link, but when you share it on Twitter, it tries to show a big preview of the thing. And I was like, it feels spammy. It feels like I want them to share it because I get something. Just removing it made all that simpler. They were sharing for themselves,

On Wordle’s design
I used to work in Silicon Valley, and I’m aware of the things that, especially with games, you’re meant to do with people’s attention. You’re trying to capture as much of people’s attention as you can. So that involves things like endless play, or sending them push notifications, or asking them for sign-up information.

And philosophically, I enjoy doing the opposite of all those things, doing all the things that you are not meant to do, which I think has bizarrely had this effect where the game feels really human and just enjoyable. And that really resonates with where we’re at right now in the world and with COVID, and then also we’re trying to figure out, what is tech? What has tech become? I think that really resonates with people, and no ads—well, no monetization. People ask me a lot about these things, and it was like, I was literally just making a game for my partner, and I made some decisions that we would like.

I was so impressed with Josh’s philosophy and how humble and straightforward he is. In this week’s Gossip With Celebitchy podcast, Kaiser and I talked about the fact that the Celebitchy design has not changed in years. Part of that is our “if it ain’t broke don’t fix it” mentality along with the fact that we’re old and stubborn. More than that, I used to work as a usability specialist in the late 90s and early 2000s. There’s a simplicity and ease to early design that is lost in current mobile apps. I’ve almost never seen a website or software redesign that was easier to use and understand. In most cases they’re designed to make us addicted and in many cases frustrated and spending more time there. That’s why Wordle is such a breath of fresh air. It’s so fun to play but it also understands that we have other things to do, and that we will come back every day without being pestered.

Incidentally, yesterday’s word, knoll, was tough! That’s not a spoiler because it’s not like you can go back and do older puzzles. Josh talked about the word difficulty in this interview. He initially programmed the game with all the five letter words in the English language but soon realized that would be too hard to play and filtered that list down. He doesn’t pick the words, they’re random so that both he and his partner can play, which is sweet. I came away from this really respecting Josh and his process. If he wants to add a paid option, I would gladly subscribe.

Every app is fighting for their life with push notifications and growth hacks, meanwhile wordle is right there having us do our daily pilgrimage to a mobile website

A lot of people are getting upset about losing today's Wordle 219 X – which is a small hill to die on https://t.co/6MRLhVoJ4U 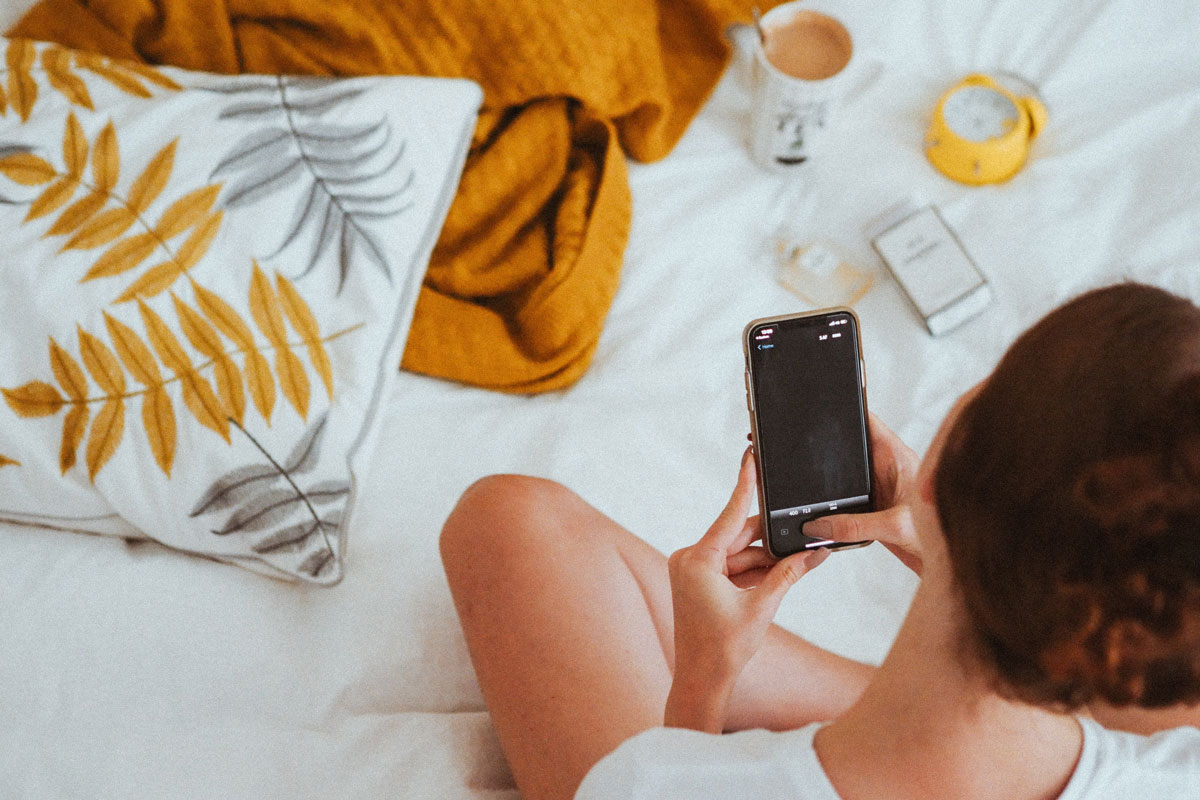 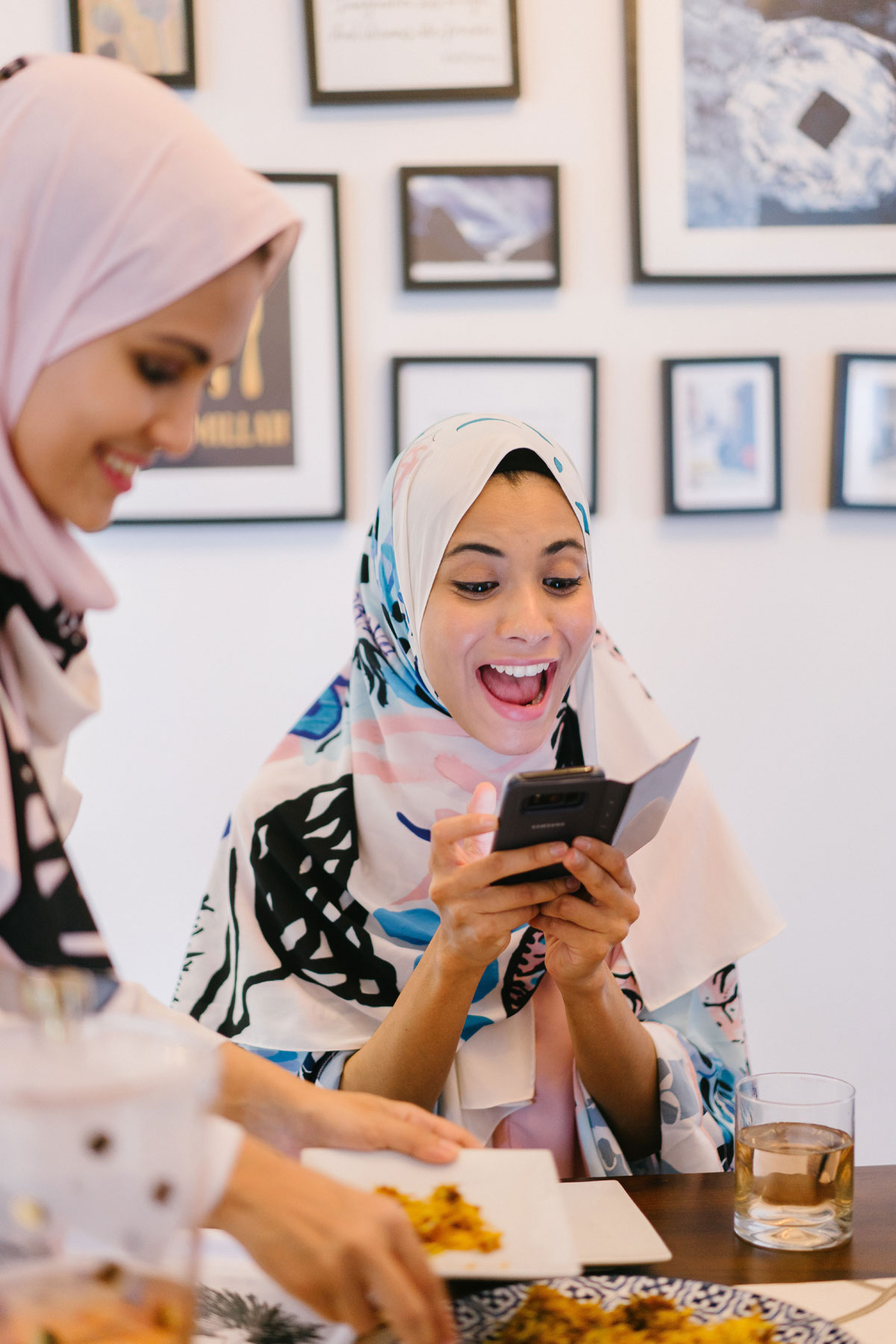