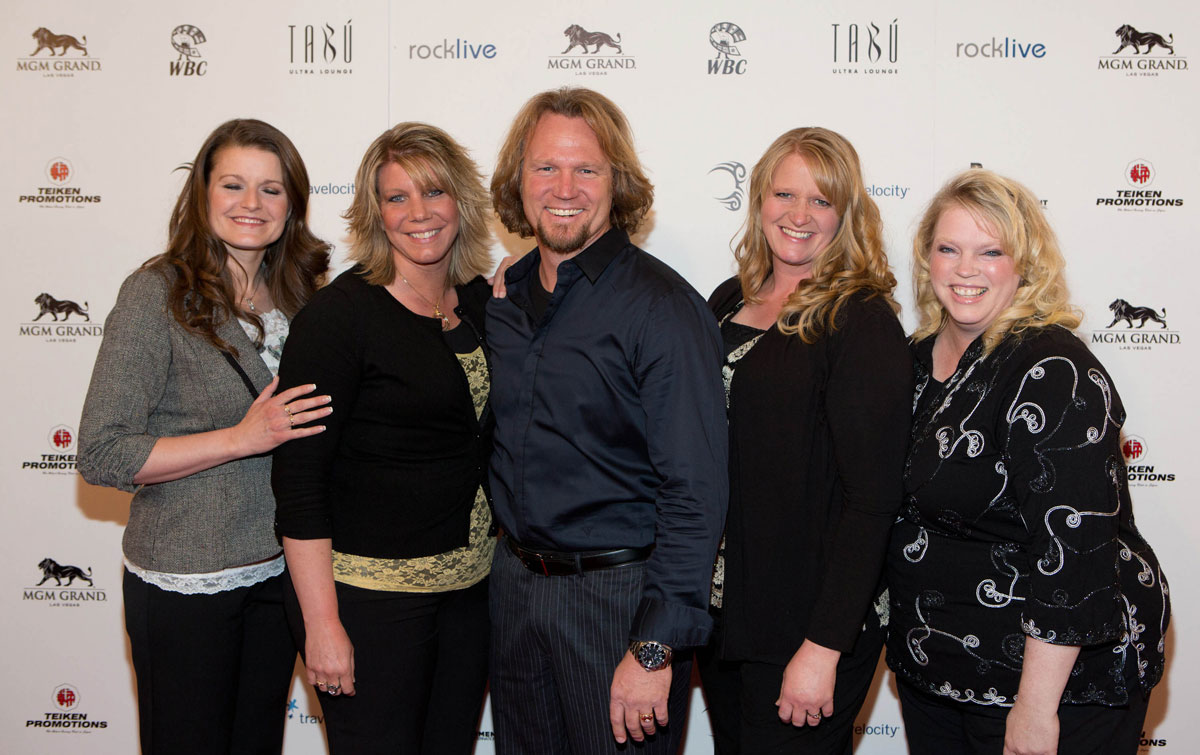 I’ve been following the Sister Wives stories somewhat, but we haven’t been covering them. (None of us watch it and it’s unclear how much interest there is.) The show has been running for over 11 years. I watched the first season and gave up during the second, when the families, featuring husband Kody and his four wives, moved from Utah to Las Vegas. As their children have become teenagers and are leaving, the women are gradually realizing that they would be better off without Kody. From what I’ve seen he seems like a lousy and insensitive partner on so many levels, without even considering the number of wives he has. Christine is about to leave him and now Janelle is considering leaving as well. (Update: Meri is still with Kody, sorry for getting this wrong earlier!) Kody remains devoted to Robyn, his newest wife, and apparently the pandemic made him stick closer to her than ever. He now wants to get some more wives who understand that he will always love Robyn best.

“He is not happy with the other wives threatening to leave,” the insider says. “He’s considering starting fresh with new wives.”

Janelle Brown revealed in a January episode of Sister Wives that she was considering following Christine’s lead.

The insider previously told Us that Janelle “meant it” when she told the cameras she was ready for a split. That outlook makes Kody think that he’s better off finding love with new women.

“He wants to be with women who can accept the fact that he’s most committed to Robyn and devoting his time to her,” the insider added.

US goes on to cite a quote from Kody in March of last year. He said “In plural marriage, I don’t feel like I’ve got the right to say, ‘This is over, this is ending.'” That sounds like some passive aggressive bullsh-t. Given how he treated Christine, by withholding sex and telling her he no longer found her attractive, that must be his M.O. Why doesn’t he just stay with Robyn and have her as his one partner without trying to add more women into the mix? This douche brings little to the table other than a reality show. He thinks he’s entitled to multiple wives who will have his children and put up with his immaturity while they do all the work. I’m so glad his wives are leaving him. 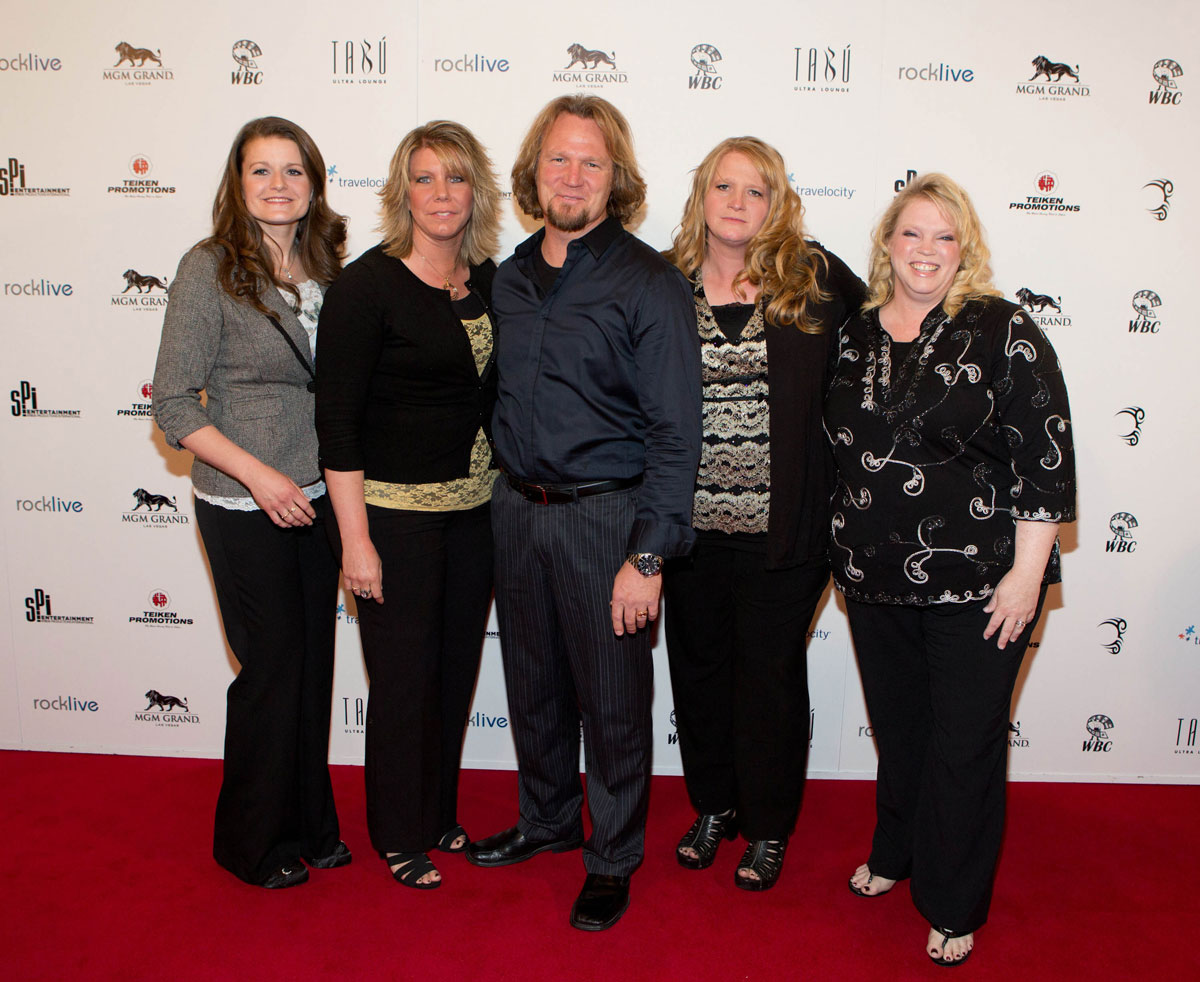