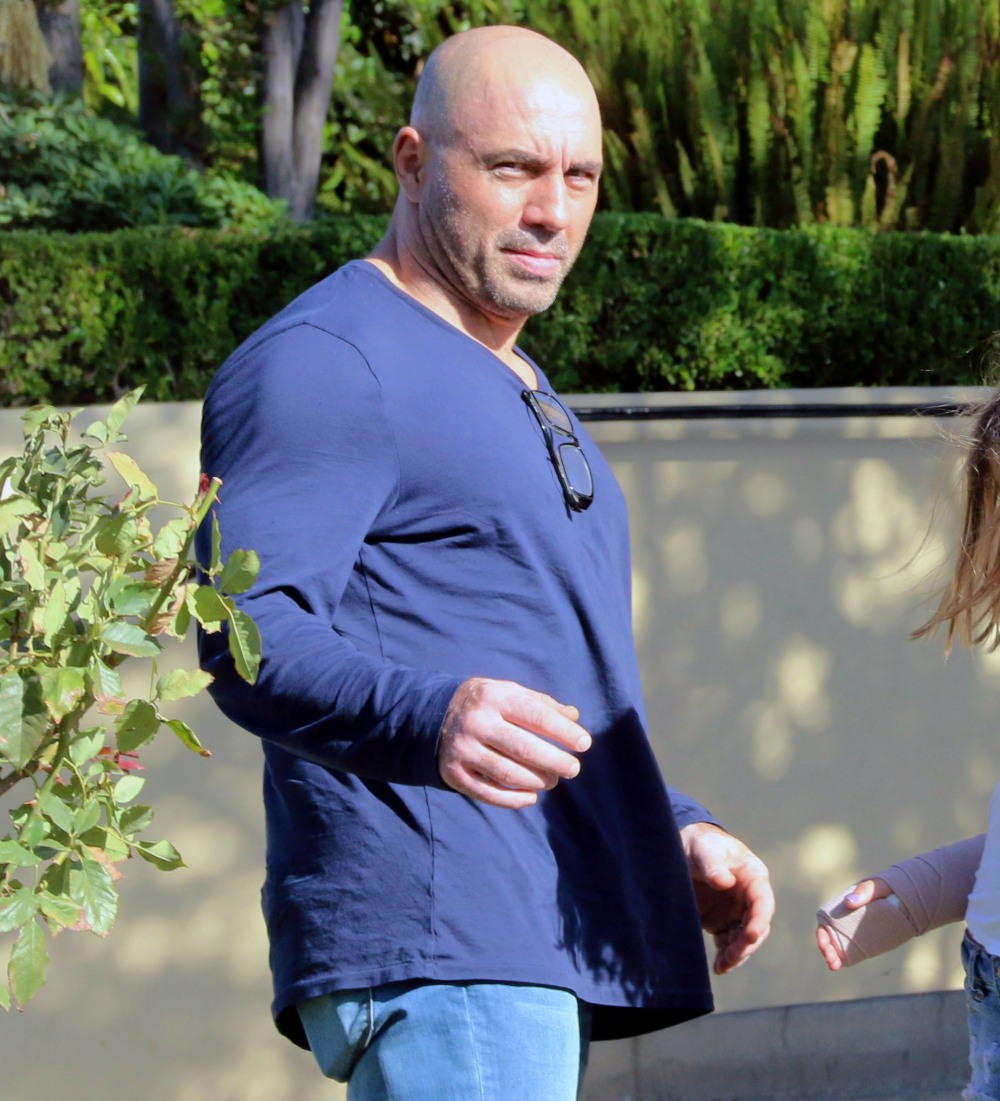 Horse dewormer enthusiast Joe Rogan is not really “on the ropes.” If anything, the “Delete Spotify” movement has only strengthened his place as the bro-jewel in Spotify’s crown. Spotify’s reaction to their stock tanking was to recommit themselves to Rogan and his large demographic of Covid conspiracists and anti-vaccine nutters. Spotify did ask Rogan to “apologize” for his long history of Covid misinformation and his amplification of Covid/vaccine conspiracies, to which Rogan responded with an Instagram video in which he truly said “if I pissed you off, I’m sorry.” And on that IG post, Rogan left his comments open. Wouldn’t you know, tons of celebrities commented on the post and wished him well.

All of those boldfaced names responded in the comments section of the Instagram video that Rogan posted Monday in which he said he just likes to have “interesting conversations with people that have differing opinions,” but admitted he doesn’t “always get it right” and promised to “do better.”

In response, Dwayne Johnson wrote, “Great stuff here brother. Perfectly articulated. Look forward to coming on one day and breaking out the tequila with you.”

Rogan’s fellow comedian Kevin James said in the post’s comments, “Joe – we go way back and all these years I’ve known you to be nothing but objective and seeking truth. Thank you. Love you brother.”

Jewel wrote simply, “Your [sic.] doing a great job keep it up.”

The support comes just days after Neil Young and Joni Mitchell pulled their tunes off Spotify, citing Rogan’s vaccine “misinformation,” as Young called it, and telling the streamer that if it continued with his podcast, they didn’t want any part in the service. Today, Young’s former and longtime bandmates Graham Nash and Nils Lofgren, along with singer-songwriter India.Arie, asked that their songs also be removed from the service. Another of Spotify’s most popular podcasters, author and Ted Talks superstar Brené Brown, also said she is suspending the creation of new content for the site. She has two podcasts on the streamer.

The list of people supporting Rogan is kind of hilarious in a grotesque way? I mean, Tulsi Gabbard, Kat Von D, Candice Owens, Tonky Lampshade AND Jewel? And The Rock? And Jillian Michaels? I guess there really is a market for “bros spreading Covid misinformation.” Can we also gather that this motley covid crew is mostly unvaccinated and pro-pandemic? The Rock is vaccinated, but who knows about the rest of them. Tulsi probably is. Jillian probably is too, she got Covid in 2020 and warned people to avoid public gyms. I’m disappointed that so many people “want to see the best” in a guy who is demonstrably harmful to public health and safety. The Rock in particular! 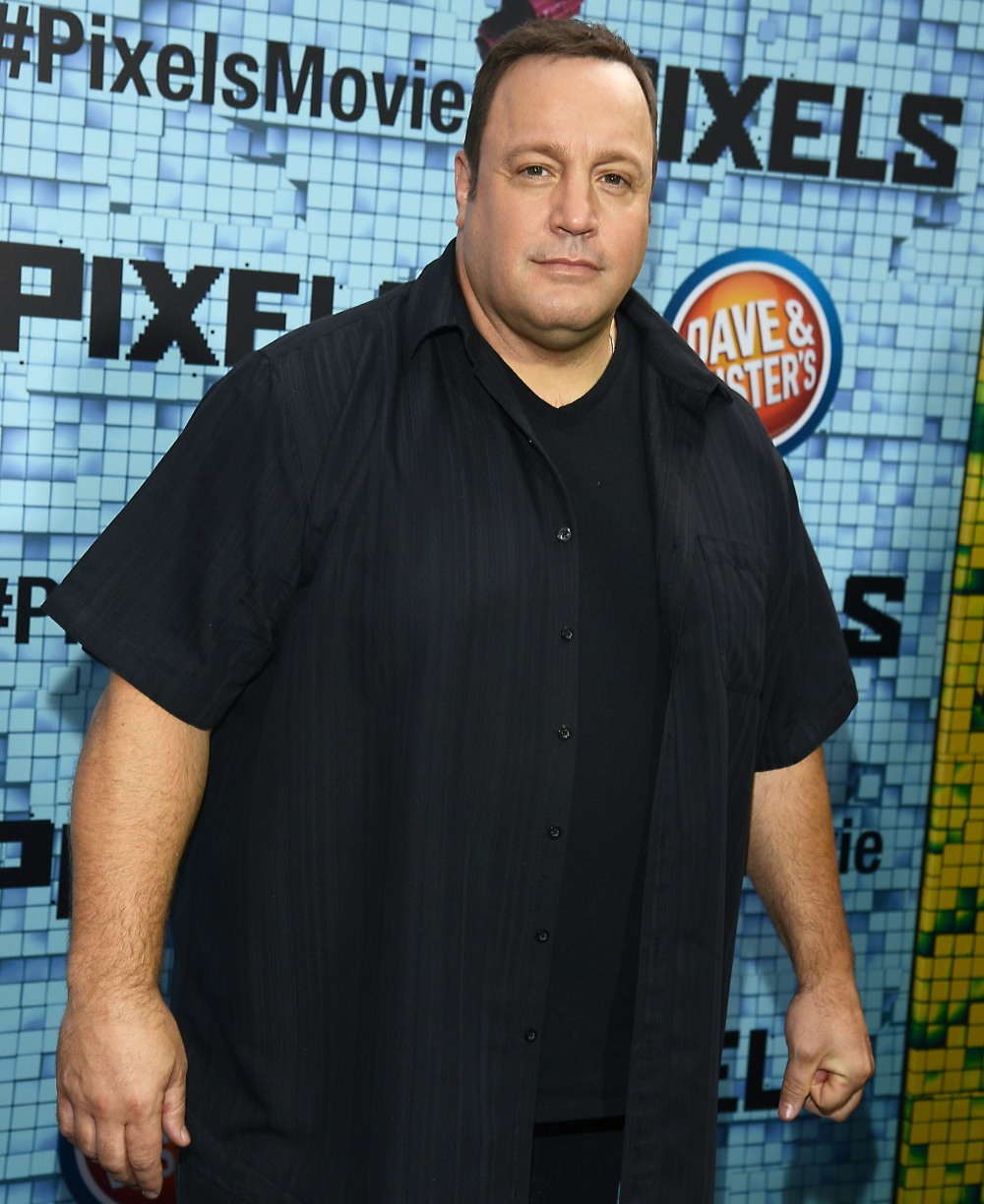 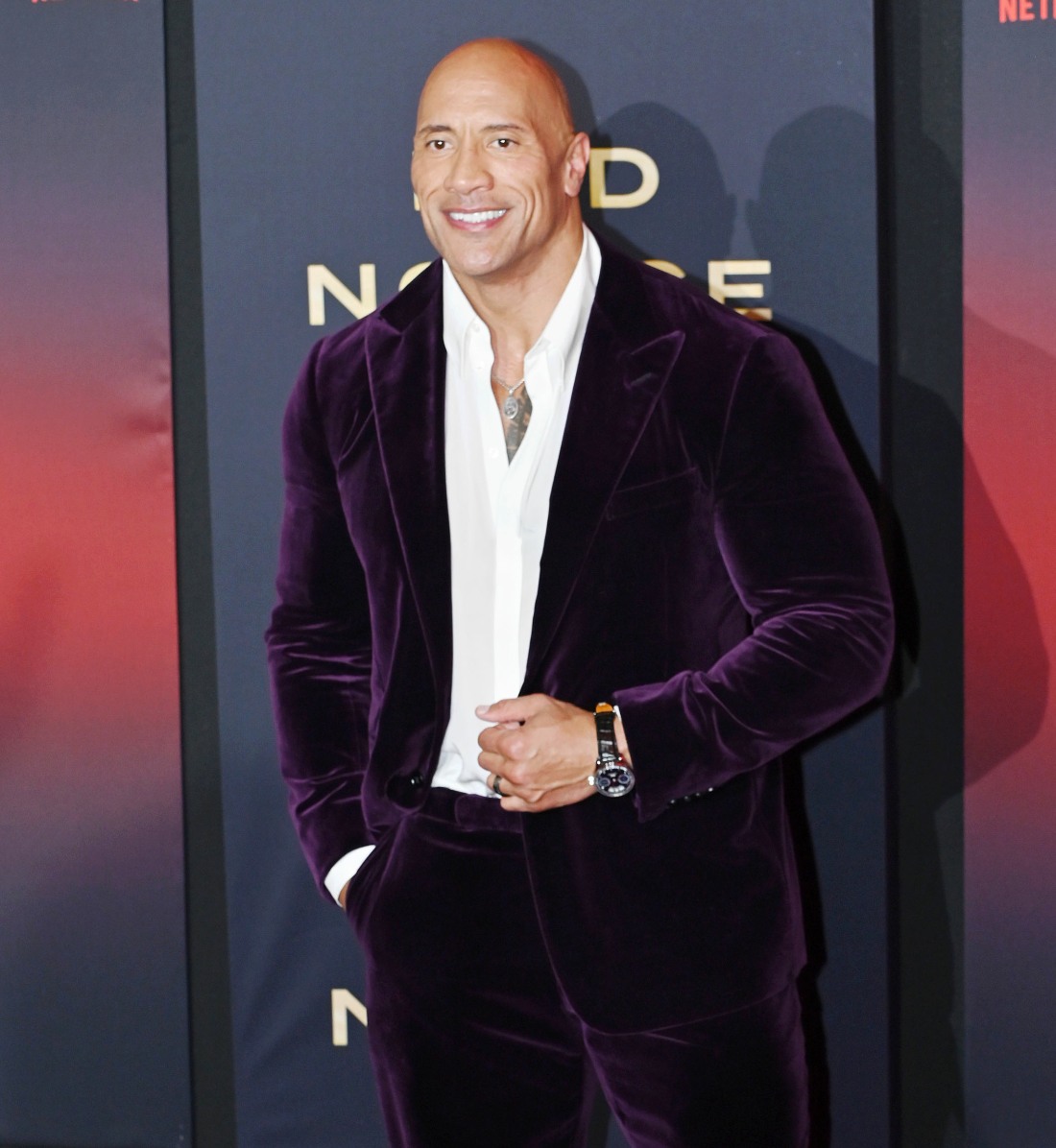 154792, Stand Up comedian UFC commentator and Joe Rogan chats with a friend in Calabasas. Los Angeles, California – Monday July 11, 2016. Photograph: Â© MHD, PacificCoastNews. Los Angeles Office (PCN): +1 310.822.0419 UK Office (Photoshot): +44 (0) 20 7421 6000 ***Disclaimer: Please be aware that publication of certain images of celebrities and public figures with their children without their consent is subject to existing laws in the territories in which the images are being used. Please be aware of any such laws before use or publication. Pacific Coast News, as a content provider, shall not be held responsible for any legal ramifications resulting in the agency or client distribution and use of the content provided to them by Pacific Coast News.***,Image: 532334963, License: Rights-managed, Restrictions: WORLD RIGHTS – DIRECT SALES ONLY – Fee Payable Upon Reproduction – For queries contact Photoshot – sales@photoshot.com London: +44 (0) 20 7421 6000 Los Angeles: +1 (310) 822 0419 Berlin: +49 (0) 30 76 212 251, Model Release: no, Credit line: MHD, PacificCoastNews / Avalon