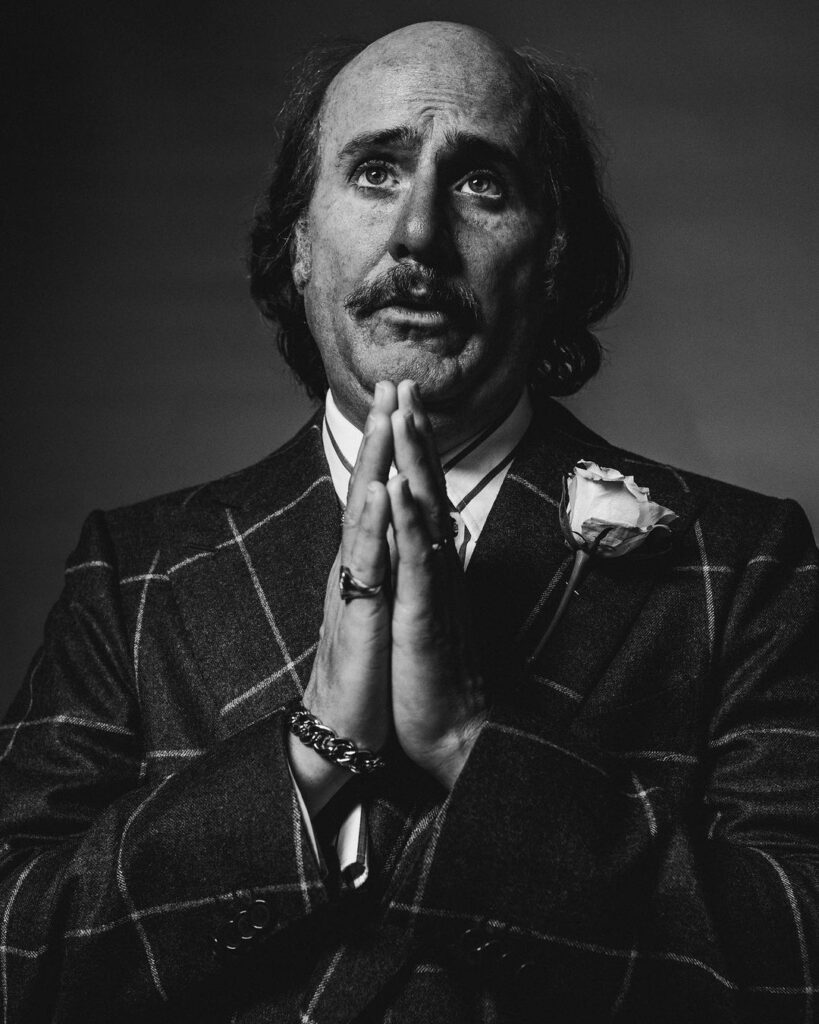 Award season is upon us, and you know what that means – The Razzies! The Razzies, for anyone who needs a refresher, are The Golden Raspberry Awards and they exist to remind Hollywood to have a sense of humor about themselves. The Razzies select what they consider the Worst in every category each year, sometimes making up new categories if they feel a performance or production deserves it. This year, the list heavily favors Jared Leto and his House of Gucci scenery-chewing as well as the terrible decision that was Diana the Musical on Netflix. Oscar hopeful Ben Affleck got called out for The Last Duel and Dear Evan Hansen got all the nominations it deserved. But my absolute favorite category this year is a new one: the worst performance by Bruce Willis in a 2021 movie category, because the Razzies will never let that man rest. Here is the full list:

WORST PICTURE
“Diana the Musical” (The Netflix Version)
“Infinite”
“Karen”
“Space Jam: A New Legacy”
“The Woman in the Window”

WORST SCREENPLAY
“Diana the Musical,” script by Joe DiPietro, music and lyrics by DiPietro and David Bryan
“Karen,” written by “Coke” Daniels
“The Misfits,” screenplay by Kurt Wimmer and Robert Henny
“Twist,” written by John Wrathall and Sally Collett
“The Woman in the Window,” screenplay by Tracy Letts, from the novel by A.J. Finn

Obviously, as with any award, you can’t take these nominations as gospel. But I admit, if I see something on the Razzies list, I tend to accept it deserves to be there. So I’m bummed about Karen because I’d wanted to see that. Jared and his 17-pound latex face doesn’t surprise me. You could tell from the trailer he thought he was the standout in that film. And look at that – he was! Just not in the way he’d hoped. I haven’t seen many of the films on the list, but the reason is because I’d heard they were crap. So congratulations to the nominees – well deserved! The only one that surprises me is Affleck’s nomination. I didn’t see The Last Duel, but my Twitter was lit up with praise for that film and his performance. Maybe it was just the people I follow. Or maybe the Razzies just could not get past his terrible wig.

Much of the fun of the Razzies is who shows up to collect them. I don’t know if they’ll have a live ceremony this year but if they do, I think LeBron would show up. Bruce might, it depends on his mood. Amy Adams would accept remotely, I think. To his credit, Leto would, and he’s bring the latex face with him. Affleck’s attendance depends how close his Oscar race is. The Razzie winners are announced the night before the Academy Awards so Oscar voting will be done by then. He might. I hope so. And I hope J.Lo comes with Ben in her Razzie finest. 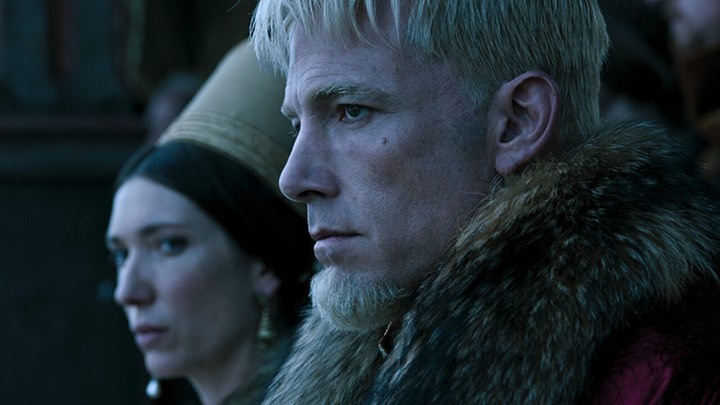 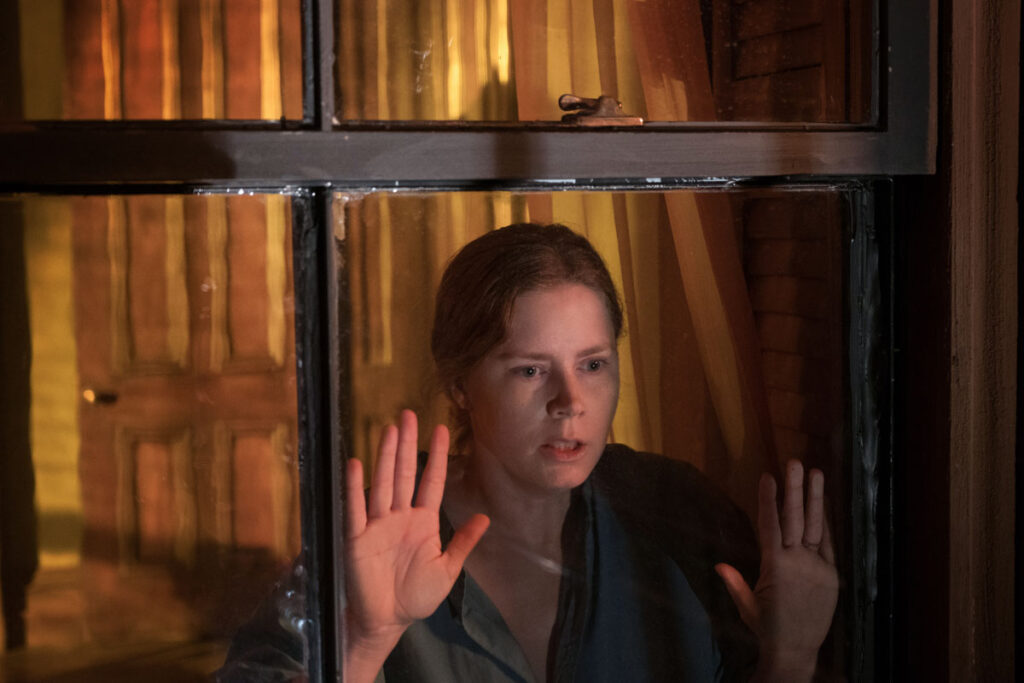 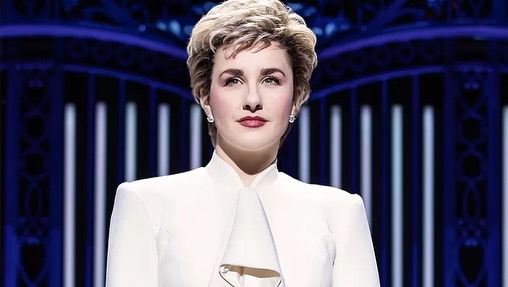 Woman in the Window, Amy Adams as Anna Fox

40 Responses to “Razzie nominations include Ben Affleck, Jared Leto and Diana The Musical”